Andrew Griffiths, son of a former mayor of Dudley, is said to have bombarded a 28-year-old barmaid and her friend with lewd comments over social media during a three-week period.

The one-time High Arcal schoolboy sent 2,000 messages in which he referred to himself as 'Daddy', suggested renting a flat so they could meet for sex and asked them to send him explicit photos, the Sunday Mirror reported.

In a statement he said he was 'deeply ashamed' and was seeking "professional help to ensure it never happens again".

Mr Griffiths, the MP for Burton upon Trent who used to be Theresa May's chief of staff, grew up in Coseley where his family ran an engineering business.

His father, the late Bob Griffiths, was a Dudley councillor for three decades and served as mayor.

In April, just a fortnight after becoming a father for the first time, he launched the Black Country Business Festival.

He joked to the audience at the Black Country Living Museum about being 'on paternity leave' and recalled being pictured, aged 12, pulling pints at the Bottle & Glass pub when his father opened the museum in 1981.

But those family recollections were a distant memory as the seedy allegations came to light.

Barmaid Imogen Treharne told the newspaper that, after meeting him online, the MP for Burton "didn't want to speak to me about anything other than sex".

She said: "I wanted him to be a nice guy, but by the end I felt dirty.

"I felt like I was being used for this wealthy man's gratification."

One of the messages printed by the newspaper read: "Take off the bra and panties ... you've got Daddy in a frenzy."

In a statement to the Sunday Mirror, Mr Griffiths apologised to "all those who put their trust in me and that I have let down so terribly".

He said: "I am deeply ashamed at my behaviour which has caused untold distress to my wife and family, to whom I owe everything, and deep embarrassment to the Prime Minister and the Government I am so proud to serve.

"Following discussions today with the Chief Whip, I have referred myself to the Conservative Party's code of conduct procedures. I entirely accept that pending this investigation it is right the whip is withdrawn.

"I do not seek to excuse my behaviour and will be seeking professional help to ensure it never happens again."

The Department for Business, Energy and Industrial Strategy said Mr Griffiths had stepped down for "personal reasons".

Elected in 2010, Mr Griffiths was appointed to the small business role in January, having been a Government whip from July 2016.

Among his activities as a minister, this year he led the Government's response to findings of the Hampton-Alexander Review into gender equality at the top of business.

He also launched a campaign to encourage more fathers to take paternity leave. 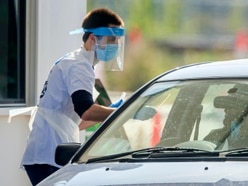 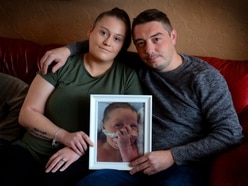 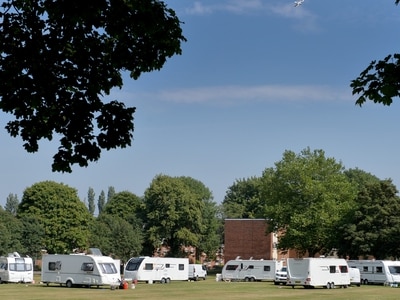 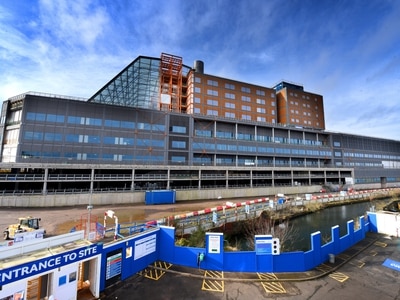 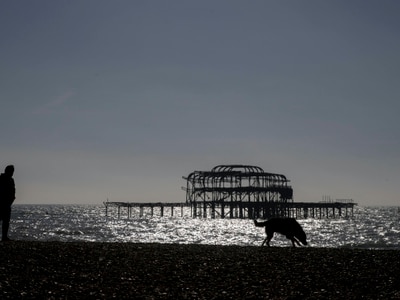 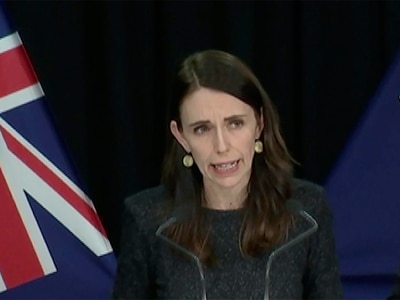