Enoch Powell: Send us your questions for Rivers of Blood debate

We want your questions for what promises to be a fiery debate on the 50th anniversary of Enoch Powell’s explosive speech.

And to mark the occasion, the Express & Star is hosting what is sure to be a fiery discussion on the former Wolverhampton MP’s legacy.

It will feature a six-strong panel consisting of academics, politicians and authors, all of whom have a personal interest in Powell and the impact his incendiary words have had on modern day Britain. 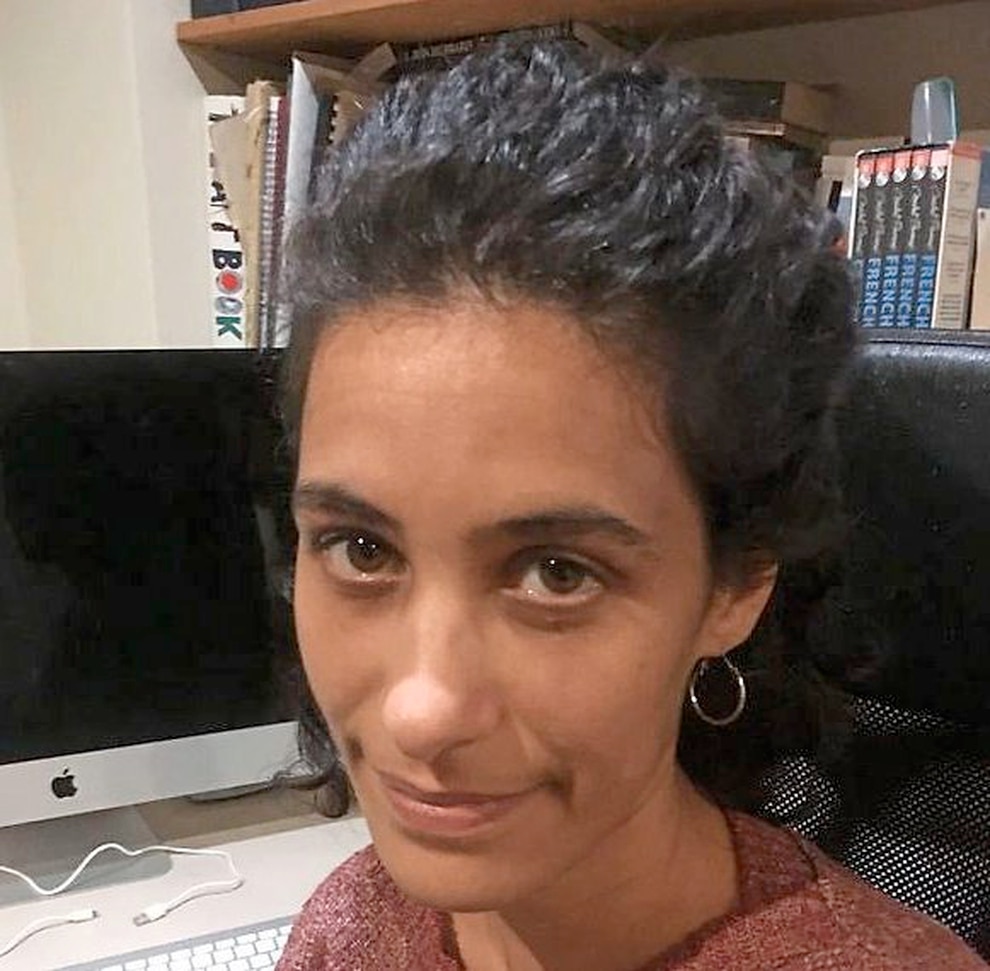 Dr Shirin Hirsch is a research fellow at the University of Wolverhampton. She is completing a book on Powell, Race and Resistance, to be published this year 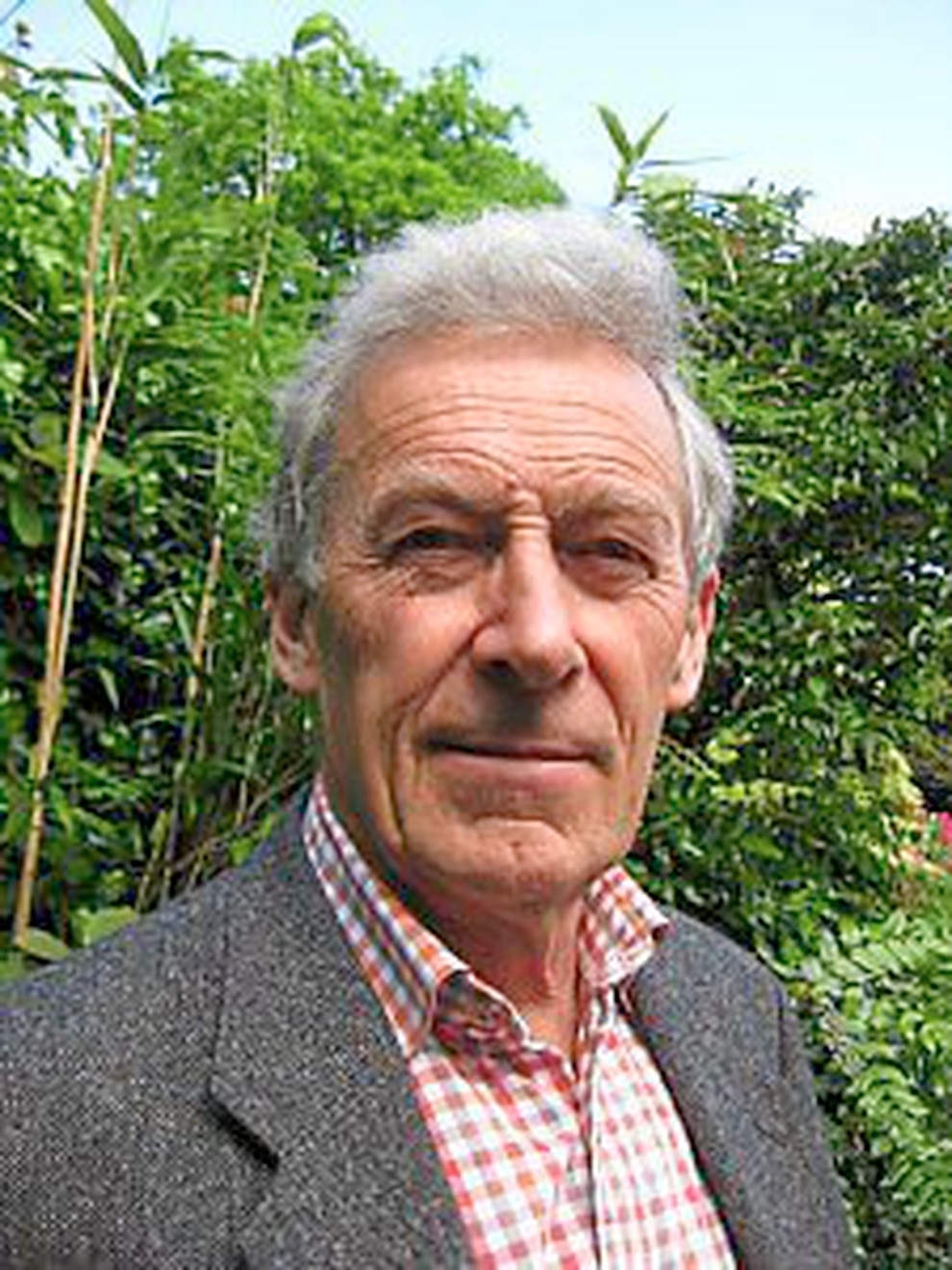 Journalist and author Nick Jones is the son of former Express & Star editor Clem Jones, who was a close friend of Mr Powell’s 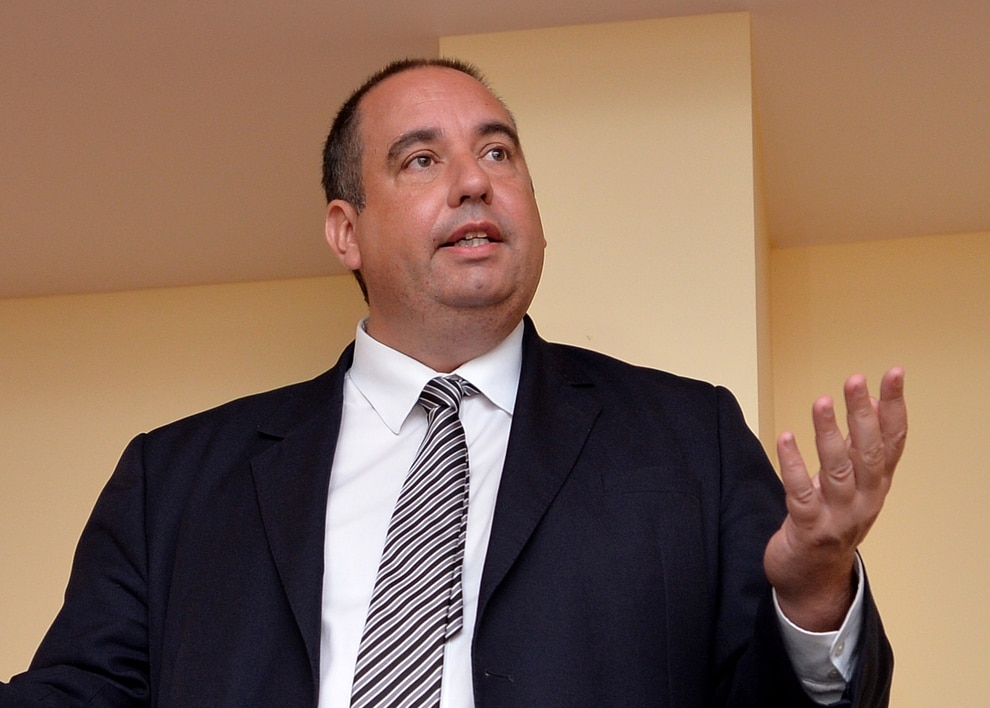 Bill Etheridge is a UKIP councillor for Sedgley and a West Midlands MEP. He once echoed Powell’s ‘rivers of blood’ warning in a speech of his own 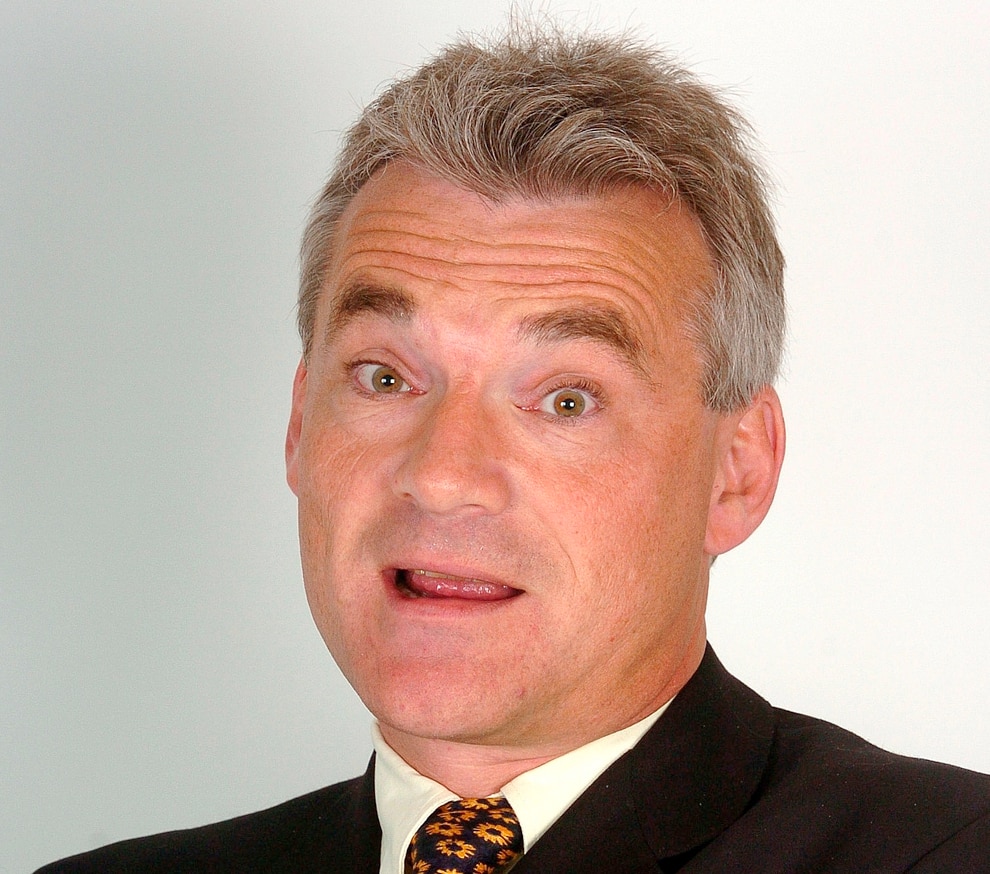 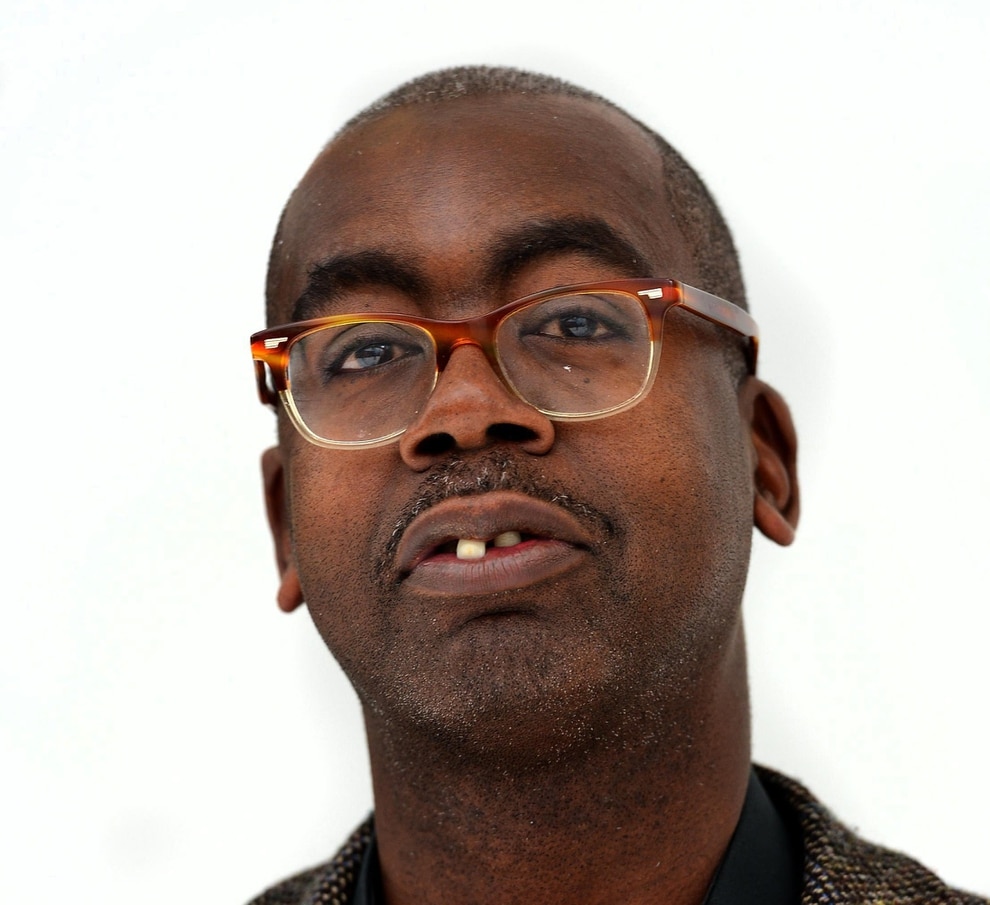 Political activist Patrick Vernon OBE was born in the constituency where Mr Powell was an MP. He has written and spoken extensively about his legacy And we want readers to to play a pivotal role in the event, which is set to take place during the second annual Wolverhampton Literature Festival on January 27. Today readers are being asked to submit their questions to the panel.

Did Powell’s speech foster an anti-immigration feeling across the country, or was he simply saying what many people thought at the time?

How has history treated his words, and what have we learned as a result?

Our panel is waiting to hear from you.

It includes Wolverhampton South West MP Eleanor Smith, who said after she won Powell’s old seat at last year’s general election: “I feel it closes that chapter now for good.”

The University of Wolverhampton research fellow is writing a book on Powell, and says that his speech created ‘a political language to direct people’s anxieties towards black immigrants’.

The panel also features UKIP MEP Bill Etheridge – who echoed Powell’s words in a speech of his own in November 2015 – and journalist and political commentator Nick Jones, who has written extensively about his father Clem Jones’ friendship with Powell.