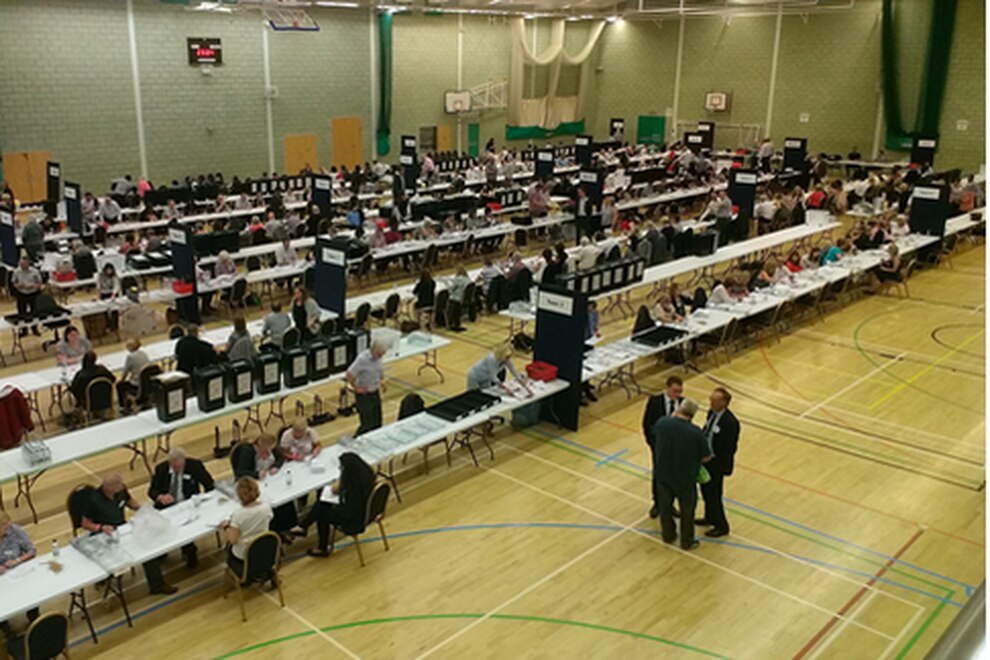 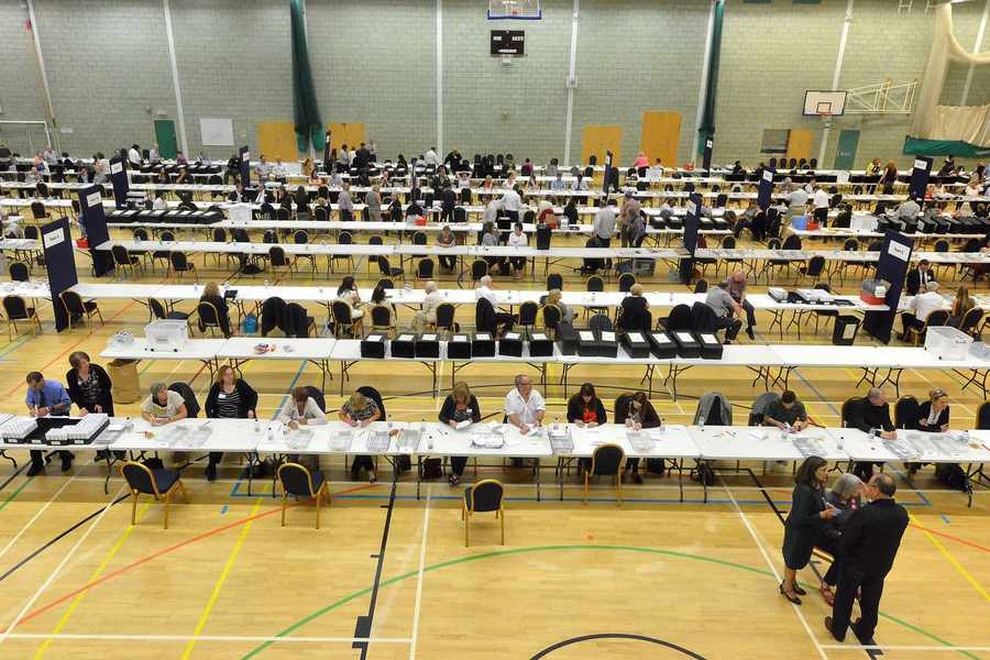 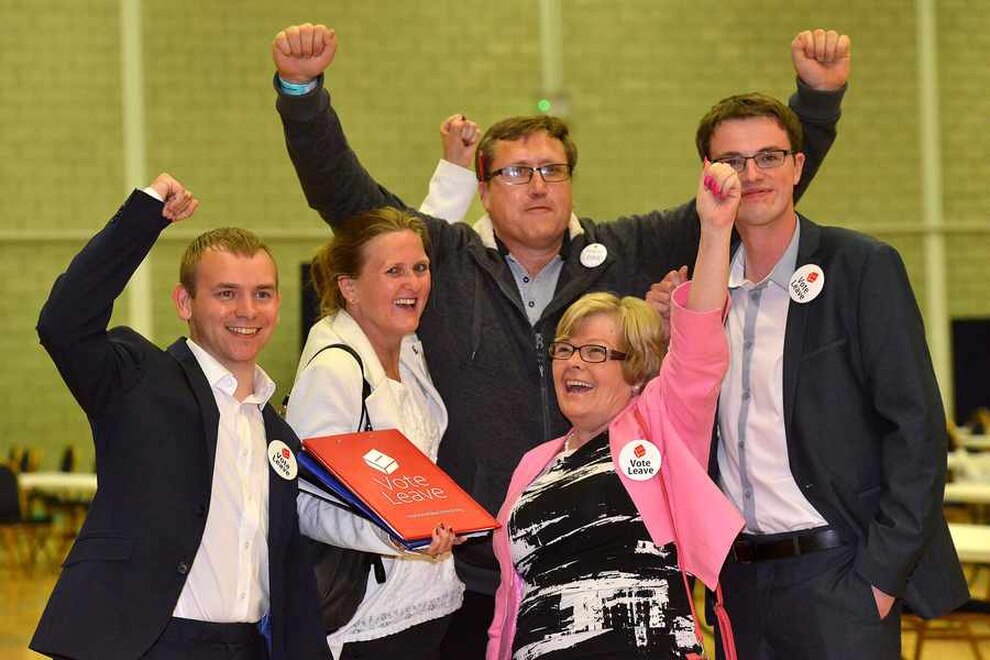 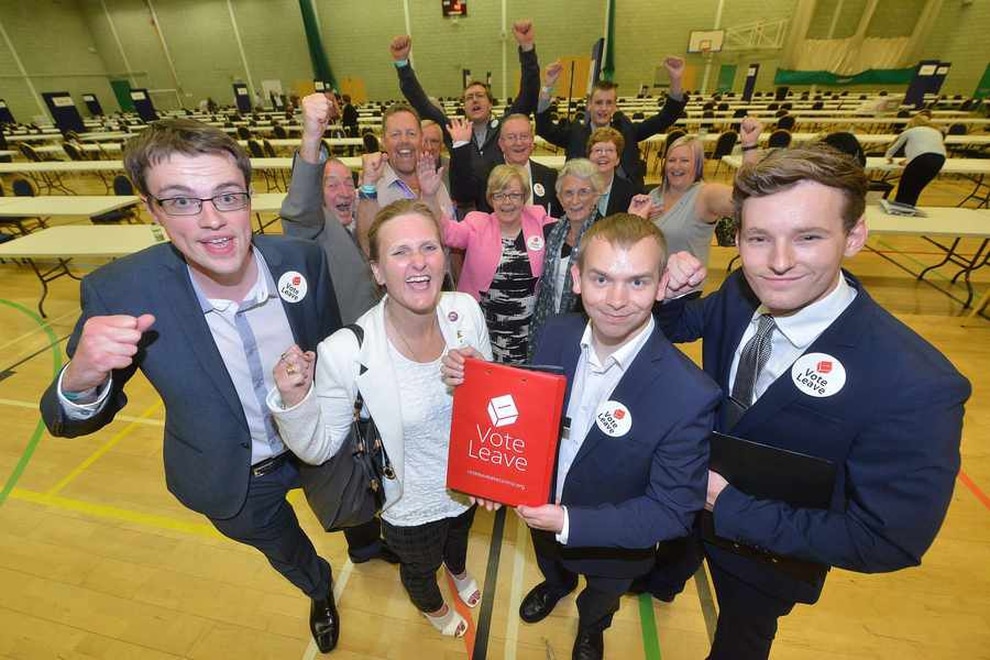 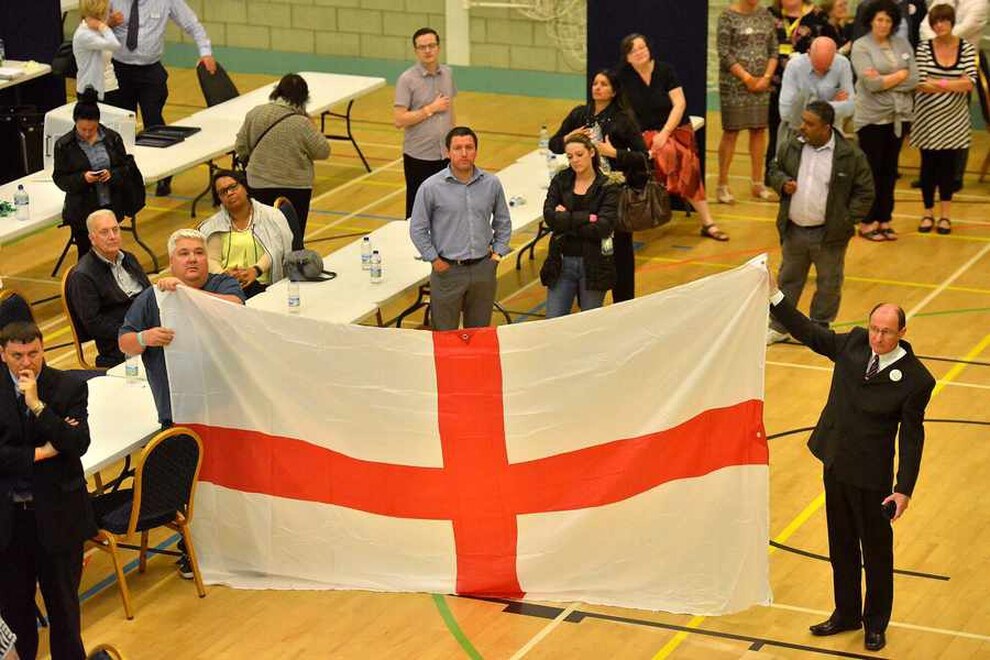 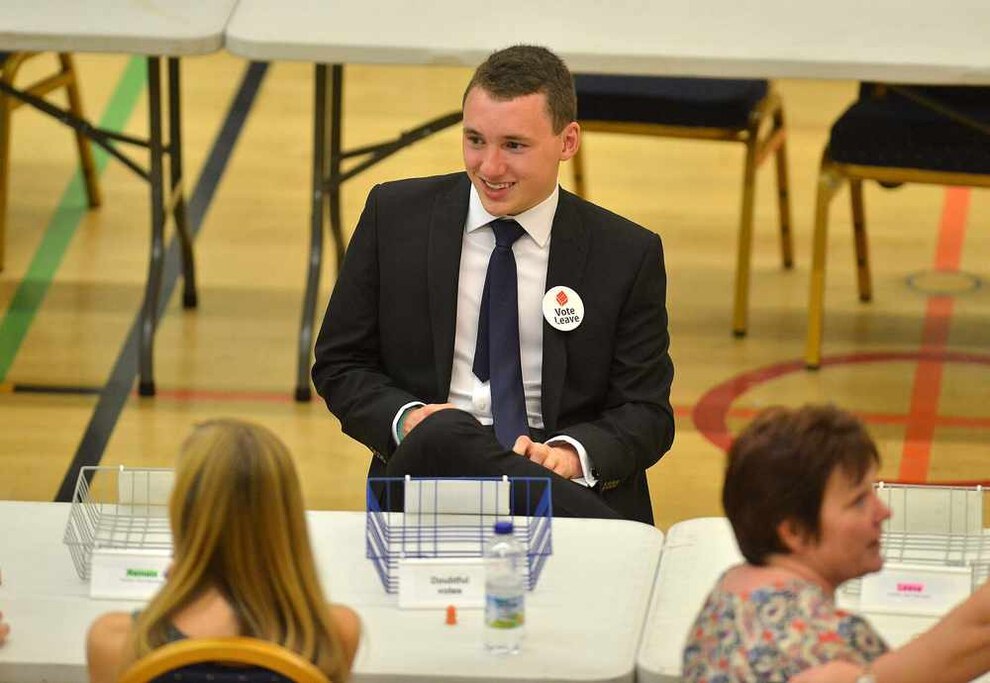 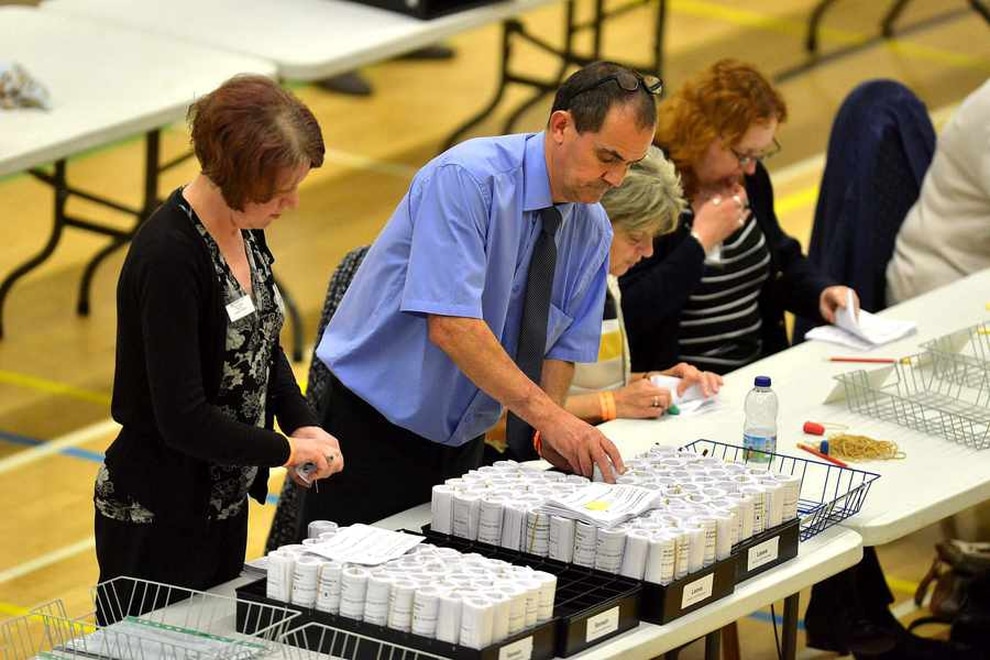 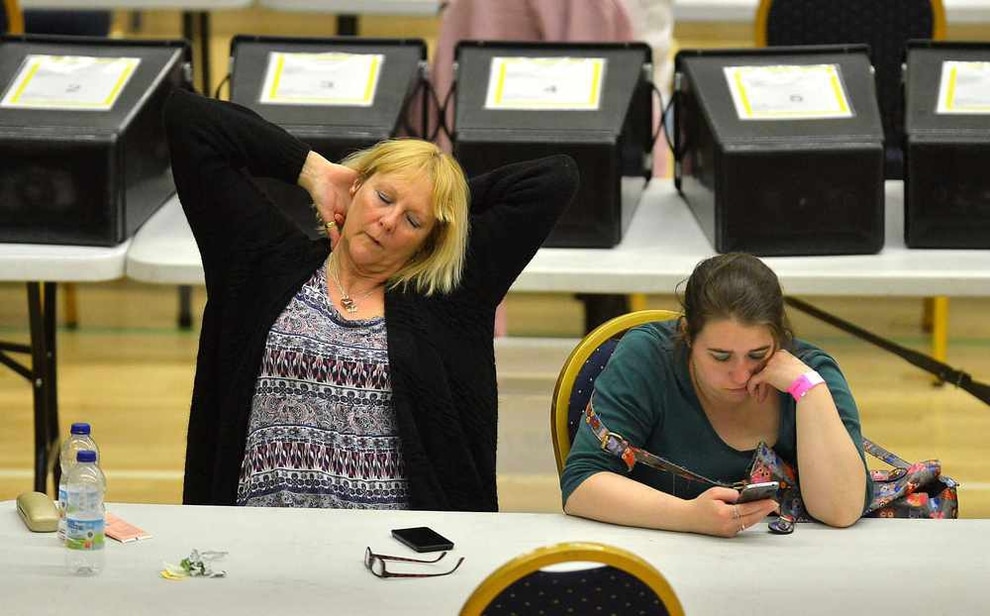 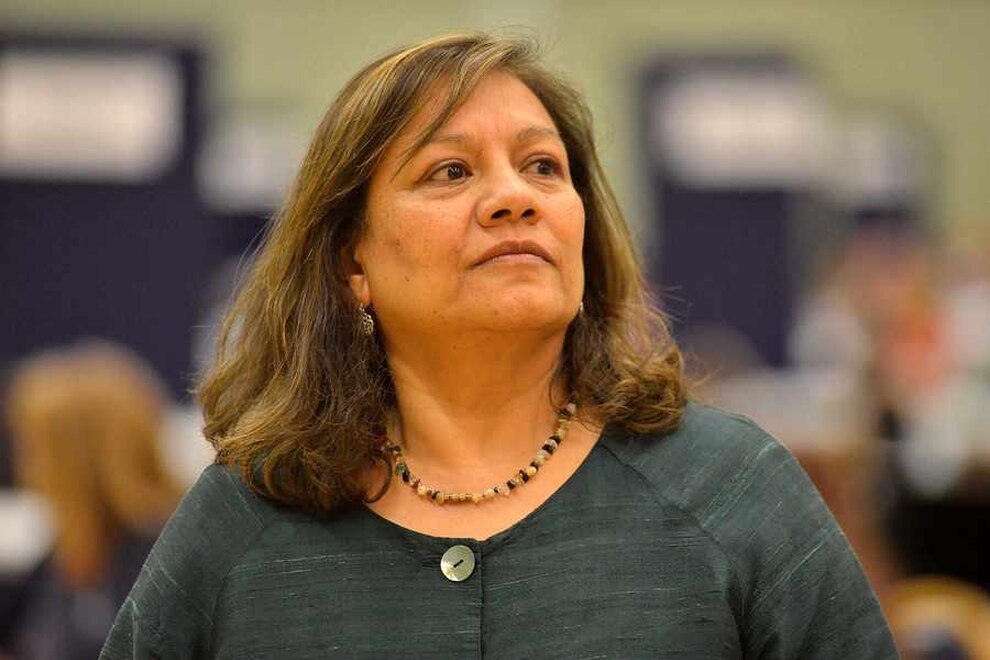 When the results were eventually announced at around 3.40am, 68 per cent of Walsall had opted for Brexit.

The campaign had gripped the borough as one of its highest turnouts ever was recorded, a staggering 69.7 per cent compared to just 30 per cent for the local elections last month.

In campaigner and Walsall South MP Valerie Vaz, who was at Wolverhampton University's Walsall campus all night for the count, admitted she was 'extremely disappointed' to see her constituents vote to leave the European Union.

She told the Express & Star: "It was quite an interesting figure for Walsall, we have got one ward who voted to remain in while the others voted out.

"It was quite a big margin and certainly lessons need to be learnt about how we ran the campaign and whether we listened enough to people. That's the lesson I take from this that we did not listen enough.

"I am extremely disappointed."

Fellow in campaigner and Walsall South MP David Winnick added: "I am not surprised but it is a somewhat larger majority than I had anticipated.

"It will certainly be an interesting House of Commons on Monday."

After polls closed at 10pm, the first ballot box to arrive was from the Palfrey ward.

The rest arrived in drips and drabs as first the verification process and then the counting began.

Early indications coming from the count was that Leave would secure a good majority and that proved to be correct several hours later.

The final announcement came at 3.40am, where it was revealed that 92,007 voters had decided to leave the EU, compared to just 43,572 who had voted for remain.

A total of 19 of the 20 wards voted to leave, only Paddock South opted for a remain vote.

It was an overwhelming majority for a borough that is notorious for its tight elections.

The council has spent a number of years consistently run by special agreements and coalitions, ranging from the current administration of the Labour/Liberal Democrat axis to the former Conservative/UKIP/Independent agreement, as no party could get enough votes.

"The thing that stands out for me is the three MPs for the area wanted remain and yet Walsall said they wanted to leave."

In total, 59 ballot papers were spoilt with people voting for both options, three spoilt by voting with a mark that could not be recognised and 44 for being 'unmarked or void for uncertainty'. 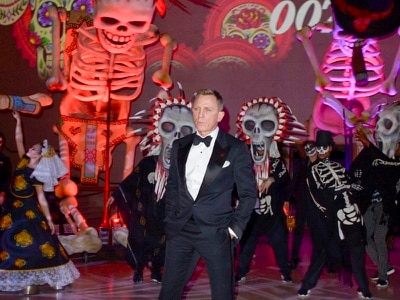