Empty shelves, bargains galore, tearful staff and lots of memories – it was the end of an era at BHS in Wolverhampton as the store closed after more than half a century.

Hordes of customers converged on the Dudley Street branch yesterday to take advantage of deals offering up to 50 per cent off, with further discounts at the tills.

Even the fixtures and fittings were up for grabs as shop rails, shelving and mannequins were included in the massive sell-off.

The last day was was marked by ringing tills and a huge wave of nostalgia as customers paid tribute to the store where many of them had shopped since it opened in the early 1960s. 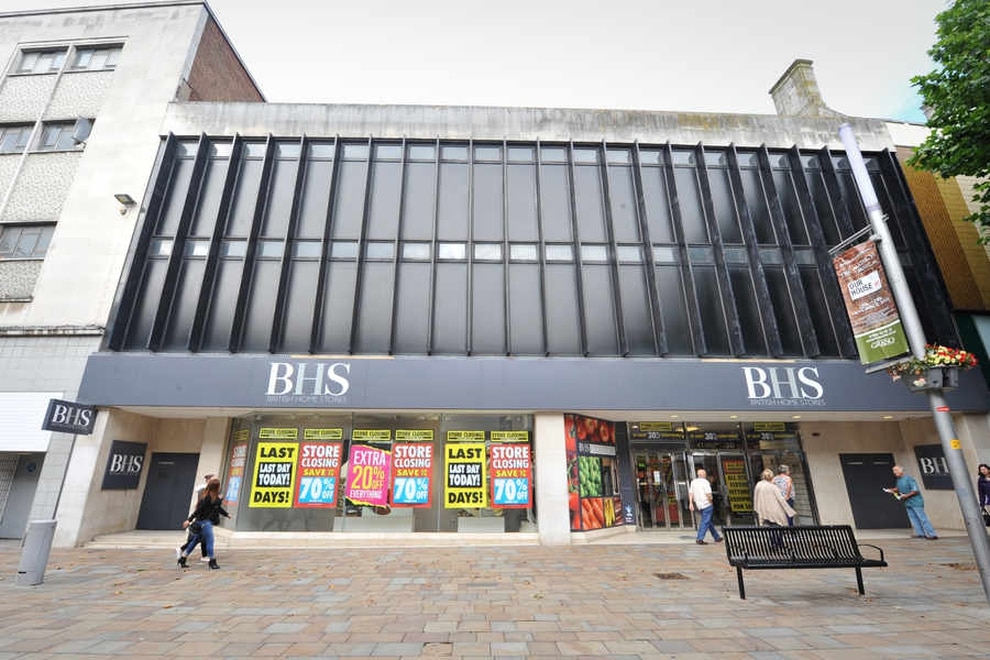 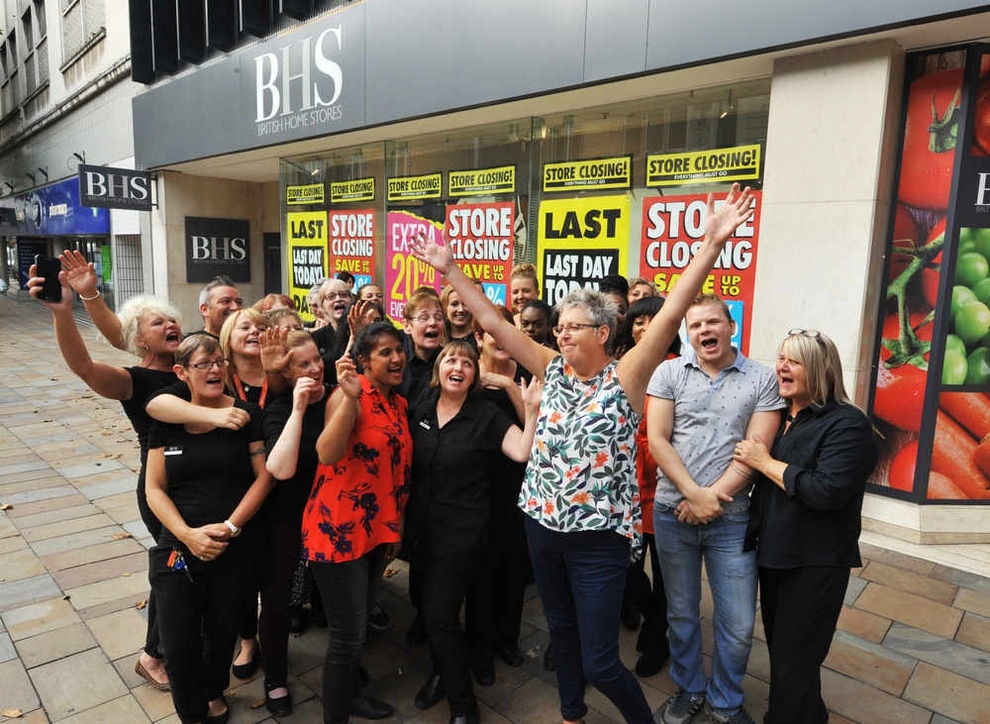 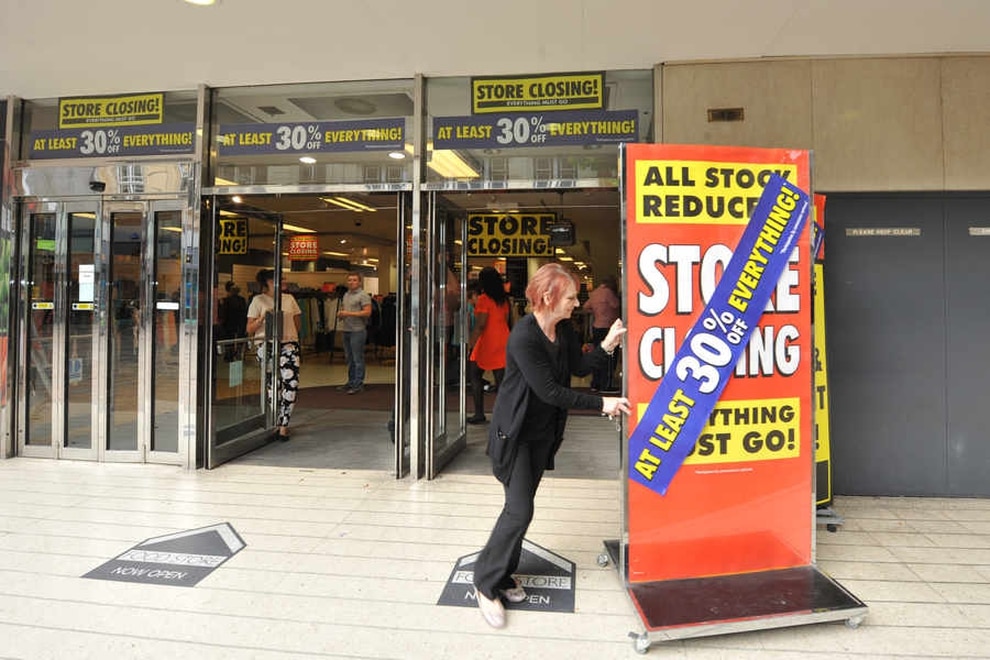 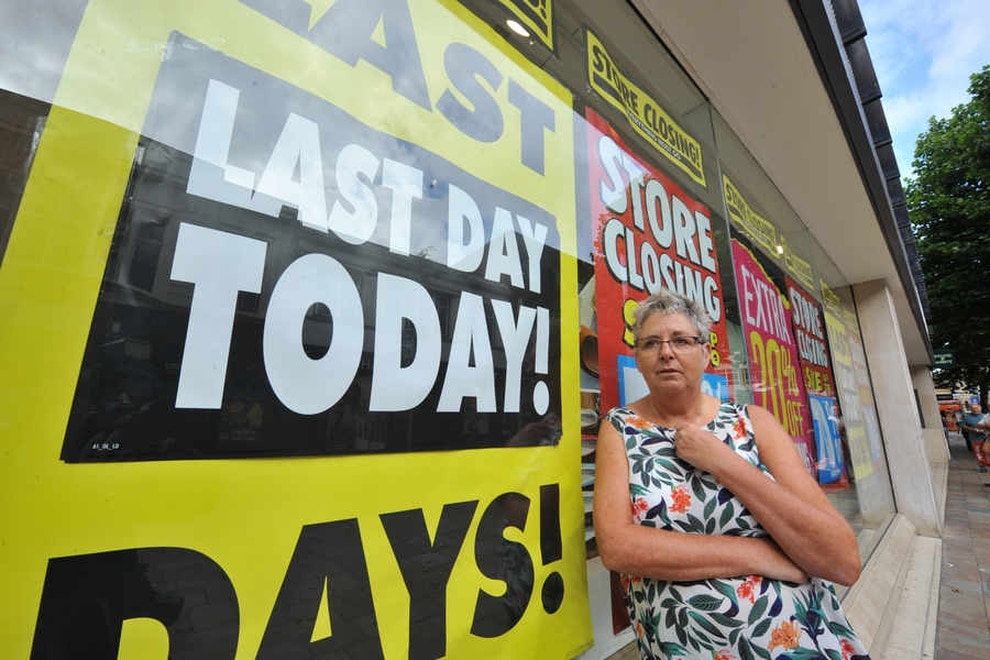 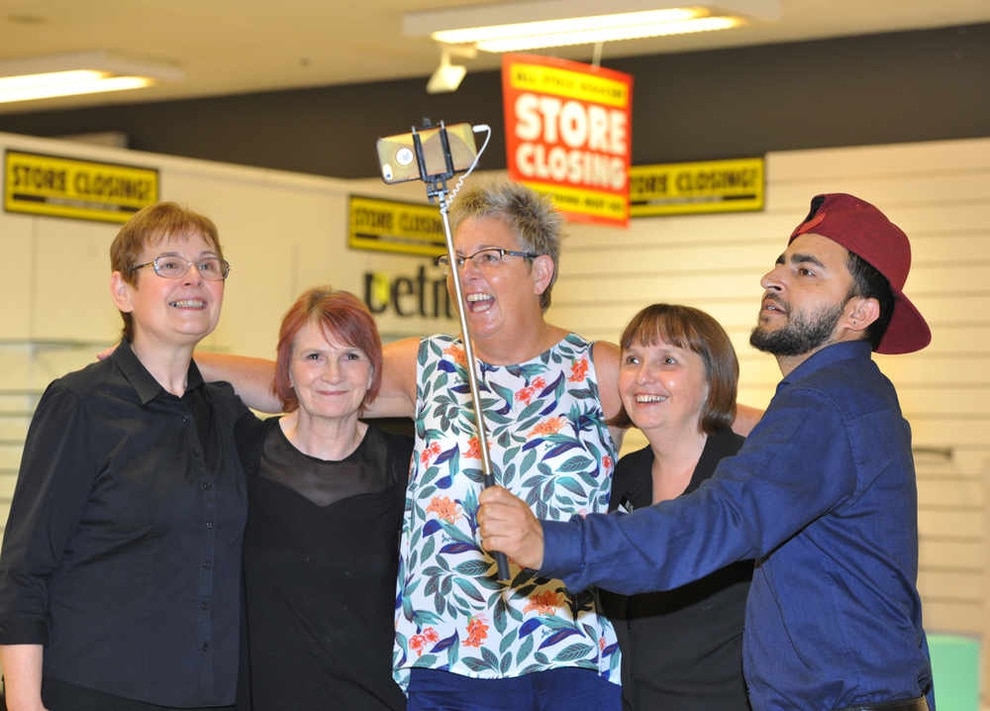 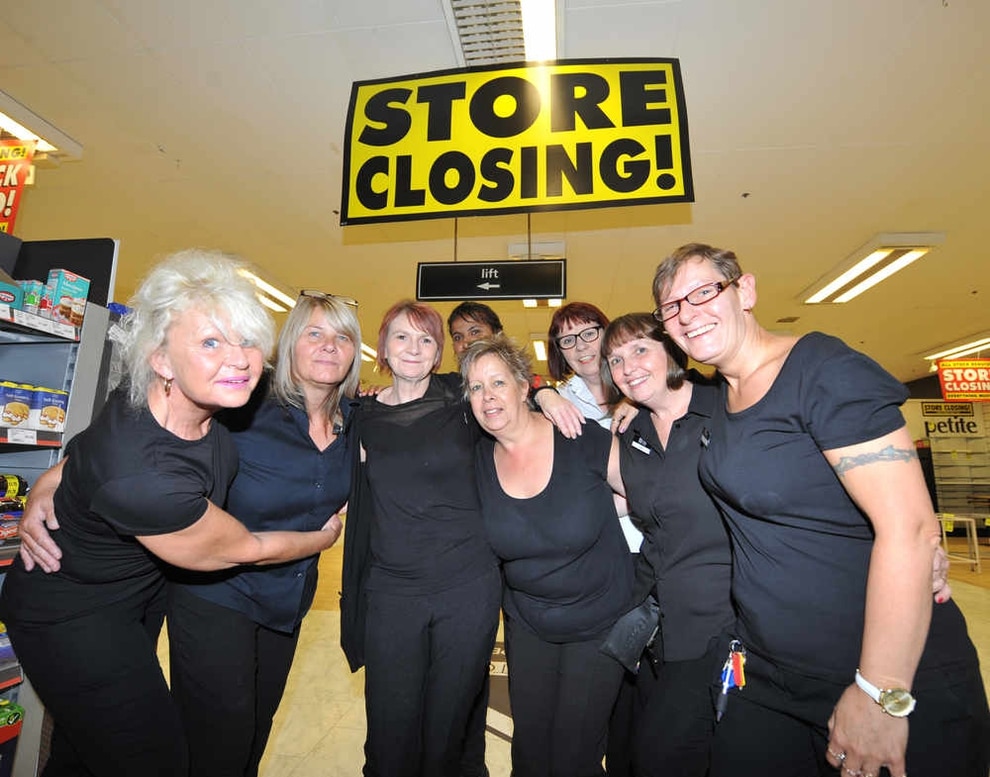 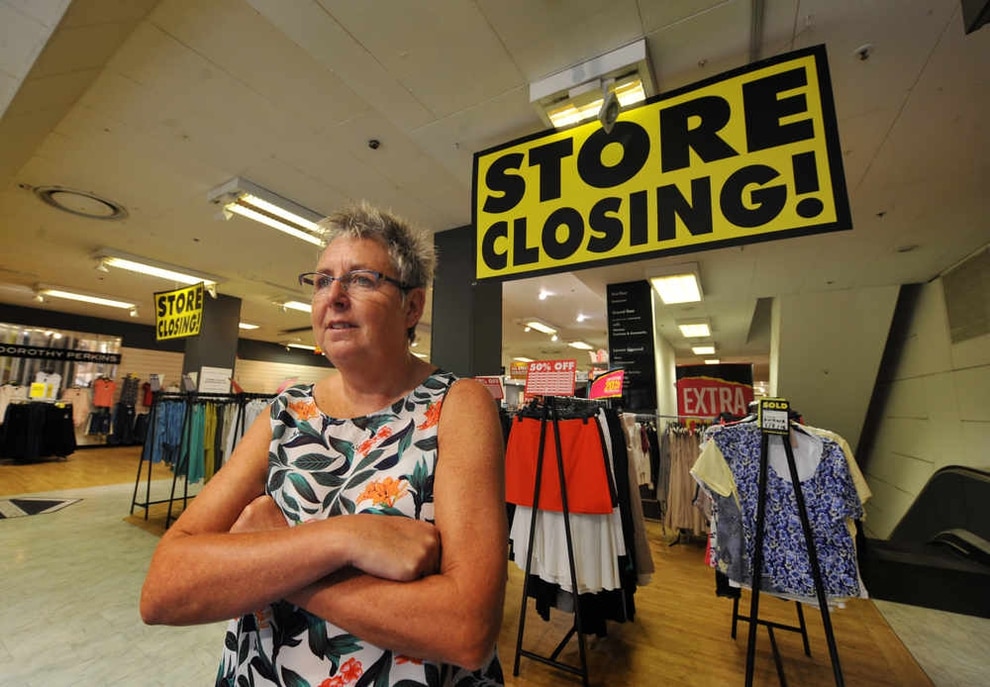 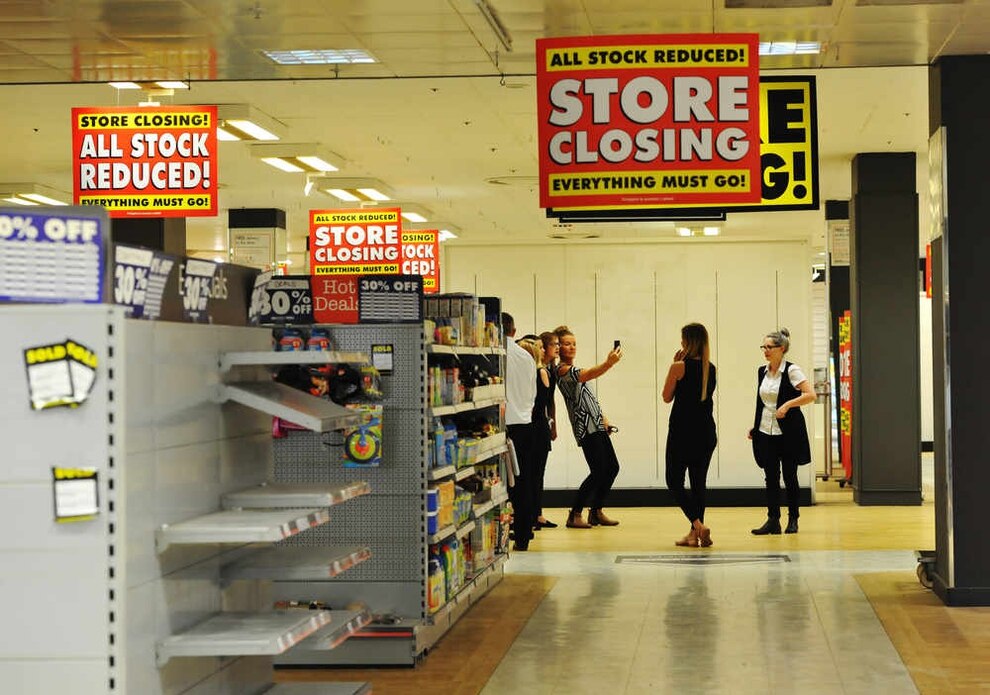 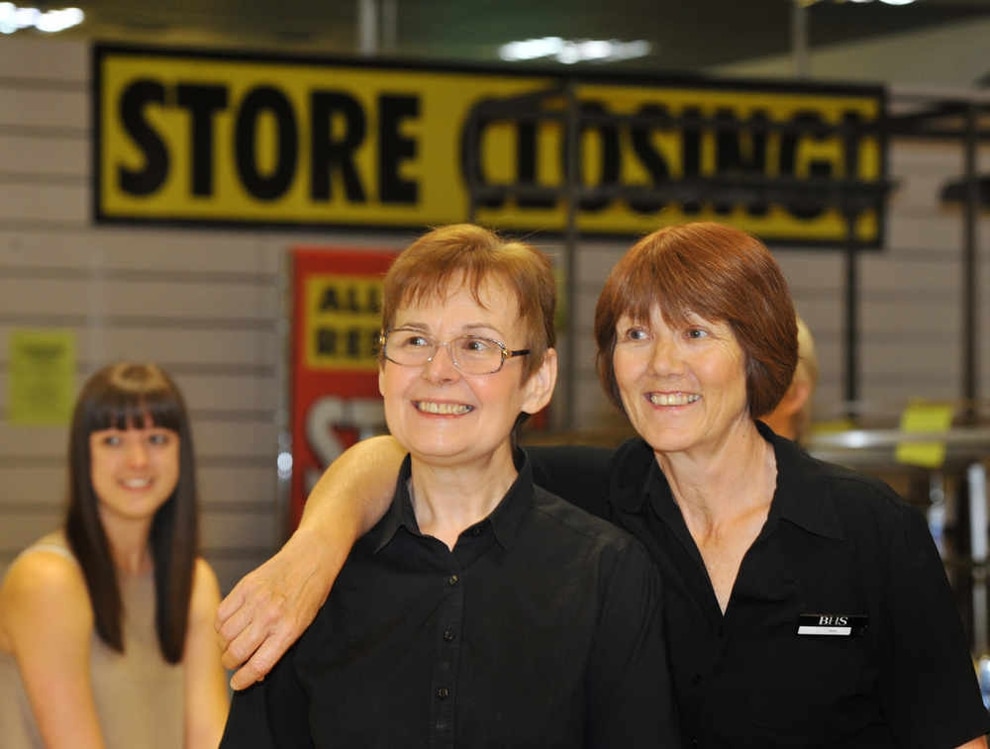 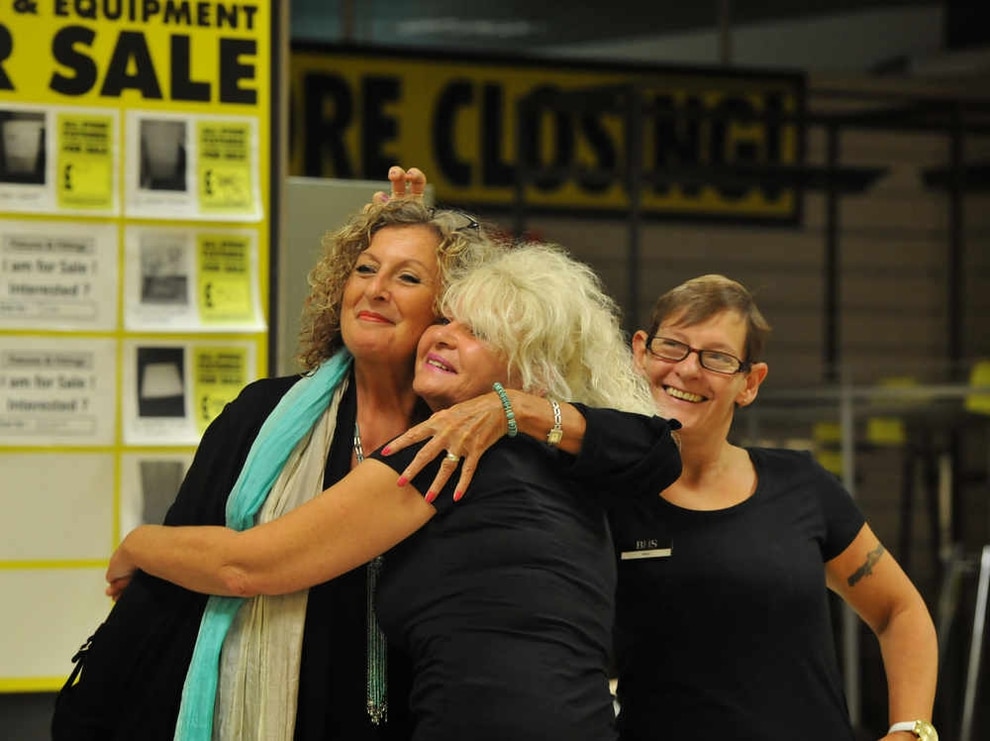 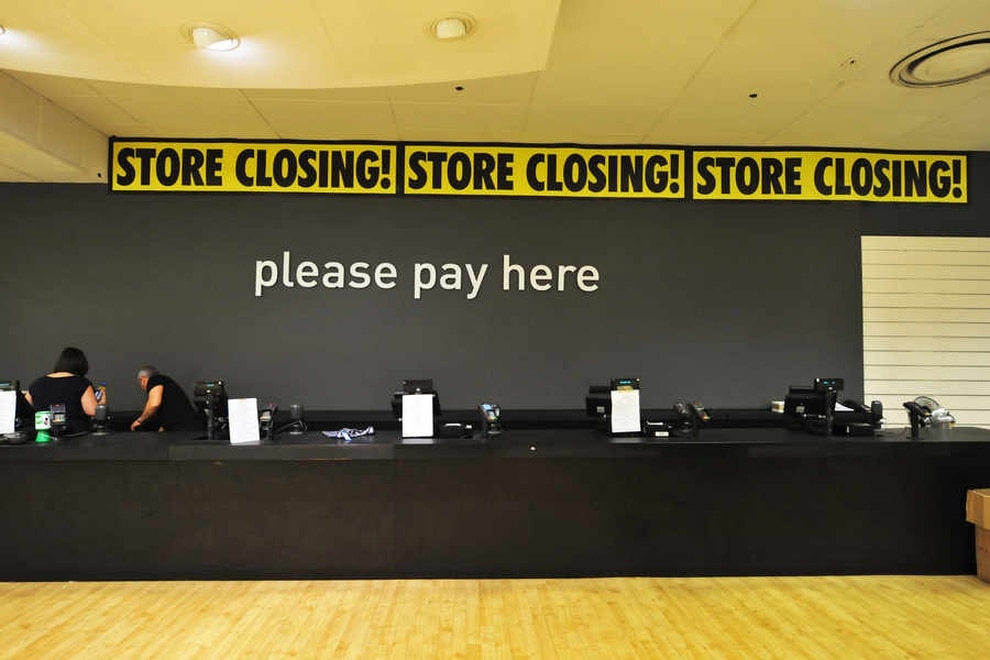 Many of the staff had clocked up decades of service, with the longest serving employee joining 41 years ago.

Tearful store manager Cathryn Cottis, who has been with the company for 29 years, said: "Since they realised no-one was going to save us, people have been stripping the shelves of pants, tights, towels, everything. It's been full-on.

"It's been hard for the staff, a lot who remember coming here with their parents on a Saturday and having fish and chips in the cafeteria upstairs. We couldn't have got through these last difficult days without the support of our customers who been fantastic. I just hope the staff get jobs because they are the most loyal, hardworking and honest people you could find."

She said local stores Boots, Marks & Spencer, Primark and Sainsburys have all been helpful in trying to provide positions for departing staff.

The biggest bargains were to be found on the more expensive items, with £150 chandeliers marked down at £75. Elsewhere tops and swimwear were being sold at £5, stilettos for £15, suit jackets at £34.50, men's shirts for £7.50 and Star Wars trolley bags for £5.

More than 11,000 employees – 90 of them at the Wolverhampton store – will have lost their jobs when the last of the chain's 164 shops close on August 20 after it collapsed into administration in April. Some staff vented their frustration at the company's former boss Sir Phillip Green, who is accused of bleeding the chain dry before selling it last year for £1 to a group of little-known investors.

Mother-of-one Beverley Johnson, who worked at the Dudley Street store for nine years, said: "I think, Sir Philip Green, what you've done to employees is terrible. You've taken away people's livelihoods. There's a lot of staff here who might lose their homes, who can't pay their mortgages or the rent. Do you not have a conscience?" The 50-year-old from Wolverhampton, said: "I want to know how he sleeps at night because we're not sleeping, we're crying."

Administrator Duff & Phelps failed to find a buyer for the business as a going concern and is now looking to sell all the stores off piecemeal. The closure was announced on the day that a damning report into British Home Stores' ownership under billionaire Sir Philip Green was released. The tycoon was branded the 'unacceptable face of capitalism' as a parliamentary inquiry found he systematically extracted huge sums from the store group while leaving its pension fund in deficit.

Mother-of-two Elaine Garrington, 57, of Fordhouses, Wolverhampton, said: "It's such a shame, the same as when Woolworths went – these shops were part of Wolverhampton.

"Unfortunately it's a sign of the times with so many people shopping on the internet these days. It's the way the High Street is going."

John Bradley, aged 62, of Wombourne, said: "Soon we'll all be shopping in hypermarkets and there will be no choice." His wife Catherine Bradley, 70, added: "It doesn't seem right because BHS moved with the times but still kept its quality." Gladys Lloyd, 75, of Wheaton Aston, said: "I've been coming here all my life for clothes, towels, crockery, all under one roof and all for good prices. It's very sad."

Long-Bailey: I would take Labour in different directions to Jeremy Corbyn