A master’s student has written and designed a Wolves magazine for fans to help raise money for the club’s charity. 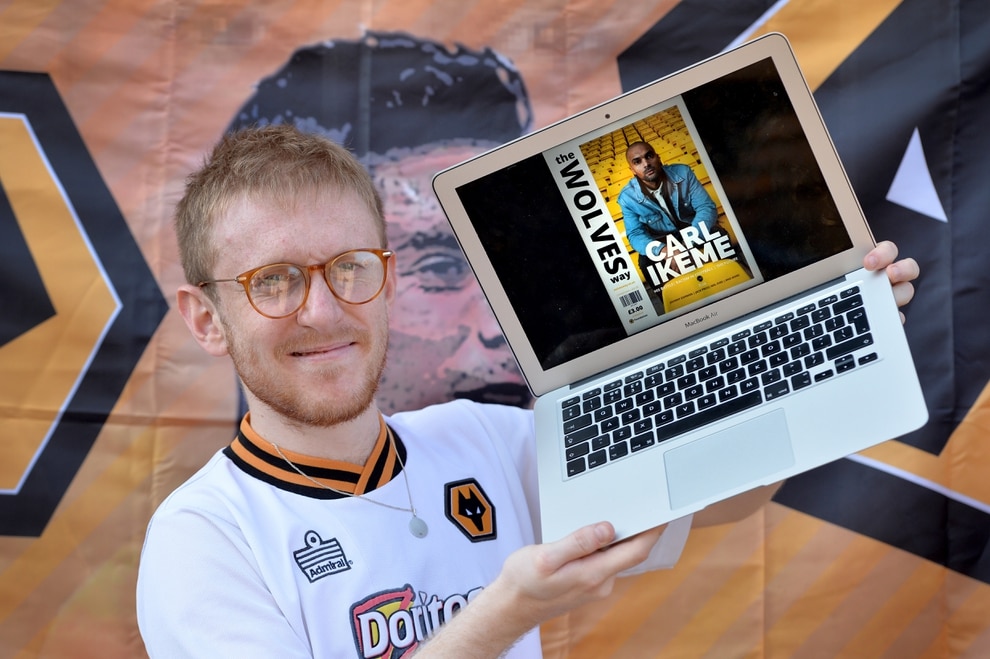 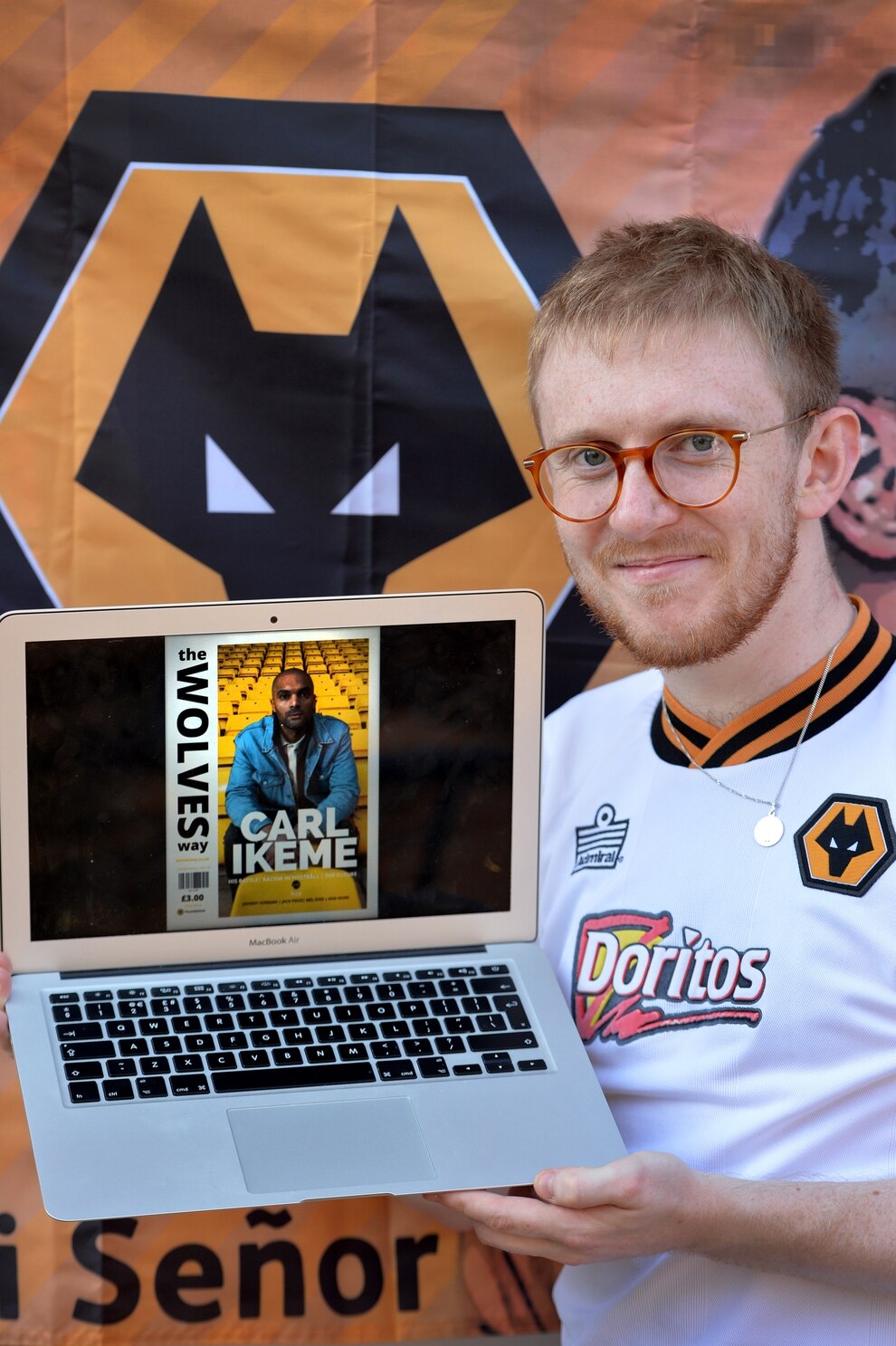 Tom Oakley, from Stafford, has produced The Wolves Way as part of his final project at Sheffield Hallam University.

Now the 25-year-old, who previously worked as a reporter at the Express & Star, is selling copies to help raise money for the Wolves Foundation.

The non-profit publication, which costs £3 and another £2 for postage costs, features nostalgic interviews from ex-players including Carl Ikeme, Mel Eves and Jack Price.

Tom is aiming to sell 100 copies online so he can afford to print the magazine and raise some money for the foundation too.

He said: “I’m a huge Wolves fan and passionate about print journalism so it just made sense to produce a magazine about the Old Gold and Black.

“I went to university last year after previously spending four years at the Express & Star since I was 19.

"The Wolves Foundation does some fantastic work to create opportunities for local people and the more copies I can sell means we can make a bigger donation to the charity.”

Fans can purchase a copy via The Wolves Way’s crowdfunder page by adding it as a ‘reward’.

The magazine is available to purchase until October 8 and will be delivered around mid-October.

To get a copy go to crowdfunder.co.uk/wolveswaymag