A city councillor has been told to apologise after allegedly making a derogatory remark to a Wolverhampton MP on Twitter.

A post from the account of Labour councillor Paul Sweet said "F*** off b****" followed by a crying emoji in a reply to a tweet made by Wolverhampton North East Conservative MP Jane Stevenson.

She had tweeted about a visit to a Wolverhampton street watch group alongside Jay Singh-Sohal, the Tory candidate for West Midlands police and crime commissioner.

The matter has been passed on to Wolverhampton Council's director of governance David Pattison, and has prompted calls for Mr Sweet to have the whip withdrawn.

Mr Pattison said: "We do not discuss matters involving alleged conduct issues regarding councillors unless the matter has been through the formal code of conduct process and a finding has been made against a particular councillor."

Mr Sweet worked for Emma Reynolds when she was the Labour MP for Wolverhampton North East. He was Wolverhampton Council's cabinet member for children and young people until last year, and has also sat on the West Midlands Combined Authority's overview and scrutiny committee.

He has not responded to the Express & Star's request for a comment, but a short time after his post he tweeted: "The perils of twitter. Too quick on the keypad sometimes."

Wolverhampton Conservative group leader Wendy Thompson, said: "Using derogatory language like that, I think he should apologise and provide an explanation."

Stuart Anderson, the Tory MP for Wolverhampton South West, said: "This is utterly disgusting and this kind of behaviour should be addressed."

Mr Singh-Sohal tweeted: "Absolutely outrageous, our political discourse does not need this sort of language and an elected official should know better and set a higher standard. Where’s the apology??"

Tory Councillor Simon Bennett shared a screenshot of the offensive tweet on Twitter, saying: "This kind of language directed towards anybody, let alone those who are in public office, is disgusting."

He has called for Mr Sweet to have the whip withdrawn.

Mr Bennett was later himself included a derogatory post by an anonymous Twitter user with 40 followers. The councillor says the post was "clearly photoshopped" and has reported the user.

Councillor Ian Brookfield, the leader of Wolverhampton Council, said both Mr Sweet and Mr Bennett should "hang their heads in shame".

"Both of them need to wash their mouths out with a block of soap," he added. "It just shows that it is wrong for people to think that Twitter is an open forum where you can say what you want."

He said he had not yet discussed the matter with Mr Sweet.

Mr Bennett hit out a Mr Brookfield for promoting the "fake" tweet, describing his response as "disgraceful".

He accused him of bringing his position of council leader into disrepute and said he was reporting him to the standards committee. 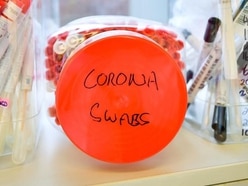 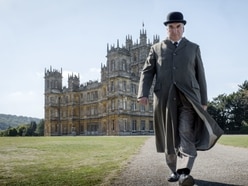 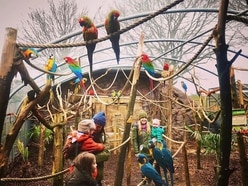 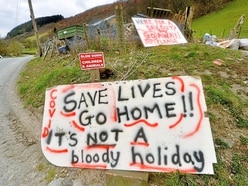 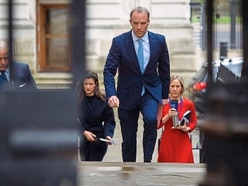 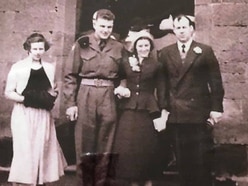 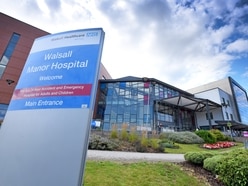 Lockdown impact on coronavirus to be seen soon, predicts expert 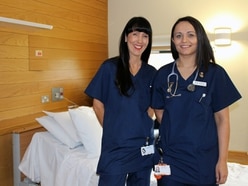 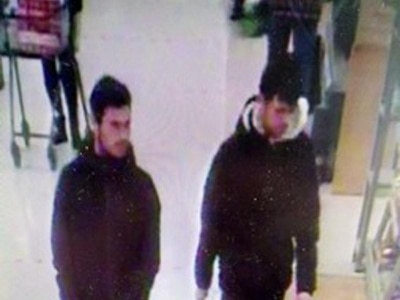 Men jailed for coughing and threatening to infect others with coronavirus 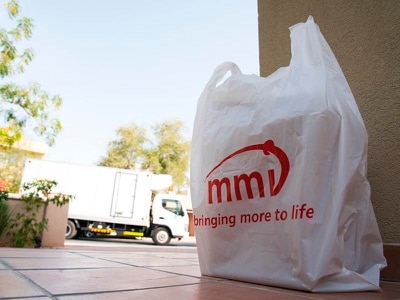