Wolverhampton MP Stuart Anderson has launched a street clean team to tackle the "unacceptable" amount of litter on the city's streets. 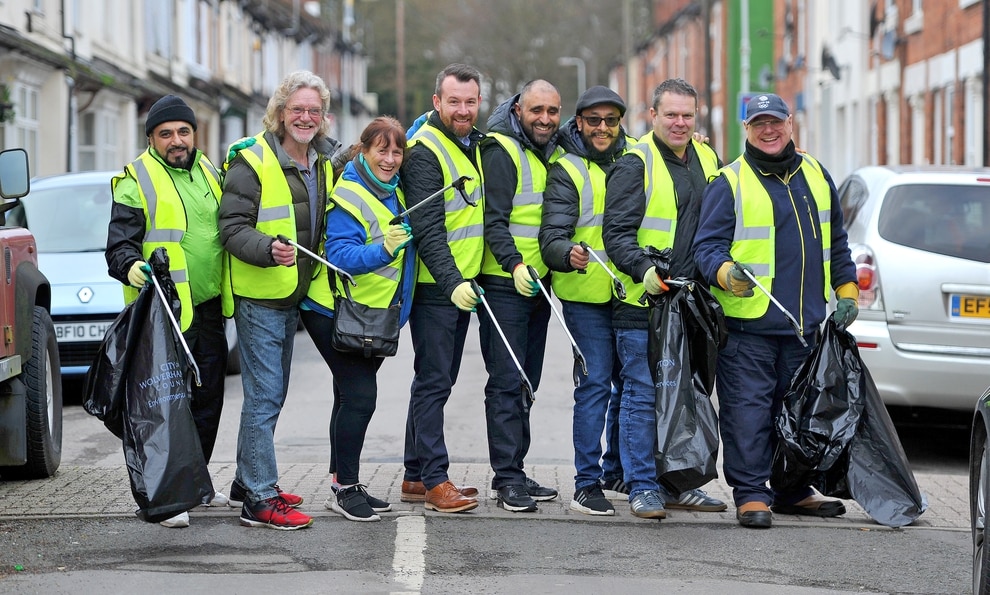 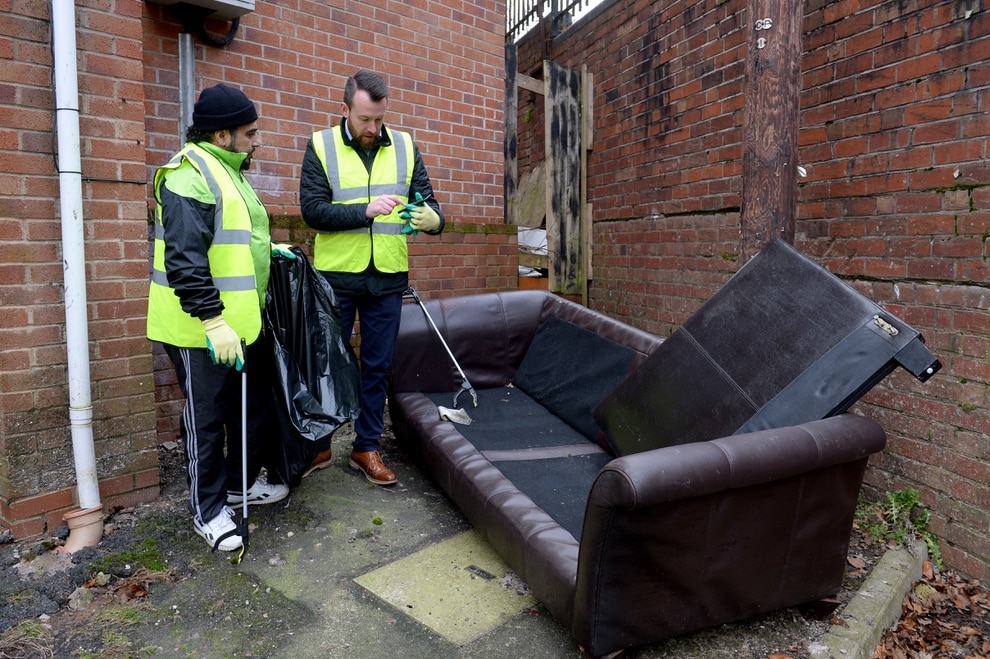 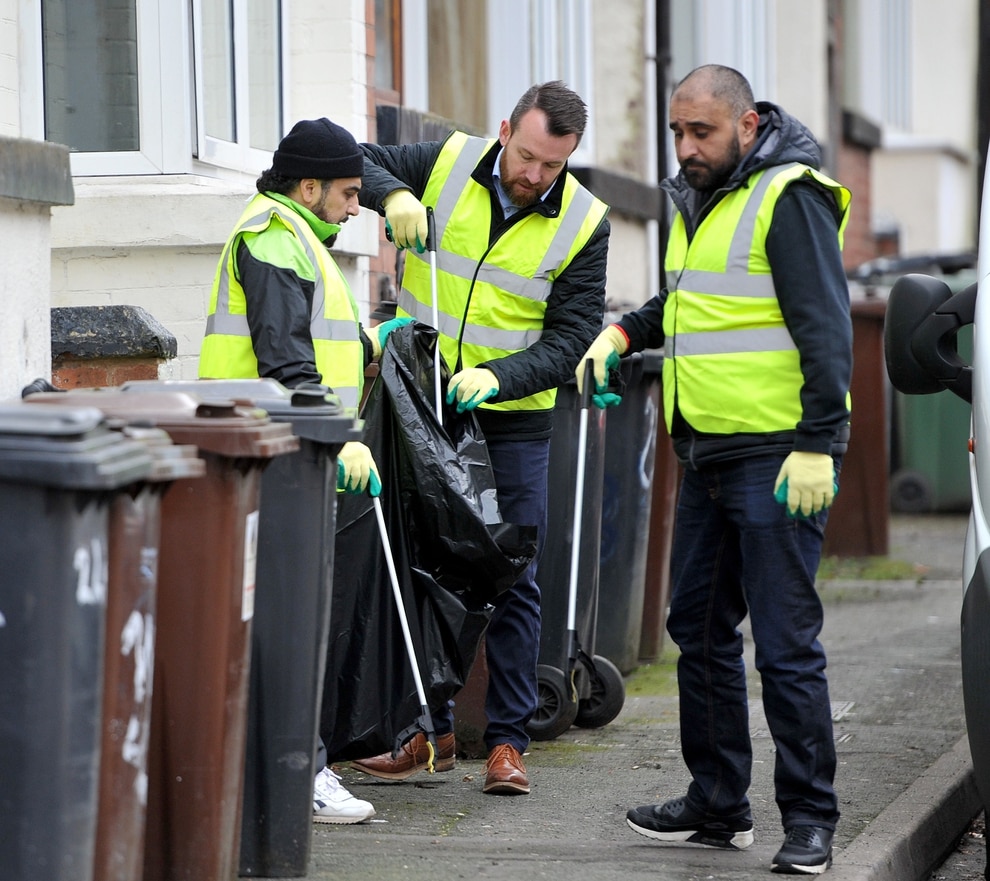 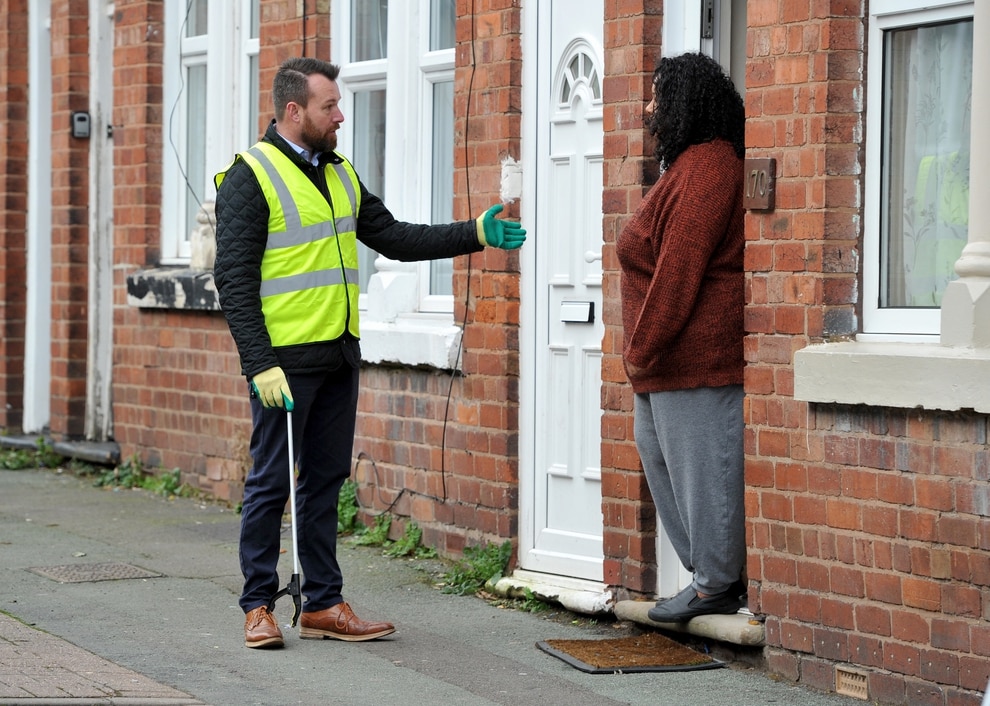 Stuart Anderson chats to one of the residents.. 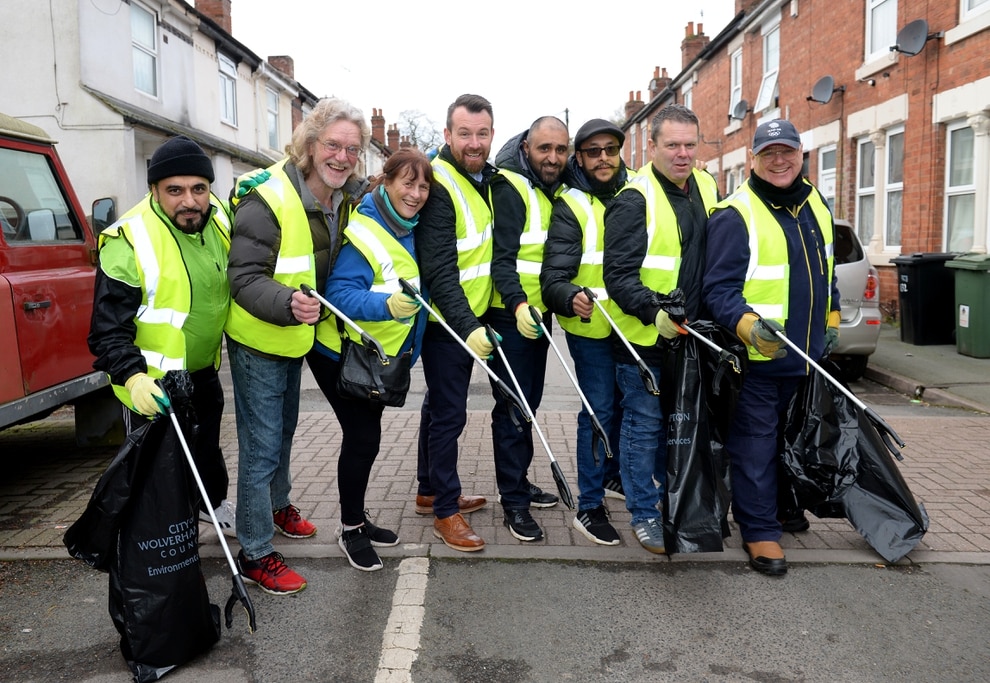 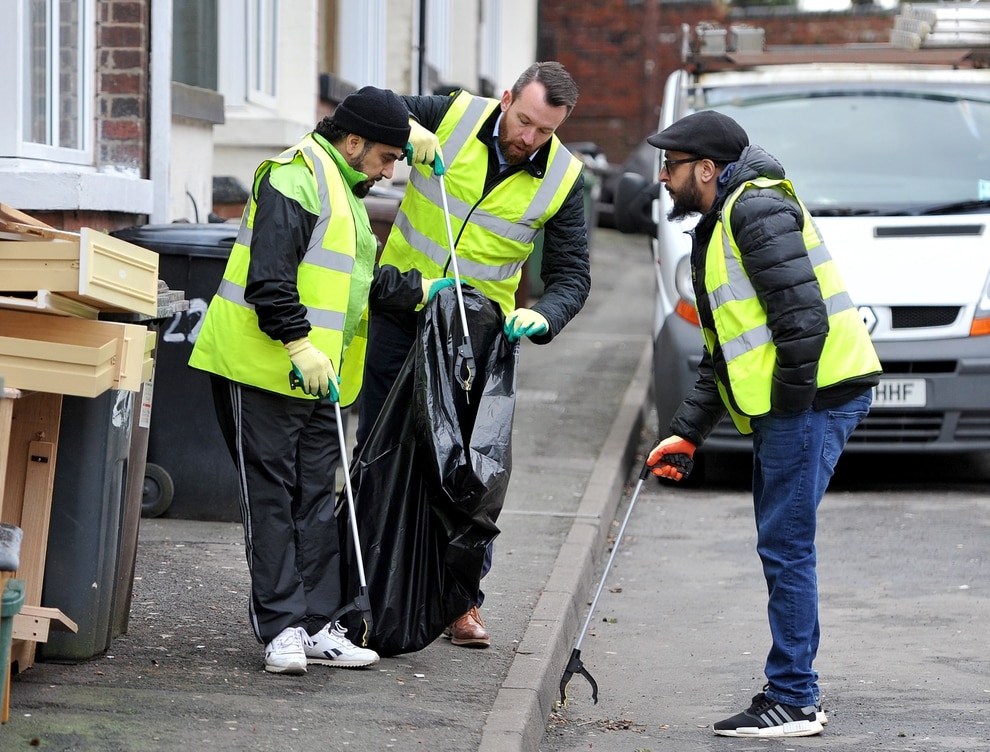 Stuart Anderson took to Merridale Street West with a team of volunteers to spruce up the area.

It comes after Mr Anderson called for tips across the city to be opened and more to be done in a bid to tackle the issue.

He said he had received lots of emails about the subject – and hoped the street clean meetings would see people "take pride" in their area.

Mr Anderson said: "Some of my team and residents came out to clean and and what was interesting was that people were coming out in the street and thanking us.

"I've seen them at meetings and they've complained about it – it's just not acceptable.

"But there was a really good vibe around us getting out and cleaning up the streets.

"It's all about bringing the community together and making them proud."

The Wolverhampton South West MP also reported a sofa which had been abandoned through fly-tipping during the clean.

The team will visit certain streets every two weeks – with the location announced through social media.

"My aim is at 10am or 10.30am every other Friday – or every Friday – people get out to clean their street and they take pride in it.

"The streets should be kept clean anyway, there should be no need for this, so we're going to continue to put the pressure on." 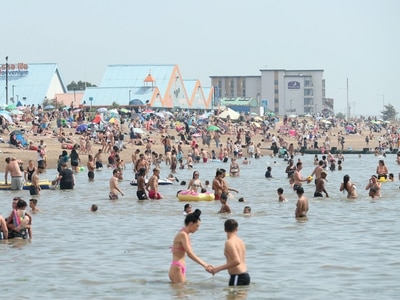 Britons set for another hot day before severe thunderstorms strike