An 'unsafe' bridge on a busy Walsall road could be shut off to traffic if work isn’t done to stop it deteriorating further, council bosses have warned. 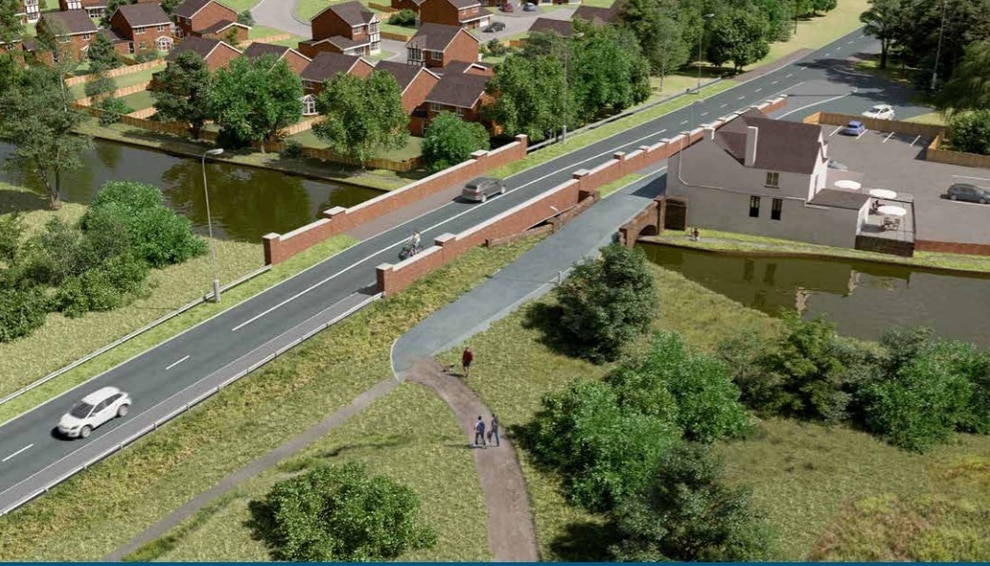 Visualisation of the proposed York's Bridge in Pelsall 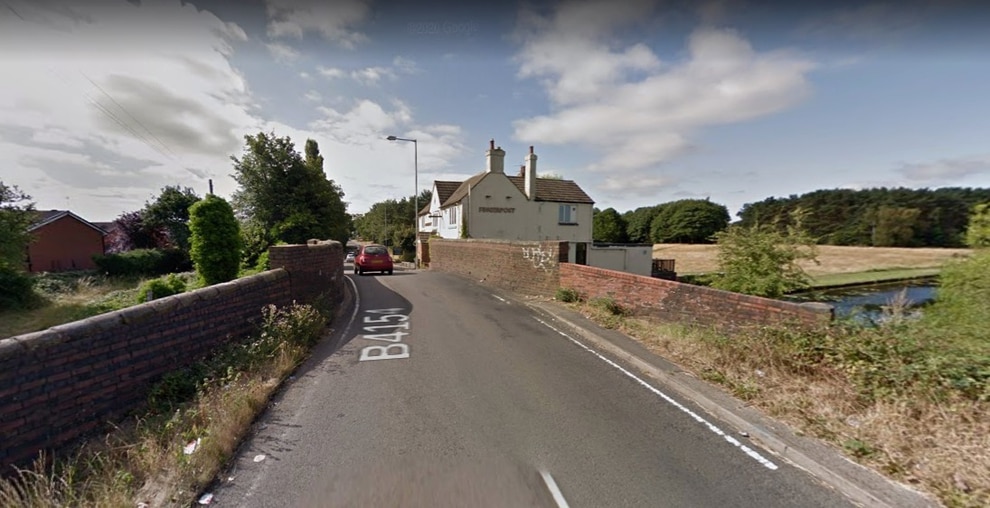 Plans to build a new structure next to York’s Bridge in Pelsall are expected to be given the green light at a planning committee meeting on Thursday.

The existing bridge – dating back to the mid 1800s – on Norton Road goes over the Wyrley and Essington Canal and is situated by the Fingerpost pub.

But Walsall Council said it is weakening and could result in it being closed to traffic is works aren’t carried out to save it.

And they added it was unsuitable for modern traffic, cyclists and pedestrians and the weight limit of 7.5 tonnes was way below the national requirement of 44 tones.

A new bridge is being proposed to be built alongside the current one with traffic on Norton Road being redirected on to it.

They fear pedestrians could be at risk from speeding cars, more vehicles using the route, increased number of HGVs coming into the area and the loss of open space and harm to the environment that could come with building the new bridge.

Plans for a new structure were first put forward in 2014 but collapsed when the planning inspectorate ruled the loss of land on Pelsall Common to make way for the development was too great and the council’s offer to compensate by creating open space elsewhere was insufficient.

For this application, far more replacement land is being offered while a habitats regulation assessment said the bridge would not have a significant impact on the area.

A report to the committee said that the bridge would alleviate current problems for all road users.

On their website, Walsall Council said: “The existing York’s Bridge dates back to the mid-1800s.

“Its brick-arch construction, poor alignments and lack of footways make it unsuitable for modern traffic and unsafe for pedestrians and cyclists.

“The bridge structure has suffered over recent decades and the bridge is currently the subject of a 7.5 tonne weight limit — well below the national requirement of 44 tonnes.

“If no action is taken the bridge will continue to weaken to the point where closure to all road traffic might have to be considered.”

If planning permission is granted, the matter will go before the planning inspectorate again.