About 20 firefighters tackled a blaze at a farm in Walsall. 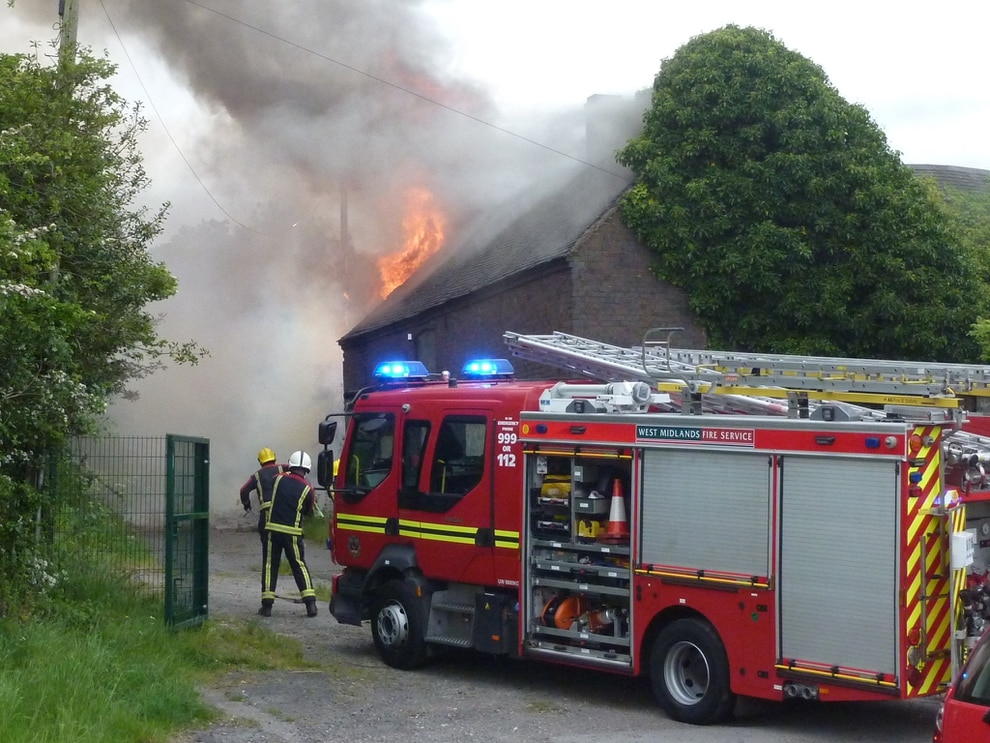 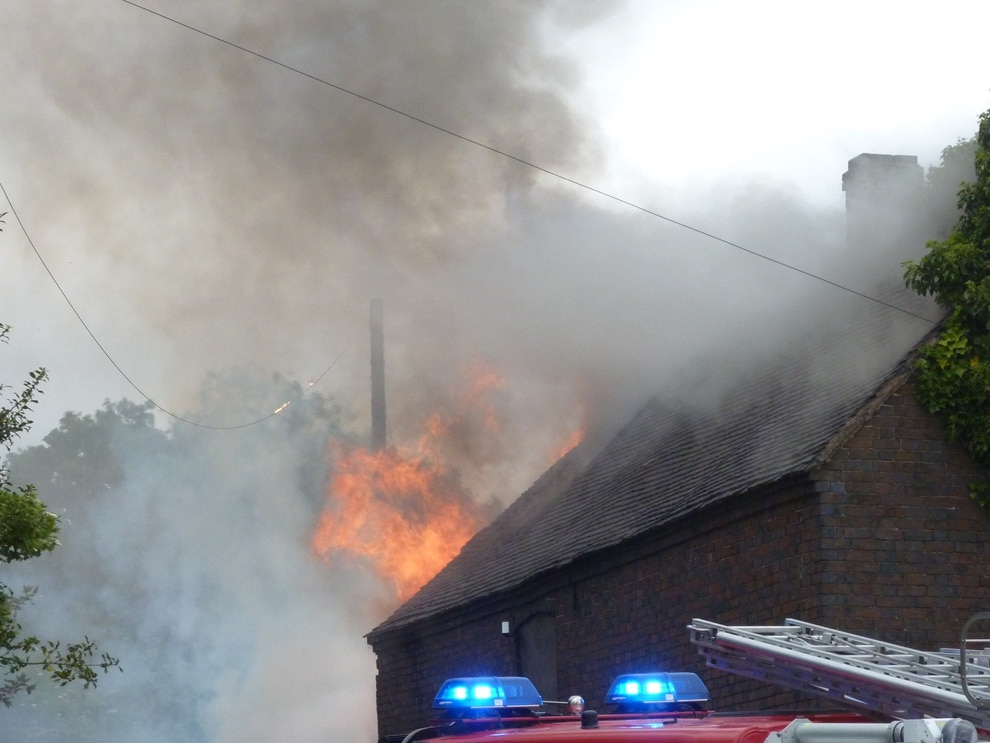 Flames coming from the roof of the building. Photo: Peter Smith 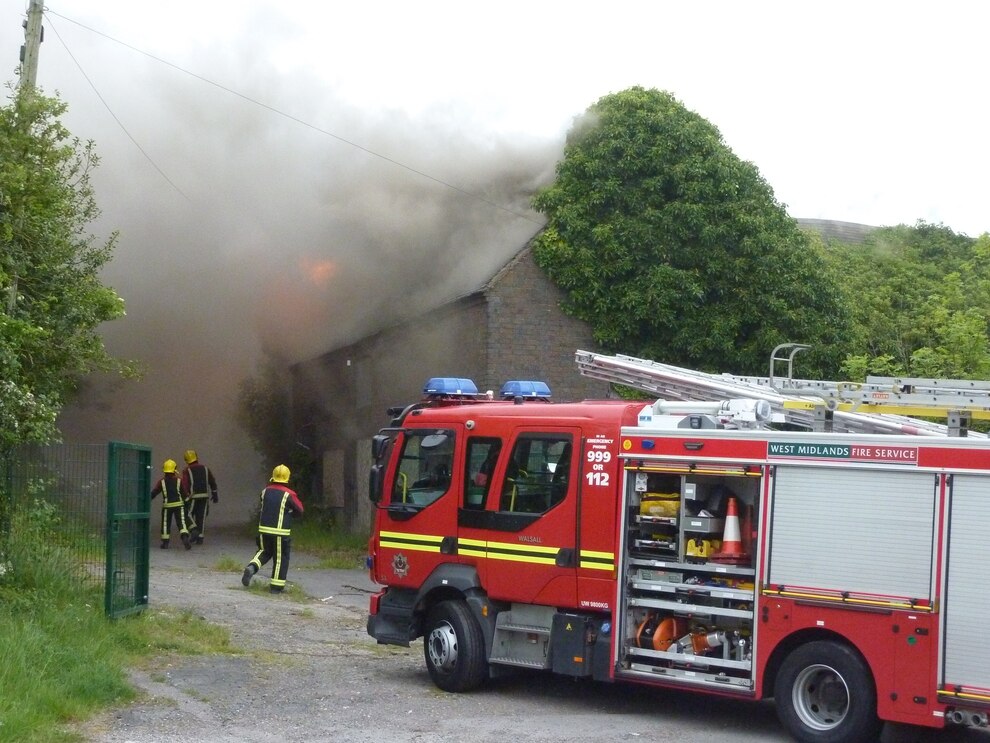 Flames and smoke were seen billowing from the roof of the building in Bosty Lane, Aldridge, after the fire started at about 7pm on Saturday.

Four fire engines and the hydraulic platform were called to the scene.

A spokesman for West Midlands Fire Service said: "We were called at 7.05pm to a farm on Bosty Lane.

"We sent four fire crews to the scene, about 20 firefighters in total.

"The stop message came through at 10.41pm which means all firefighting operations were done and the scene was safe.

"It was a severe fire in a two-storey farm building and adjacent premises.

"We had five main water jets, one hose reel jet and a hydraulic platform.

"We were speaking to building control at Walsall Council as they were responsible for the site and were organising security due to the potential of a building collapse."

The cause of the blaze is not yet known.

Tributes paid to Leicestershire police officer who died in hospital