It was an afternoon of tanks and tricks as hundreds turned out for an open day at MOD Stafford. 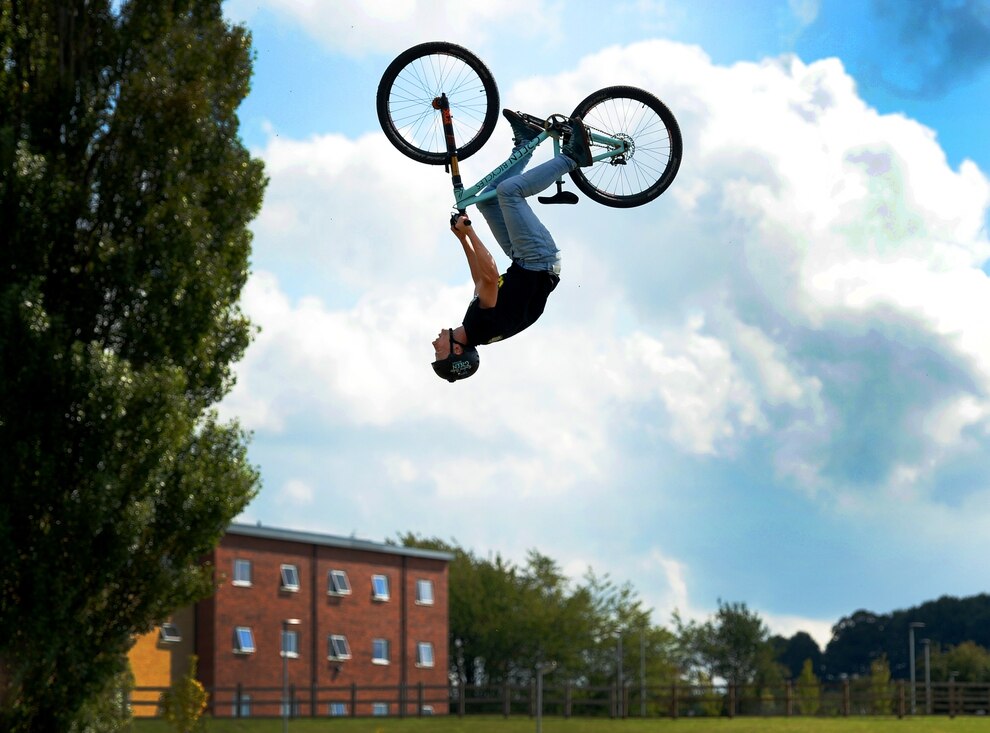 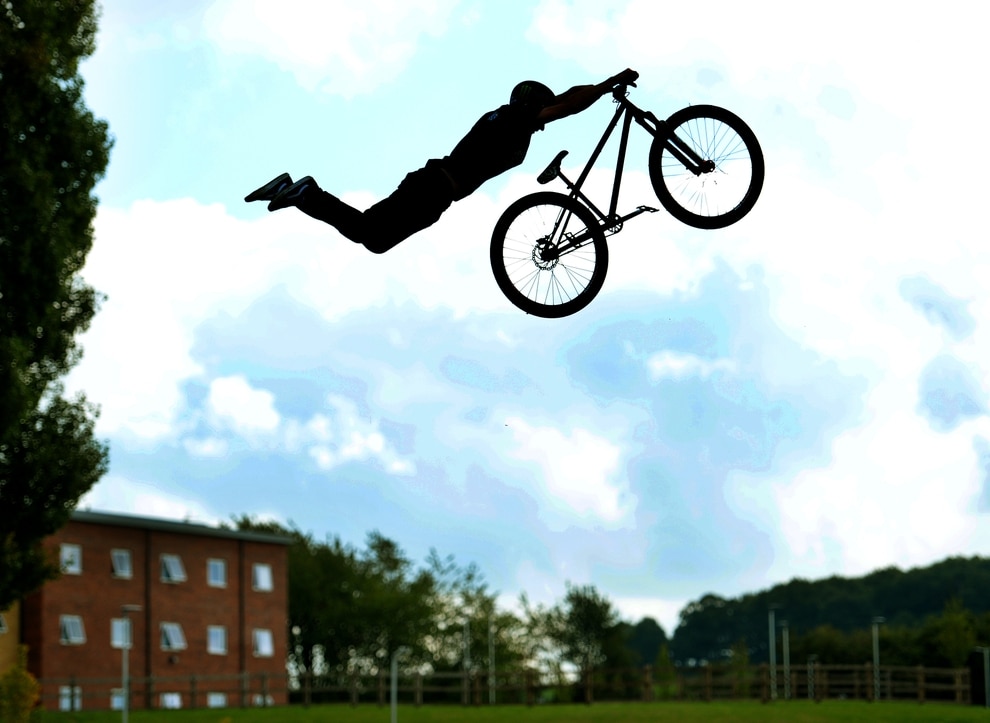 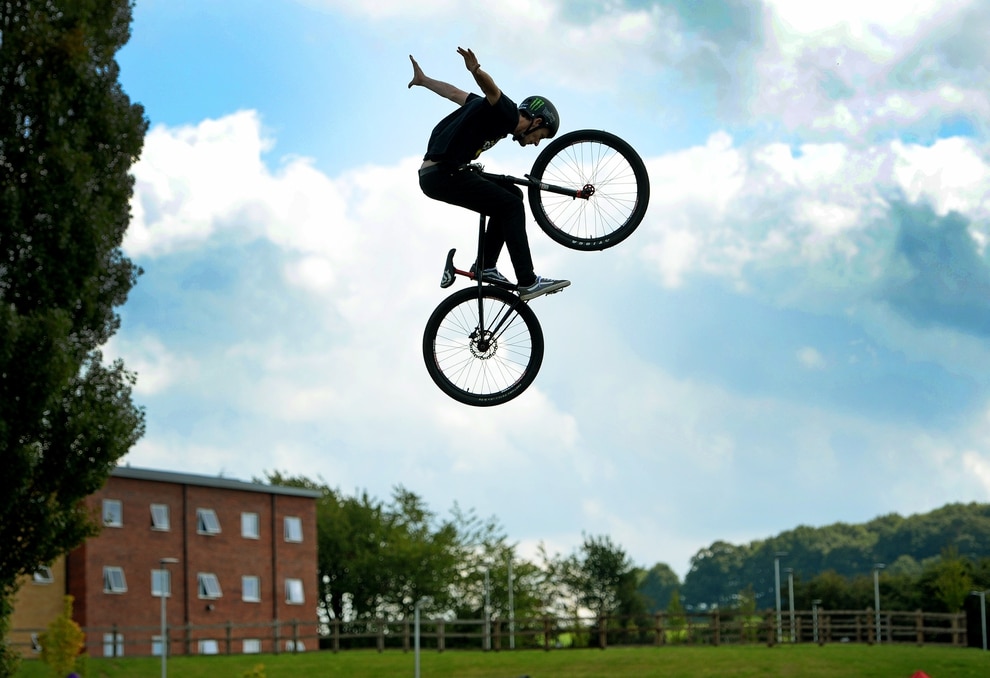 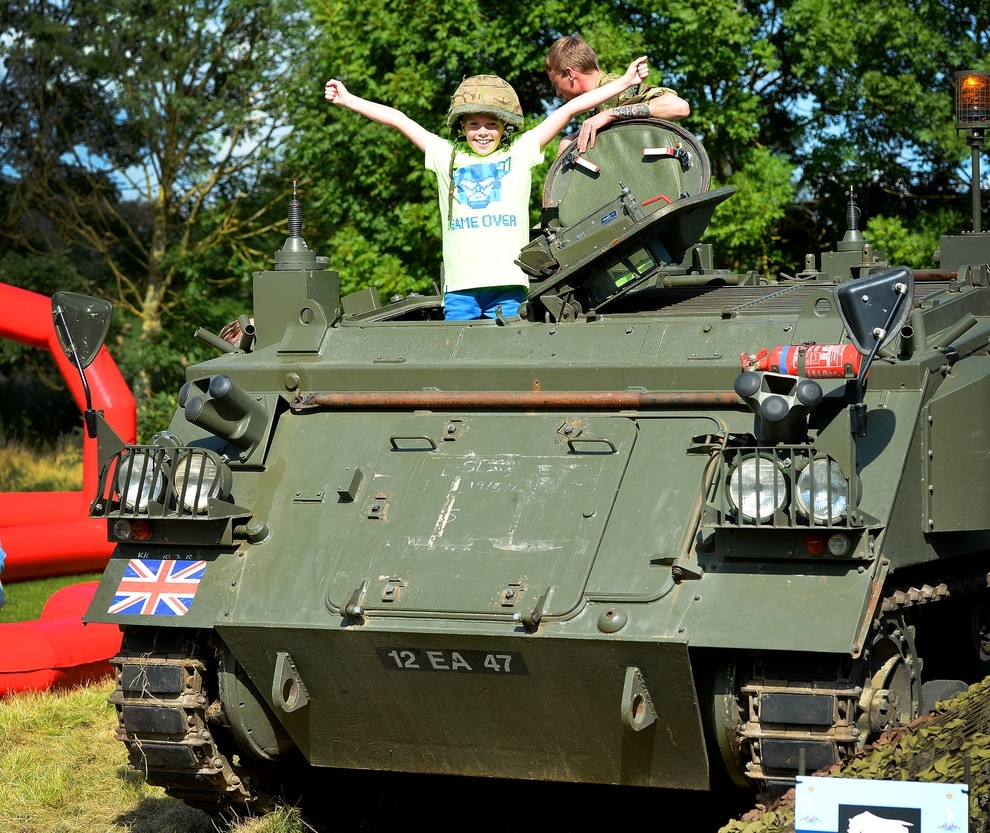 Noah Tucker, aged 10 from Stafford inside one of the tanks on show 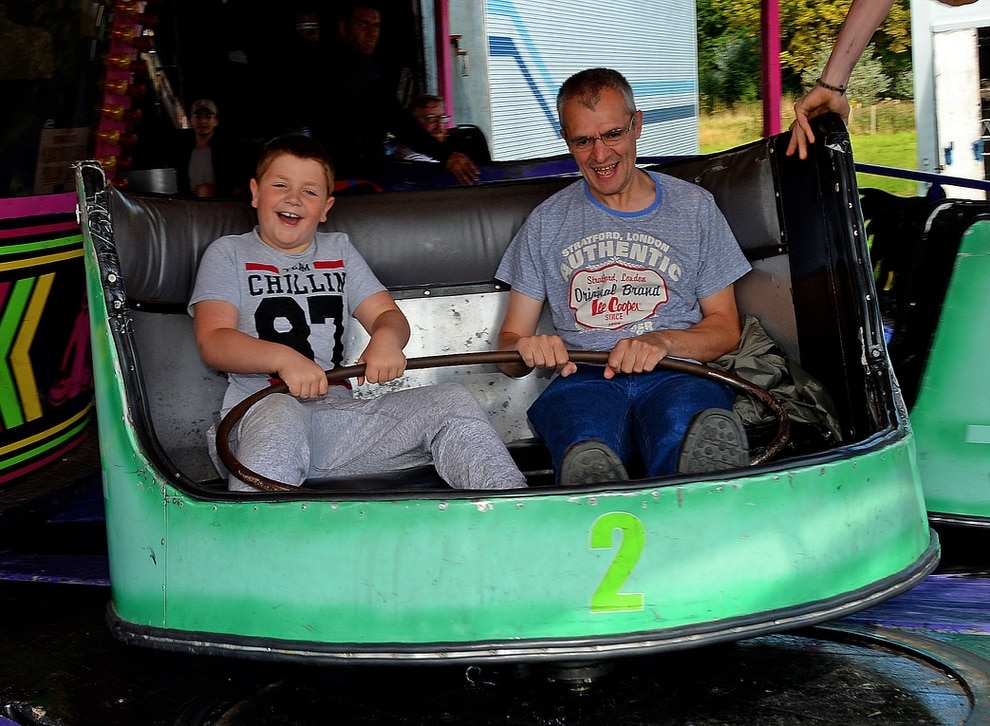 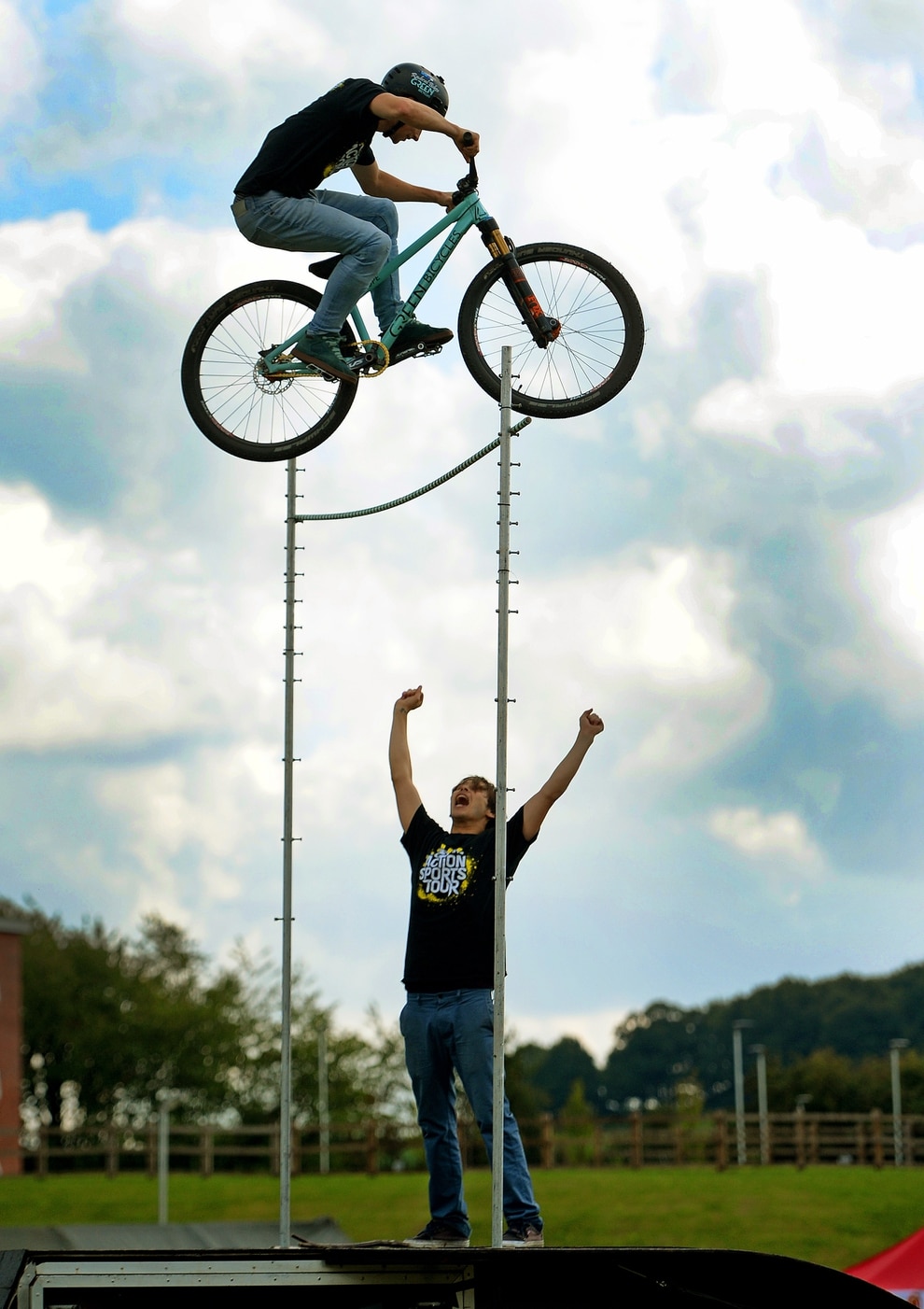 Noah Tucker, aged 10, from Stafford inside one of the tanks on show The sun was blazing down as people of all ages, from Stafford and beyond, attended the event.

The high security base off Sandon Road is normally sealed off to the public, but it swung its doors open on Saturday to give people a glimpse of what goes on behind the barriers.

Attractions on the day included a fun fair, a dog display team and plenty of army vehicles. Knights BMW and Knights Mini were in attendance, showing off their variety of cars to the public. Other store holders on the day included Stafford Rugby Club and RAF jobs Wales and West Midlands.

But for all the interest in the stalls, it was the stunts that really took the crowd's breath away.

First up there was a BMX show, with bikers pulling off a variety of tricks including a front flip that drew huge applause.

Stafford Brigades Youth Marching Band, which back in July had £3,500 worth of equipment stolen, was another local Stafford group out in force in the day. The band performed throughout the day and said more than 300 youngsters came and tried out its instruments.

A spokesman said: "Big thanks to MOD Stafford for allowing us to attend and to all our members that volunteered and played so well."