A tired-looking school gazebo has been given a full refurbishment so pupils can use it as an outdoor classroom – and was officially opened by Gavin Williamson. 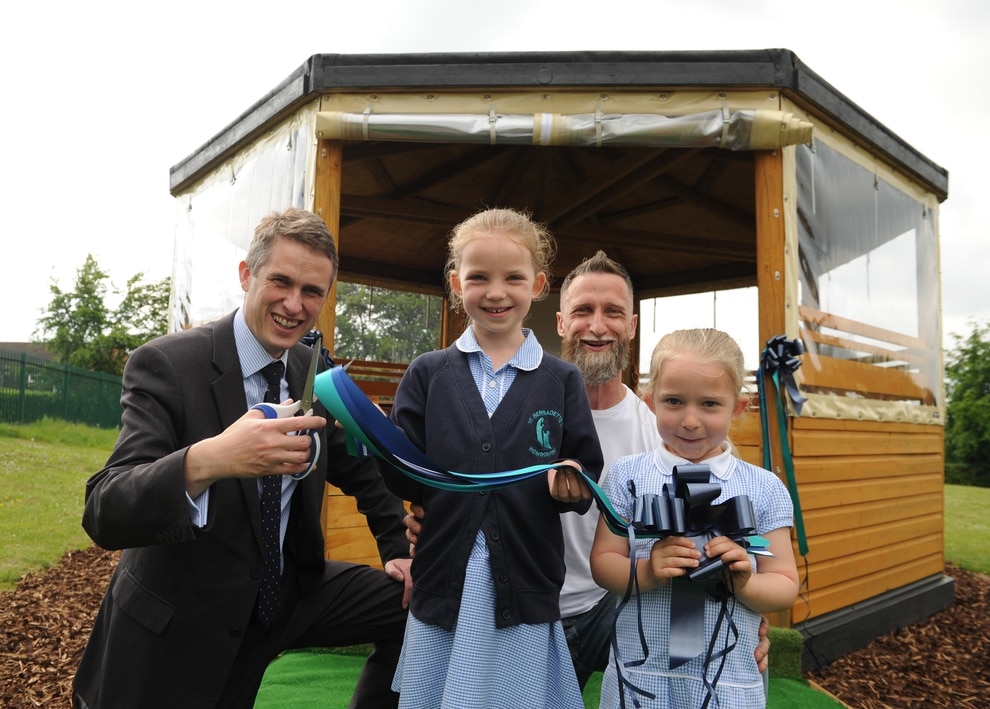 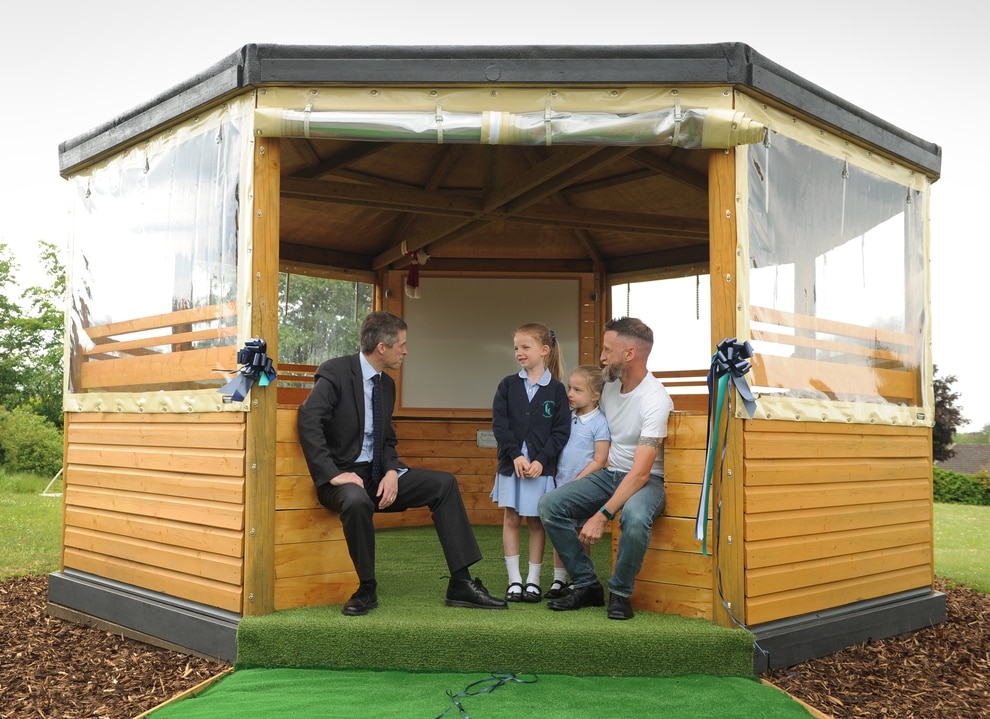 Bernie's Bandstand at St Bernadette's Primary School in Wombourne was originally named and opened by the South Staffordshire MP six years ago.

But it had been looking neglected until one parent decided he wanted to give it a makeover.

After a meeting with staff and governors, father-of-two Tim Phoenix took on the challenge of converting the wooden hut into a learning and reflection space for all youngsters at the school.

Following three months of hard work, replacing the roof, creating seating for 30 children, affixing removable shutters to the gazebo, painting, staining, sanding down and hammering  in all weathers, the gazebo was finally completed and was re-opened in all its glory by Gavin Williamson – six years after he originally opened it.

Former Royal Marine Mr Phoenix, who served in Iraq and Afghanistan, said: "I came into this project with the sole intention of giving something back to the school that took on my children when I finally departed the Royal Marines after 22 years service, this is my way of saying thank you all at St Bernadette's Primary School.”

Headteacher, Jayne Keegan-Hobbs said: "We can’t thank Mr Phoenix enough – he has already made such a difference to our school, single-handedly creating our peace garden, rebuilding our playtime shack and now this mammoth job – it looks fantastic and the children can’t wait to use it.

"We are over the moon that Mr Williamson has found time in his busy schedule to revisit and reopen, six years later."

MP Gavin Williamson added: "It was wonderful to be back at St Bernadette’s and reopen the gazebo which looks absolutely fantastic and is a real asset to the school. I would like to personally thank Mr Phoenix and everyone else involved for the hard work that has been put in to this project and I know it will be a vital addition to the school for many years to come."

JLR sales down 42.4pc for latest quarter over hit from pandemic 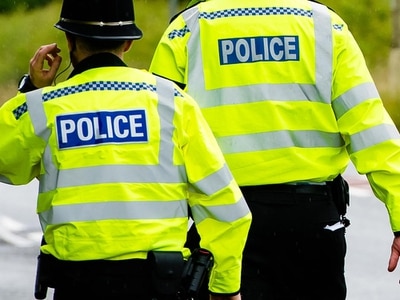