Work has begun on a new crematorium in Staffordshire.

The steel frame for two thirds of the building has now been erected on land south of Five Ways Island in Cannock.

A ceremony hall will be built on the site, as well as memorial areas, a garden of remembrance and car park.

The hall will accommodate up to 90 people seated and 20 more standing, as well as parking spaces for 73 vehicles once it is built.

London-based Horizon Cremation, which applied for the development, said most Cannock people had been forced to travel to Stafford Crematorium or to Bushbury in Wolverhampton, or Streetly, near Walsall.

The plans for the crematorium were approved in January 2019.

And Cannock Chase District Council is working with the cremation firm to create the new cemetery nearby.

There is currently a lack of burial space in the southern part of the Cannock Chase district as the Pye Green Road cemetery has been closed to new burials since April 2006.

This means residents opting for burial after they die have had to move out of town to Rugeley’s Stile Cop Cemetery.

Sex in the Suburbs: Sordid side of beauty spots 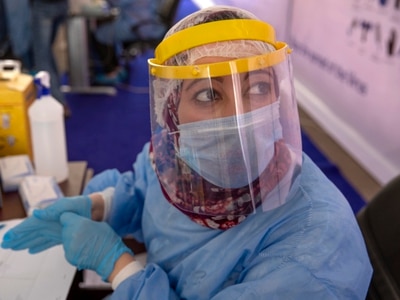