Construction work on a £100,000 revamp of the snow leopard enclosure at Dudley Zoo will begin within weeks after planning permission was granted. 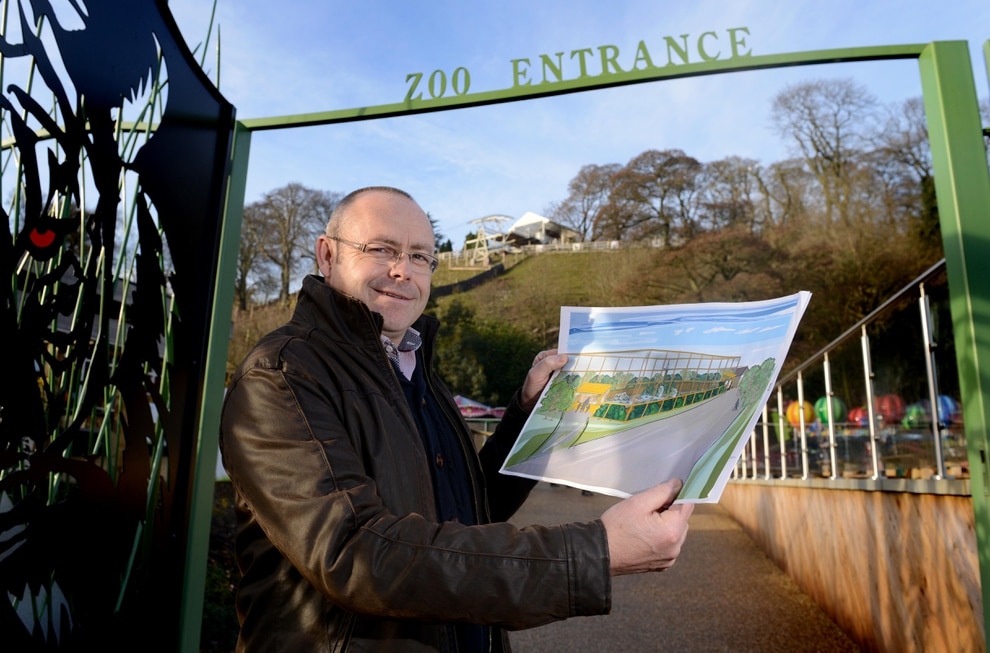 Dudley Zoo director Derek Grove with a picture of the what the new snow leopard enclosure will look like. 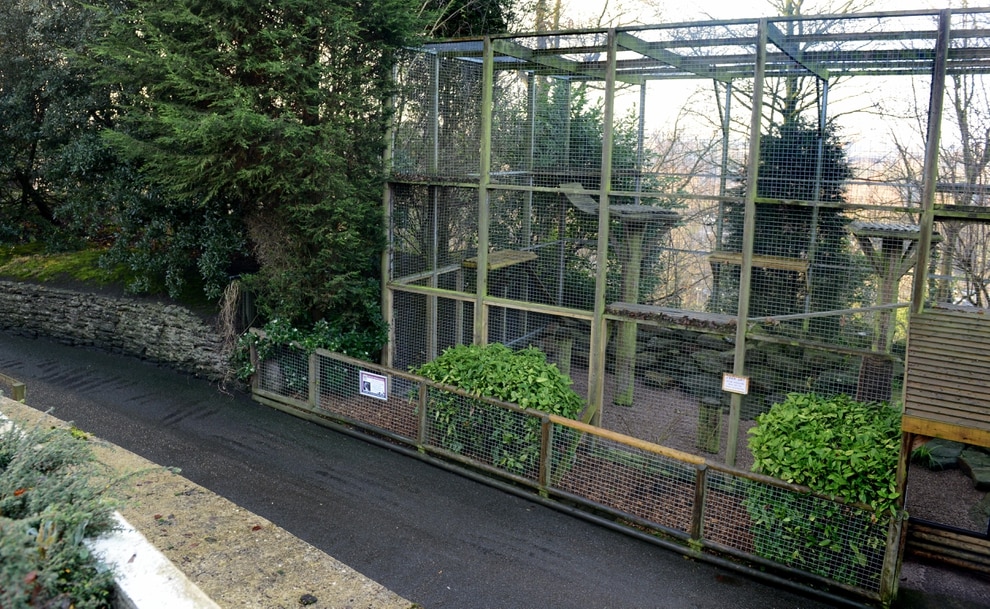 This is where the new extension to the snow leopard area will be. 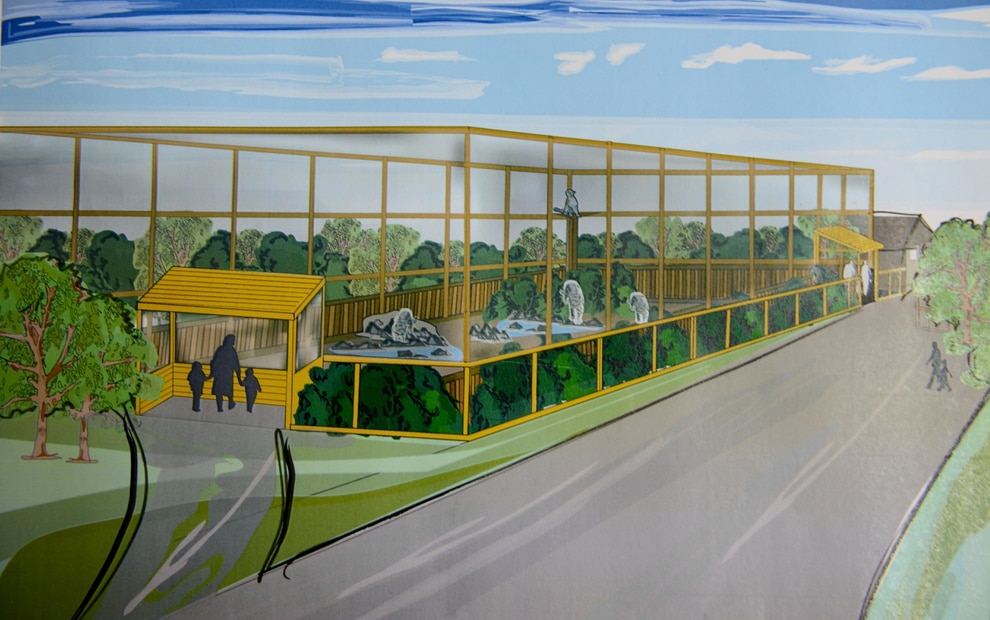 An artist impression of the revamped snow leopard enclosure

Director Derek Grove has been given the go-ahead to start the improvement project, which was one of six unveiled at the start of the year.

The size of the enclosure will be doubled to give the animals more space and visitors better views of the big cats.

Money for the scheme was generated through fundraising during 2016 and it will include an extension to the outdoor facilities as well as new glass viewing areas and platforms for the snow leopards.

Mr Grove welcomed the latest boost for the zoo and said he hoped that work would start on the leopard enclosure within the next few weeks.

"Visitors will have views of the enclosure from a higher level. If a snow leopard is asleep four metres up on a shelf, it can be very difficult for people to see them.

"We want to make sure that visitors can have good views of the leopards even when they are up high and the leopards can still benefit from being up high which is where they like to be.

"It's about trying to get the balance right for both the animals and the visitors.

"The leopards will have more room to move around the enclosure and we will be able to make it more complex for them," he added.

It comes as work continues on building a new barn in the farmyard to provide youngsters with more opportunities to get closer to the animals.

It will also allow the zoo to expand its education sessions, with the space for a teaching area and bosses will be adding a conservation corner which aims to highlight all animal projects and awareness weeks.

Work on another of this year's improvement projects has already been completed.

Staff have demolished the former Geoffroy’s cat enclosure to make way for a bigger internal den for the Carpathian lynx at a cost of £25,000, which includes climbing frames and a new visitor viewing area.

Looking further ahead, there are plans to extend the tiger enclosure and begin a chimpanzee breeding programme.

In consultation with heritage and architecture experts, staff are also looking to carry out restoration work on Dudley Castle.