GALLERY: Stars come out to raise cash and smiles for Joel

Guests showed their support at the glittering Smile for Joel charity ball.

Footballers, comedians, and local business people turned out in their dozens to the black tie ball, organised by mother-and-son team Suzy Evans and Owen Richards.

Suzy, from Wednesbury, set up the charity Smile for Joel after her 19-year-old son Joel Richards was killed in the Tunisia beach shooting of 2015.

Her 78-year-old father Patrick and 49-year-old brother Adrian were also shot and killed in the attack.

The men had gone away on a special ‘boy’s outing’ to celebrate Owen, who was 16 at the time, finishing his GCSEs.

But Owen was the only member of the family to return from the trip.

The attack claimed the lives of 38 holidaymakers.

The Smile for Joel ball was held on Saturday night at Wolverhampton Racecourse to raise money for the charity, which supports families who have lost loved ones to homicide.

GALLERY: Highlights from the night Rebecca Foster and Charlotte Beaman who work for Worcester University and taught Joel, taking time out for a selfie 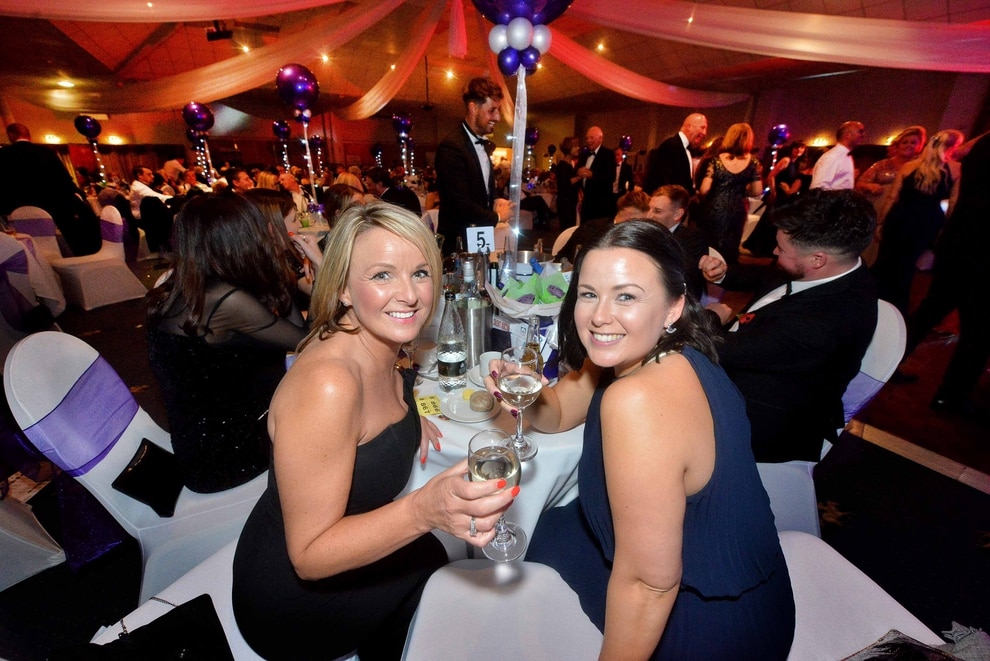 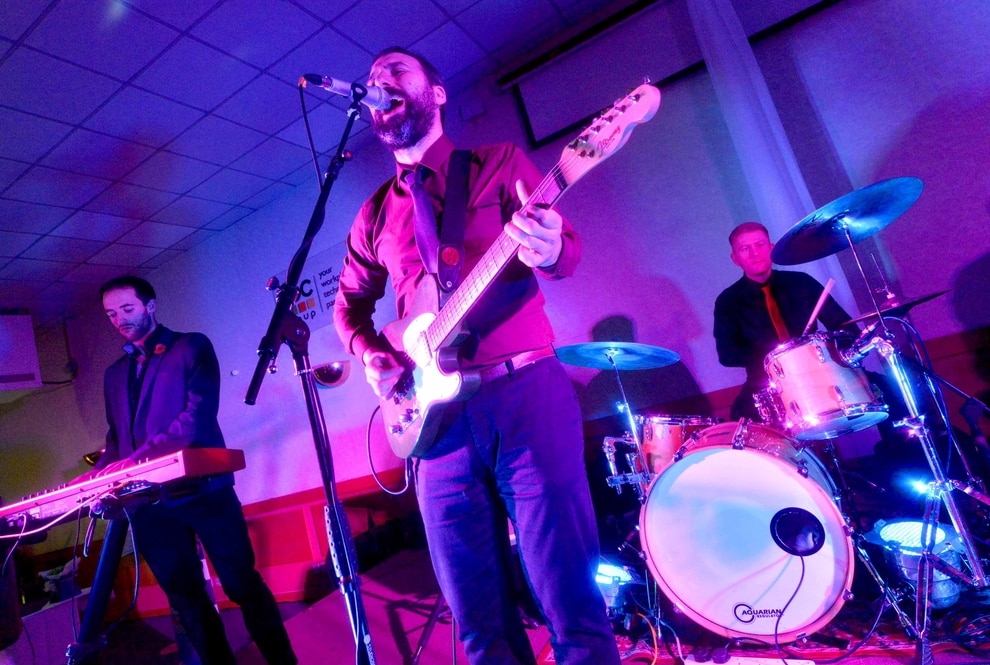 The Copicats live on stage 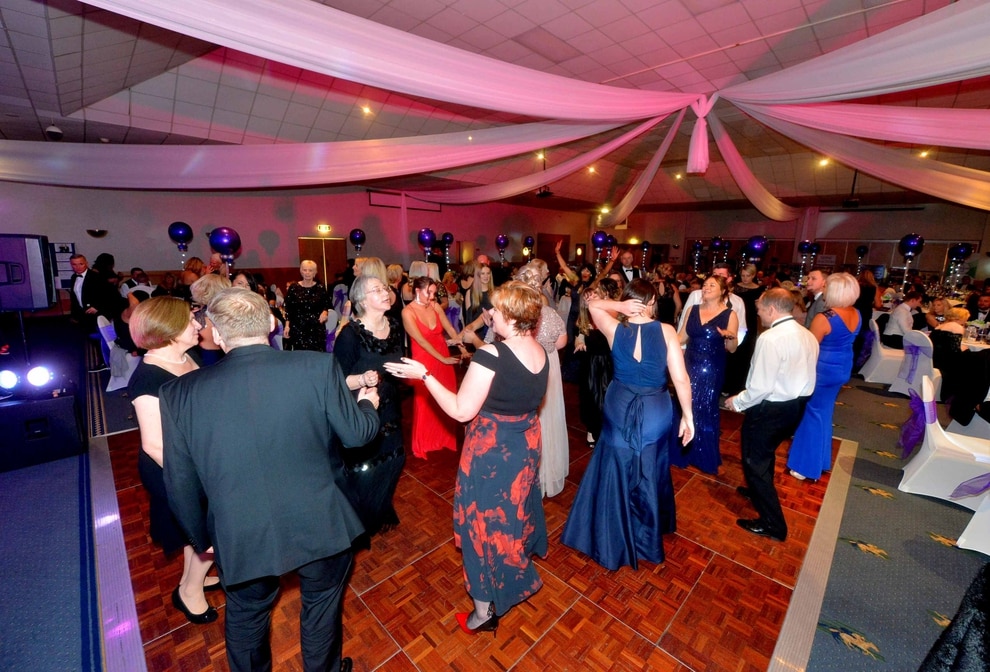 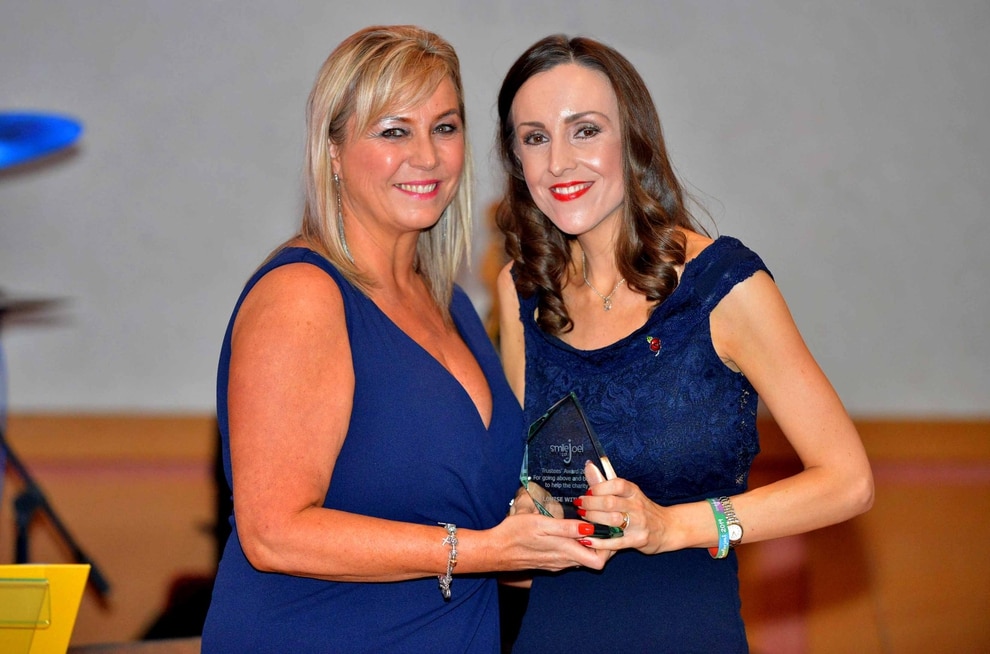 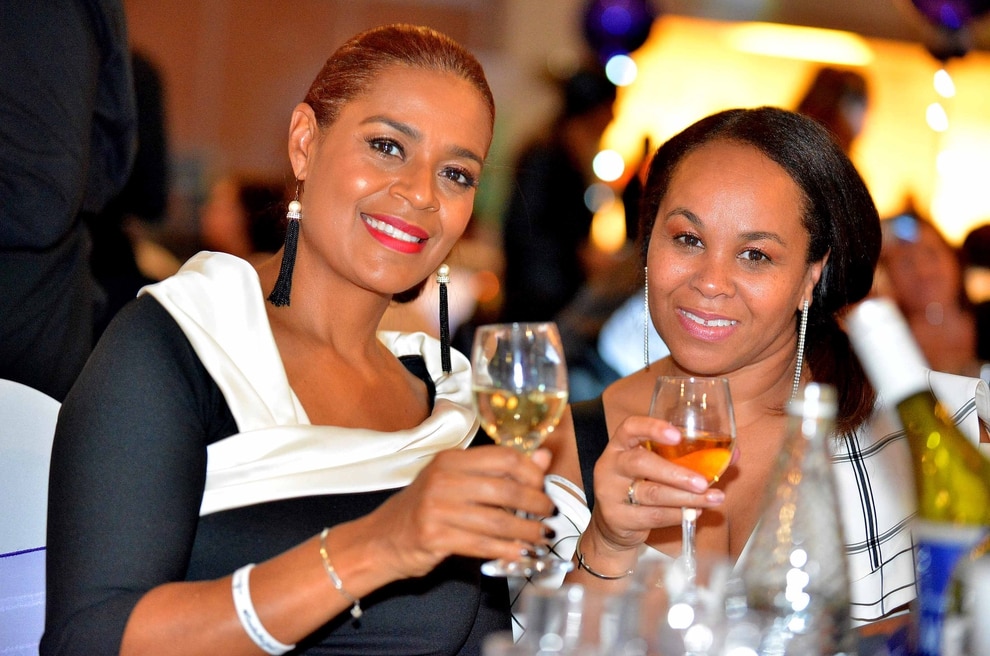 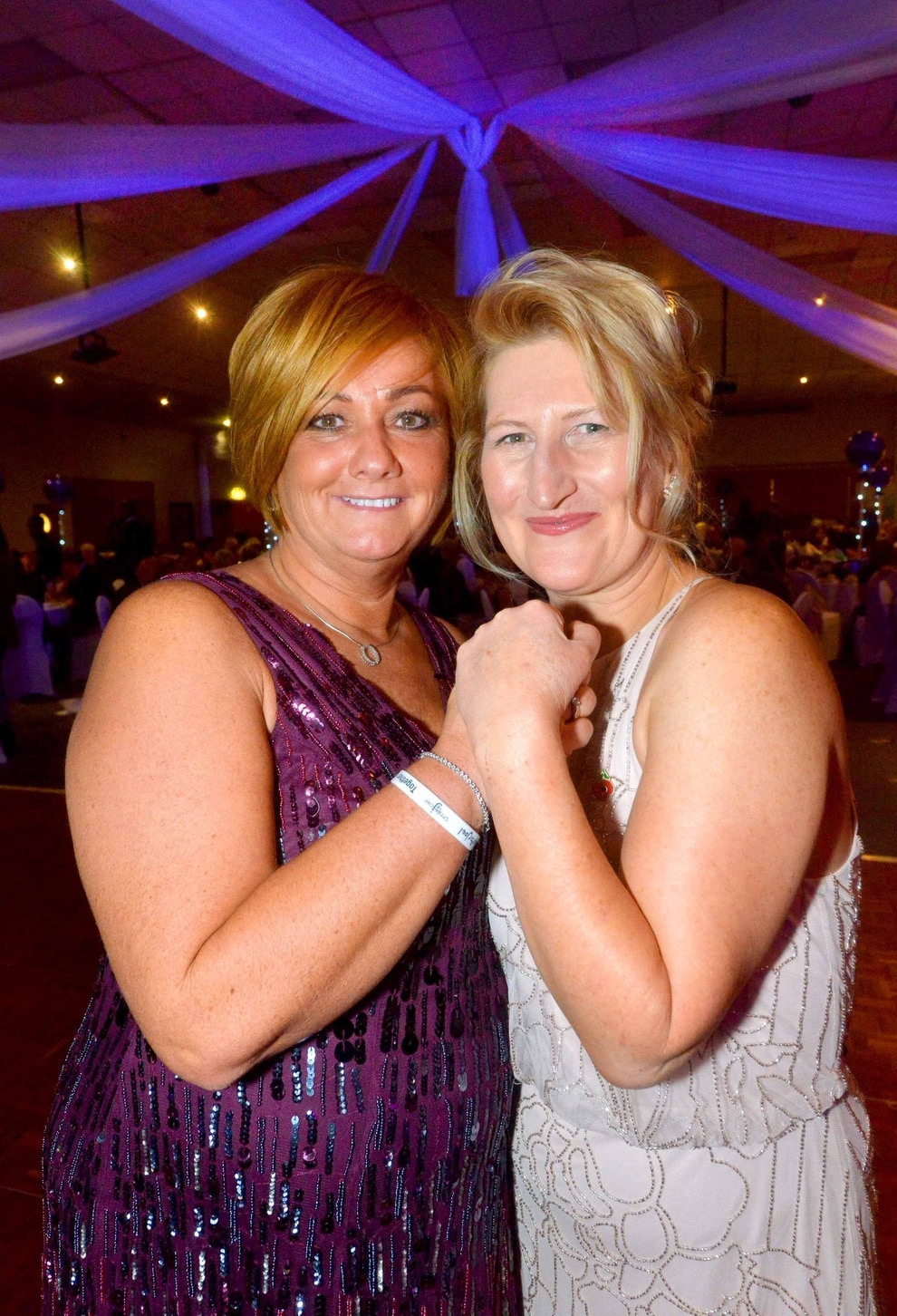 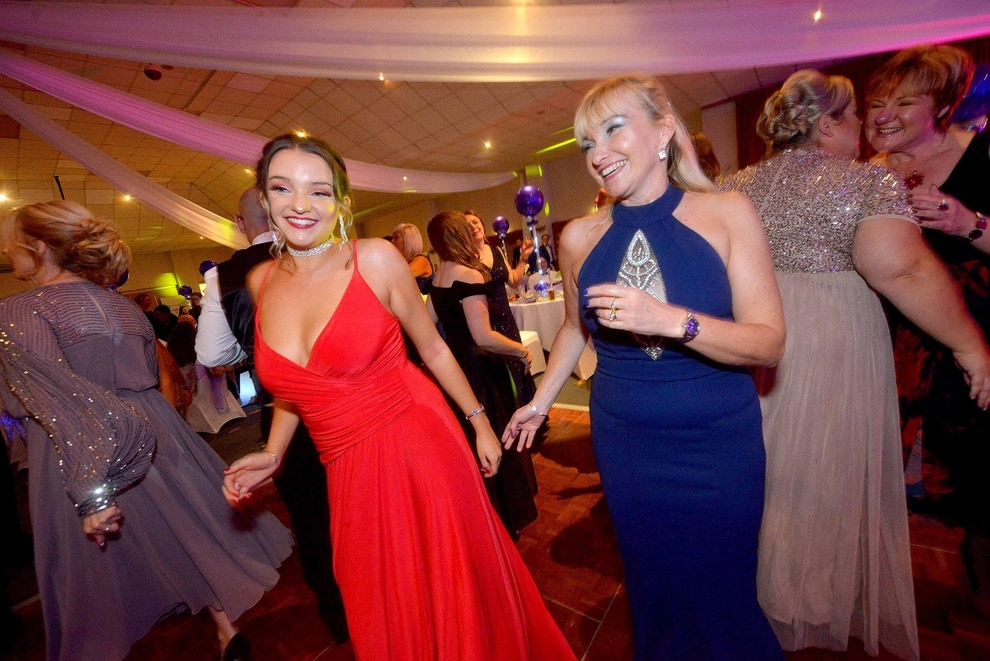 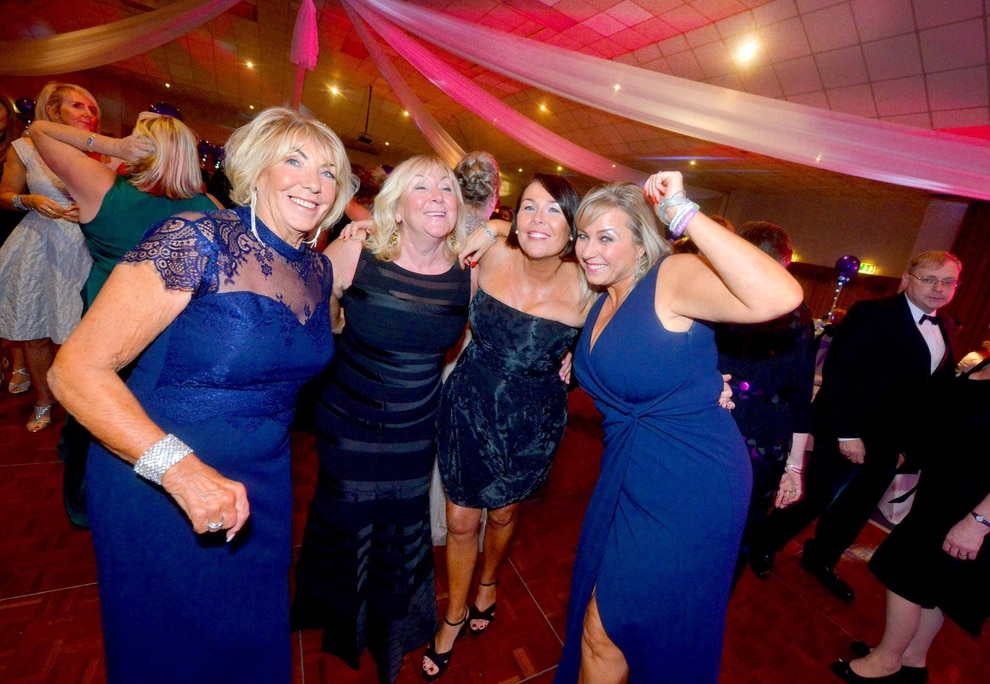 Families who had lost loved ones in the Tunisia terror attack were also in attendance.

Suzy said: “It was an absolutely amazing event. It was our first one, and to have nearly 200 people there was just amazing.

“We have already booked next year’s event for November 7 at the Racecourse again.

"I want to thank everyone who came, we had so much support and it was a real team effort.

"We’ve been overwhelmed. When I think what we lost it’s hard. The boys would have loved an event like that.”