A walk-in centre in Wolverhampton is being upgraded to become an urgent treatment centre under changes which will see it stay open for longer.

Phoenix Health Centre on Parkfields Road, Blakenhall, is currently open from 10am to 7pm Monday to Friday but will now run from 8am to 8pm and be open at weekends.

The increase in service has been welcomed by local councillor Paul Birch who believes it could help ease pressure on New Cross Hospital.

People will still be able to walk into the centre for appointments but staff will also deal with cases booked through NHS 111 and the ambulance service.

The Royal Wolverhampton NHS Trust confirmed the changes which are due to come in from Monday.

Health chiefs said the move was about extending access for people who may struggle to get medical help during daytime hours and potentially end up in A&E.

A spokeswoman said: "On Monday, December 2 the new urgent treatment centre (UTC) at the Phoenix Health Centre will open its doors 12 hours a day 8am to 8pm, seven days a week, 365 days of the year.

"The UTC will continue to offer walk-in appointments but with the addition of booked appointments via NHS 111 and the ambulance service."

The widening of the service at the Phoenix has been hailed by Councillor Birch.

He said: "It's a fantastic resource centre for our community, not only for Blakenhall but everyone who lives on this side of the city. The expansion of NHS services has to be welcomed.

"New Cross is under significant pressure from the Shrewsbury and Telford trust and also Stafford and we have seen the burden it has had to shoulder.

"If you become ill or your child is suddenly overtaken with illness it can be a daunting prospect having to go to A&E. It's a trauma in itself." 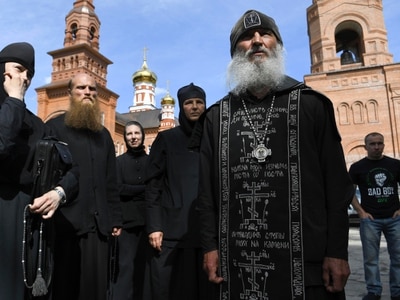