The opening of Sandwell’s £350 million Midland Metropolitan Hospital will be delayed by six months. An artist's impression of how the Midland Metropolitan Hospital will look 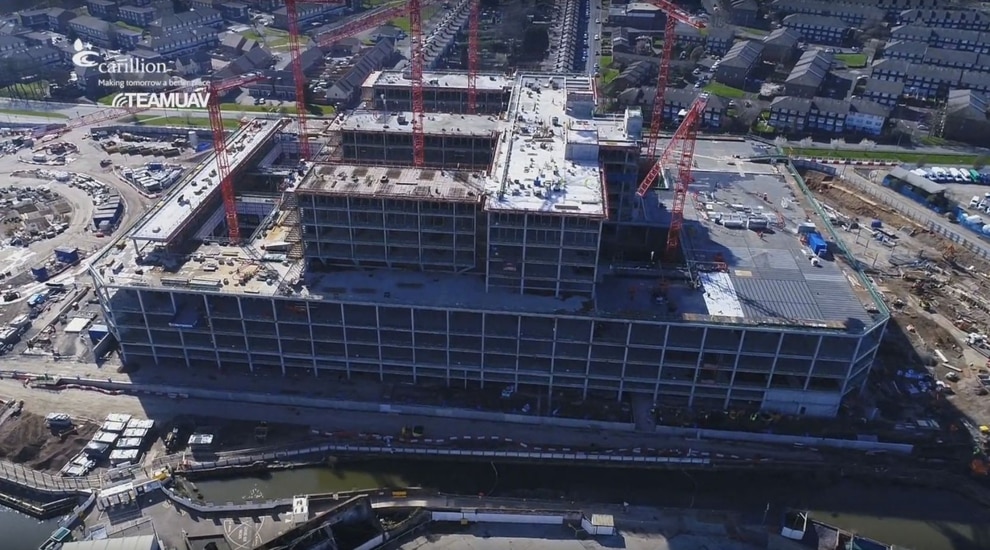 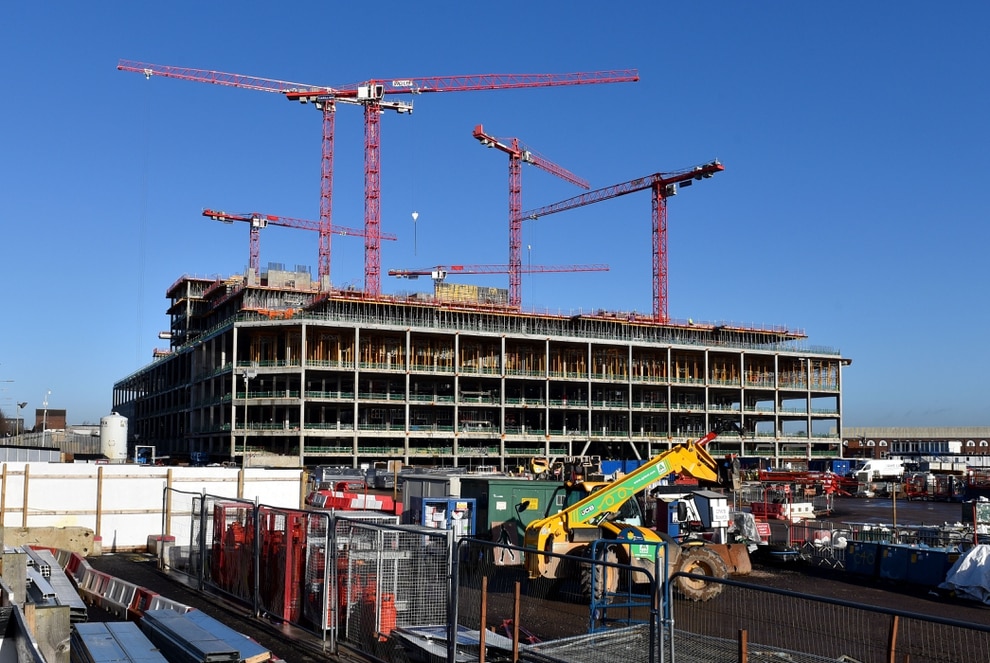 Bosses said ‘engineering difficulties’ – mainly the fitting of pipes and wires – meant completion of the super hospital would take longer than expected, forcing them to put the launch date back until spring 2019.

The delay is a huge blow for health chiefs and means services at Sandwell General and City Hospital will have to make it through an extra winter.

Toby Lewis, chief executive of the trust, which will run the Midland Met, admitted the delay was ‘disappointing’.

Bosses had been clear about their desire to open in October 2018 in time for the busy winter period.

However, Mr Lewis insisted he was confident it would be the only delay on the project rather than ‘the first of several’.

The Midland Met is being built by Wolverhampton-based construction giant Carillion and taking shape on Grove Lane.

It will bring emergency care, inpatient care and maternity services under one roof.

When it opens, the A&E and Sandwell General will be scaled down to an urgent care centre.

But preparations have fallen behind schedule, forcing chiefs to delay the opening.

Mr Lewis, from the Sandwell and West Birmingham NHS Trust, said: “We can confirm, with regret, that the opening of the state-of-the-art Midland Metropolitan Hospital will be delayed from October 2018 until early spring 2019.

“The mechanical and electrical design for the new building is behind schedule and, despite everyone’s best efforts, cannot match the programme needed for our planned opening date.

“We have taken the difficult decision to delay the opening to ensure the building performs to the very highest standards from the outset.”

Carillion project director David Hollywood said: “We have made tremendous progress since the first spade in the ground in January last year so we are disappointed with this delay.

“The mechanical and electrical design, which covers building systems such as heating, lighting and ventilation, is behind schedule.”

He added: “It’s disappointing for us as you can imagine. We don’t want to have to break such news to patients and users of the hospital.

“It is something that must be right first time. It has taken a little longer than Carillion expected but it is absolutely for the right reason.”

Take a look around the new hospital

Thousands of patients have waited longer than the four-hour NHS target to be seen at Sandwell and City Hospitals over the last year but Mr Lewis said he was confident services could make it through another winter.

But he added: “The majority of hospitals in the UK take longer than the period we have given ourselves.

“We always knew it was ambitious but we hadn’t prepared for a delay.

“I am not pretending this isn’t disappointing. We have waited 20 years for a new hospital and it is frustrating to have a six-month delay.

“We are confident we can provide safe services but they can be better – that’s why we are spending millions.

“We run one of the biggest A&Es in the West Midlands. We will go through another winter in A&E and I have complete confidence in our staff to do that.”

The chief executive admitted there was likely to be knock-on effects from the delay.

He said: “Undoubtedly, we will have to maintain temporary staff through the winter period. We are working to make sure the extra cost is not picked up by the taxpayer.”

The announcement comes after it was revealed the Midland Met faces losing £12 million for emergency care when it opens.

Trust bosses are trying to reach an agreement with Sandwell and West Birmingham Clinical Commissioning Group over its funding package for 2018/19.