A major fire ripped through a recycling plant in Kidderminster causing businesses and homes to be evacuated and a main route into the town to be closed.

Around 80 firefighters from three services tackled the blaze at The Forge site owned by Lawrence Recycling in Stourport Road.

The alarm was raised at 10.50am yesterday after recycling material, mainly paper and plastic, inside the large plant caught on fire. Plumes of thick black smoke billowed over the area causing tailbacks for drivers hit by fog.

No-one was injured in the blaze and crews spent up to five hours bringing it under control. They remained at the site today dampening down the heat before fire investigators move in.

A half-mile section of Stourport Road was shut while the fire was tackled and neighbouring firms including the head office of The Community Housing Group were told to evacuate due to fears the fire could spread. A small number of nearby homes were also evacuated. The road reopened by 6pm.

Residents in the area were advised to keep their windows and doors closed because of the heavy smoke. All 55 workers at the recycling plant were evacuated safely.

They gathered outside before some were allowed back into the site's main office. Group Commander Mick Cadman, of Hereford and Worcester Fire and Rescue Service described the blaze as "deep seated.". The fire was brought under control by 4pm, but crews remained at the scene last night to dampen down.

Mr Cadman said it was unclear how the fire started but a full investigation was under way. He also praised Lawrence's for having an action plan in place.

Stourport Road was closed between the Oldington traffic lights and the Loom and Shuttle pub. A diversion route was put in place around the Birchen Coppice estate and drivers were advised to avoid Stourport Road. 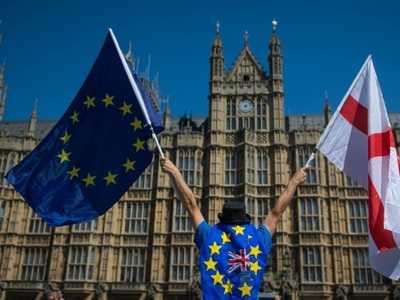