The mother of Michael 'Mickey' Foran has told a jury of the phone call in which he allegedly confessed to her that he had murdered his partner.

Mrs Christina Foran, who gave evidence to Wolverhampton Crown Court via a video link from Ireland, said it came at 11.30am on New Year's Eve just hours after the discovery of 33-year-old June 'Katie' Jones's body which had been lying in the bath at her flat in Wyndmill Crescent, on the Charlemont estate, in West Bromwich, for up to three weeks.

The victim had at least 21 knife wounds to her neck and the left side of her chest and had also been asphyxiated while still, said Mr Mark Heywood QC prosecuting.

A fingerprint in a bloodstain on the edge of the bath matched the defendant's palm.

Ms Foran recalled: "He said to me 'I have murdered Kate.' I didn't believe him, so hung up and went to my other son's house.

"Mickey rang back and said 'Kate is dead. I killed her.' He explained he had stabbed her in the neck and heart at her apartment three weeks previously."

The phone was then passed to a woman called Elaine who confirmed he was telling the truth, the court was told.

Mrs Foran continued: "She said he was getting out of the area about 6pm that day and was going to Liverpool.

"After the phone was handed back to Mickey he asked if I could put him up if he came to Ireland. I said no and told him to give himself up.

She contacted the English police and got a cousin who lives in Oldbury to cooperate with them.

When cross examined by Mr Anthony Berry QC, representing her son, she confessed: "It is very difficult for me to give evidence in this case."

He replied: "What you said he told you is accepted."

Mr Berry then turned to three phone calls made by 33-year-old Foran from jail following his arrest in which he claimed to have been pushed to the brink by Ms Jones and her family prior to the killing.

He accepted the two families had been destroyed by her death and added: "I know but I can't change it."

Both the defendant and Ms Jones had been drug users but he insisted this had nothing to do with the stabbing and maintained: "They controlled me. They broke me."

His mother told the court: "I was accepting what he said. I had not heard anything about him being controlled before these conversations."

She agreed that if life had been difficult for him he could have returned to Ireland but had not.

He met Ms Jones there but they moved to this country eight or nine years ago and had not gone back since.

His mother concluded: "I had little to do with them after they moved away and did not hear much from him last year."

December 10 is the most likely date on which the victim last her life.

Foran has admitted manslaughter but denies murder on the grounds of loss of control after being driven to the brink by the alleged behaviour of his partner and her family. The case continues. 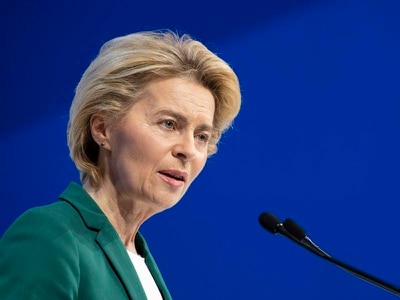 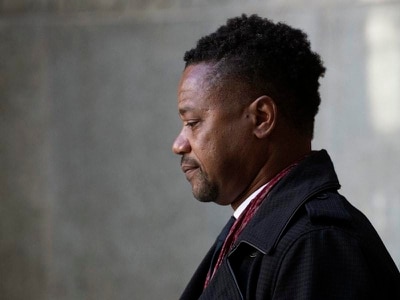