Pair bailed after stabbing and shooting drama in Wolverhampton street

Two men arrested following a stabbing and shooting incident in Wolverhampton have been bailed by police. 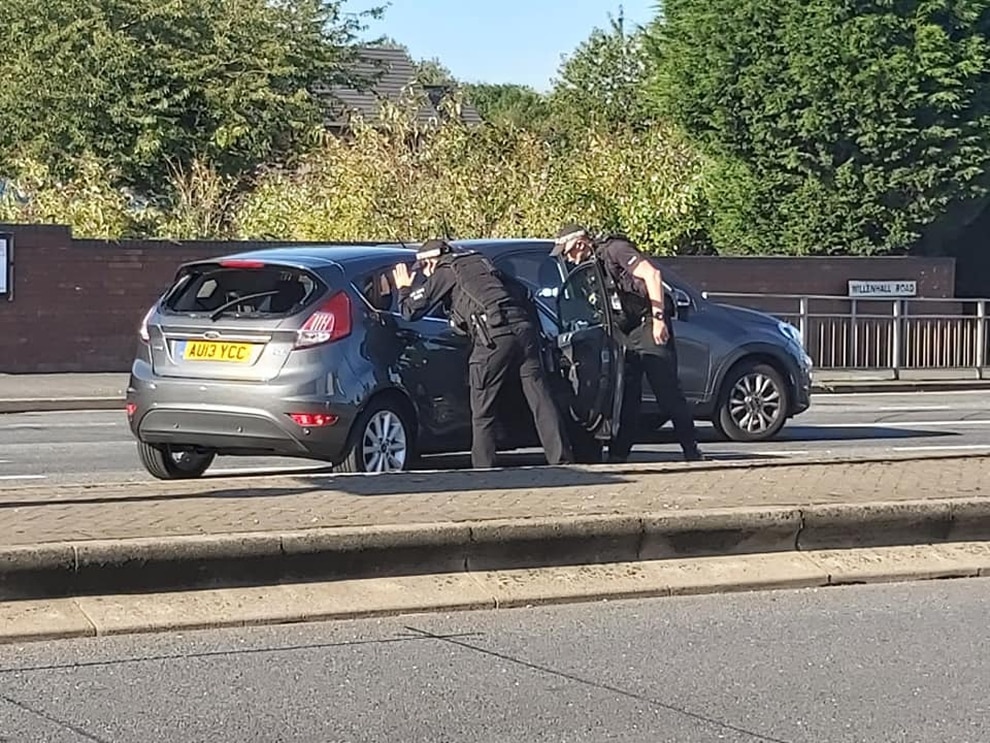 Police at the scene on Willenhall Road. Photo: Dee Ward 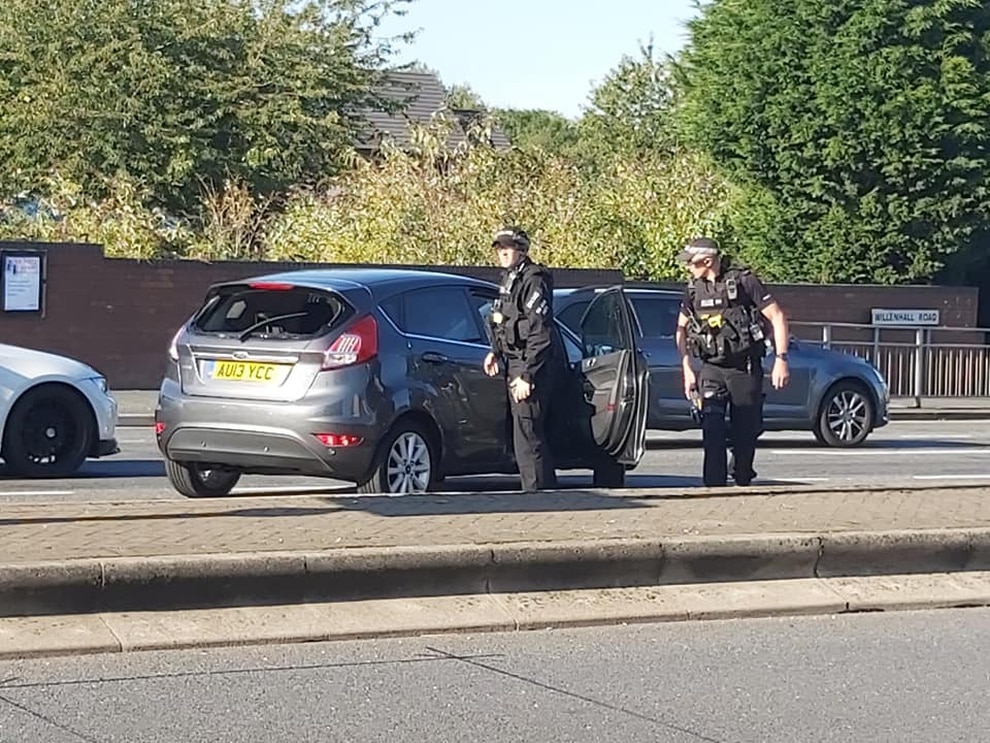 Police at the scene on Willenhall Road. Photo: Dee Ward

There were reports of shots being fired between two Fiestas travelling on Deans Road, in broad daylight, just after 5pm on Friday.

Within minutes, there was a 'disorder' on Willenhall Road near to the Shell garage on the junction with Neachells Lane.

A car was found abandoned by police with damage to one of its windows and later the same day a 20-year-old man took himself to hospital with a stab wound to the leg, where he was arrested on suspicion of violent disorder.

An 18-year-old man was also arrested on suspicion of wounding and was questioned by police.

"Anyone with information is asked to contact the force via live chat at www.west-midlands.pnn.police.uk between 8am and midnight or call 101 anytime. Quote crime reference number 20WV/200942C/19."