A man has been shot dead in Wolverhampton, prompting a major police investigation.

Police were called to Valley Road, in Park Village, following reports of gunshots being heard at around 9.10pm.

Minutes later they rushed to New Cross Hospital after discovering a wounded man had been driven there.

Medics fought to save the man's life but he passed away around 2am this morning.

He is yet to be formally identified and specialist officers are with his family.

A spokesman for West Midlands Police said: "The investigation is in its early stages and officers are carrying out house-to-house enquiries." 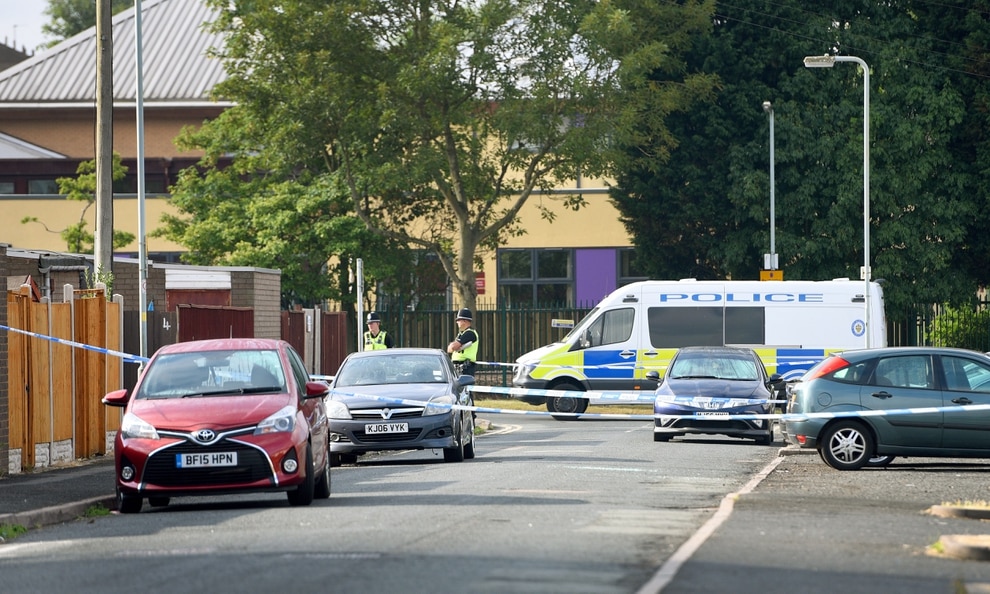 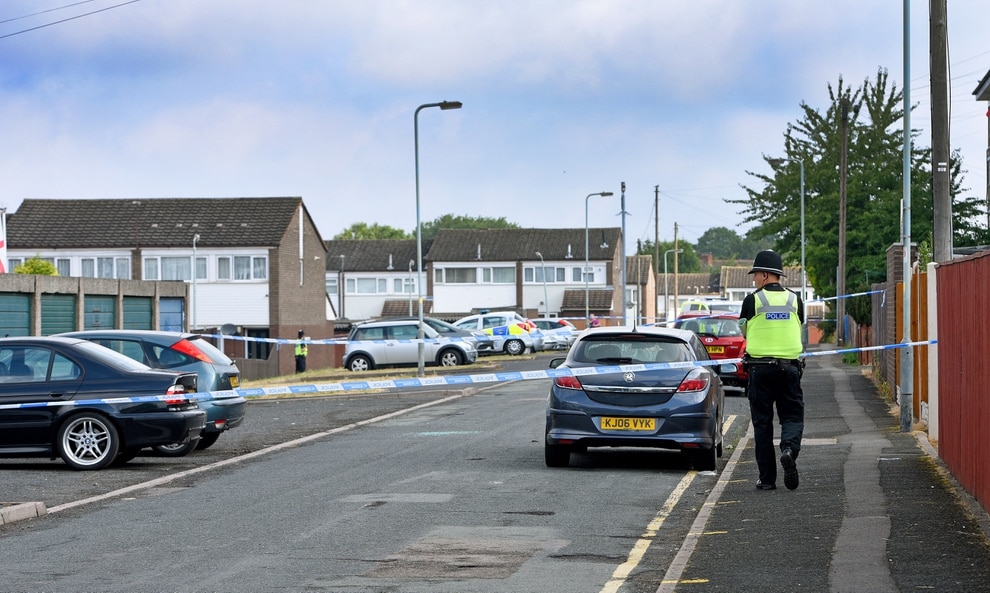 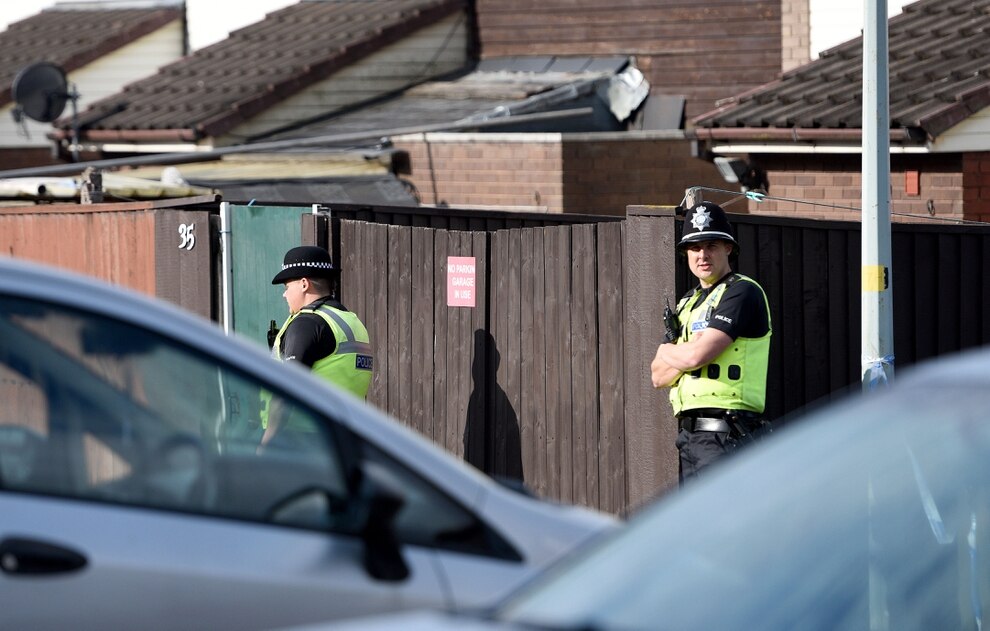 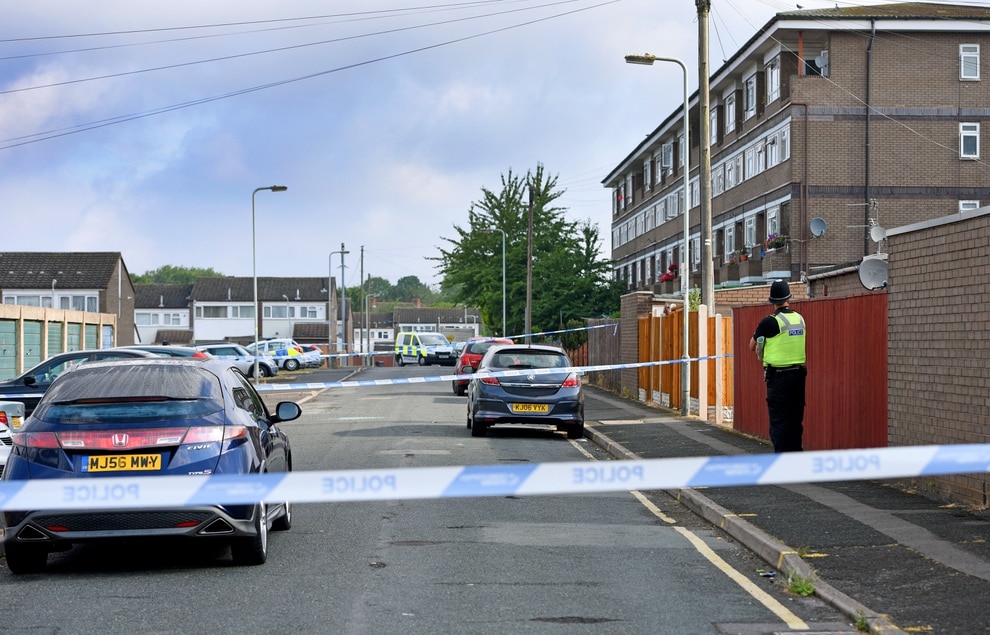 A bouquet of flowers have been left at the scene of the tragedy, where officers were seen scouring the street for evidence.

A woman who lives in flats overlooking the murder scene said the community was 'solemn' following the tragedy.

The mother, who did not want to be named, added: "It's a huge surprise. I have lived here for years and it's peaceful."

New Cross hospital was cordoned off last night while police investigated, but the cordon has been lifted this morning.

Pictures on social media showed a blue Peugeot cordoned off, which is believed to have been the car that drove the victim to hospital.

It had originally been claimed that the shooting took place at the hospital, but this was quickly dismissed.

Another resident, who has lived in flats in Longford Road for almost 20 years, said she was in bed when she was alerted to noise outside.

She said she initially thought fireworks were going off in the sky but soon realised there had been a shooting.

The woman, who asked not to be named, added: "It is surprising. Park Village is a nice place to live in. It's just like a big family.

A spokesman for the Royal Wolverhampton NHS Trust, which runs the hospital, said: "A man was brought in to the emergency department at New Cross Hospital with a gun shot wound.

"There were no gun shots fired at New Cross Hospital. The hospital is functioning as normal. No further comment can be made."

Anyone with information is asked to call police on 101, quoting incident number 2914 of July 20.

Alternatively information can be passed on anonymously to Crimestoppers on 0800 555111.