Stafford College locked down after 'man seen with massive knife'

Stafford College was locked down for two hours after a teenager was allegedly seen carrying a knife.

The college says a man, who is not a student, entered the campus without permission through the Victoria Square reception.

He is understood to have been on the premises for about three minutes shortly after 5pm on Tuesday before leaving the area.

Staff at the college made the decision to activate a 'full lockdown procedure' to safeguard the student who were still in the building, some of whom were studying evening classes.

The site stayed locked down until about 7.15pm when police officers advised the restrictions could be lifted. No injuries were reported.

An eyewitness, who was at the college at the time but asked not to be named, said: "No-one knew what was going on.

"We were in the room when it happened. A group of girls just ran into the library screaming and shouting – we were just wondering what was happening.

"They just ran through and a guy followed them. He jumped on a table and we saw a massive kitchen knife.

"It was really terrifying. He jumped right on the table and my heart just stopped."

Staffordshire Police confirmed a 19-year-old man, from Hednesford, was arrested in connection with the incident and remains in custody.

The principal and chief executives of the Newcastle and Stafford Colleges Group, which runs the town centre campus, said in a statement: "We can confirm that an incident took place on the Stafford College campus shortly after 5pm on Tuesday.

"A young man, who was not a student, entered the college campus without permission via the Victoria Square reception.

"He was on the college premises for approximately three minutes before leaving.

"It is believed that the individual in question was carrying a knife, therefore once we were certain that he had left the premises, we took the decision to activate a full lockdown procedure to safeguard the relatively small number of students and staff on site at the time.

"We are keen to reassure our college community that this was an isolated incident and that the lockdown was actioned swiftly, following the correct protocol.

"Staff and students responded to the difficult situation calmly, and thankfully no one came to any harm.

"Individuals directly involved in the incident will be contacted by the College’s Student Support team and counselling will be offered where applicable." 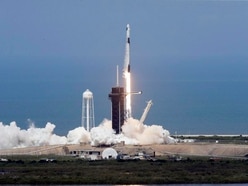 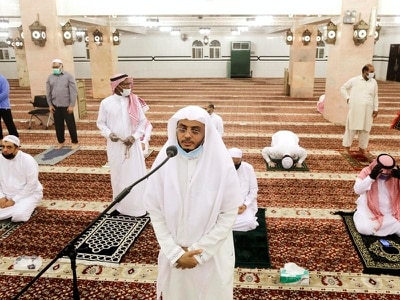