The family of murdered footballer Kevin Nunes today said they felt ‘broken’ after no police officers were held accountable over ‘catastrophic failings'. 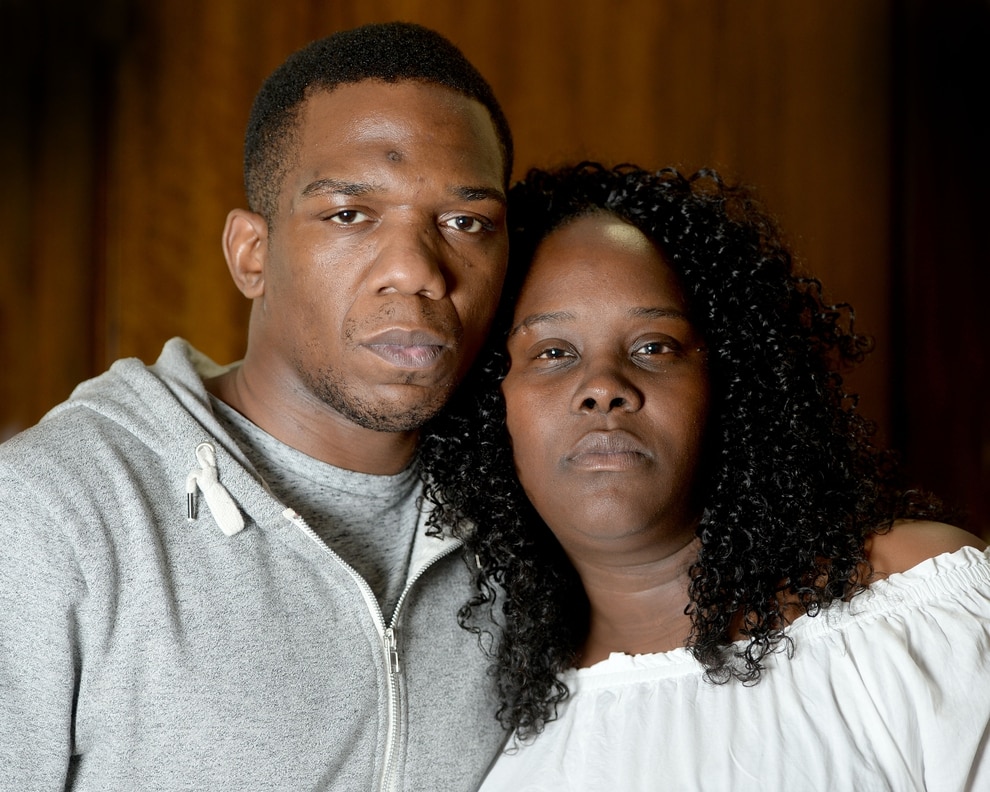 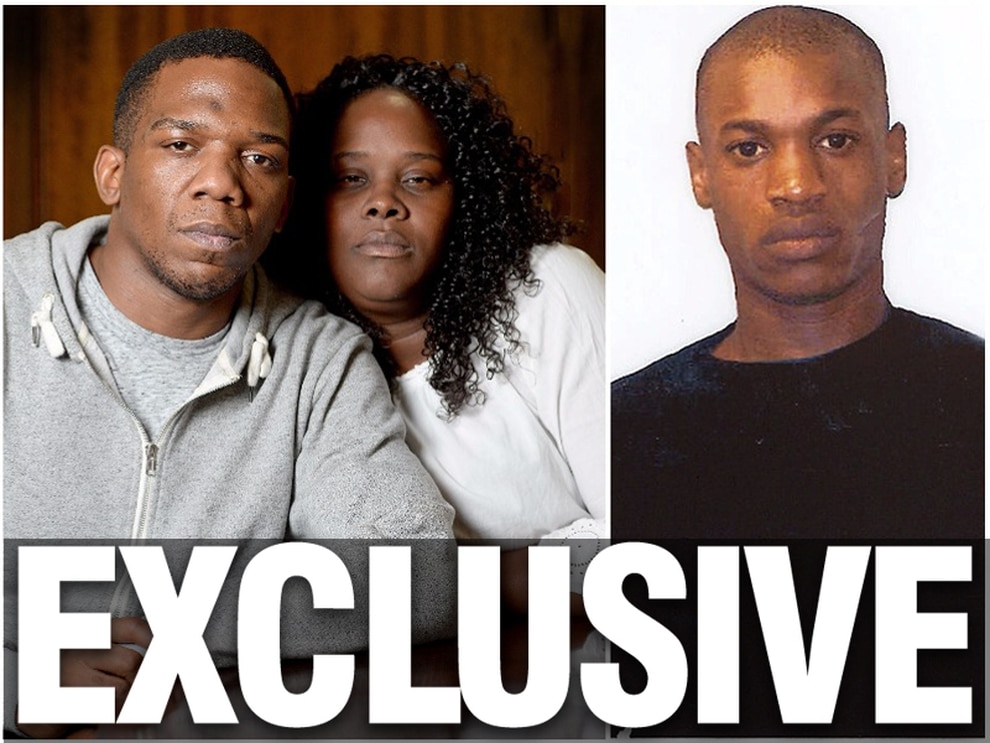 Leanne Williams was pregnant with Kevin’s only child when he was killed by firing squad in a country lane.

Today she revealed her family had warned detectives about the unreliability of their star witness before the case went to court. They have now taken steps to sue the force over the scandal.

Speaking publicly for the first time, she said: “How is it that nobody – not one person – has been disciplined? It is shocking. It is really, really bad and hurts me. They did not even get a little telling off. Nothing. I can’t find the words. We have been massively let down.”

Five Black Country gangsters were jailed for life over the 2002 slaying in Pattingham in 2008. But four years later they were acquitted on appeal after a string of police failings were exposed.

Even though senior officers found officers’ conduct could have jeopardised the prosecution case, the dossier was never disclosed to the lawyers or judge at the original murder trial.

A major corruption inquiry was launched by the police watchdog, which last week revealed its full report and findings after more than five years.

But none of the senior officers ever faced disciplinary proceedings, with the Independent Police Complaints Commission (IPCC) saying it was a ‘corporate failing’ that couldn’t be pinned on any individual officer. No criminality or cover-up was proved.

WATCH: As family members talk about the case

Miss Williams, 34, who lived in Whitmore Reans, Wolverhampton, added: “What doesn’t make sense is that there are wrongdoings and failures all around, and no-one is in trouble for it. Nobody even feels that they need a slap on the wrist. I believe the report was unbiased and the officer in charge did what he was asked to do. I believe what he recommended was the right thing. At the same time the report is irrelevant – not the contents or its findings – in the sense nobody has been punished or held accountable for catastrophic failings. To me it is nothing. It makes no sense. We are broken.”

Her brother Benjamin, 33, of Bilston, added: “We did anticipate the whitewash. This was not anything we didn’t expect. It just seemed from the outset that nothing was going to happen.”

The IPCC’s ‘Operation Kalmia’ report was published after pressure from the Express & Star over four years.

Kevin Nunes, 20, also of Whitmore Reans, played for Stafford Rangers when he was lured to Clive Road in Pattingham on September 19, 2002. It is believed he was killed as part of a drugs turf war.

WATCH: Our reporter Rob Golledge explains the background to the case

Adam Joof of Willenhall, Levi Walker of Birmingham, Antonio Christie of Great Bridge, and Owen Crooks and Michael Osbourne both of Wolverhampton were given life sentences for the killing in 2008 but were then cleared in 2012 when the police failings came to light.

In September, Staffordshire Police paid Christie and Walker £200,000 in damages

The force has apologised over the failings.

Neither Staffordshire Police or the IPCC wished to comment.