A former fell-running champion has admitted the attempted murder of a British Athletics official at Birmingham's Alexander Stadium and assaults on two other men who stepped in to help him.

Lauren Jeska pleaded guilty to attempting to kill former rugby player Ralph Knibbs, who was stabbed at the Alexander Stadium in Birmingham in March.

Jeska, 41, of Wesley Terrace in Machynlleth, Powys, also admitted two charges of having a knife in a public place, during a video-link appearance at Birmingham Crown Court.

Former Bristol RFC centre Mr Knibbs, the head of human resources and welfare at British Athletics, was in court to hear Jeska enter her pleas from a video conferencing suite at HMP Foston Hall in Derbyshire.

The court heard the injuries of Jeska's other victims - accountant Timothy Begley and finance director Kevan Taylor - were "not of the most serious order".

Judge Philip Parker QC was told that the defendant had been the subject of psychiatric assessment but further reports would be necessary before she is sentenced on November 15.

After Jeska's pleas were entered, prosecutor Timothy Atkins QC said not guilty pleas to charges of wounding were acceptable to the Crown and that the victims were content with the decision not to proceed to a trial.

The lawyer told the judge: "I have had the opportunity of consulting those who instruct me and they have spoken with the complainants in this matter.

"During the course of the attack (on Mr Knibbs), Mr Taylor and Mr Begley went to his assistance and both were injured.

"Thankfully their injuries were not of the most serious order and so the pleas to wounding are acceptable to the Crown given the pleas that have been entered."

Although Jeska admitted possessing two kitchen knives, one with a wooden handle, she denied possessing a bread knife which had been left in a bag before the attack on 51-year-old Mr Knibbs.

Before the proceedings were adjourned, defence counsel Julie Warburton said steps had been taken to obtain funding for further reports.

The barrister said a diagnosis of autism may be raised at the next hearing, which would be invited to consider whether a "medical disposal" would be available to the sentencing judge.

A spokesman for UK Athletics said: "We are pleased that today's admission brings to a close a difficult period for our colleagues following the unprovoked attack on Mr Knibbs and staff at our Alexander Stadium head office in Birmingham earlier this year.

"UK Athletics would like to place on the record a number of thanks following events on 22 March.

"A thank you to staff who reacted quickly in restraining the individual concerned, putting themselves at risk.

"A thank you to staff who worked calmly and yet with urgency to apply what was life-saving first aid to Mr Knibbs.

"Finally a thank you to all staff and colleagues not only of UK Athletics but also England Athletics and Birmingham City Council, who not only assisted with first aid to Mr Knibbs and the police investigation with witness statements and detailed accounts, but most crucially have supported each other in the aftermath of the incident.

"In closing, we would ask that all media respect our staff and colleagues' wishes and respect their privacy. No further statements will be issued by UK Athletics or those involved with the incident." 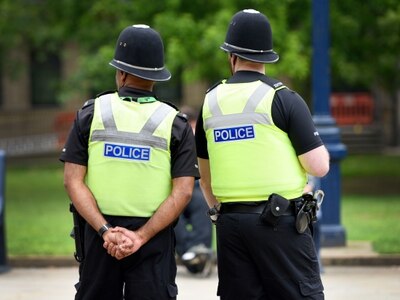 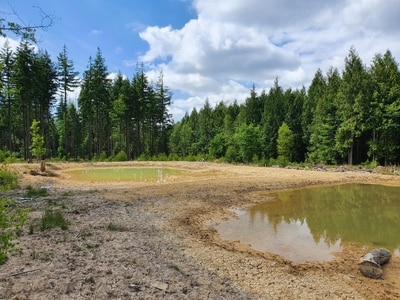 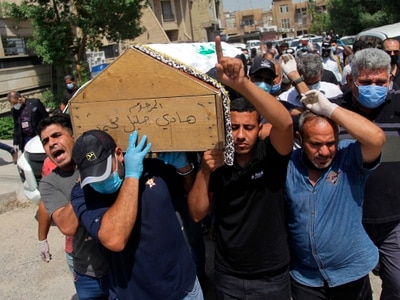