A new Debenhams store has moved a step closer to opening after the first stage of a multi-million pound revamp was completed.

Bosses at the retail giant are now set to take ownership of the 93,000 sq ft site, which is the centre piece of the Mander Centre's massive £35 million revamp in Wolverhampton.

Contractors Bowmer & Kirkland have now put the finishing touches to structural work on the four-floor building, which occupies the site of the former TJ Hughes and Tesco outlets.

Next week Debenhams will commence a 17-week interior fit-out to transform the empty shell. There will then be a two-week period to bring in new stock before the shop's grand opening in October. 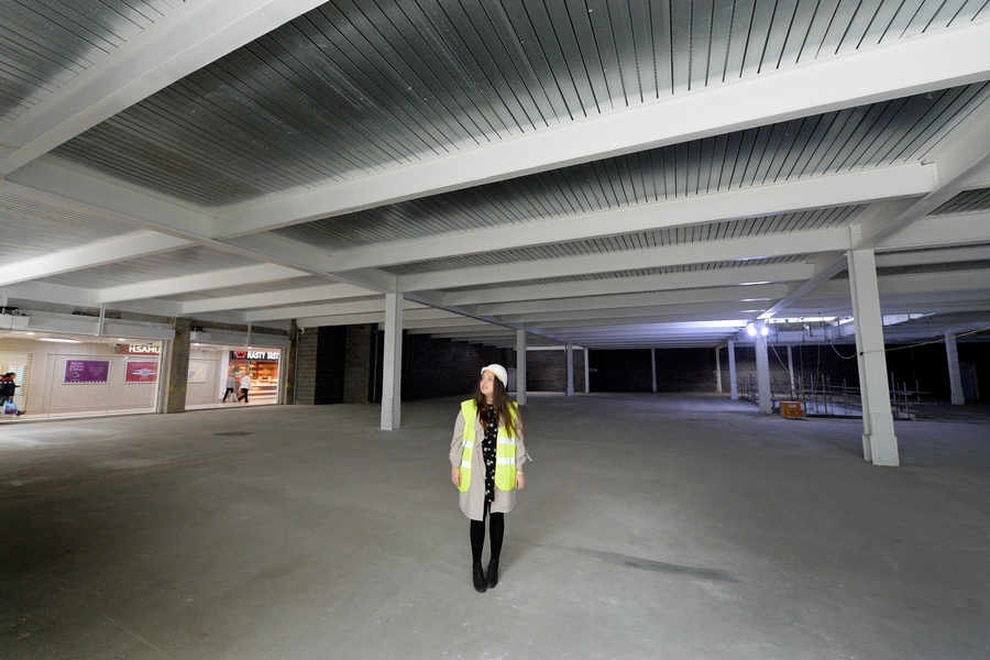 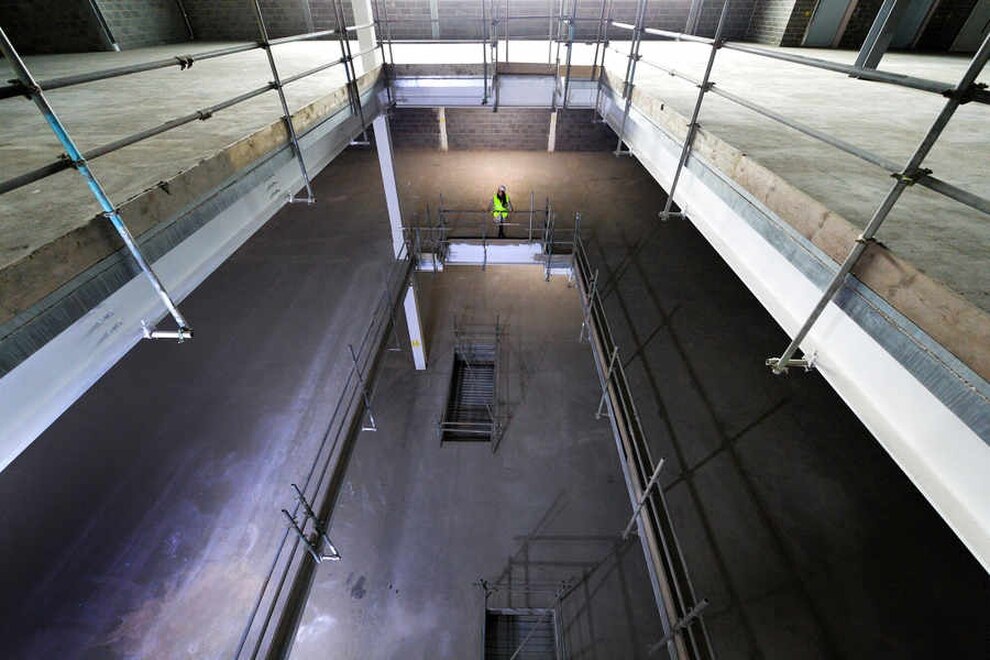 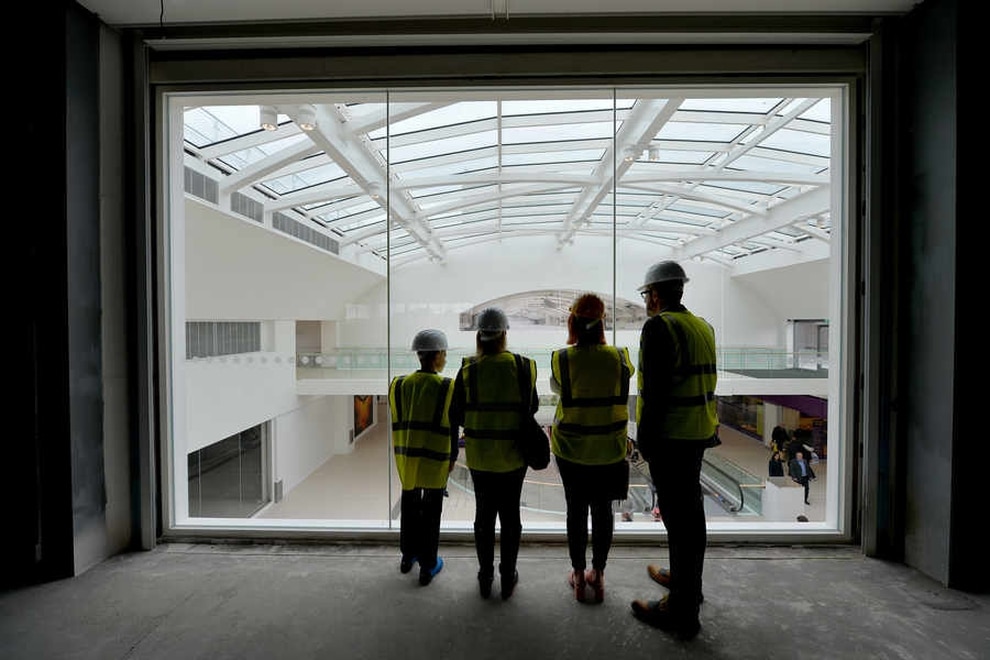 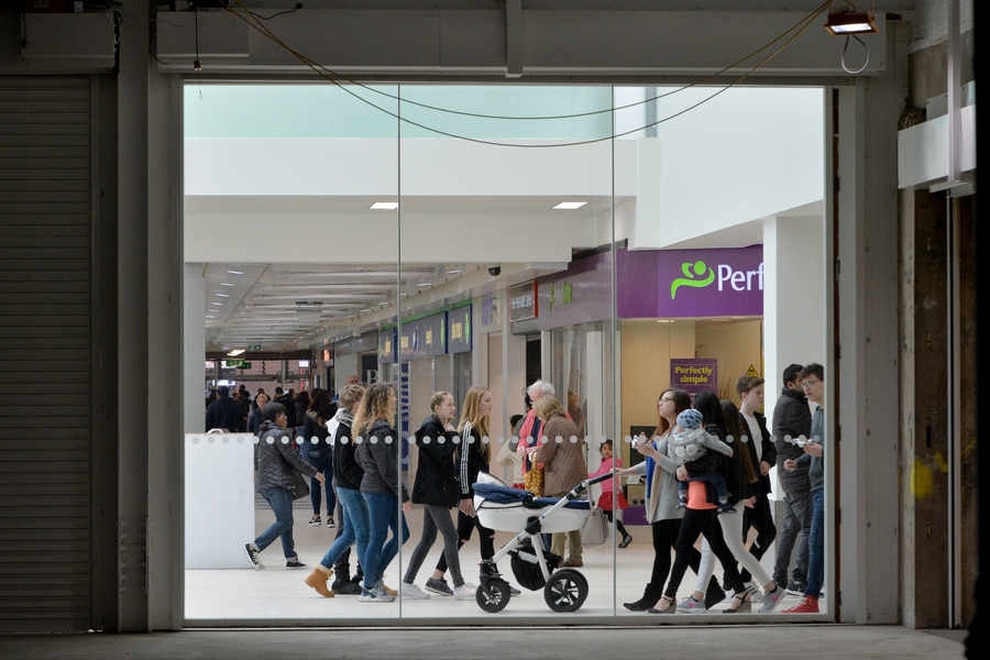 Mander Centre interim manager Ramsay Floyd, said: "This was a monumental task and it is a great credit to everyone involved that the first stage of the work has been completed bang on time.

"Debenhams is obviously a major part of the wider work that is going on to refurbish the Mander Centre, so it was important to get this stage finished, particularly with the opening coming up later this year."

Work started on the new Debenhams branch in January last year. It will feature three floors of retail and a food court, along with underground and roof level car parks and three separate entrances.

The department store is set to open alongside the fully revamped centre, which retail bosses say will see a raft of new shops open at the site.

At the end of last year fashion giant H&M became the first major name to move in to the centre, on the site formerly occupied by Woolworths and Discount UK.

Councillor Udey Singh of Tettenhall Regis ward said: "The fact that Debenhams has heavily invested in Wolverhampton is great for the city and to see how the development is progressing is fantastic.

"Investment such as this goes hand-in-hand with an increase in jobs.

"I hope that we will be able to attract more and more investment of this kind and that will deliver more and more jobs for the people of the city."