Former Wednesfield school is demolished to make way for homes

'Out of darkness cometh light' was the message from a group of former pupils as they witnessed the demolition of the old school buildings they knew as 'The Towers'.

Around two dozen people – including 16 ex-pupils – gathered outside the former Wards Bridge High School on Lichfield Road in Wednesfield as a giant excavator began pulling down the building in preparation for the construction of more than 200 homes on the site.

The school, which closed its doors in 1989, was used as the Jennie Lee Centre until last year, a hub for community groups offering a variety of classes including keep-fit, martial arts and dance.

Contractors moved onto the former-council owned site last month to start its redevelopment, which will feature a mixture of two, three and four-bedroom houses and apartments.

The gathering to mark the demolition of the old school building was organised by Simon Hamilton, a community support officer at Wolverhampton City Council, who contacted contractors Taylor Wimpey to ask if they could go along.

The group reminisced about old times there – with a great deal of the conversation taken up by stories of ghostly goings on in the towers that many still maintain were haunted.

"It was a very nostalgic and emotional experience for a lot of the people here today to see the building come down, especially those who used to go to the school," said Mr Hamilton.

"Even after all these years some of them still insist there was a ghost in those towers, But everyone has been really positive about the change. 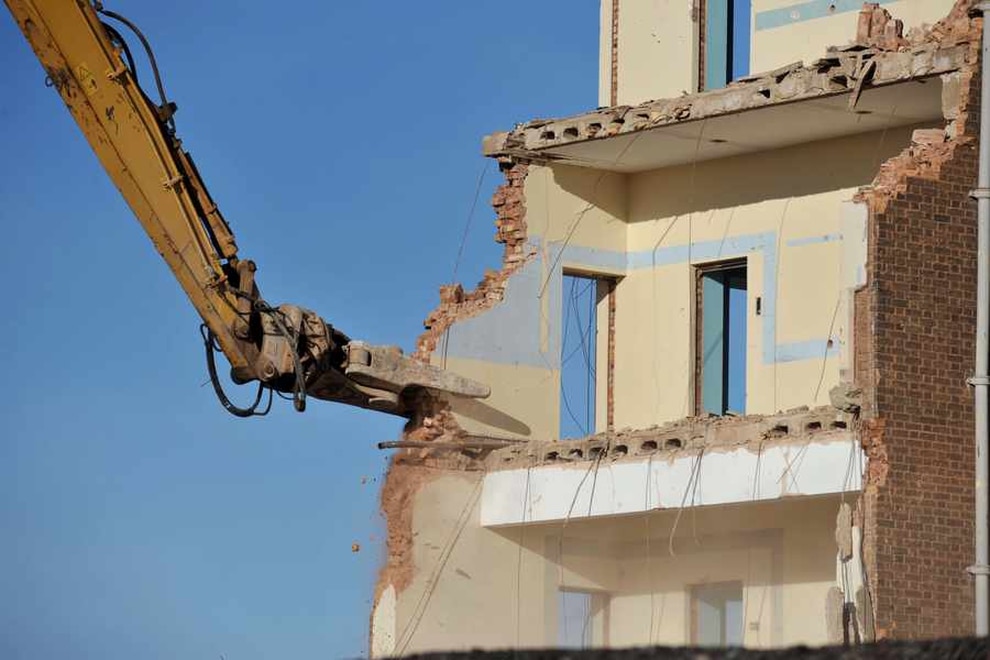 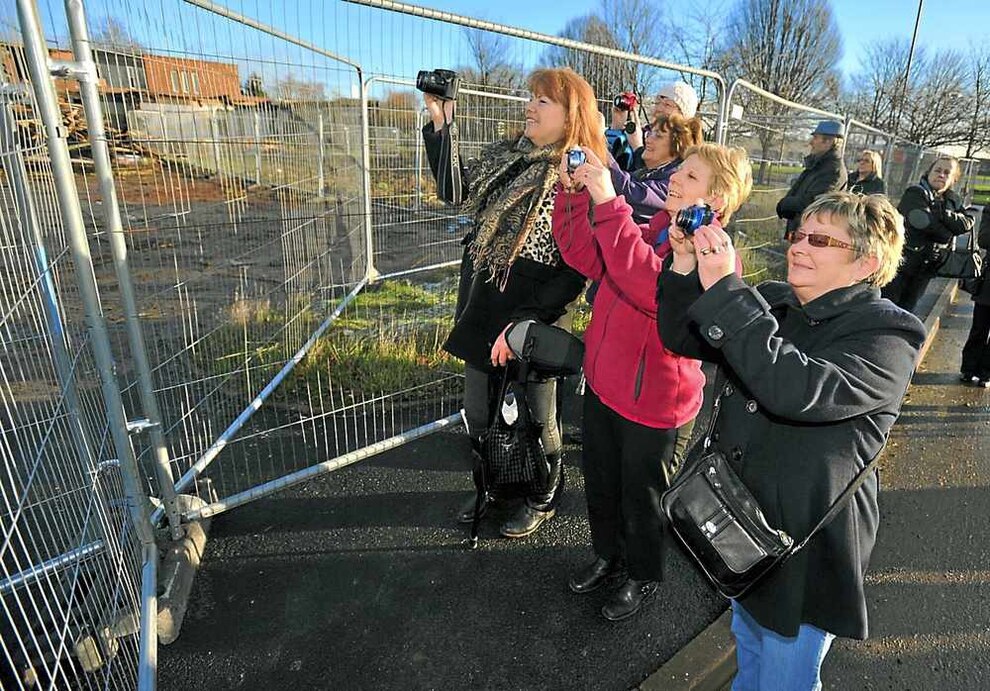 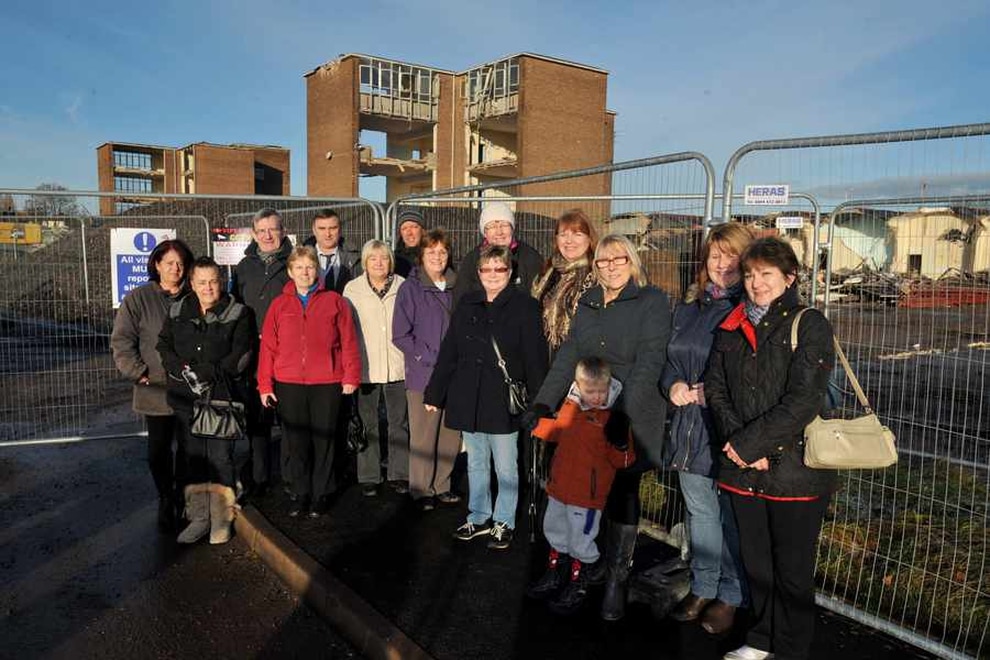 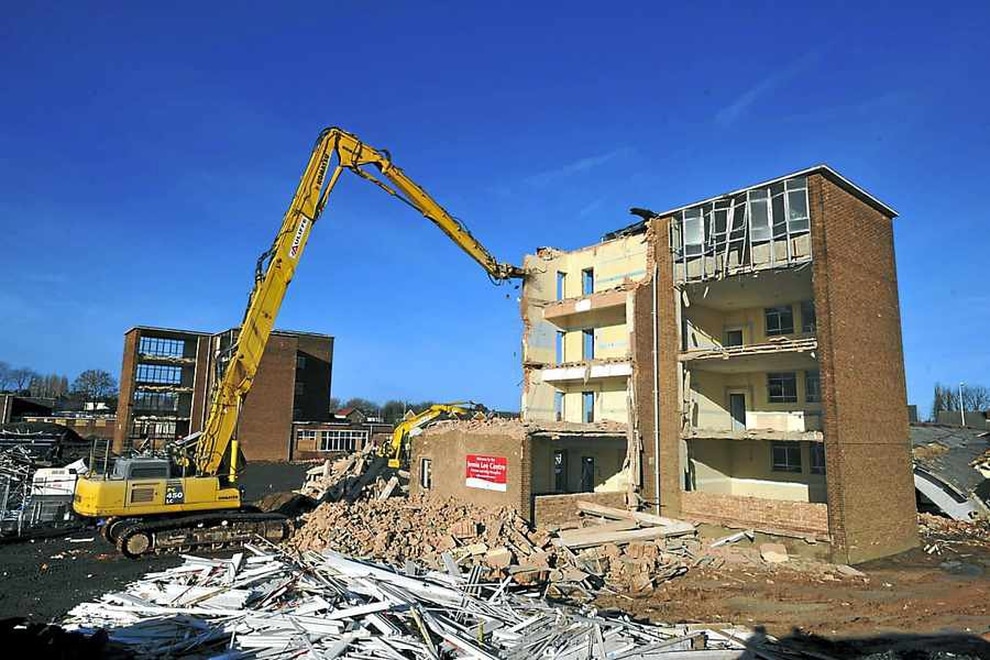