Shoppers poured through the doors of the new Tesco superstore in Stourbridge today as it opened for the first time.

The Tesco Extra has been created as part of a £50 million development in the town centre.

Dozens of people flocked to be among the first to enter the store.

Staff formed two lines near to the doors and performed a 10-second countdown to the opening. They applauded as the first customers entered.

First through the doors was 56-year-old receptionist Paul Jubb, of Birmingham, who was presented with a box of chocolates and a piece of cut glass from Brierley Hill's British Crystal.

Mr Jubb said he had been waiting for the store to open since around 7.05am.

"I was really surprised to receive a gift. When I know a new store is opening I do like to be among the first through the doors," he said,

Manager Sadie Griffiths, of Halesowen, praised the hard work of staff in getting the store ready. "I was a little nervous before the doors opened but it has been absolutely wonderful," she said. Work on the new store has taken more than a year to complete.

It has formed part of a wider development of the Crown Centre with new entrances to the library and town hall created along with a cafe.

The supermarket has been created along with new shops units and new entrances to the library and town hall.

Stourbridge MP Margot James has also welcomed the opening of the new supermarket. 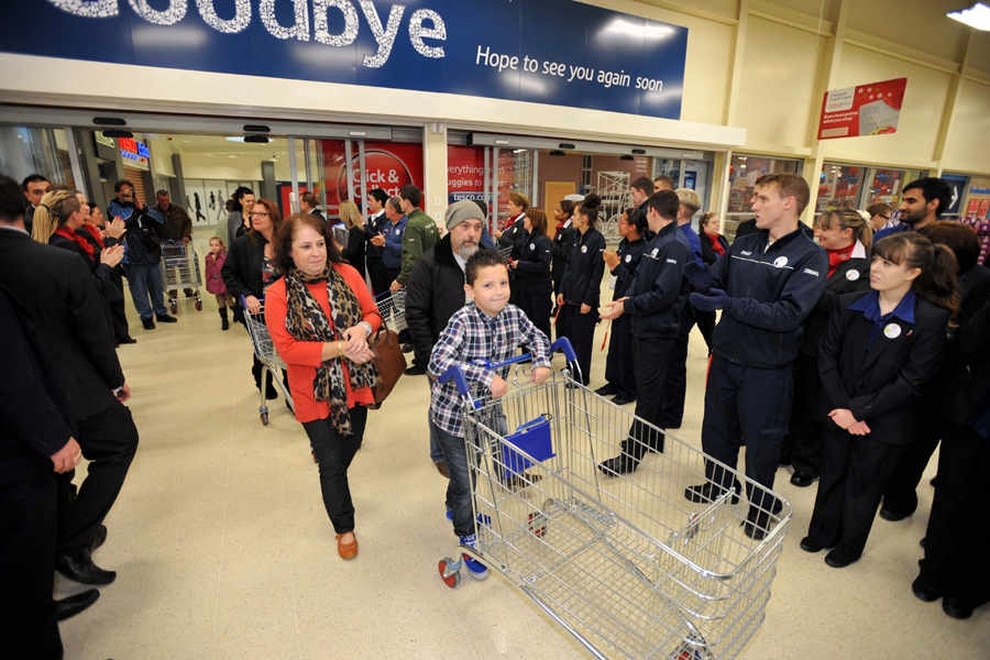 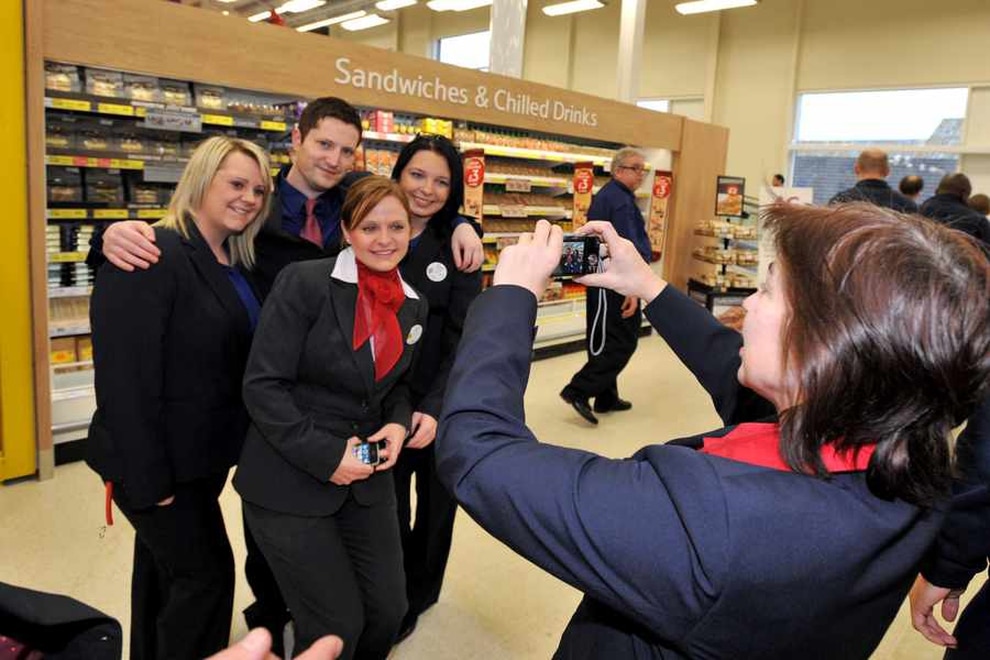 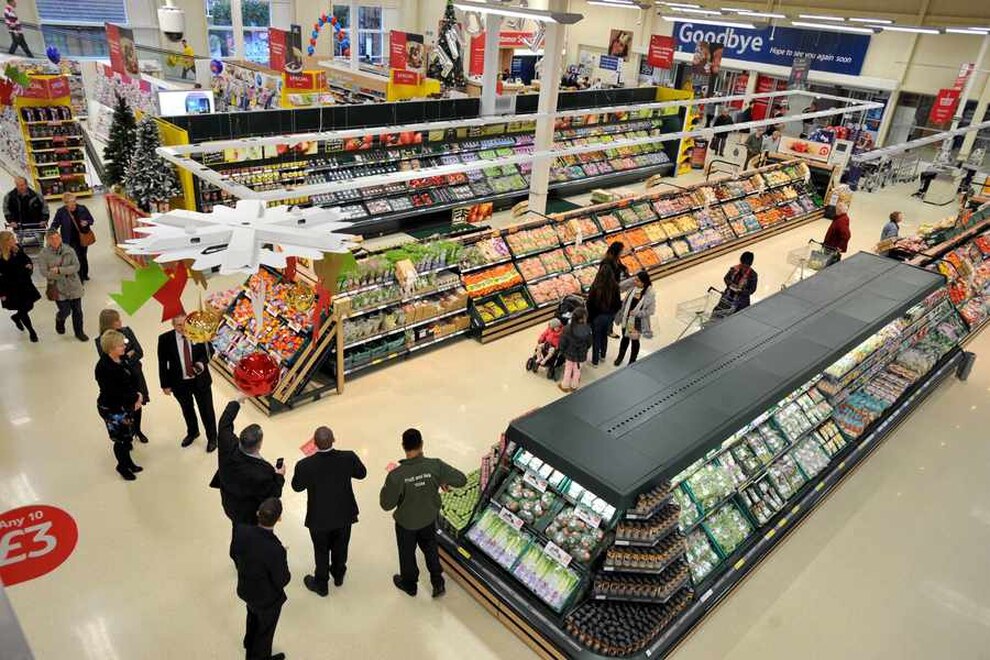 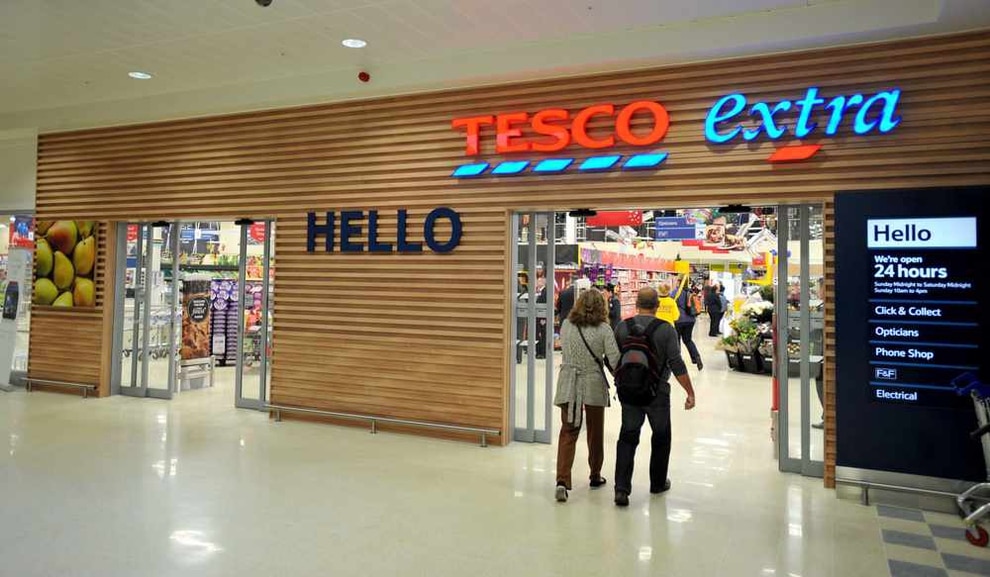 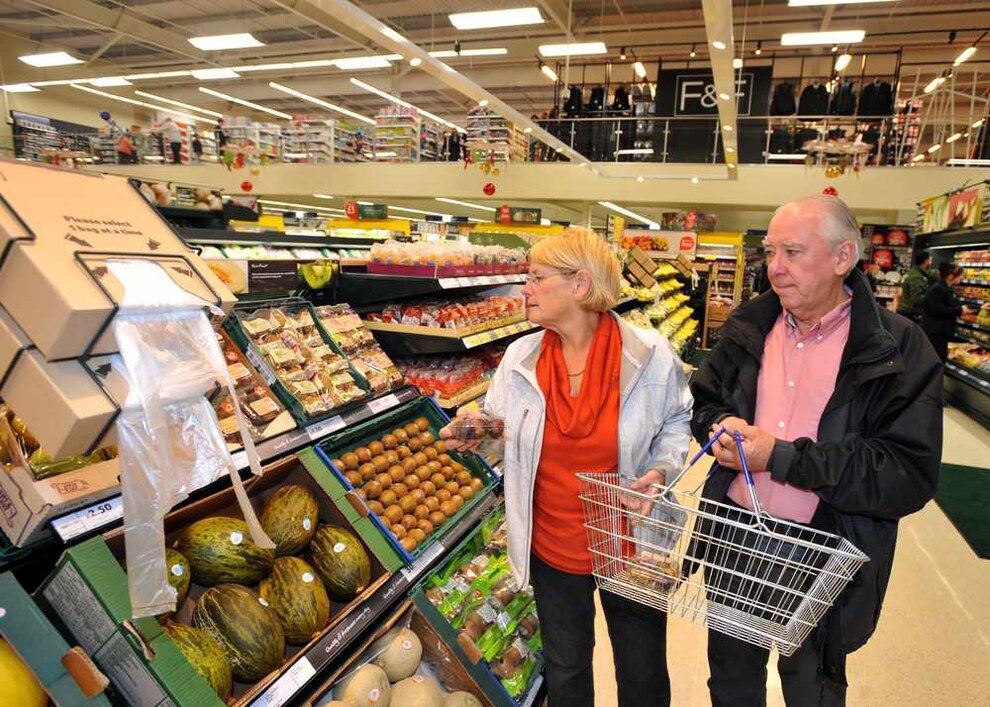 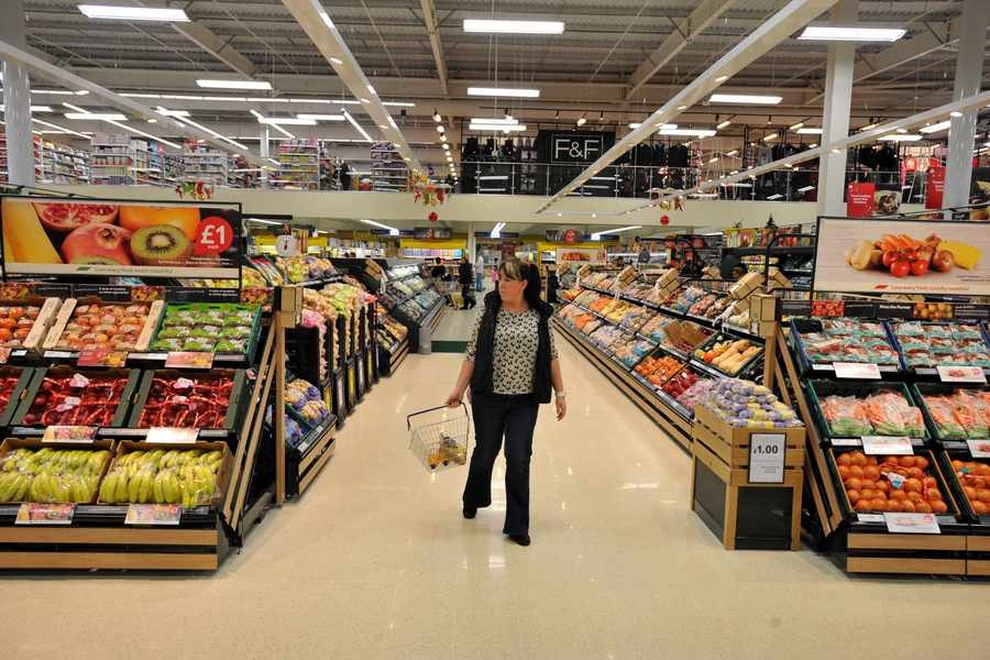 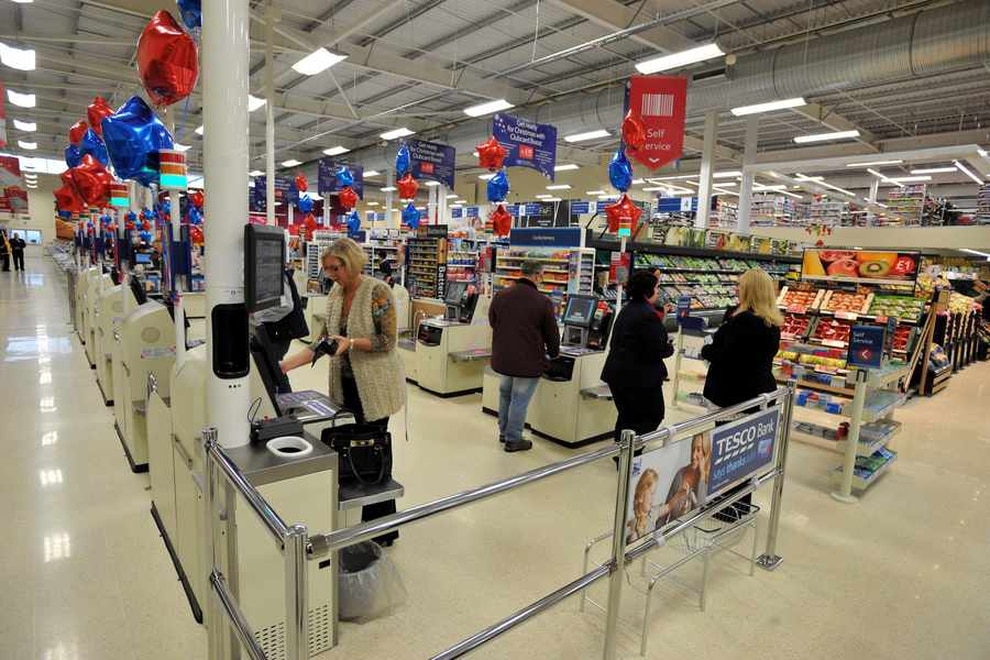 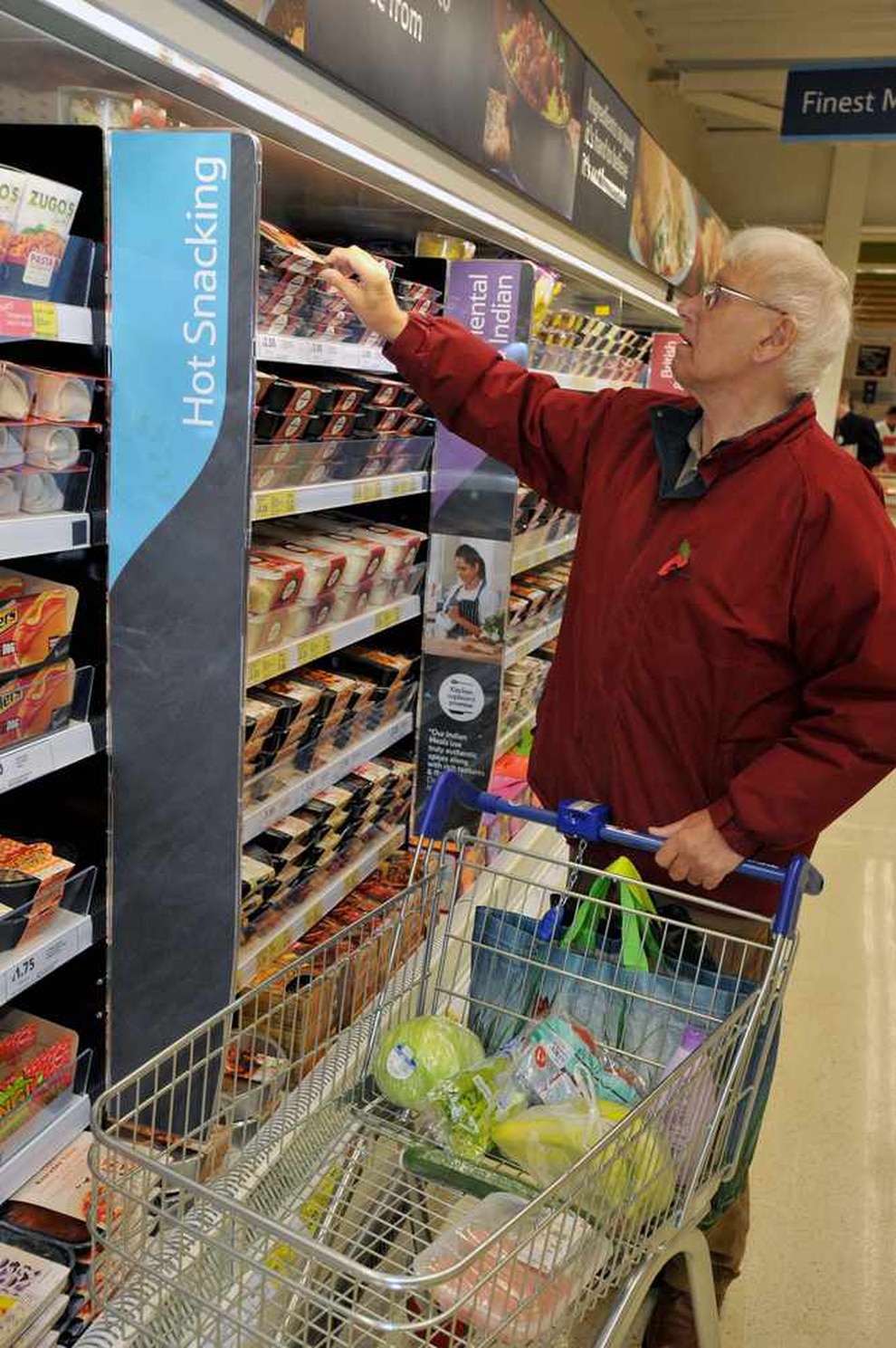 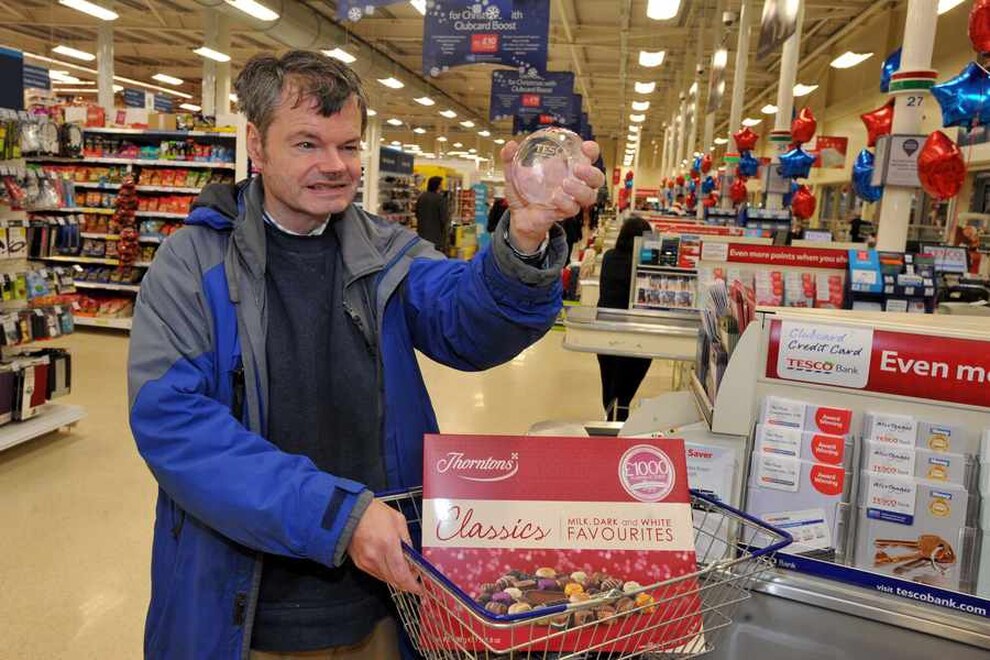