Soul singer Jaki Graham and triple Olympic bronze medallist Kathy Smallwood-Cook both spoke of their pride after receiving honorary degrees from the University of Wolverhampton.

The pair received their awards during yesterday's graduation ceremonies at the Grand Theatre in the city.

Both were honoured for their contribution to the music and sporting world.

Wolverhampton based Jaki rose to fame in the 1980s, starting out as a backing singer for UB40 before finding solo success with hits including Could It Be I'm Falling In Love and Round and Around. 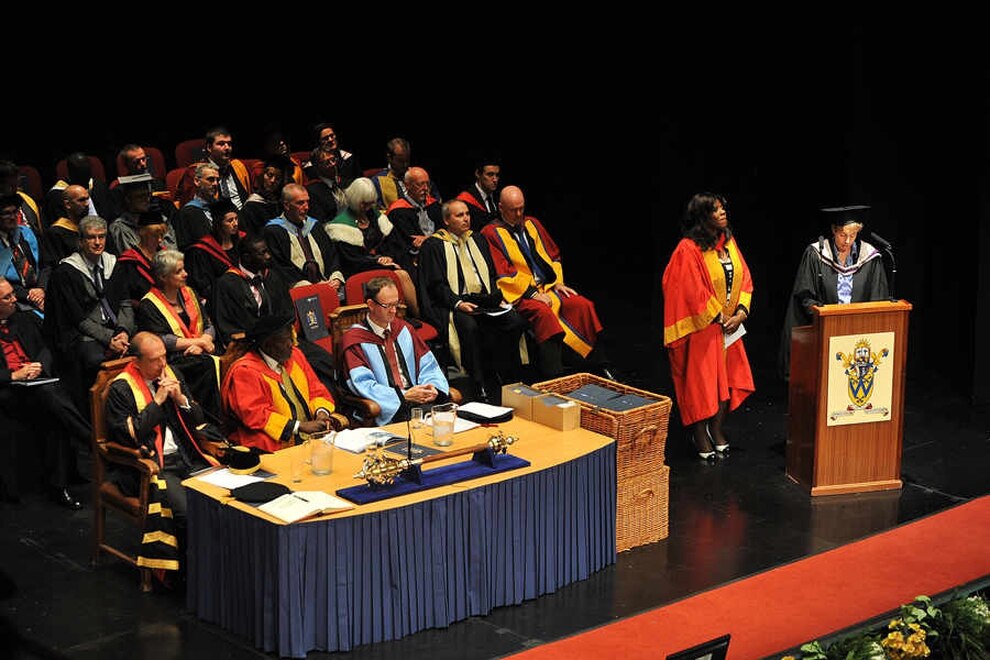 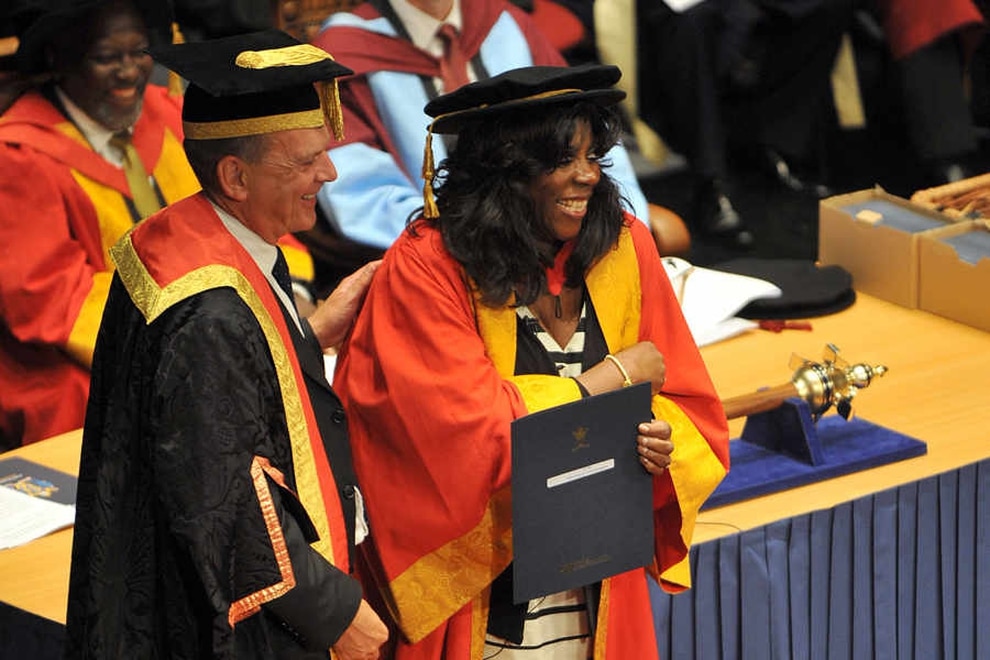 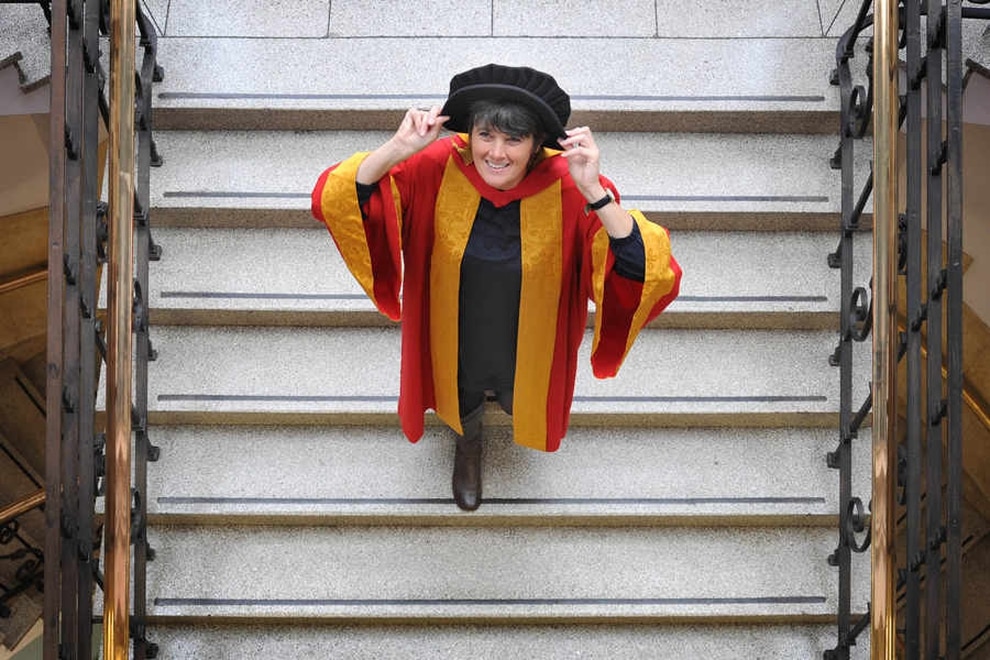 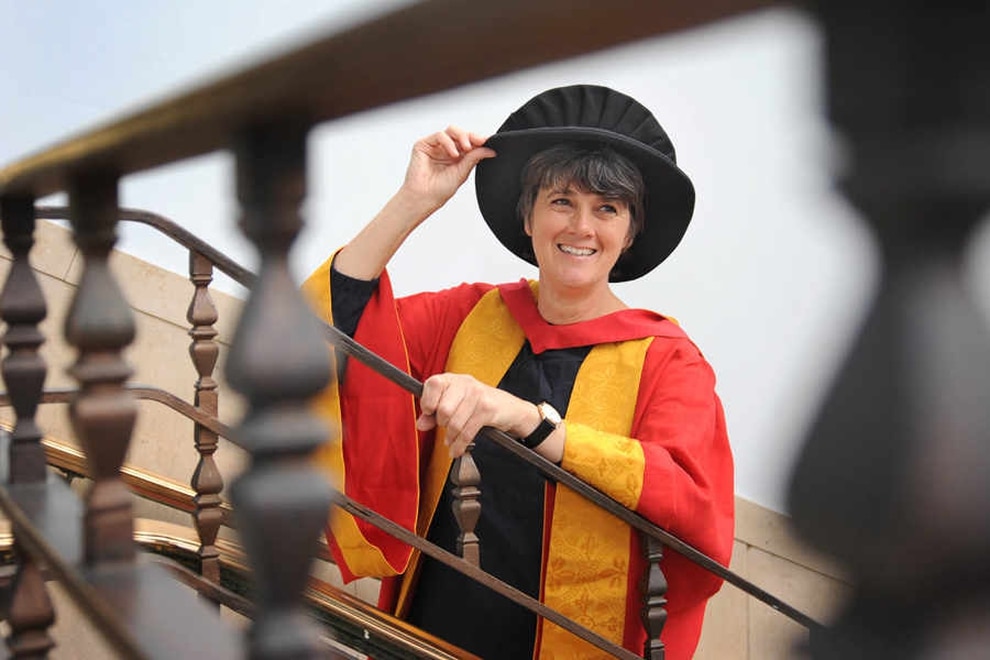 Meanwhile runner Kathy Smallwood-Cook competed at major games all over the world in the 1980s – including two Olympic Games where she won three bronze medals. Her 400m record of 49.43s was only broken last month by Christine Ohuruogu.

Since then she has engineered a new career as a PE teacher, racking up 19 years at Mayfield Preparatory School in Walsall.

Kathy said she was tinged with sadness that her record had gone, but delighted that her long-standing achievements had been recognised by the university. I didn't want to keep getting wheeled out as I got older with people talking about the record, so in a way I'm upset that it's gone but I'm delighted for Christine as she'd worked so hard," she said.

Singer Jaki said she was 'stunned and overwhelmed' to receive her award.

And she added: "At this stage of my career I am used to performing in front of a crowd but standing in front of my fellow graduates was far more nerve-wracking."

The songstress, burst into an impromptu rendition of Memories after being egged on by the audience during her speech.