It was built inside a disused reservoir and attracted a weekly crowd drawn by the spectacle of drivers wrecking cars deliberately.

The quarter-mile Hednesford Hills Raceway in Staffordshire is now reputed to be Europe's finest short circuit track and is steeped in motor racing history.

Its founder Bill Morris, who lived in Hill Street, Hednesford, brought hot rod racing to Britain after visiting the USA in the 1950s and went on to found tracks around the country.

Chris Hill, one of the organisers, said: "We're really proud to have such an historic track, which is known on the world circuit, and we want to celebrate it."

The venue was originally built by Claude Roe and Les Marshall in 1954 but barely stayed open a year. Would-be promoter Bill took over the defunct circuit in 1961 and reopened it following building works two years later.

A garage owner, who specialised in breaking scrap cars, he remodelled the track along the lines of circuits in America and introduced non-contact racing using stock cars.

A handful of practice meetings were held before the track was officially re-opened in 1963.

From that point onwards stock car and hot rod racing has been uninterrupted there for half a century.

The raceway featured motorcycle sidecar racing until the late 1960s when the track surface was still shale.

The oval was eventually tarred over enabling lap times to fall drastically and track records to tumble, and is still unrivalled for speed.

In its time the venue has also hosted double-decker events, one car atop another, and combine harvester racing.

Spectators can watch events from the grass banks that surround the circuit, or sit in one of the two grandstands.

Chris Hill, who rides with The Demons race team, remembers Jeremy Clarkson's visit. "He raced one of our cars and smashed it up but it was good publicity." The track's popularity lives on.

A number of satellite TV channels broadcast both banger and stock car races from Hednesford Hills.

The launch of the Sony PlayStation game Destruction Derby Arenas took place at Hednesford Raceway and features The Demons. Back in the 1970s, the 100th edition of ITV's Saturday morning show Tiswas went out live from the Hednesford track. Now fans are preparing to look back and celebrate its proud past.

The special meeting on June 30 will see more than 50 drivers taking part in the Veteran National Bangers race.

Entrants in the Classic Hot Rods will be competing for the Bill Morris Memorial Trophy.

Chris, now 53, has been a part of the Hednesford Hills race scene since he was 18.

He said: "Most of us wouldn't know what do on Sunday afternoons without the track. 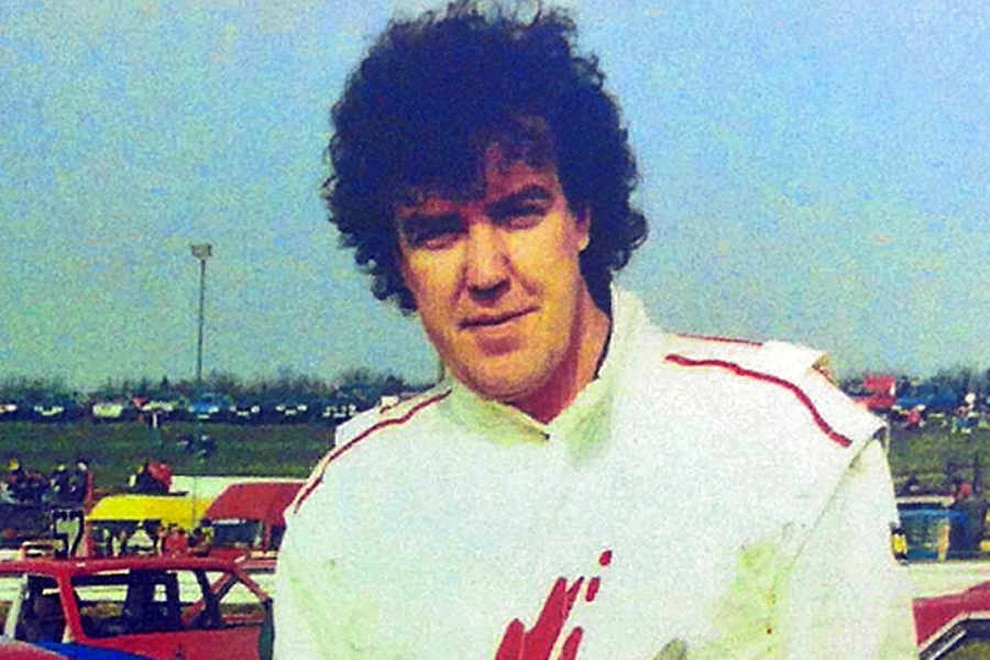 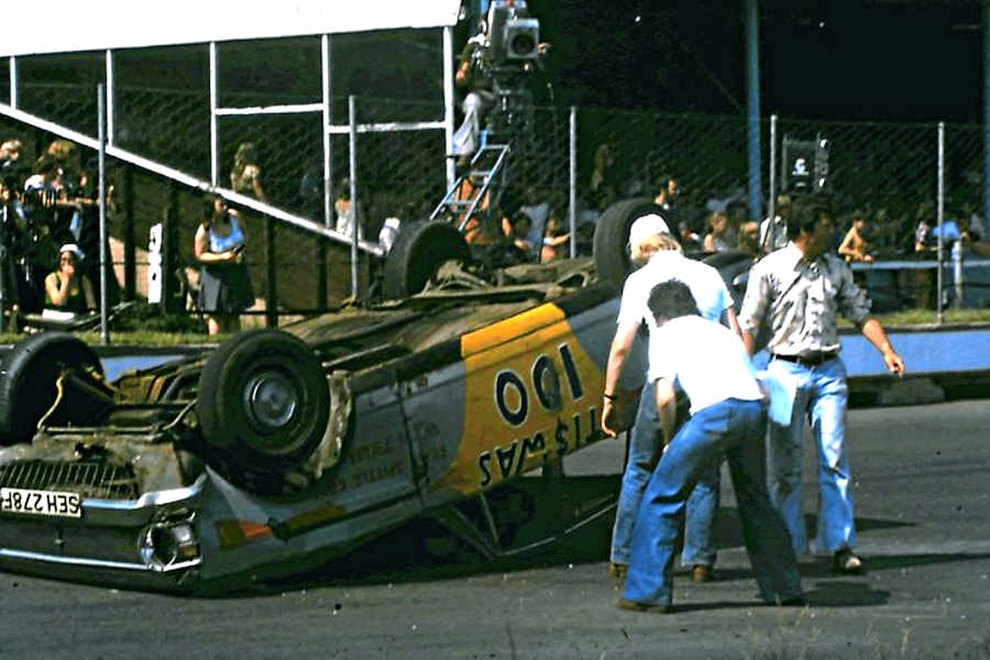 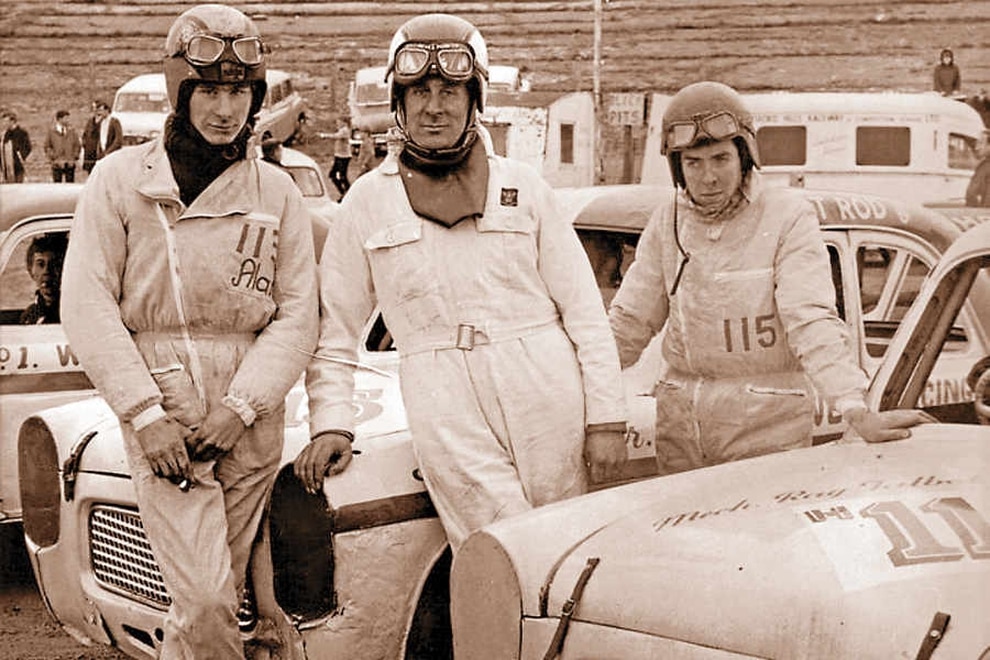 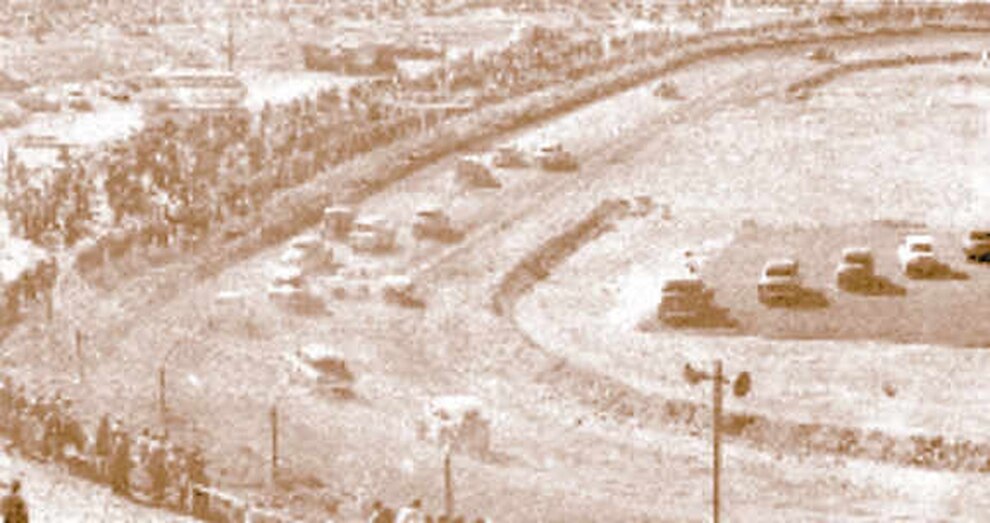 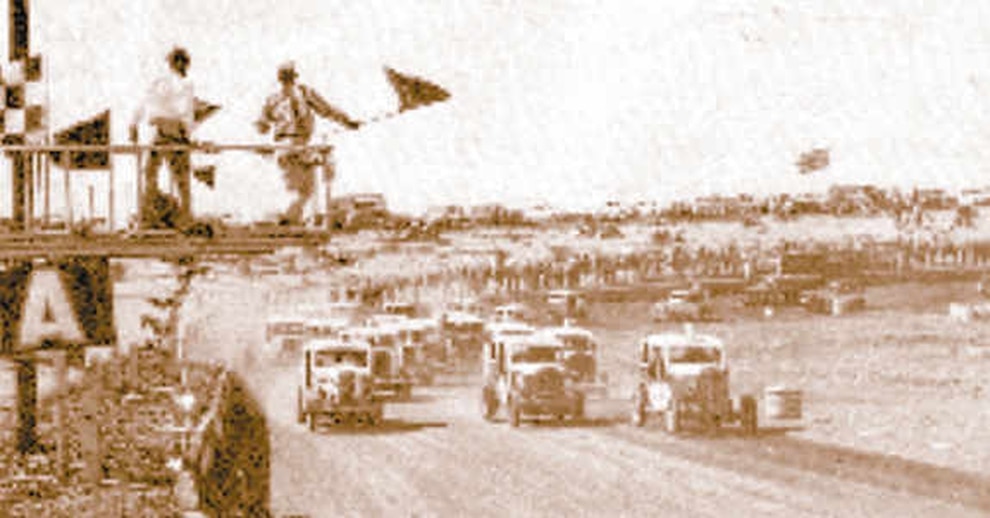