Tributes were today paid to a former Chief Constable of the West Midlands who was credited with transforming the force during his six years as the region's top officer. 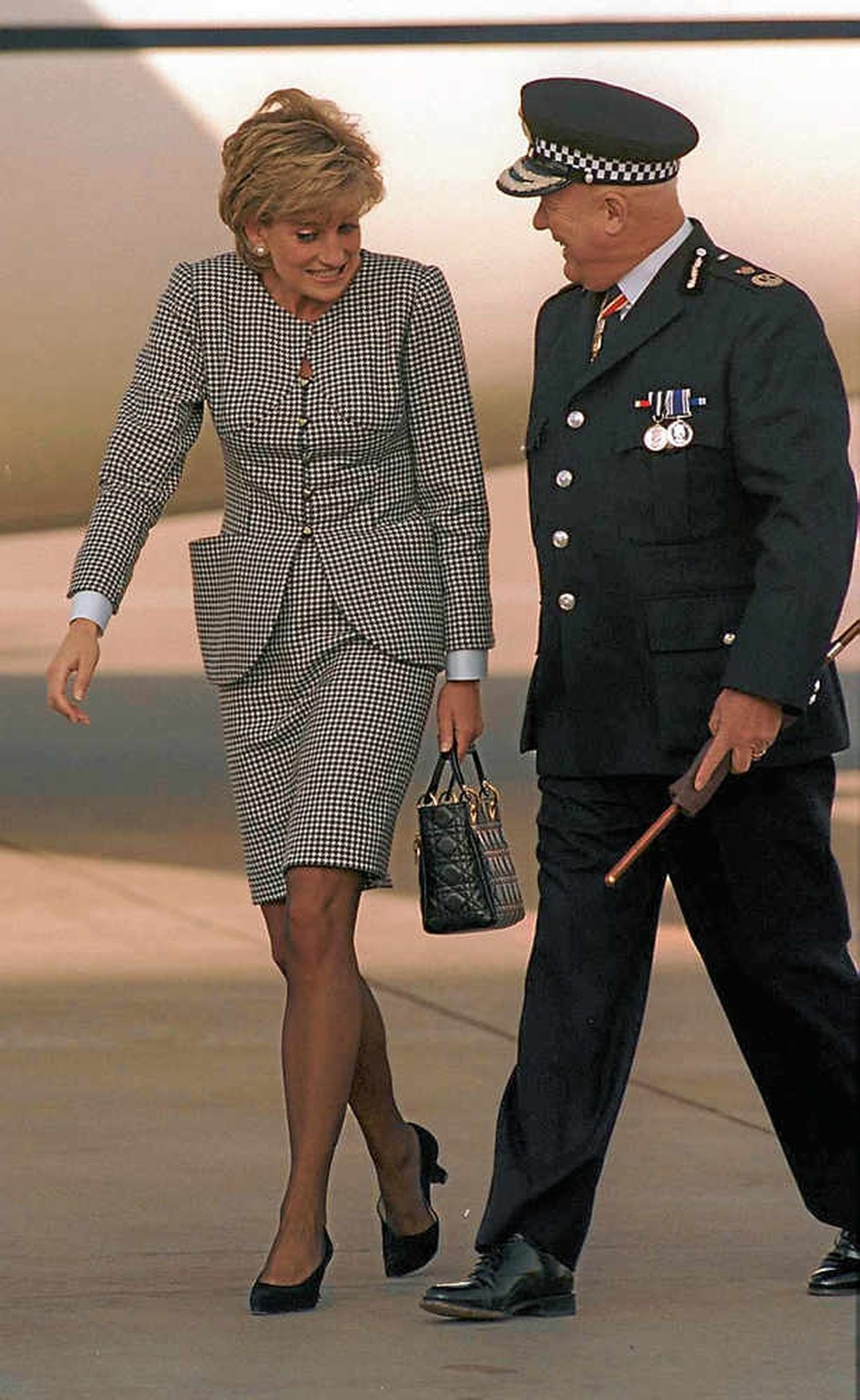 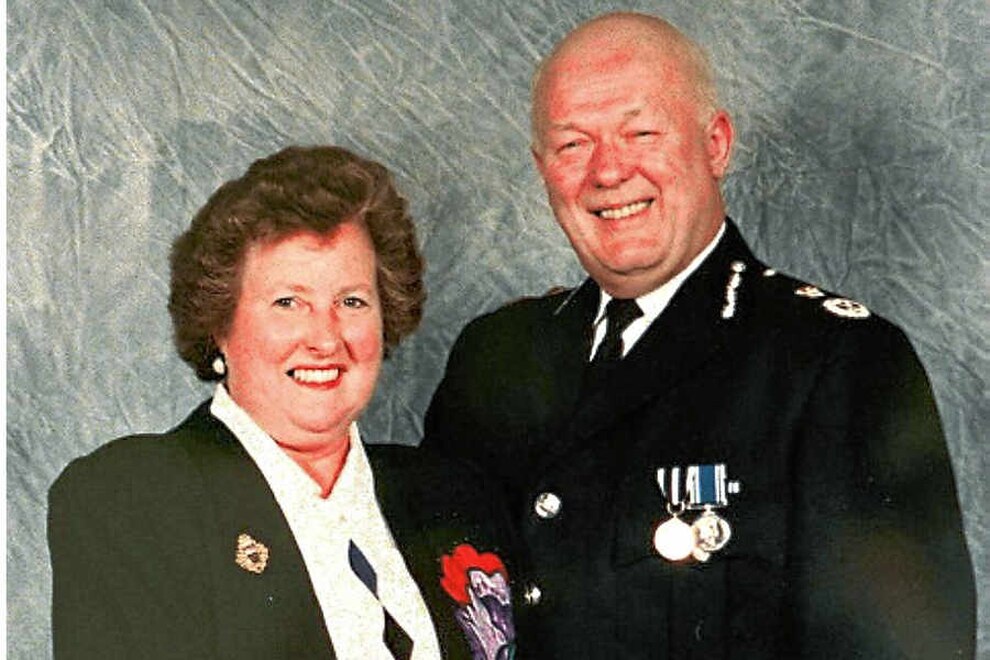 Sir Ronald Hadfield, who led the force between June 1990 and July 1996, died in hospital on Thursday following a short illness. He was 73.

Police & Crime Commissioner Bob Jones, who worked alongside Sir Ronald in his role as a police authority member throughout the 1990s, described him as a "dedicated professional" who was highly respected throughout the policing world.

He said: "Sir Ronald added a significant element of stability after some very traumatic events for the force. He provided that stability and it allowed the force to settle down and move forward. He was very dedicated and recognised internationally.

During his tenure as Chief Constable, Sir Ronald was responsible for putting armed response vehicles onto the streets of the West Midlands.

After his appointment in 1990, he built up a reputation for being tough and controversial. He argued for the introduction of national identity cards and called for a minister for police.

He also warned the government of the dangers of a growing underclass in Britain's cities. He also oversaw reorganisation of West Midlands policing and instigated a clampdown on racism and sexism in the force after a critical Home Office report.

Before joining the West Midlands force, Sir Ronald rose through the ranks of Lancashire, Greater Manchester and Derbyshire Police before leading the Nottingham constabulary.