End of the line for 38 signal boxes

Up to 38 signal boxes are to close across the Black Country and Staffordshire as part of a six-year programme set to bring the ageing system into the 21st century.

Up to 38 signal boxes are to close across the Black Country and Staffordshire as part of a six-year programme set to bring the ageing system into the 21st century.

Rail bosses say the scheme, being rolled out nationally, will mean shorter delays when breakdowns occur and save the taxpayer a quarter of a billion pounds a year.

Click on the image on the right to see more pictures of some of the signal boxes which will be closing.

Do you have any old pictures of the signal boxes? Email them to: newsdesk@expressandstar.co.uk

The modernisation plan, covering 415 miles of track, will be launched in October with the Stourbridge to Hartlebury line, resulting in the closure of Blakedown, Kidderminster, Hartlebury and Stourbridge signal boxes.

Network Rail, which is behind the move, say no jobs will be cut although around 80 posts locally will be lost through a system of non-replacement and natural wastage.

The aim is to centralise all signalling at a base in Saltley, Birmingham, using a visual display based control system.

The Walsall, Bescot and Cannock track will be brought into line in August 2013 with the closure of Walsall, Bescot, Bloxwich, Hednesford and Brereton Sidings signal boxes.

The next year the Wolverhampton signalbox will be closed, followed by Lichfield and the two signal boxes at Stafford in 2015.

Work on the cross-city and South Staffordshire line will start in 2016, as will the transfer of services at the New Street Station signal box, expected to take up to two years.

The Birmingham Moor Street to London Marylebone line, which is included in the West Midlands area, will be moved over in 2024-25.

Network Rail spokesman Keith Lumley said: "In terms of the existing train service, passengers won't notice anything but when the automated system is in place, it should reduce delay in clearing up incidents.

"With fewer signal boxes, there will be fewer signallers needed to talk to each other about what is happening. "Instead operators will be able to see on a screen where the problem is and where trains can be diverted.

"By making the service more reliable, it should mean we can squeeze more capacity in, leading to more trains."

The company said some 19th century signal boxes, with mechanical levers, were listed and would remain.

Nationally more than 800 signal boxes will be replaced by 14 new signalling centres.

The signal boxes that are due to close each have their own individual story to tell.

Hednesford meanwhile, still reverses some passenger trains. They do not pass the signal box itself – the driver has to confirm by phone to the signaller that his train is complete, before the return journey to Birmingham can be signalled.

Kidderminster is a BR(WR) 1953 design and had its windows refurbished a few years ago.

The move will mean the end of a tradition which has existed since the 1800s.

The first signal box is believed to have been created in 1844 by the London and Croydon Railway.

Originally, all signals were operated individually by handles or levers, which meant the signalman had to walk between the equipment and get it ready for the next train to pass.

It was soon realised it would be better to put it all together in one building and the signal box became a safe, dry haven for the signalman to carry out his duties.

With its raised design, it also meant the signalman had a clear view over the track and station and was able to keep a close eye on goings-on.

Eventually, the introduction of telephone and radio communication meant the signal boxes also served as mini communication hubs, relaying messages along the length of railway track and making sure the growing train network passed safely across the country.

Today, many signal boxes are already out of use and those that are still in use are high-tech, with control panels and video screen installed.

Signal boxes have also remained in use on many heritage and historical lines.

For example, Kidderminster Junction signal box was replaced by a lever frame in 1937 which then closed in July 1973 and was moved to Arley Station.

Walsall had a new signal box in 1966 as part of resignalling work along the line.

It controlled signalling over a six-mile stretch, as far as the Crescent signalbox in Willenhall, to Great Barr signal box via Bescot.

News of signal box closures comes as it was revealed the busy level-crossing in Bloxwich is due to close under plans for the multi-million pound electrification of the Walsall to Cannock rail line.

The proposal is to block the crossing at Reeves Street although the nearby bridge at Central Drive would be strengthened to deal with extra traffic.

A replacement bridge for pedestrians and cyclists would be installed at the level crossing under the plans being considered by Network Rail and Walsall Council.Changes to signal boxes are not the only major alteration planned on the region's railways.

Rail company London Midland is proposing to close or scale back opening hours at 86 of its stations.

A decision has to be made by the Government.

Rail unions say that the Government's recent fares and ticketing consultation included hints that ticket office closures would be inevitable as part of its wider plans for cost-cutting.

Unions have also claimed that London Midland stands to make an additional £1.25m profit as a result of ticket office changes, while continuing to receive subsidy from the taxpayer of over £100m a year.

Last year, London Midland increased fares by seven per cent for many of its passengers.

London Midland has said the number of tickets being bought at ticket offices is in steady decline due to the rising use of ticket machines and the internet and that it makes "no commercial sense" to have people working at the times they currently do. 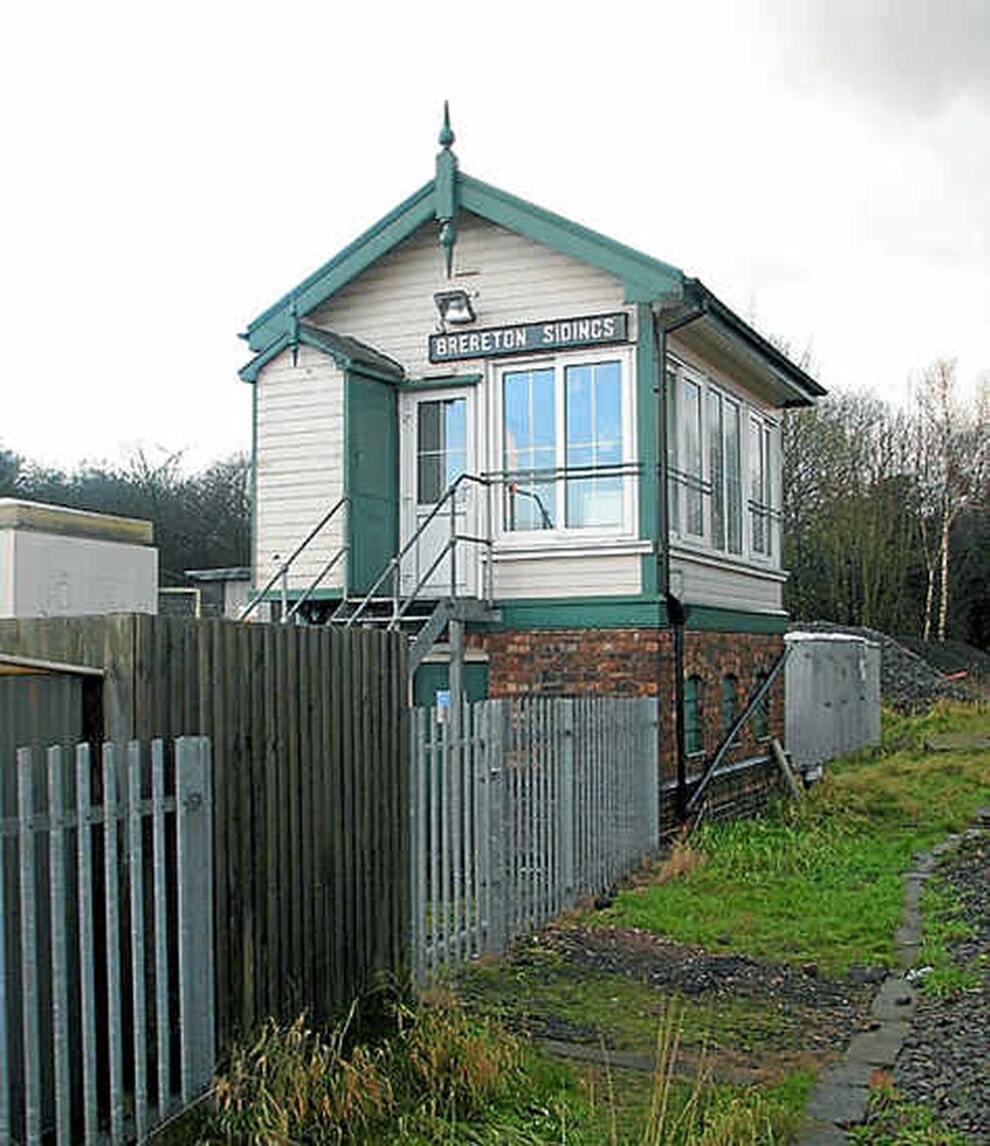 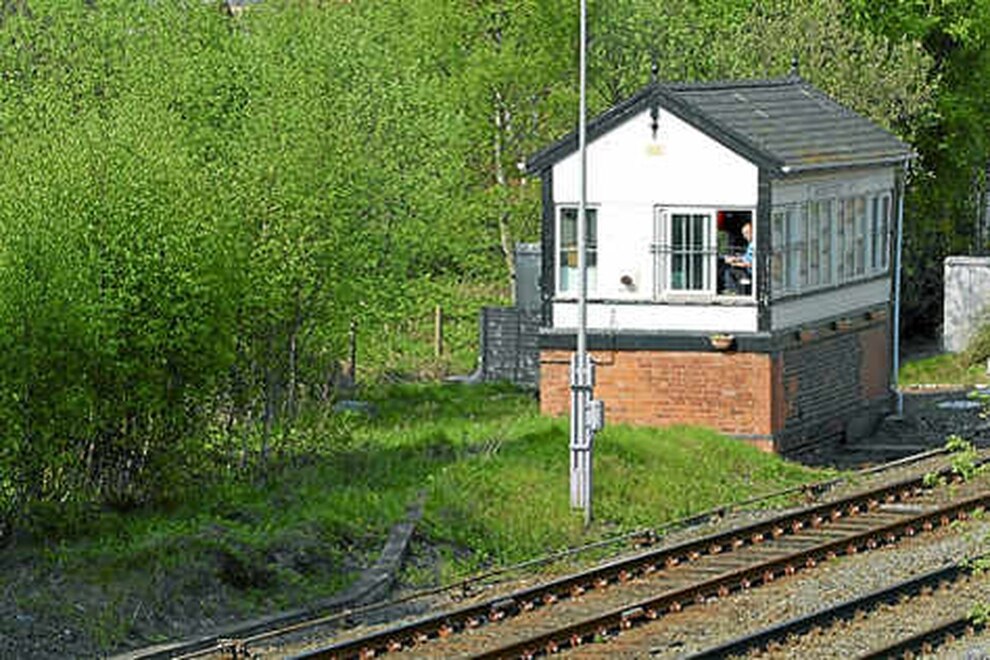 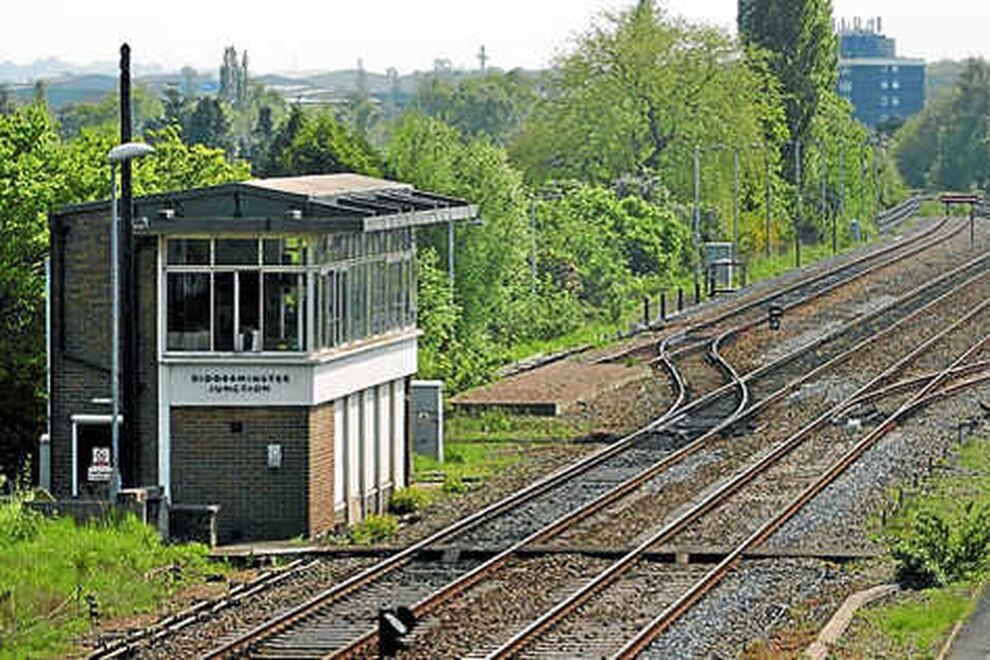 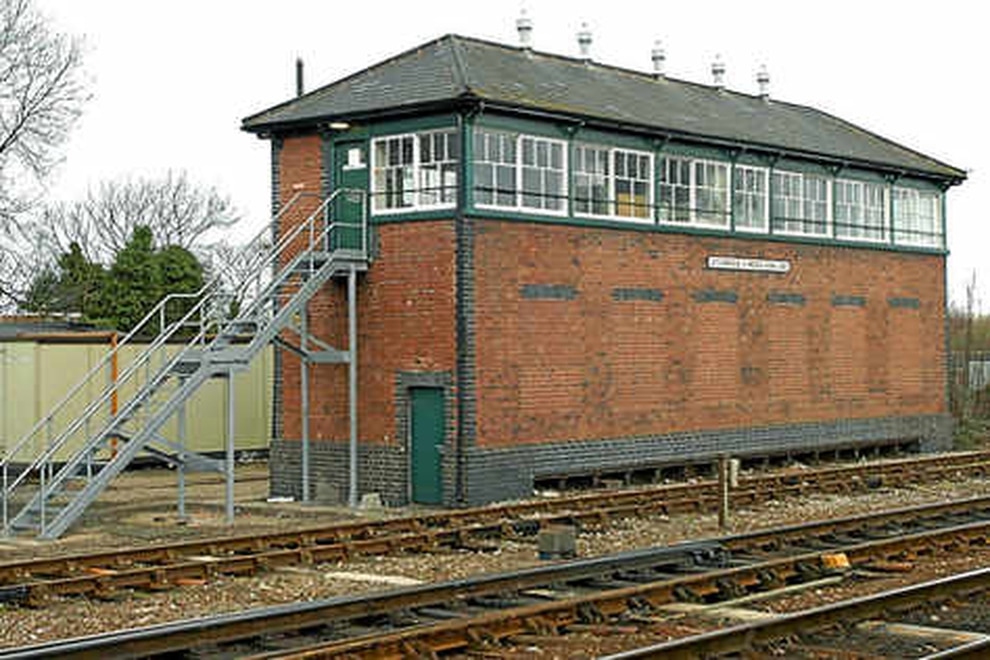 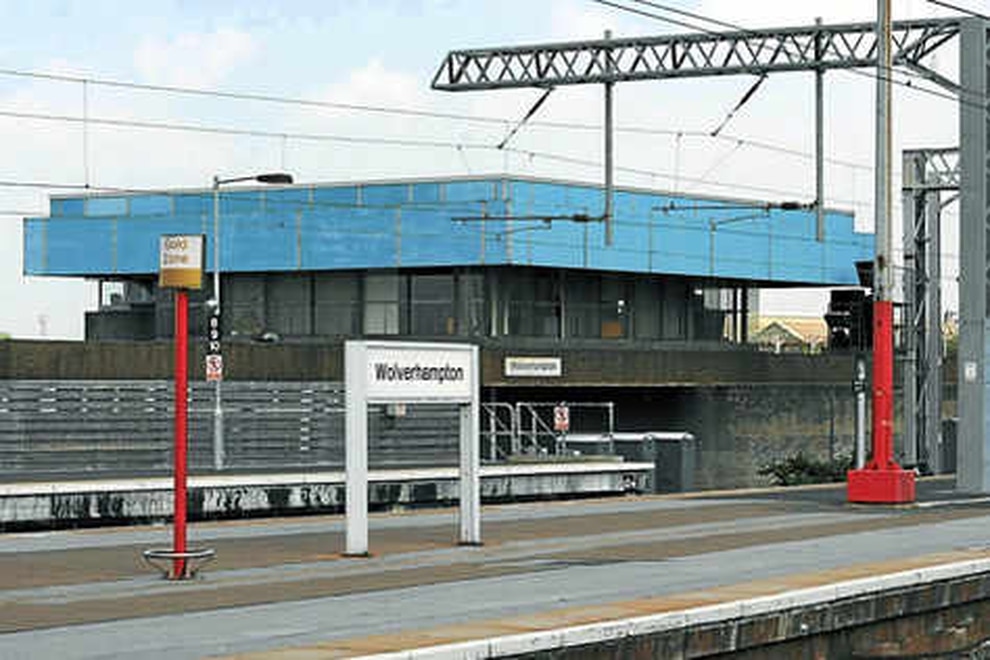 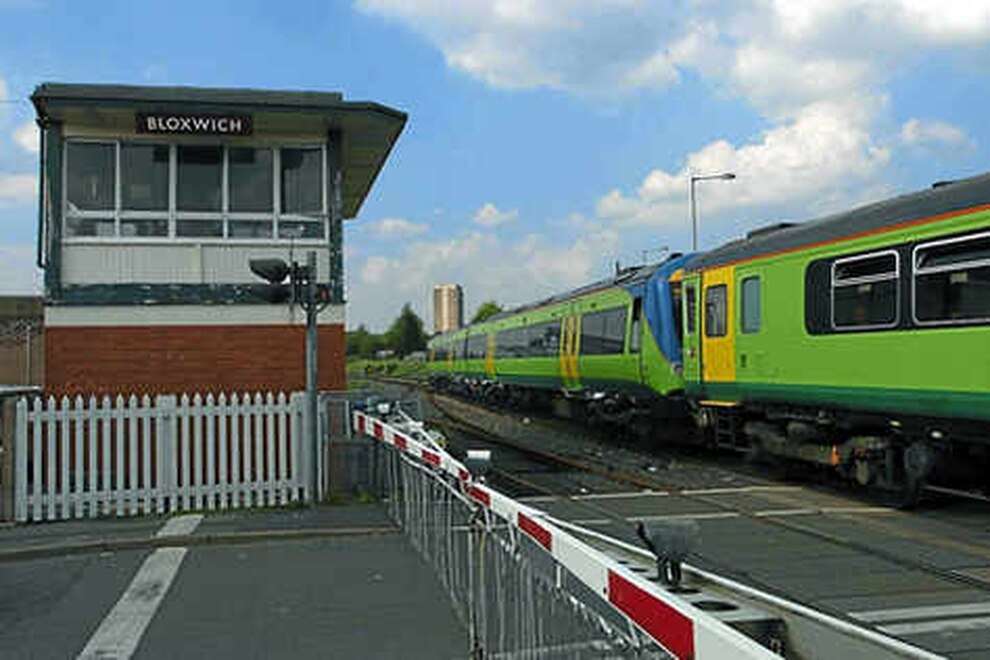 The importance of research for education's future