That’s funny! Wolverhampton all set to laugh during comedy festival

It may have been labelled as one of 'the un-happiest place in the UK', but Wolverhampton is set to serve up a barrel of laughs with the launch of a new comedy festival. 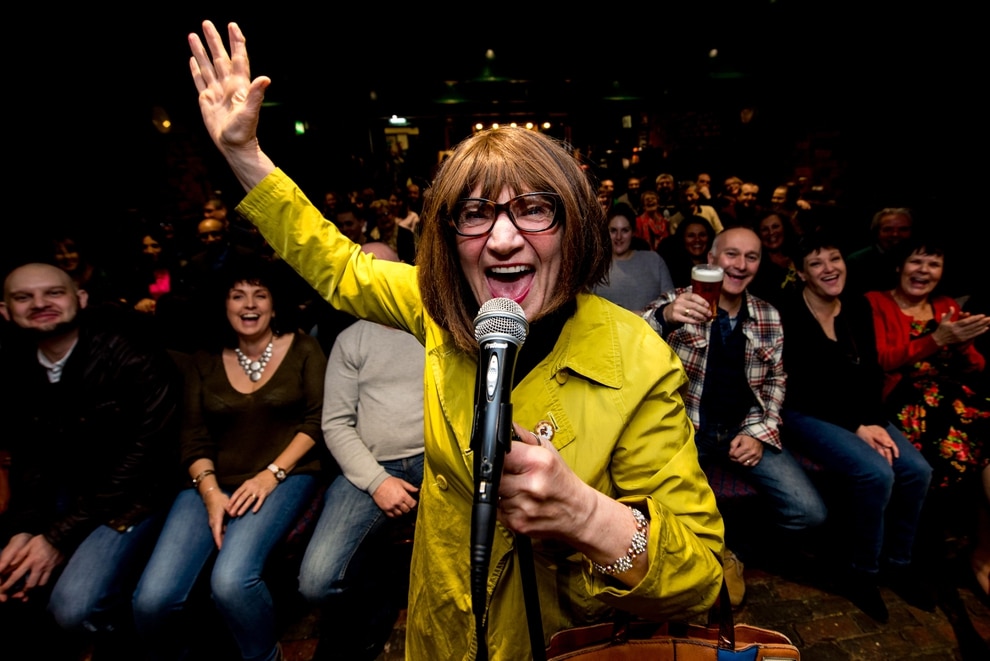 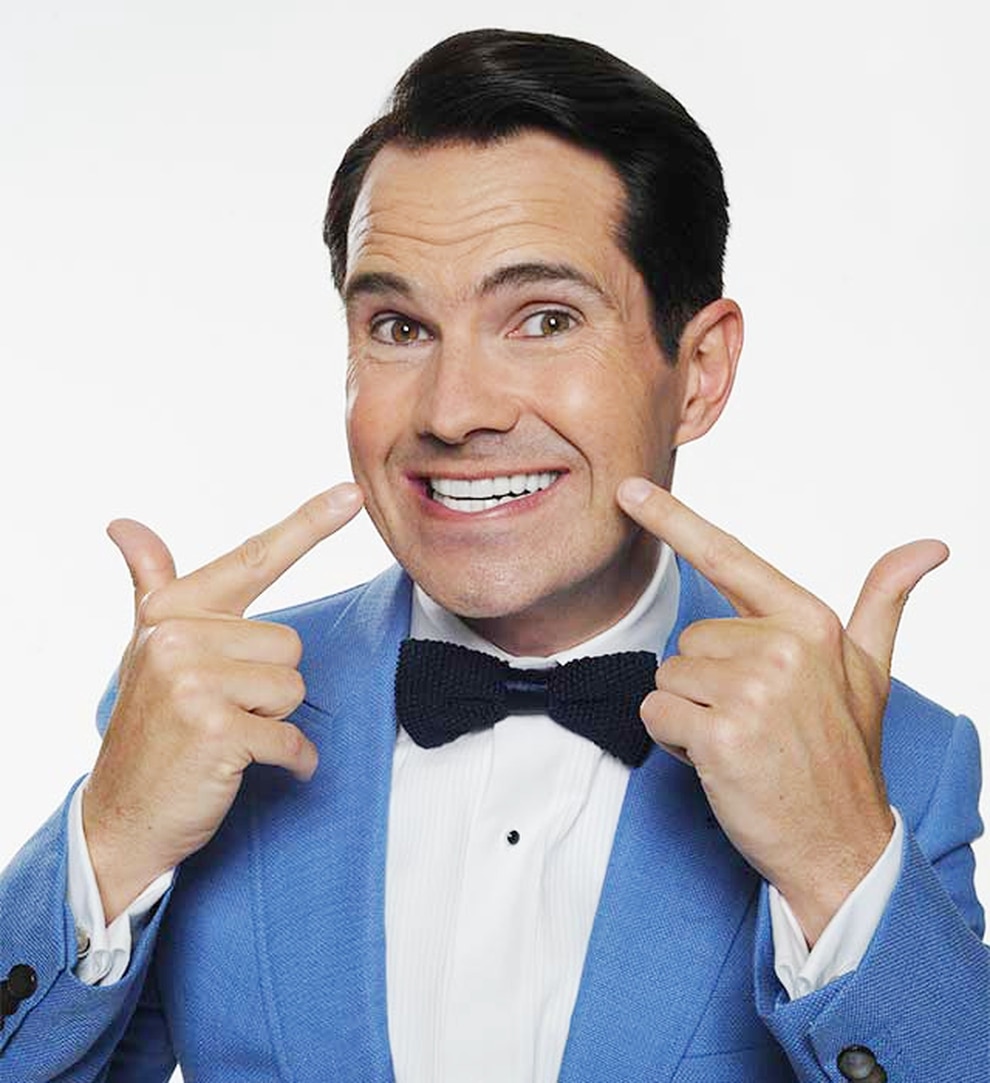 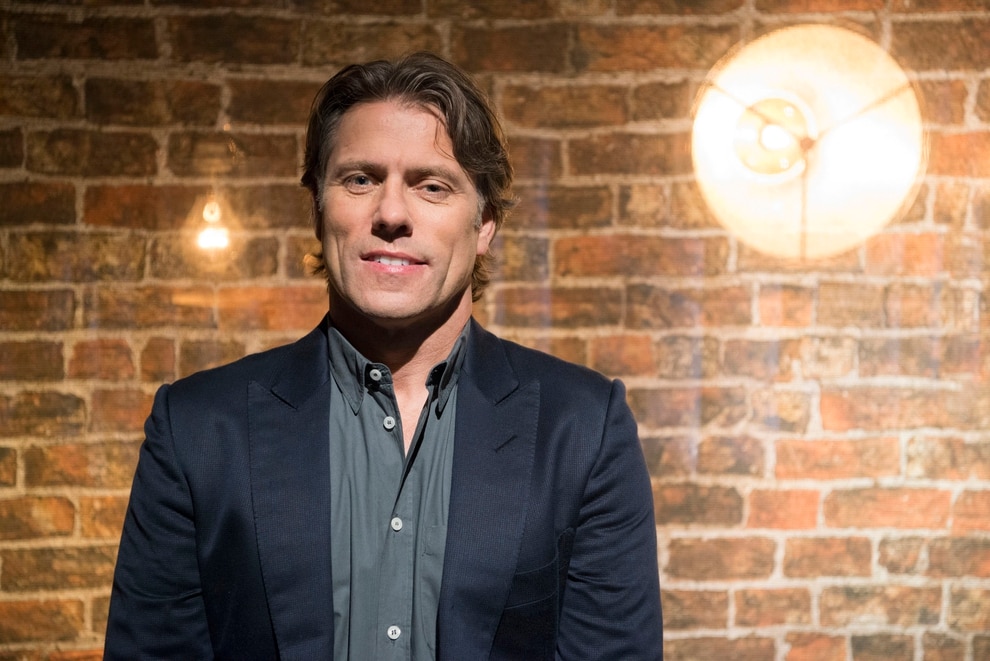 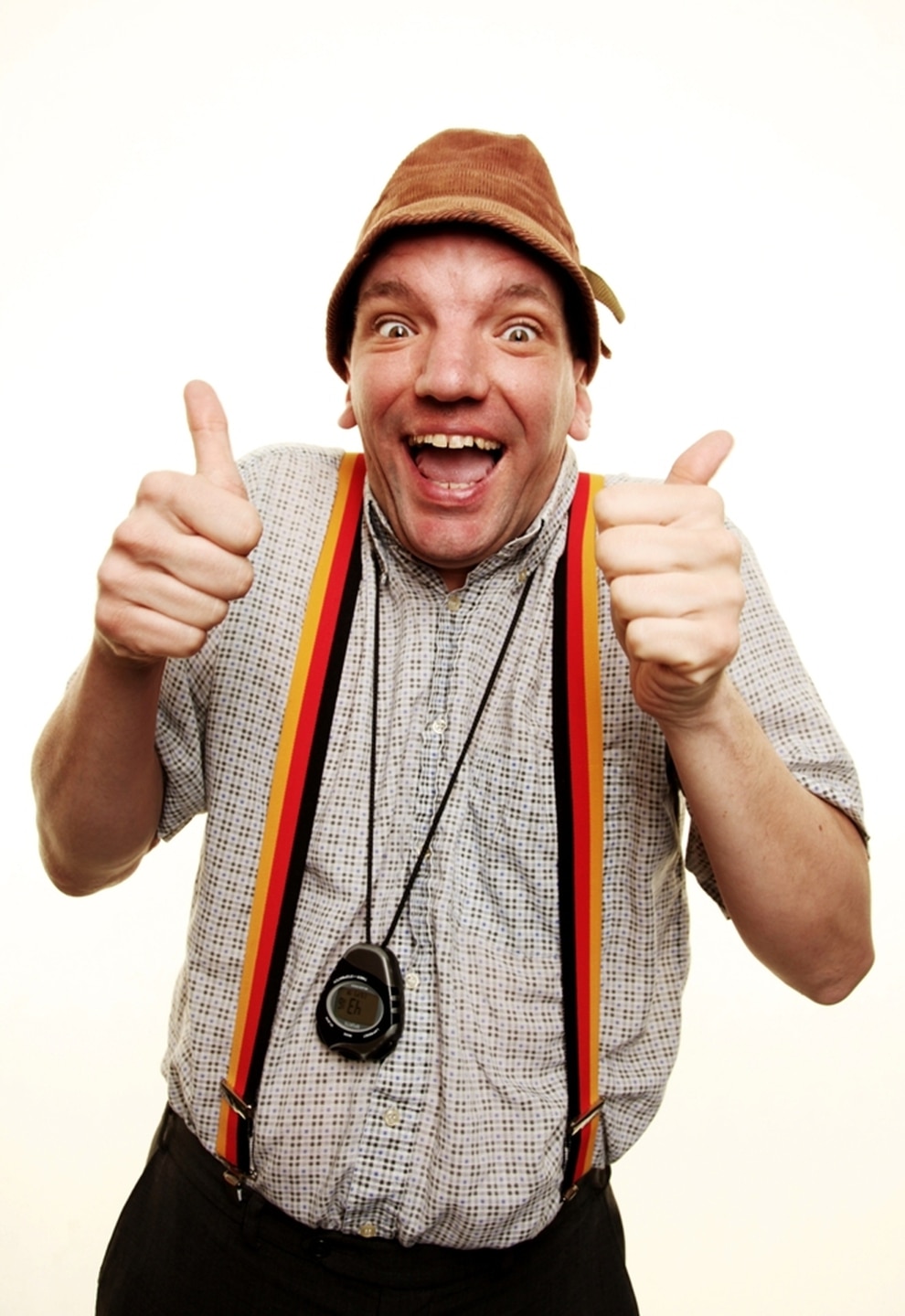 The event has been organised in reaction to reports from the Office of National Statistics suggesting Wolverhampton was one of the 'unhappiest place in the UK'.

It was named the fifth worst city in the world and its people as the most miserable as well as being ranked as the fifth most unhappy place to live in the country as part of a study by the ONS, which found that the city's high level of unemployment was a main factor in the rating.

Jenny Smith, Funny Things producer, said: “We want to prove Wolverhampton isn’t the most miserable place in the UK.

"This festival is going to explore humour in lots of way, not just through stand-up comedy. We really want to make sure the festival is open and inclusive and provides a platform for marginalised voices.

"I want to hear from artists who work in any art form, from anywhere, but particularly from the Black Country. I'm also looking for unusual and interesting venues in Wolverhampton such as chip shops or hairdressers – we're open minded.”

Current venues involved with the festival include most of the key venues in the city, including The Civic Hall, Wulfrun Hall, Slade Rooms, Wolverhampton Art Gallery, Arena Theatre, Lighthouse Cinema, The Grand Theatre and Newhampton Arts Centre.

Comedian Janice Connolly – who is currently starring in Radio 2 sitcom ‘Barbara Nice’ about a couple with very different ideas on how to spend the golden age of retirement – will be the guest director of the festival.

Janice said: “I’m really pleased to be guest director for Funny Things. It’s important to have events like this that bring people together to have a laugh and involve the whole community. Comedy really is for everyone.”

Final details of the festival are still to be confirmed, with venues and acts still able to get in touch with event organisers via email on funnythingswolves@gmail.com.

Funny Things, produced by Creative Black Country, takes place between October 25 to November 7 and to find out more go to funny-things.co.uk.

Anger over resumption of lockdown measures in Melbourne