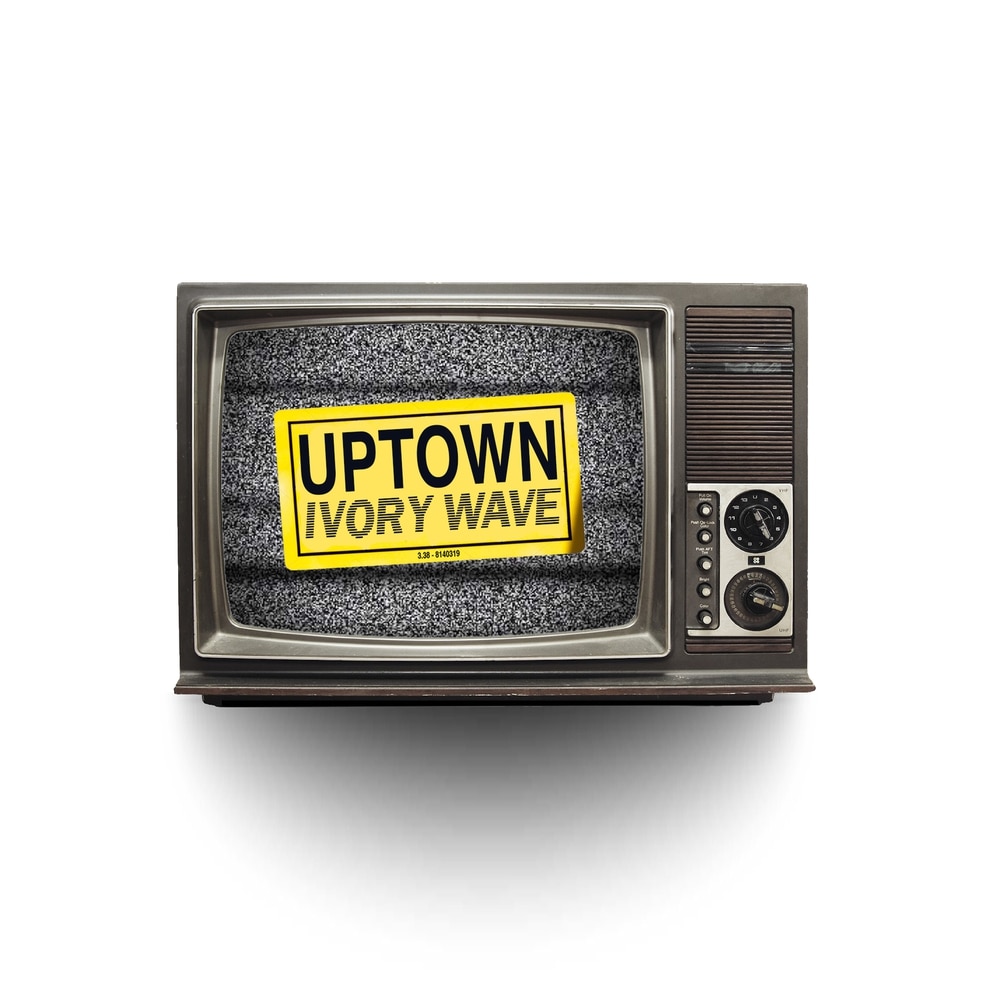 The new song was produced by Matt Terry - behind singles released by The Prodigy, The Enemy and YouMeAtSix - and mixed by Grammy Award-winning producer Adrian Bushby, who has worked with the likes of Muse, Foo Fighters, U2 and more.

Speaking of the release, vocalist George Johnson said: “Uptown is about a binge of going out drinking.

"The fact that all week you’ll be texting your mates, planning those big nights out, to just wake up with a hangover, all your wages spent and 20 missed calls off your girlfriend.

"It just stopped appealing to me."

Since their formation in 2016, The Birmingham group have landed main support slots with DMA’S, The Twang, Superfood to name a few, and performed festivals such as Isle Of Wight, Truck, Y Not? andShiine On.

The band has been heavily backed by the likes of This Feeling, Radio X, BBC Introducing and DMA’s and receiving four Birmingham Music Awards nominations, including Best Band.

Ivory Wave are currently recording their debut E.P., scheduled for an October 2019 release.

Star acts heading to Birmingham with Kisstory Blast Off! tour

‘Multiple people’ killed in shooting at US brewing giant