They've only been together for less than 12 months but it's been a year to remember for rock band Ryders Creed. 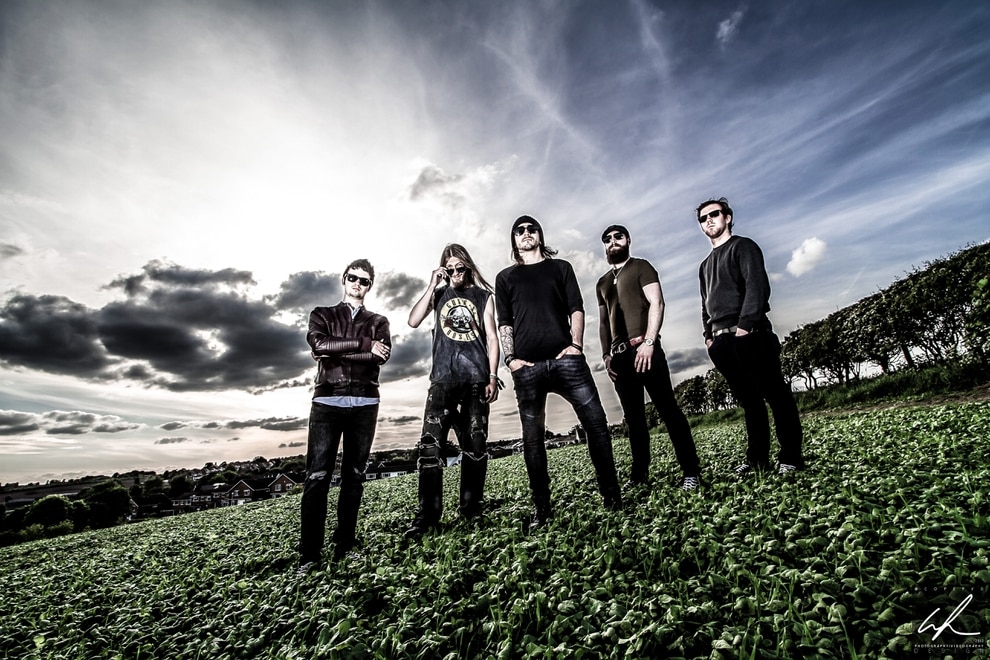 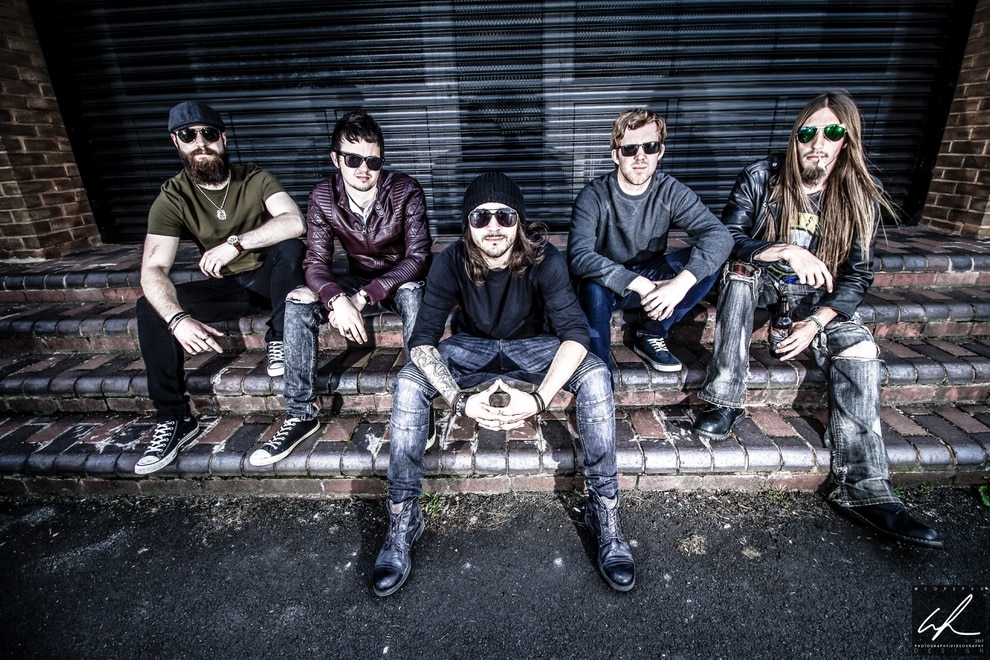 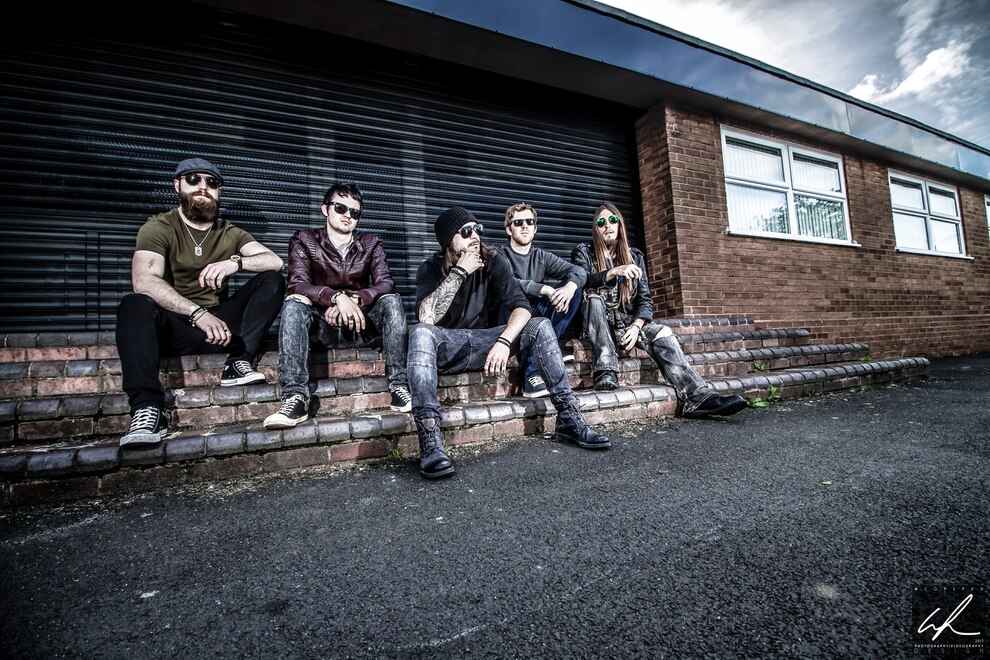 The group, from across Staffordshire, have an action-packed year ahead of them – with 22 gigs lined up for the rest of 2018.

Their success has seen them win Hard Rock Hell's Highway To Hell competition before signing a worldwide licensing deal with Off Yer Rocka Recordings.

The group is made up of vocalist and frontman Ryan Hulme, a former Walton High School student from Stafford, as well as guitarists Lee Spencer and Myles Cooper, bassist Richard Clark and drummer Lee Gilbert.

Fans pledged more than £6,000 so the band could record their debut album, which is set to be released in the near future.

The group practice at a lock-up in Wednesbury, and have gigs booked for Wolverhampton, Birmingham and more.

Drummer Lee, a former university student in Stafford, said: "We've not even been together 12 months yet – it's a year in May. We all got together and have all been in bands previously before.

"The biggest things coming up for us are that we're releasing our album but we've gigging all around the UK.

"Next month we'll be going to Ibiza to play a gig – the support has been amazing.

"Everyone is coming up and saying they've had a fantastic time and want to listen to us again. It's all word of mouth – we can't keep up with the notifications on Facebook it's that mental."

"We do it because we love it and if we grow and grow then that's great!"

Among the gigs in the pipeline include headline shows at The Station in Cannock on on June 30 as well as a gig at Redrum in Stafford on August 18.

On April 29, there will be a Ryders Creed Album Party at Mama Roux's in Birmingham too.

The debut music video for single 'Headspace' is set to be released towards the end of this month.

For more information on the band and upcoming gigs go to their Facebook page at www.facebook.com/RydersCreed

'This year has been a positive step forward for me': Bewdley superstar Becky Hill making her dream a reality 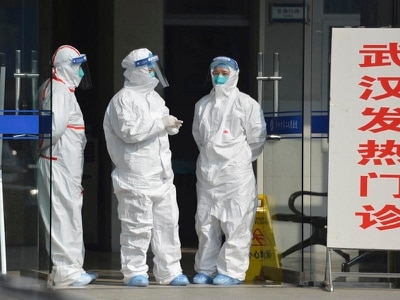