It's been a real labour of love, and now Danielle Cawdell is ready to let the world hear her inner personal thoughts.

For so long Danielle kept her songs to herself. She was unsure how to give them justice and concerned the world wouldn't like them as much as she did.

But then one day an advertisement in a magazine caught her attention.

"I was flicking through the 'what's on' brochure for the MAC theatre in Birmingham and I saw an advert for Dan Whitehouse's Song Circle," said the 37-year-old Nottingham girl who now calls Cradley Heath her home.

"I found songwriting very personal and difficult to share my music with others. I wanted to find a way of gently letting others hear it and get their feedback.

"I knew I could write but I didn't know how good it was and I knew I could probably improve. It's a very individual and personal thing, songwriting."

And after impressing the other Song Circle members with her creations, it was Wolverhampton-born Dan who approached her with the notion of putting their heads together and writing a full-length album.

"I've always had a lot of material," said the former BCU student who has now lived in the area for 15 years. "I've always been quite prolific at writing songs.

"I spent a lot of time with Dan looking at the structure of songs. Did they reflect the person I am at the moment and did they symbolise the messages I wanted to give back?"

And this wasn't a vanity project. Danielle was serious and willing to put in whatever it took. She put her money where her mouth was, funding the project herself and putting in late night and early morning practice and recording sessions around her full-time job as a speech and language therapist working with children in and around schools for the NHS.

"I've been funding this myself and it has taken around two years, and that includes around 18 months working closely with Dan," she says.

"It's mainly been because of work. The late nights and early morning sessions were difficult at times but my colleagues have been very supportive of me."

One more than anybody else.

"One of my closest friends is a colleague Kirsty Griffiths. She really likes my music and does backing vocals on the record. She will even be singing at my album launch show with me."

That will come tonight, when Danielle and Kirsty take to the stage at Birmingham's Kitchen Garden Café, on York Road, where music lovers can hear her work in an intimate setting with the help of a band that will include Dan Whitehouse.

"I'll have physical copies of the album with me to sell," Danielle said, "while it will be available digitally via services like Bandcamp, iTunes and Spotify. Just search for my name."

And so now she can sit back, relax and hear what people think of the culmination of this journey.

There's no doubt given Danielle's earlier reservations about recording that those nerves will still be fluttering in the pit of her stomach. But she believes the final result is the best it could be. She has put the hours in and gathered the support of those who believed in her and were best placed to help her on her path.

"I had no experience of this in any way. Unless you can completely isolate yourself and you have all the mixing and editing skills with a Mac computer you need help.

"I lacked the technological know-how. So working with Dan was good for my songs. He plays the guitar so sensitively it just fits in with what I am doing.

"You can get so wrapped up in your own writing you sometimes need that critical voice telling you they don't think something works or it could be better this way. If anyone else is thinking of doing this I would definitely recommend working with a producer - but it needs to be the right one for you!"

And so they went hunting for that professional touch to finish the record off and make it something Danielle could feel proud of and comfortable sharing with the rest of the world.

They found it in the shape of Jason Tarver, a sound engineer whose previous credits include musical royalty in Kylie, soft songwriting in Nerina Pallot and gritty rock in The Cooper Temple Clause.

"Jason was really experienced," said Danielle. "Dan played him my music and he liked it and wanted to be involved.

"I had two weekends to work with him, that was all I could afford. I just had to gig the songs live and he worked with that. There was no time to record the songs phrase by phrase. It was just play the song once and move on.

"I used the piano that I have been playing since I was six years old. It's so perfect because you can hear the mechanics of the piano working inside it. It's that really close and personal sound that I wanted to capture and Dan and Jason got that."

So with all the hard work put in now visible to hold in her hands, Danielle can launch her project live for the first time.

l Tickets for tonight's show at Birmingham's Kitchen Garden Café are priced at £10, with the doors opening at 7pm. For more information, call the venue on 0121 443 4725 or visit www.wegottickets.com/event/428207. To hear Danielle's music, visit daniellecawdell.bandcamp.com, and for more information and updates on her follow @daniellecawdell on Twitter.

Download Festival 2017: Highlights and gallery - including System Of A Down, Rob Zombie and Aerosmith 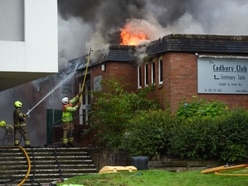 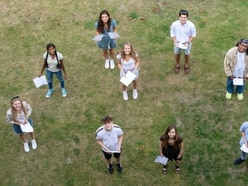 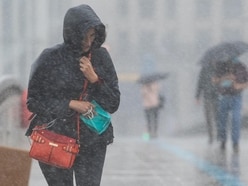 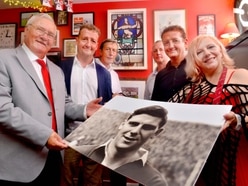 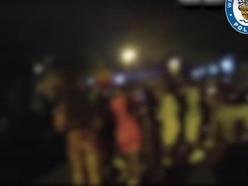 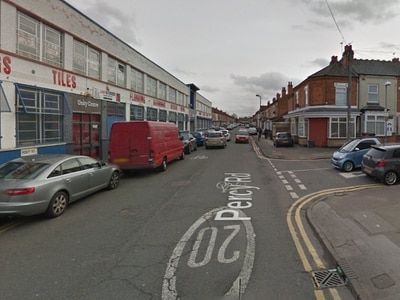 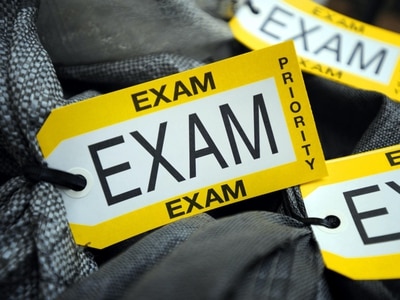 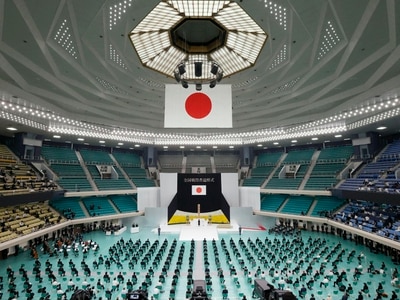