A celebratory exhibition marking five decades since the historic first steps on the moon has landed in the city.

Ian Edwards will flaunt his momentous collection of space memorabilia during the special exhibition at Wolverhampton's Central Library. 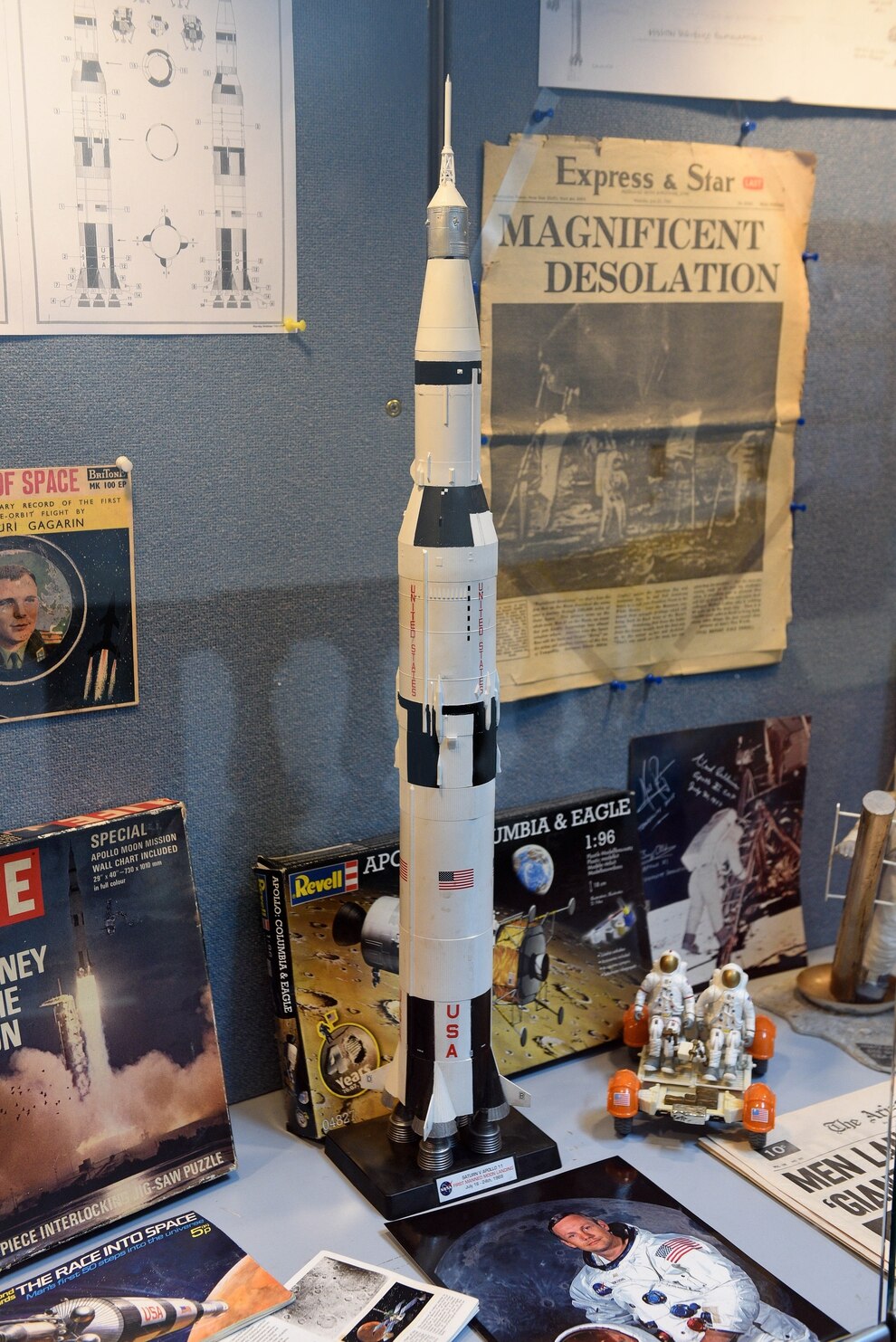 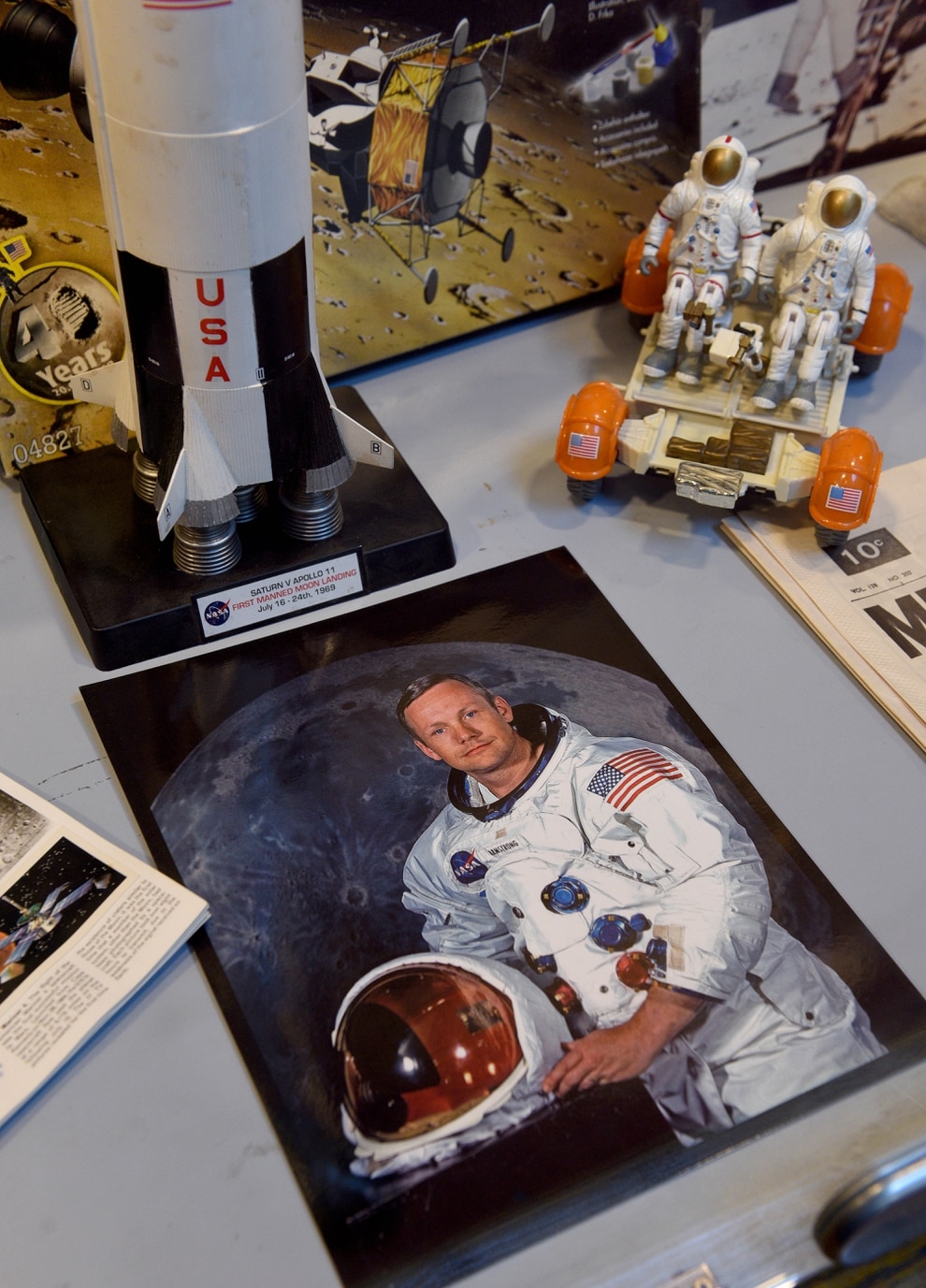 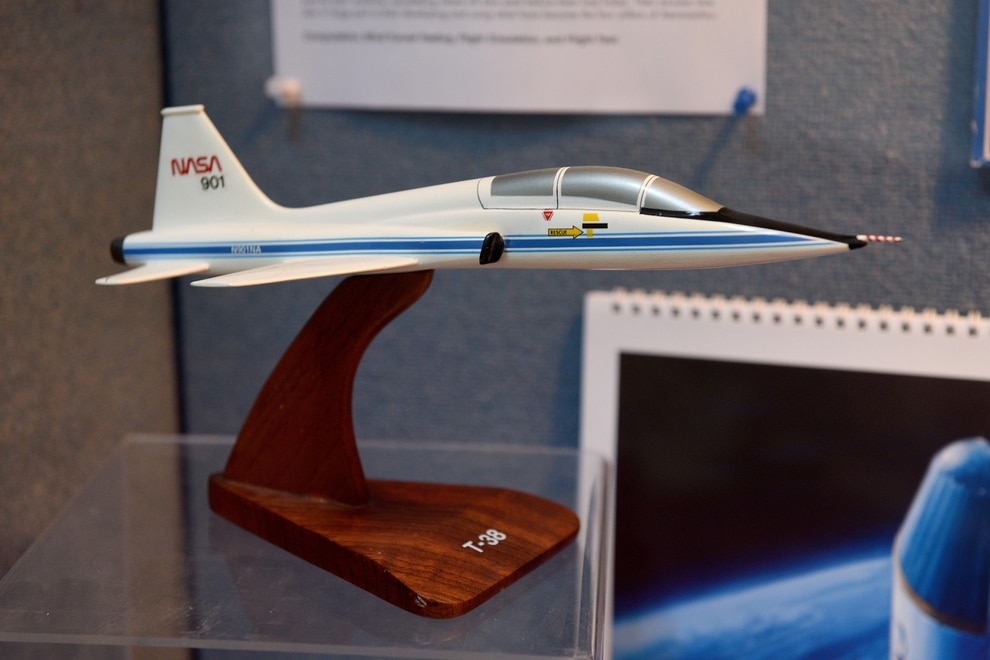 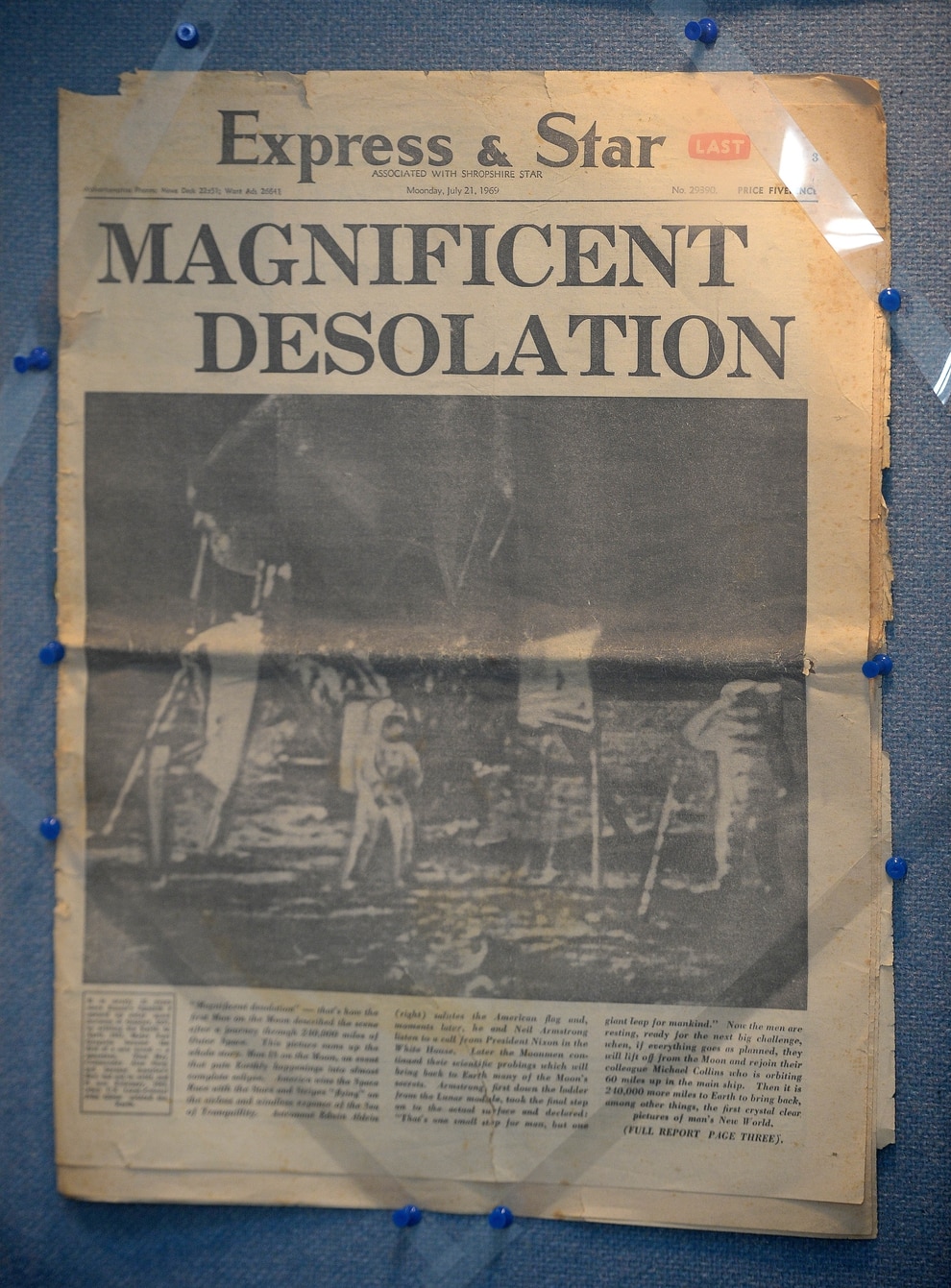 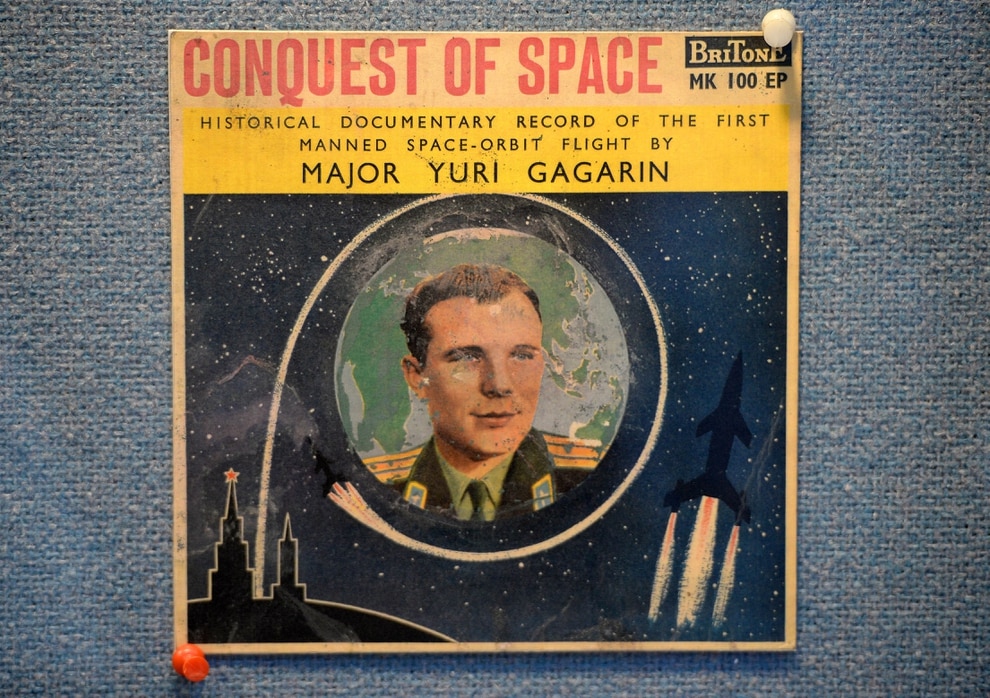 It will feature about 100 items the space enthusiast has gathered over the years ahead of this week's anniversary of the Apollo 11 landing.

Bloxwich resident Mr Edwards said: "I have been interested in space technology and science fiction for years.

"I have met a lot of astronauts, quite a lot of the moon walkers.

"I wanted to put an exhibition on which would focus on people's inspiration behind going into space. There's something for everyone."

The exhibition, which will run until July 29, will feature memorabilia including comics from Thunderbirds creator Gerry Anderson, newspaper cuttings, Apollo 11 replica models and photographs.

Mr Edwards decided at the start of the year to host the free exhibition after longing to mark the July 20 anniversary.

He hopes the memorabilia will spark an interest in space and inspire visitors to launch into their own missions to discover more about aerospace.

Mr Edwards, who has been fascinated with space from childhood, said: "There are only 12 people who have walked on the moon - it's an exclusive club.

"I think it's in our nature to explore, we need to know what's out there to be discovered.

"Hopefully visitors can explore an interest in the workings of space agencies like NASA and the inspiration that people get to go into space."

On Saturday, the world will commemorate 50 years since the first moon landing, which saw Neil Armstrong and Buzz Aldrin walk on the lunar surface.

The last time humans walked on the moon was in December 1972 during the Apollo 17 mission.

Wolverhampton city centre pub The Dog and Doublet up for sale

Two men charged with manslaughter after death of footballer