The life of Abraham Darby I will be toasted at this year's winter ales festival in Dudley. 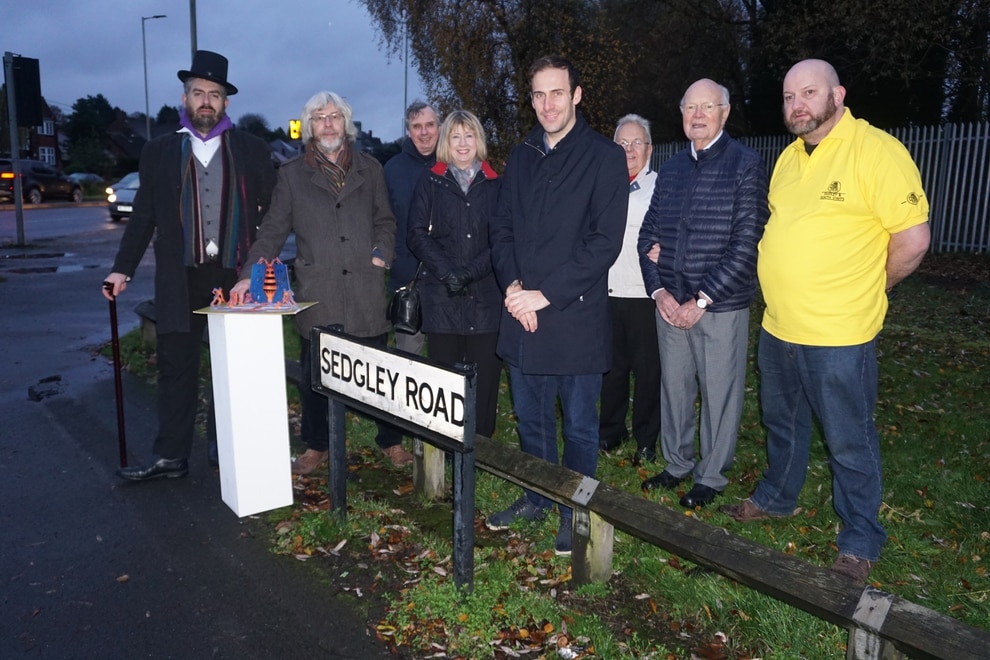 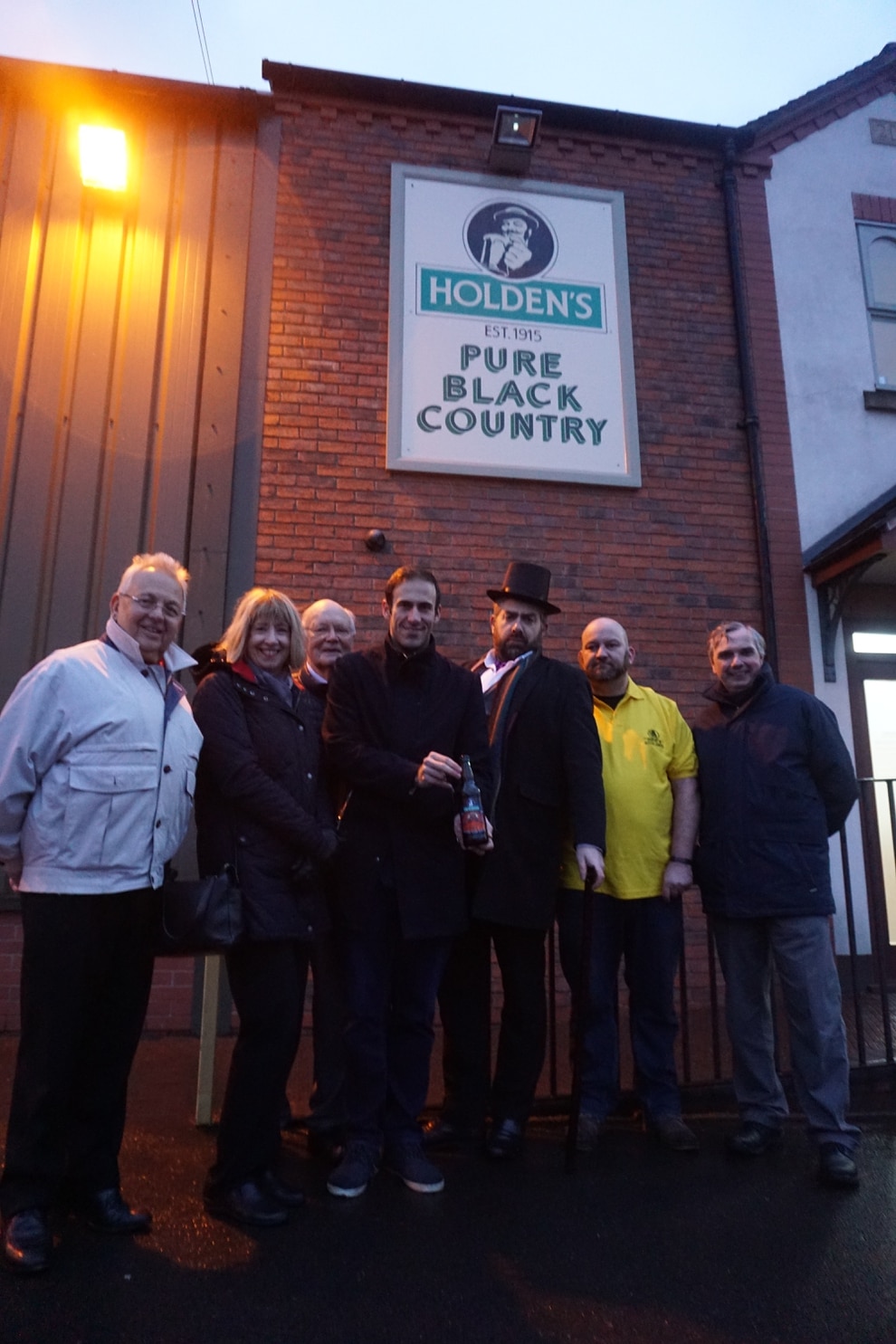 The Woodsetton-born historical figure played an important part in the Industrial Revolution.

He was responsible for developing a method of producing pig iron in a Blast Furnace fuelled by coke.

His image appears on the glasses for the 33rd Dudley Winter Ales Fair which opens in Dudley Town Hall on Thursday(NOV 29) and runs to December 1.

The Dudley and South Staffordshire branch of The Campaign for Real Ale is running the event featuring 79 traditional ales.

This year will see key keg beers for the first time along with foreign bottled beers, cider and wine.

Branch press officer Stan Stephens said: "Each year we try to choose a theme for the Dudley Winter Ales Fair which celebrates a notable local place, event or person. This year we have chosen to celebrate the life of Abraham Darby I. He is also being commemorated by a memorial being created in Woodsetton."

A donation from the festival will go to Woodsetton Charitable Trust and the Friends of Wren’s Nest who are involved in raising funds for the memorial. There will be an auction of breweriana on the Saturday afternoon towards the two causes.

The festival is opened at 5.30pm on the Thursday by The Mayor of Dudley, Councillor Alan Taylor, and runs from 12 noon to 11pm on Friday and Saturday.

Holden’s Brewery, Woodsetton, are main sponsors of the three-day event and have also brewed a commemorative beer, Molten Glow, which will be on sale at the festival.

The fair will feature a mix of stronger brews, session and mid-strength beers, together with new brews from local and national breweries and microbreweries including nine per cent strength Baltic Porter, which has been aged in whiskey casks by Fownes Brewery in Upper Gornal.