Take the spangling genius of Turbowolf, the eclectic guitar twangs of Elevant and the big rock choruses of Monster Truck and mix it in a pot. 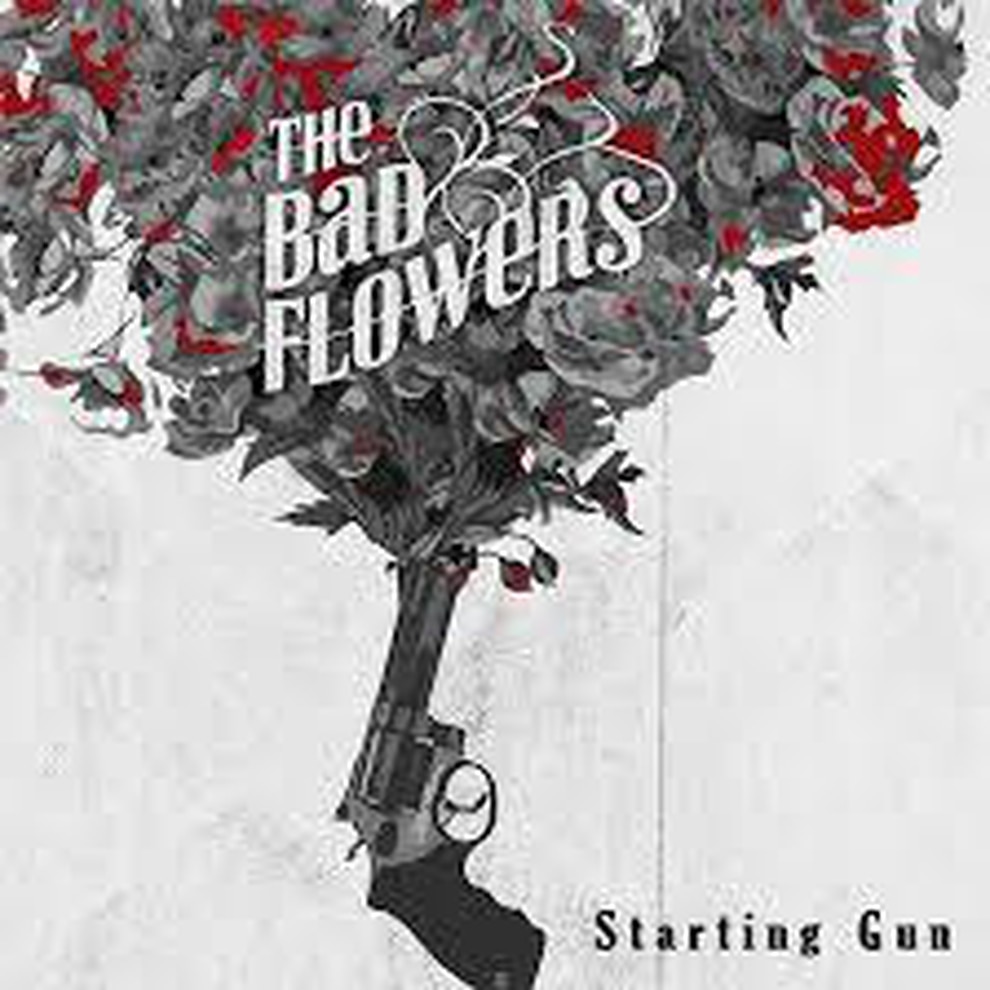 When heated, stirred and cooled to optimum room temperature the final result will be Cannock rockers The Bad Flowers.

As debuts go, this is mighty fine. It swings from side to side powered by slick guitars and vocals from frontman Tom Leighton, while Karl Selickis on drums and bassist Dale Tonks provide thumping engines to motor the frontal assault along.

It's loud and, for the most part, hard and fast.

We quieten things down a tad for I Hope and Let's Misbehave in the middle, but it doesn't derail the record in any way.

The former is a sweet acoustic number with enough feeling to make it sound sincere without entering the realm of cheesy.

There are brilliant rock melodies throughout. The riffs in Lion's Blood are gripping and dig those claws right in to keep you engrossed. With a fast-paced chorus to link what's going on around us it should prove a great live track for them.

They back this straight up with Secrets. An underlying vein of funk adds to the drunken swagger of the song. Pearl Jam would be proud of this uplifting and deceptively rowdy foot stomper. And it is here you realise Leighton holds vocal skills similar to Elevant's Michael Edward.

There's some real driving songs too, like the fearsome Hurricane. It sounds slightly Offspring-esque with its screeched choruses and gritty guitars.

You can't ignore how good these musicians seem together. These are clearly a trio who know how to write a rock song. "The album itself shows true dedication to a new generation rock revival," says Selickis, and he is right.

These guys, who also appeared as this week's Unsigned band in The Ticket, launch the record with a show at Birmingham's Asylum 2 tomorrow, so you should probably go find out for yourselves.

As well as tomorrow's launch show, The Bad Flowers then support Walsall's Stone Broken on their UK tour. That stops off at Birmingham's O2 Institute 2 on Saturday, March 3.

21 injured after explosion and fire on US navy ship