Dancing Grannies to take over the Big Apple

The Black Country’s Dancing Grannies are heading for New York to join up with an unusual dance partner. The Dancing Grannies, brainchild of the Fizzogs comedy group, 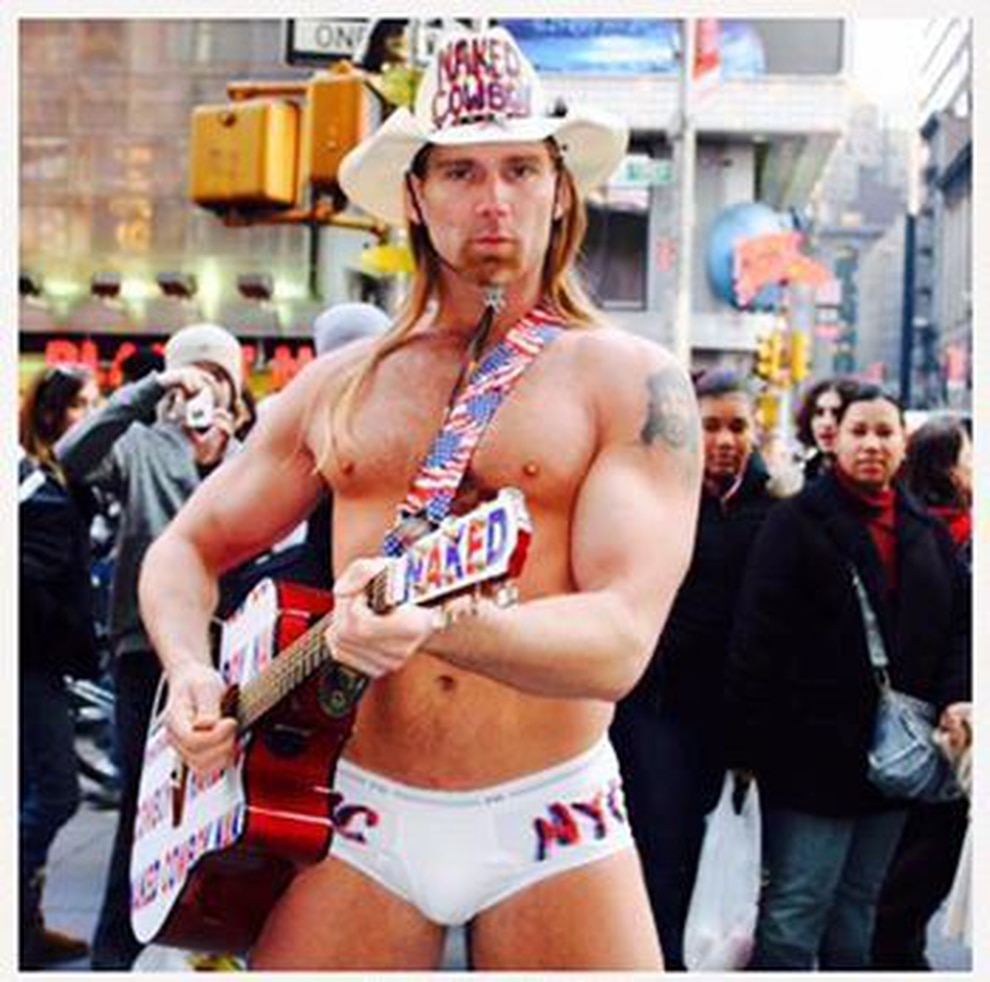 The Grannies, brainchild of the Fizzogs comedy group, will cross the Atlantic on September 11 to strut their stuff in Times Square.

And joining them in the Big Apple will be local favourite The Naked Cowboy, a busker who performs wearing just a pair of briefs and his guitar.

The Cowboy was keen to join up with the Grannies when he learned they were travelling to New York.

Fizzog Jacky Fellows said: ”He sent us an email saying he hoped we would turn up naked too. I don’t think New York would be quite ready to see the Grannies flashing the flesh but hopefully we’ll have a few surprises for them.”

The Grannies decide to make the trip after a video of their routines went viral and they were contacted by hundreds of new fans from America asking when they would be performing live in the States.

Fizzog Deb Nicholls said: “We are just going to rock up and see how New York reacts to us. Judging by the response we’ve had so far on various websites they are ready for us.

“We hope it will open up further opportunities for us over there. We had a great reaction when we performed recently at the Bahrain Grand Prix so the Grannies’ fame is definitely spreading.”

The Fizzogs were able to part finance the trip with donations from their fans during the recent tour of their Black Country Fairy Tale, Ay It.

But they are still needing extra funding should want to contribute or sponsor the project.

Fizzog Deb said: “The support of our fans has been amazing but if anyone wants to make any further contributions they can do so through a Just Giving page.

“Our aim is to spread our love of the Black Country as far afield as we can.”

To support the group see www.justgiving.com/crowdfunding/fizzog-productions

Top vineyards in the Midlands and Shropshire