A spot of hay fever is a occupational hazard when you visit the Chelsea Flower Show. 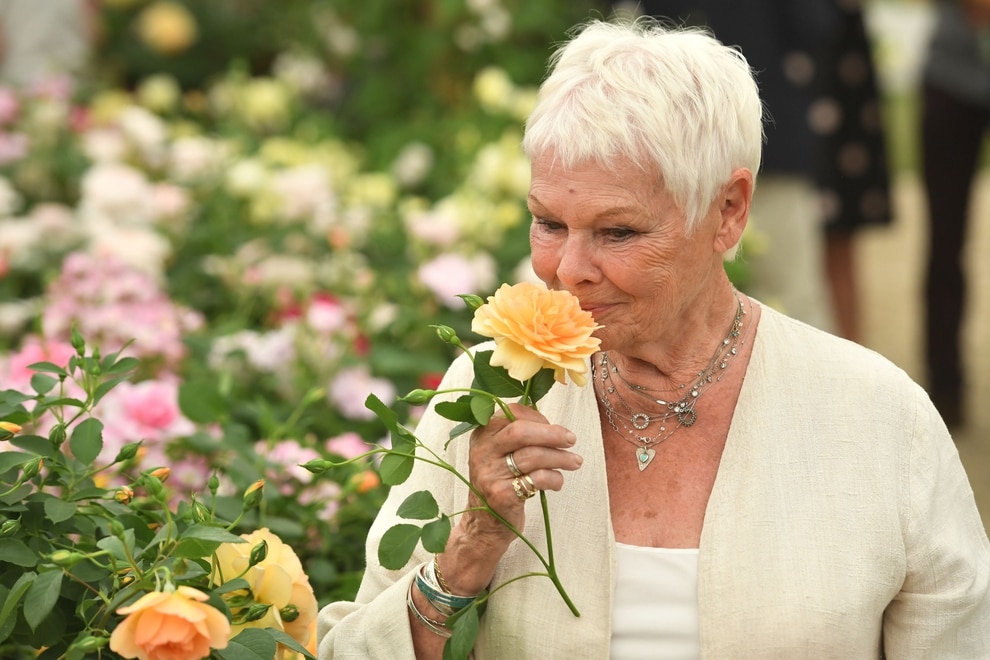 Dame Judi Dench holds an apricot rose named after her 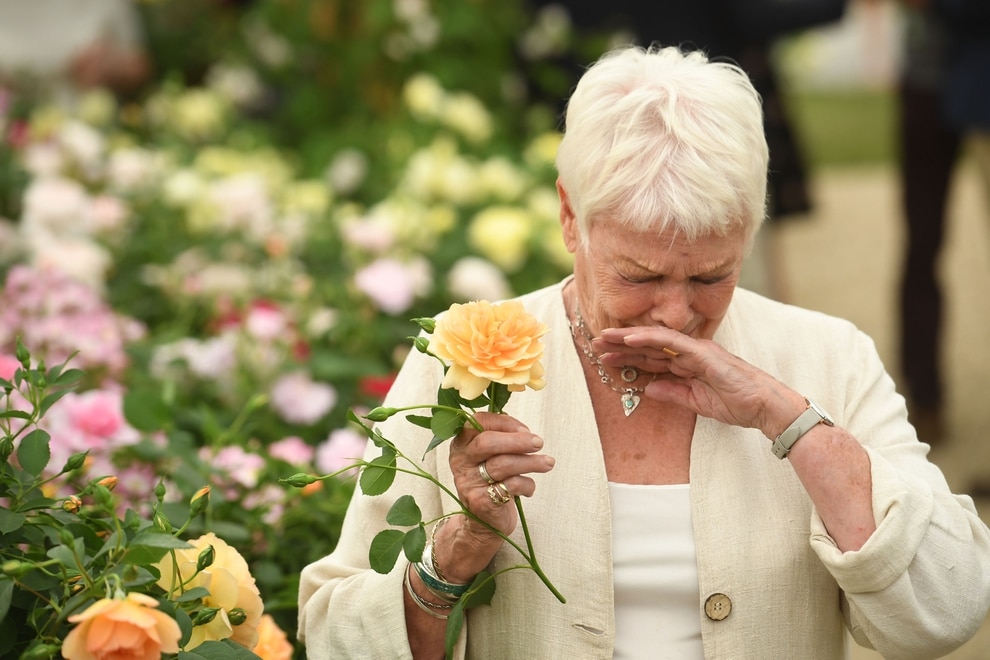 Dame Judi Dench holds an apricot rose named after her

So you can excuse Dame Judi Dench a little sneeze as she took in the aroma of an Albrighton-grown rose.

Dame Judi mixed with royals and fellow celebrities at the opening day of the iconic show.

And first stop was the stand for the award-winning David Austin Roses.

The nursery, based in Albrighton, has created a delicate apricot rose especially for the veteran actress.

It has been named the Judi Dench rose and the 82-year-old said she was delighted and honoured as she saw the flower for the first time.

The rose, known as Rosa Dame Judi Dench, has blooms that are very resistant to rain damage. And it boasts a medium-strong fragrance that experts have described as combining classic tea with a fresh note of cucumber and a hint of kiwi.

As you would expect from David Austin Roses, it is a vigorous grower, producing strong, arching stems which, over time, form an attractive mound of blooms.

Mr Austin said he was “delighted” that Dame Judi agreed to visit the stand.

David Austin Roses has won multiple gold medals and its nursery in Shropshire is full of varieties of roses, many of them named after celebrities.

Last year saw the launch of the Roald Dahl rose, which was released to celebrate the children author’s 100th birthday.

'It's so rewarding': What it's like to volunteer overseas