Wolves boss Nuno Espirito Santo believes the international break could have played a part in his side’s lacklustre performance in their defeat to Huddersfield Town. 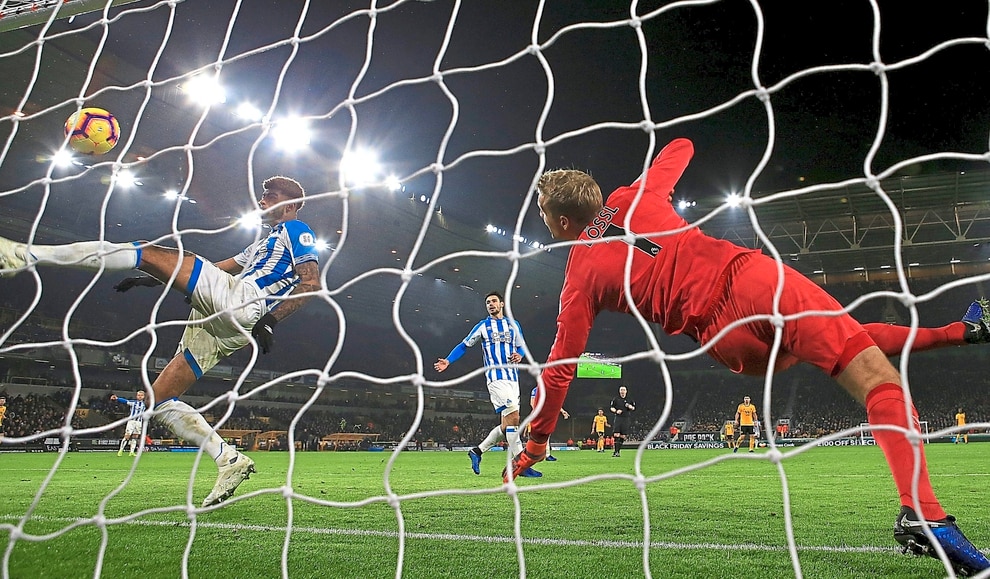 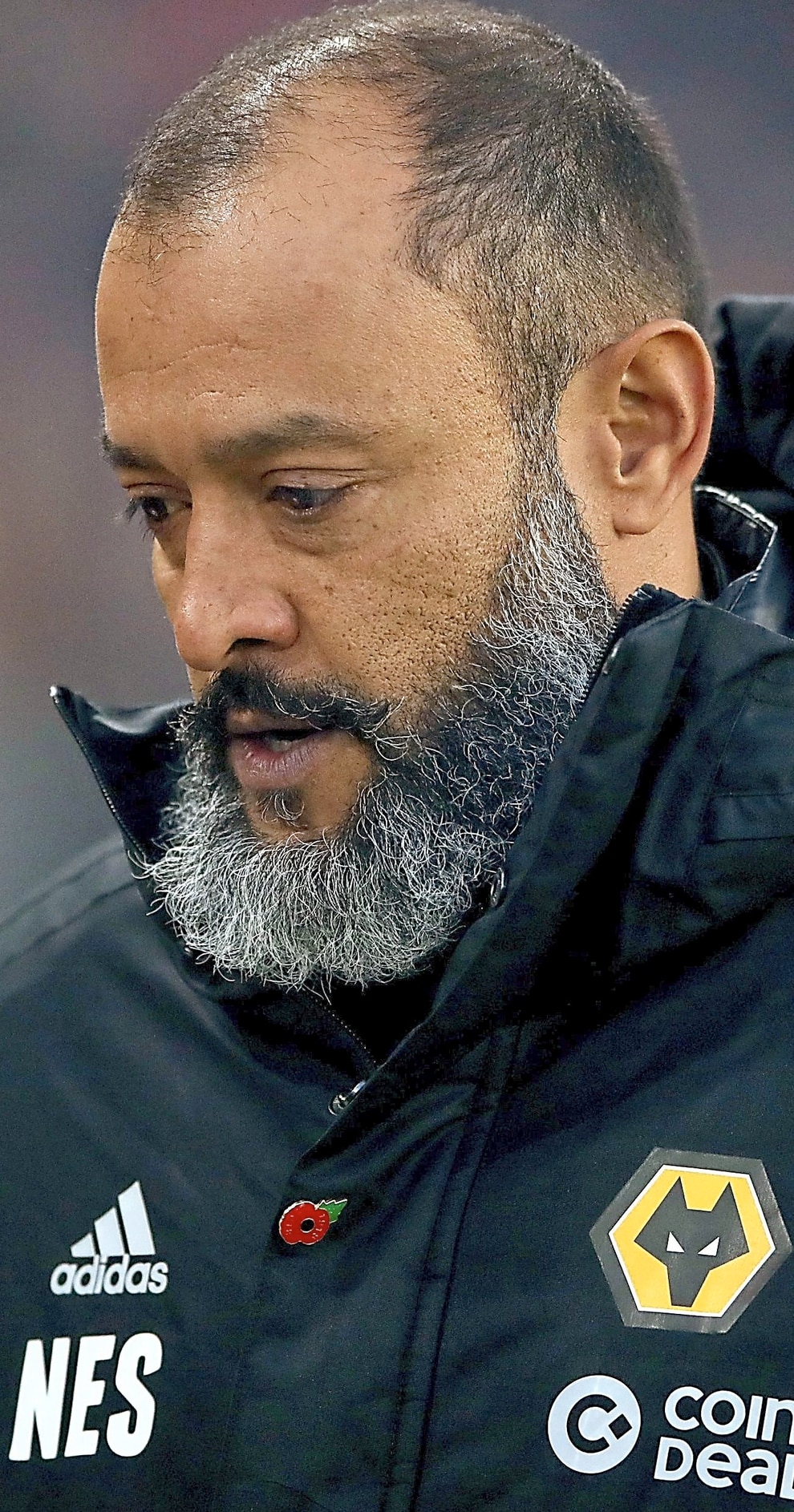 The home side looked second best as the Terriers, who went into the game at the foot of the table, left Wanderers without a win in five games.

And the head coach believes it could be down to coming into the game on the back of the international week – after they registered an equally poor performance following the previous break.

“We did our homework and had a gameplan, but maybe it wasn’t the right gameplan. Why? That is something we have to analyse.

“It has happened before when coming into a game on the back of the international break.

“The first game after we were not able to perform, that must be something we are doing wrong, and we are going to find out why.”

In the first period of the game against David Wagner’s men, Wolves lacked a cutting edge and failed to register a meaningful chance.

In the second period they had two golden chances to get back in the game. Raul Jimenez had a header hooked off the line, before fluffing an opportunity after finding himself free in the final third, minutes before Huddersfield secured victory.

Nuno admitted after the game that Huddersfield pressed and chased more, and ultimately deserved to take the three points.

He criticised his players for a lack of organisation at times, and said he now has to turn things around ahead of a difficult trip to South Wales to take on strugglers Cardiff City on Friday evening.

He added: “The fans deserve a better performance. We were very bad and if you play bad you lose.

“I need to work it out, it is a job I have to do this week to try and find out why.

“Everybody made mistakes, we were too far away from each other and it was a bad game, a very bad game.

“Credit to Huddersfield, they pressed us well and deserved to win.

“We have better solutions and we need to use them.

“But at the beginning of the game we felt we were never going to change the course of things.”