On This Day in 2012: Stephen Hendry makes break of 147 at the Crucible

Hendry’s effort was the 10th time a maximum break had been made at the World Championship.

Just days away from ending an illustrious playing career, Stephen Hendry’s love affair with the Crucible continued with a 147-break against Stuart Bingham on April 21, 2012.

The seven-time World Championship winner rattled in 15 reds and as many blacks before potting all six colours, the 10th and last time a maximum break has been recorded in the competition.

Here, the PA news agency looks at those who have achieved the feat in Sheffield:

Three years on from becoming the first world champion in the modern era from outside the United Kingdom, Thorburn grabbed another slice of history in his second round match against Terry Griffiths in 1983. Play on the other table was halted as Thorburn cleaned up to become the first player to record a maximum at the tournament. Jack Karnehm’s utterance of ‘ohh good luck mate’ on commentary as the Canadian hovered over the black lingers long in the memory.

‘The Whirlwind’ was denied the chance to reign supreme at the Crucible but it should be little surprise to find one of the most attacking players the game has ever witnessed on this list. Tony Drago could do nothing but watch on as the left-handed cueman did the business to a rapturous ovation in their first round encounter in 1992.

Three years later and White was on the receiving end of a Hendry masterclass in their semi-final encounter. The pair are famed for their duels in the 1990s, with Hendry often prevailing. But White gave his old foe a smile and a handshake after he sunk a tricky final black from an acute angle. Hendry also made 147s against Shaun Murphy in their 2009 quarter-final and then Bingham, and is one of only two men to record more than one maximum at the Crucible.

The Rocket lived up to his nickname and left commentators scrambling for suitable adjectives after taking only five minutes and eight seconds to clear the table in his first round encounter against Mick Price in 1997. O’Sullivan was just 21 at the time but he would repeat the feat six years later against Marco Fu, becoming the first person to record more than one 147 at the World Championships, while he had his third against Mark Williams in their second round contest in 2008.

Williams became the first Welshman to join the exclusive club when he crushed Robert Milkins 10-1 in the first round in 2005. The left-hander is renowned for often failing to make big breaks when the frame is secure but did not miss out when presented with the chance as he held his nerve to clear the table.

Just a day after O’Sullivan’s effort against Williams in 2008, Carter recorded his first 147 in competitive play against Peter Ebdon, the first time there were two maximums in the same ranking event. Carter’s success came in the frame immediately after Ebdon had missed his own chance at a 147, missing the 15th black. 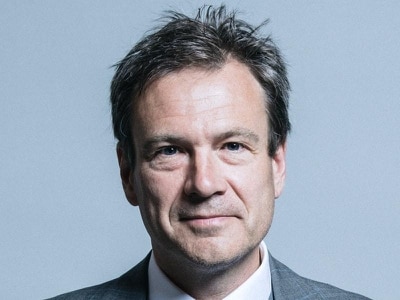 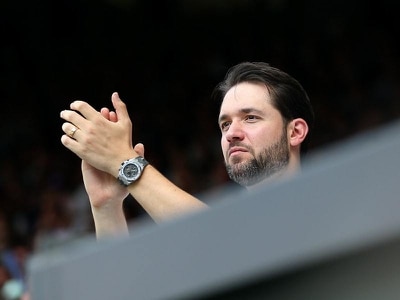