Defending Open champion Molinari signs off in style at Portrush

The Italian’s bogey-free round included an eagle on the 12th.

Francesco Molinari signed off his year as Open champion in style with a bogey-free five-under round of 66 at Royal Portrush.

The Italian began the day too far back to make an impact on the leaderboard but a bogey-free round, the highlight of which was his eagle at the par-five 12th , lifted him into the top 25 at three under.

With the weather set to deteriorate there was every chance that position could improve.

England’s Tyrrell Hatton moved into the top 20 on five under with a couple of early birdies with compatriot Tom Lewis one behind after three birdies in four holes immediately before the turn.

But these players knew they were competing for the minor placings as even though American Justin Thomas moved to seven under after three successive birdies from the third he was still nine shots behind leader Shane Lowry.

The Irishman and final-round playing partner Tommy Fleetwood, off at 1.47pm, were both chasing their first major.

But Lowry was the clear favourite courtesy of a third-round course-record 63 which gave him a four-shot cushion over his English rival.

Lying in wait should the top two falter were JB Holmes, on 10 under, and world number one Brooks Koepka, winner in four of his last nine majors, and former US Open champion Justin Rose a shot further adrift. 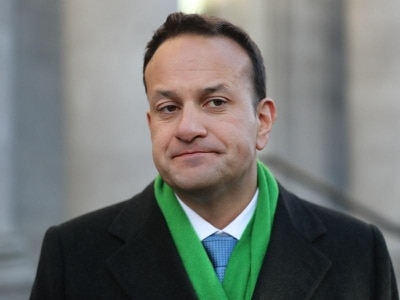