Track Talk: The boys are Stoked up for crunch clash

Cradley are back at Monmore in a derby clash with Stoke – and the boys know it’s win or bust!

Quite simply a home defeat would leave our play-off hopes in tatters – and we need the backing of the Heathens fans.

Stoke have booked one former Heathen to replace another.

Jason Edwards, who impressed me greatly during our National Trophy campaign last season, steps in for the unavailable Tom Perry.

Stoke have a new enthusiasm throughout the club which is good to see. Dave Tattum is a real grafter and deserves more success and bigger crowds.

As we waited for the outcome of the National League AGM last November before knowing whether it was practical for us to run a season of league meetings, Tom had already agreed to head there.

We have already gone on record to say we wanted Tom back here, but fully understood and respected the fact that he had secured a team place at a time when we couldn’t offer one.

It’s fair to say it’s been a real tough season for the club, both on and off the track.

We have to say a big thanks to Will Pottinger, the lads and our fans and sponsors for sticking with it when things have been going wrong.

We have a young team who need support and encouragement. Be there!

Wolves racer Nick Morris has hardly covered himself in glory during a tricky season with the club.

But Nick, son of Cradley Heath and Wolverhampton Wanderers fan Lee, is starting to show signs of his true ability.

He said: “It’s been pretty disappointing most of the time for me but I’ve always thought the same thing – that it’s only a matter of time before Jacob (Thorssell) and I hit form.

“We’ve both been pulling our hair out and we’ve been working so hard, but the points just haven’t been coming our way.

“But last Monday was a lot more like it and it was definitely another step closer to where we want to be.

“It wasn’t 100 per cent don’t get me wrong, but it was another step in the right direction and we’ve just got to keep building that momentum and moving forward.” 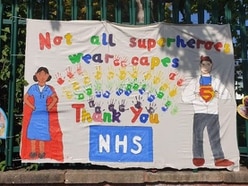 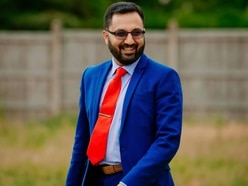 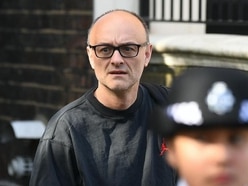 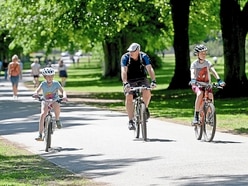 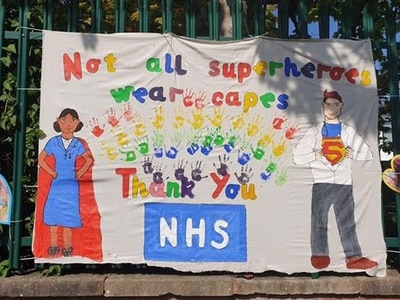 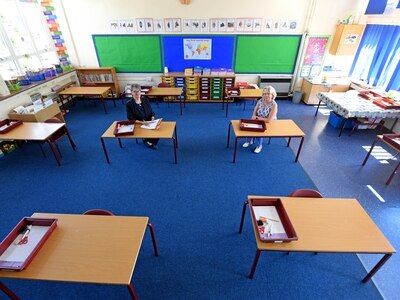