Stourbridge Lions roar to third success on the bounce

Stourbridge Lions edged a thriller to see off Worcester 30-29 at home on Friday night to secure their third league win in a row, writes Bradley Rice.

Lions have enjoyed a mini-revival of late and Friday’s win saw them move up to 10th in the standings, four points clear of the Midlands One West drop zone.

Neil Mitchell, Stourbridge director of rugby, believes the victory was crucial in maintaining momentum behind the Lions’ survival bid.

“The Lions have got three victories on the bounce,” he said. “It was a very close game but very enjoyable and it was a really good performance. They maintained a lead all the way through, we were in the game right from the outset. At 30-22, Worcester ran one over right at the end, but we just proved too strong for them.

“These three wins have been so important at the start of the new year. It has given the team a real impetus and drive.”

Mitchell believes the recent upturn in form has coincided with greater numbers available for selection and the wider pool of players has bolstered their physical presence on the pitch.

“There is always a good core to the team but in recent weeks, the Lions have had much greater player availability,” he said. “They have had a constant effective attacking backline, but that isn’t enough if you lose out in the first phase,” he said. “On Friday they had Jack Bartlett, ex England under-18 prop, who brought an extra physicality to the forwards.”

On an otherwise Storm Dennis-affected weekend, Willenhall were the only other side in action – going down 60-5 to Uttoxeter in Midlands Three West (North).

Wolves and DK are left in limbo 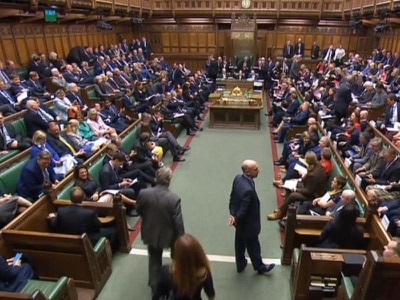