It will be a special moment when teenager Storm Stacey lines up on the British Superbike grid this weekend. 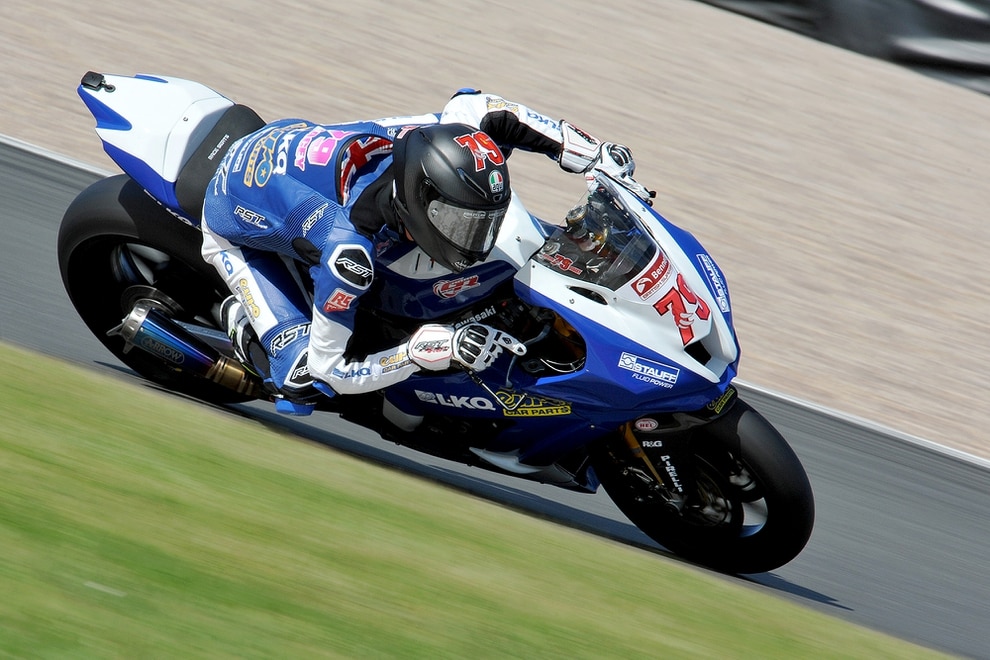 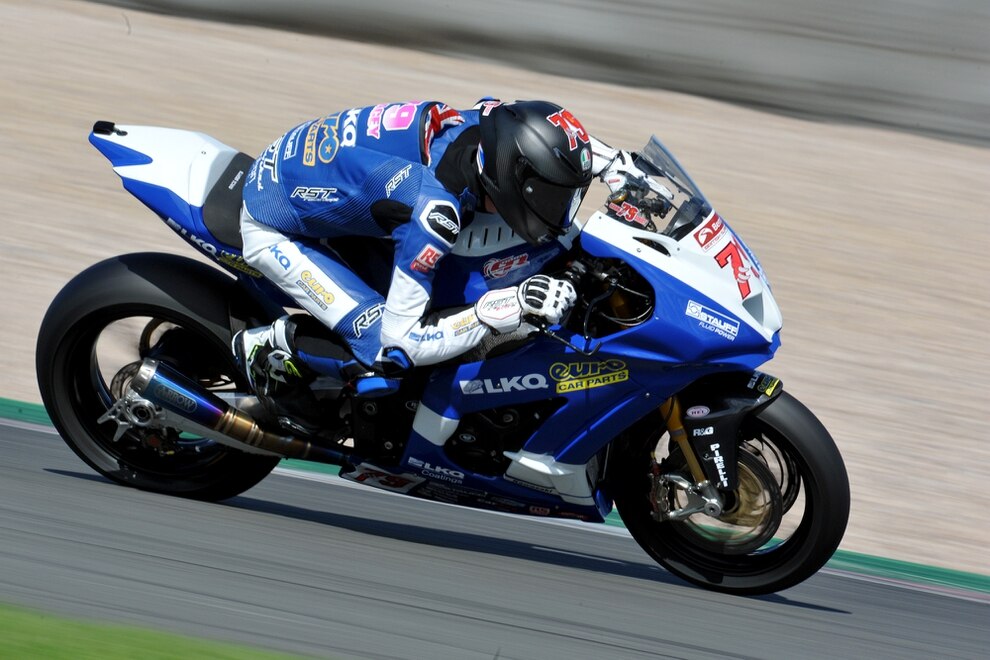 Stacey will be lining up against some of the world's best rider after signing to compete in BSB. Picture: ianbikesportpics@aol.com

Still aged just 17, the Staffordshire star will be competing against some of the best riders in the world.

The British Superbikes (BSB) series is renowned as being the most competitive domestic championship going.

Stacey, from Eccleshall, has been turning heads in the BSB paddock for years, when he became the youngest-ever winner of British Motostar race, in the standard class, aged 12.

He then finished third in the British Motostar championship when he was 14 and 15, before joining the GR Motosport set up, run by team manager Brent Gladwin.

Gladwin said: "He came to me aged 15 and last year finished third in the National Superstock 600 – and nearly won it.

"We have now given him the opportunity to ride a superbike because we have seen this sort of talent before.

"2020 marks my 25th year as team manager and in the past we've run Karl Harris, both the Mackenzie brothers and Claudio Corti, to name just a few.

"We've won a lot of championships. Taran Mackenzie was with us for three years, winning the British Supersport championship in his third year – and what we've seen in Storm is something even more special."

With coronavirus hitting all motorsport hard, Stacey was only able to try riding his full-blown Superbike-spec Kawasaki ZX10RR machine on British soil for the first time during last Tuesday's official test at Donington.

But he immediately lapped at a blistering pace, sandwiching himself on the timesheets between some very established and fast riders.

"Perhaps, at first glance, posting the 21st fastest time may not look all that good – but he was only 1.5 seconds off pole, so it's actually fantastic," said Gladwin.

"And another way of looking at it is this - he would have been just six places behind 15th position, which is where riders can score a British Superbike point.

"We have got a long contract with Storm and if he finished last in every race this year I would not care.

"We've got a programme in place to help develop his riding skills on a superbike.

"Having said, I would be shocked if he didn't score a point this year because that's just his nature – and if he did get us a point it would be a massive achievement, and I believe he would be the youngest-ever rider to do it, at just 17.

"We also have a new livery in place for what will be GR Motosport's 25th year, which is fantastic.

"And while some of the other riders haven't been up to much during lockdown, Storm has got himself a job, grafting as a landscape gardener.

"He's developed in physique since last year and is looking more like a proper athlete now – he's doing everything right.

"He was quite nervous before the test but he did very well, especially as he hadn't been on a motorbike for five months.

"There were no crashes or near misses, he worked through the job and by the end of it was just 1.5 seconds off what would have been pole position."

After the first test session, Stacey had posted the 20th fastest time, which was three seconds off the fastest rider.

"We talked about the settings and how he was riding the bike because we didn't think he was getting everything out of the Kawasaki he could," said Gladwin.

"To finish just 1.5 seconds off pole by the end of the fourth session was incredible, really.

"He was 0.4 seconds behind Tommy Bridewell, just behind the likes of six-times British Supermoto winner Christian Iddon and one second off Taran Mackenzie."

And behind Stacey on the timesheets was World Supersport winner, Gino Rea.

"Another way of looking at it is Linfoot, Farmer and Bridewell are all in their mid-to-late 30s – and Storm is 17," said Gladwin.

"So what he did was fantastic and we were all very pleased after the test.

"All this means there are great opportunities for businesses who want to get involved. Any new sponsors would receive great exposure by partnering with him.

"He is already getting a lot of attention, with the likes of Eurosport filming a feature on him this week.

"If everything goes according to plan he could be making a move into World Superbikes in the future."

Round one of the BSB championship takes place at Donington Park, from Friday to Sunday.

All six BSB rounds will be triple-headers, with no Showdown format this year.

To find out about sponsorship opportunities, contact GR Motosport on brent@grmotosport.co.uk 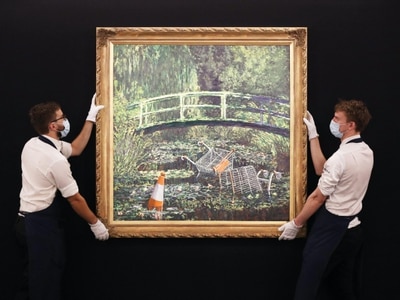