Wombourne skipper Ben Hudson lead by example as his side secured a dramatic low–scoring win over Hammerwich.

After being put into bat, the visitors were rolled over for just 77 in the South Staffordshire Premier Division clash.

But on a day when the ball ruled the bat, the Wombourne bowlers responded in stunning fashion to roll out their hosts for 42 on their way to a 35-run success.

Off-spinner Hudson opened the bowling and reeled off a superb spell that saw him record figures of 6-14 from eight overs. Seamer Dave Hemming added solid support with 3-27.

“I took the ball and had to lead by example and show the lads that any score is a threat,” Hudson said.

“It was a bit of a strange day to be honest, with the score being so low.

“We went out thinking that 77 would not be enough, but as we went on through the day it got better.

“By around six or seven down we believed we could go on and win the game.

“We always thought that the pitch would help, but not as much as it did in the end.

“It suited our style of bowling, with myself and the other opening bowler, the pitch suited how we wanted to play.

“It was quite tacky and sticky and not a quick pitch, which suited us really well.”

Alongside Hudson’s performance with the ball, Jack Hussey played a key role with the bat as he made 42 – putting him far ahead of any of his team–mates on the scoreboard.

No other visiting player reached double figures in the face of some impressive bowling from Brian Fisher (3-8), Matthew Deyzel (3-25), John Jennings )2-4) and Stephen Blews (2-22).

“It was a massive performance from Jack,” Hudson added.

“He made the pitch look like there were no worries at all, he took it by the scruff of the neck and batted really well.

“It was a really composed performance and he made the pitch look completely different to what everybody else was playing on.

“His performance was massive for us. Take his runs off and we lose the game, it’s as simple as that.

“He’s only just started in the first team regularly this year, too.

“He had a few games last year, but this is his first consistent place in the first team and he’s already taken it in his stride.”

On Saturday, Wombourne host Fordhouses in what the captain hopes will be an opportunity to build on last weekend’s success.

“It’s a massive game on Saturday, we’ve always had a bit of a rivalry with Fordhouses,” Hudson added.

“It’s good competition and we are looking forward to getting back out there.

“We need to show that our young team can live in this league with everybody else.

“A higher score this week will definitely make life easier for us too.” 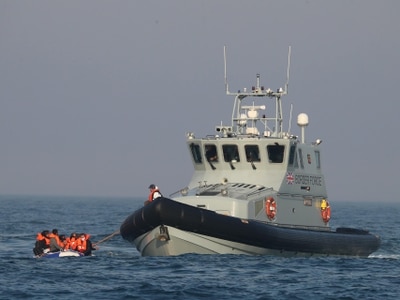