Part-time footballer and Wolves fan Tom Morris is so determined to be ready for instant action post lockdown he has designed a solo mini-practice ground for himself on a village green. 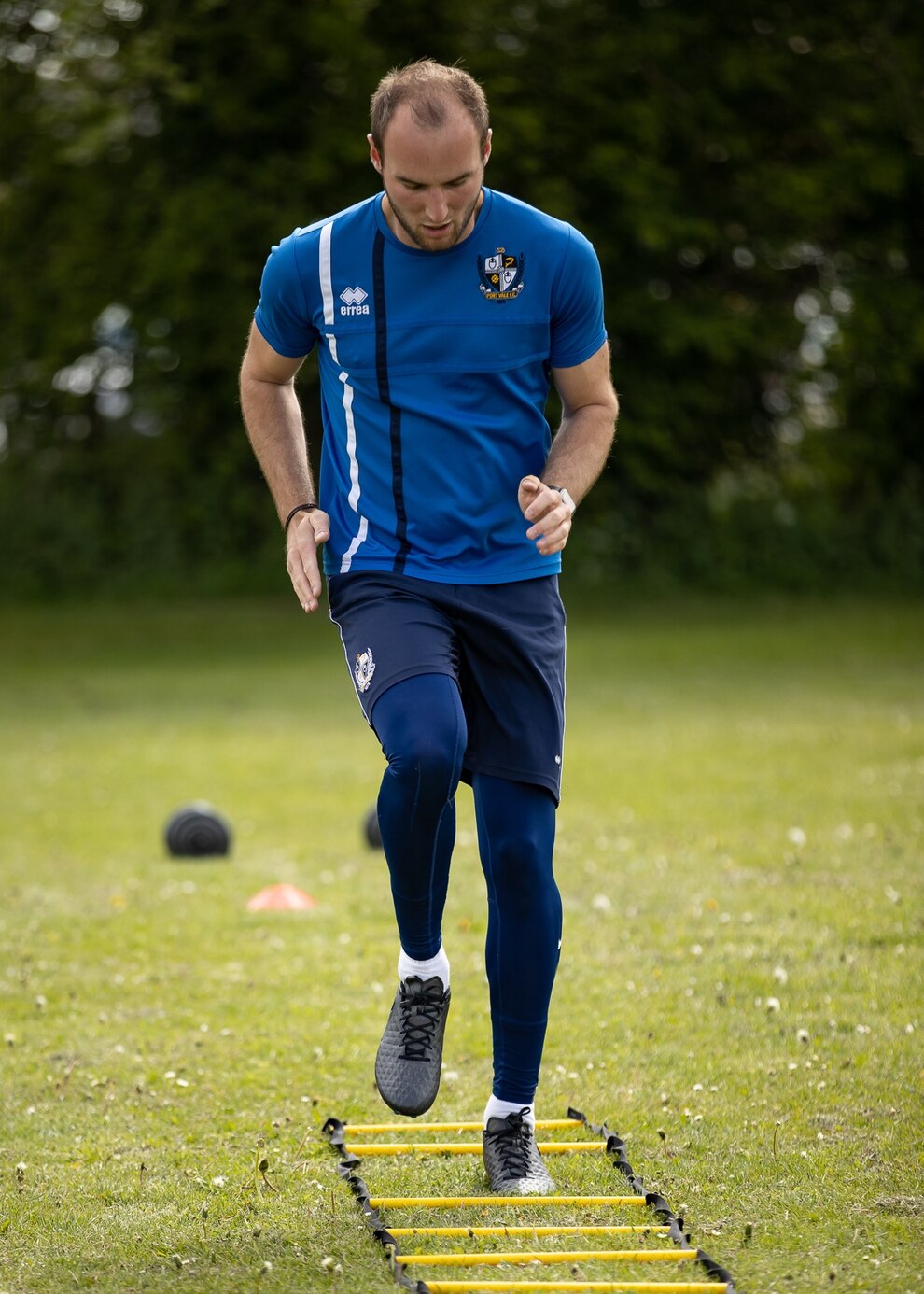 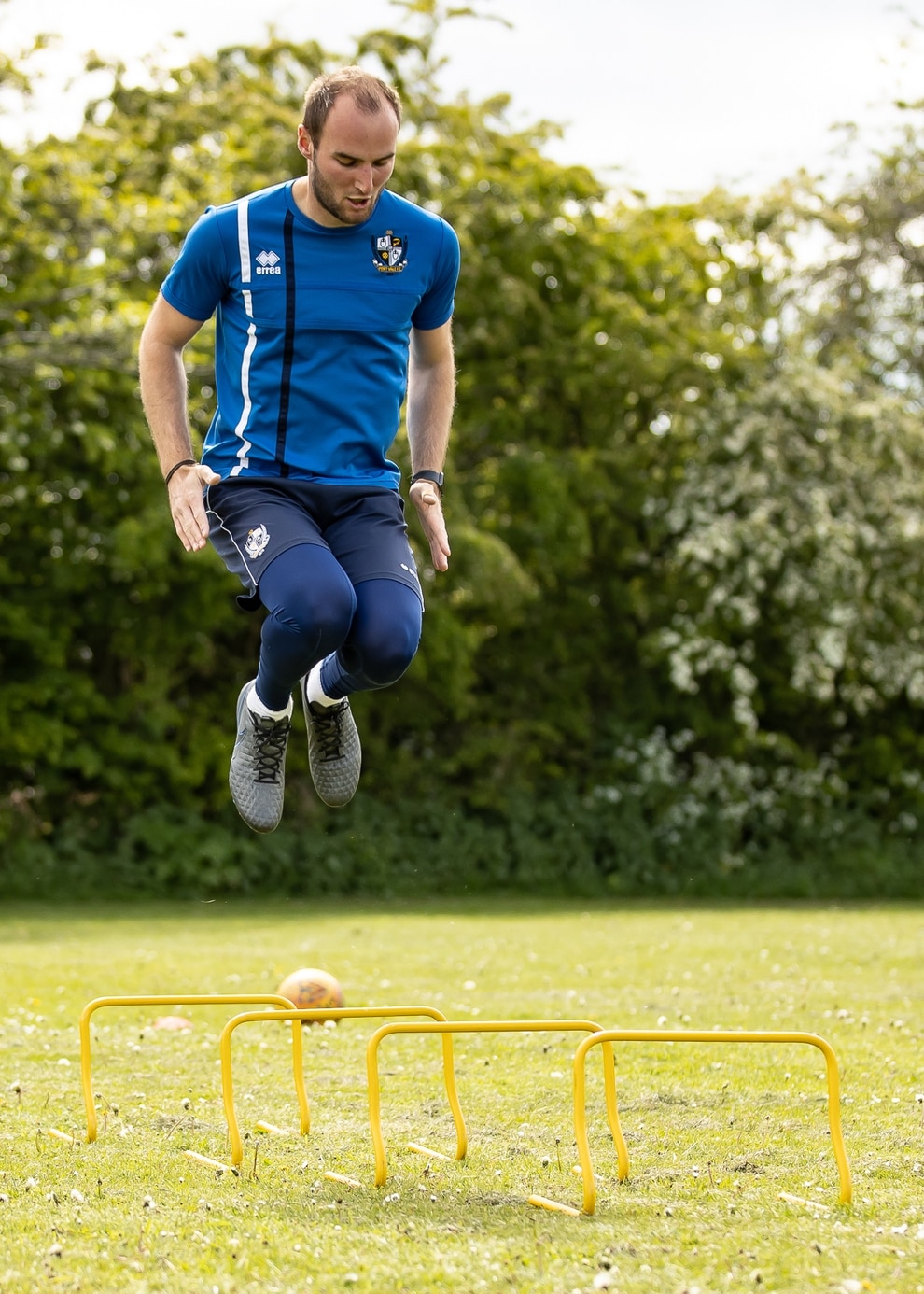 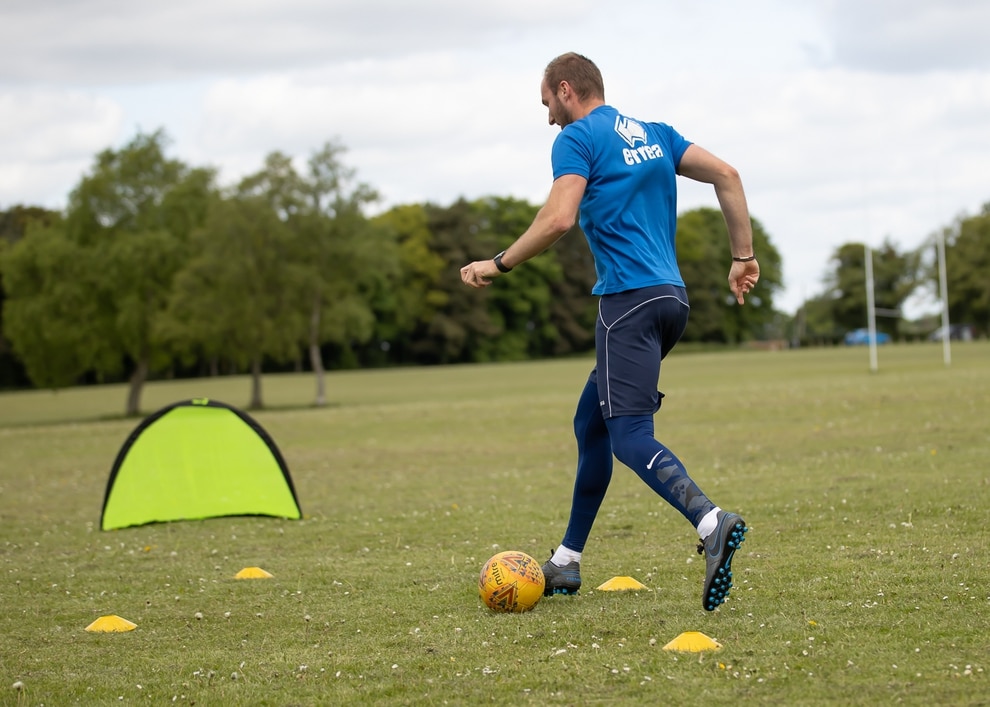 Anxious to maintain full fitness during a lay-off already lasting more than two months, 25-year-old Morris puts himself through more than three hours of daily training.

He said: “If I was to get a phone call asking me if I could play football the following day then I know I would be raring to go.”

Born and brought up in Penkridge, Morris started his football career at Port Vale and now plays for Congleton Town.

He’s thankful he moved house shortly before Congleton’s season in the North West Counties League ended abruptly early in March because of the coronavirus pandemic. His new home in Congleton is less than 100 yards from Back Lane playing fields.

Although designated by Cheshire East Council as a village green, in normal times the fields are used for football and rugby matches.

So Morris has plenty of room to set up his own training equipment for each of three sessions every day.

He transports his own training equipment from his home in a wheelbarrow and removes it after every session, covering speed and stamina, gym exercises and ball work.

With his job as a PE teacher in Warrington also on hold, Morris said: “It’s hard to train on your own not knowing when you will be playing again.

“But this means I can always see light at the end of the tunnel. I have a rest day every Sunday but if ever I were to stop my routine for two or three days I would lose my fitness.”

A member of the Professional Footballers Association, Morris is an all-round sportsman. He bats at No.3 for Penkridge Cricket Club during football’s off-season and learned to play golf as a youngster at The Chase, where he was a 12-handicapper.

His determined nature was evident when he became a full-time youth-team footballer at Port Vale as a 16-year-old.

Nine years ago, his time as a pupil at Wolgarston High School finished at 3.30pm at the end of the summer term.

He was up 5.15am the following morning to catch a train to Longport Railway station near Vale’s ground in Burslem, which meant changing at Stafford and Stoke.

From Longport it was a two-mile walk uphill to the football stadium and he maintained the gruelling commute for two-and-a-half years until passing his driving test.

A left-footed centre-back, Tom left Vale in 2015 to continue as a full-time footballer for two more years.

He lived in the Republic of Ireland playing for Longford Town, 75 miles north west of Dublin, helping them win the League of Ireland’s First Division.

Then he went part-time and signed for Congleton after spells with Stafford Rangers, Kidsgrove Athletic and Conwy Boro, on the North Wales coast.

Ganderton lining up a second shot at stardom 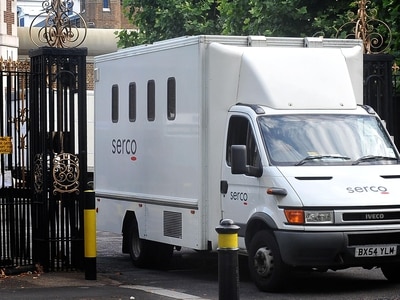