If nothing else, the lockdown has got the creative juices flowing at home – and that includes all the photographers who supply us with motorbike pictures. 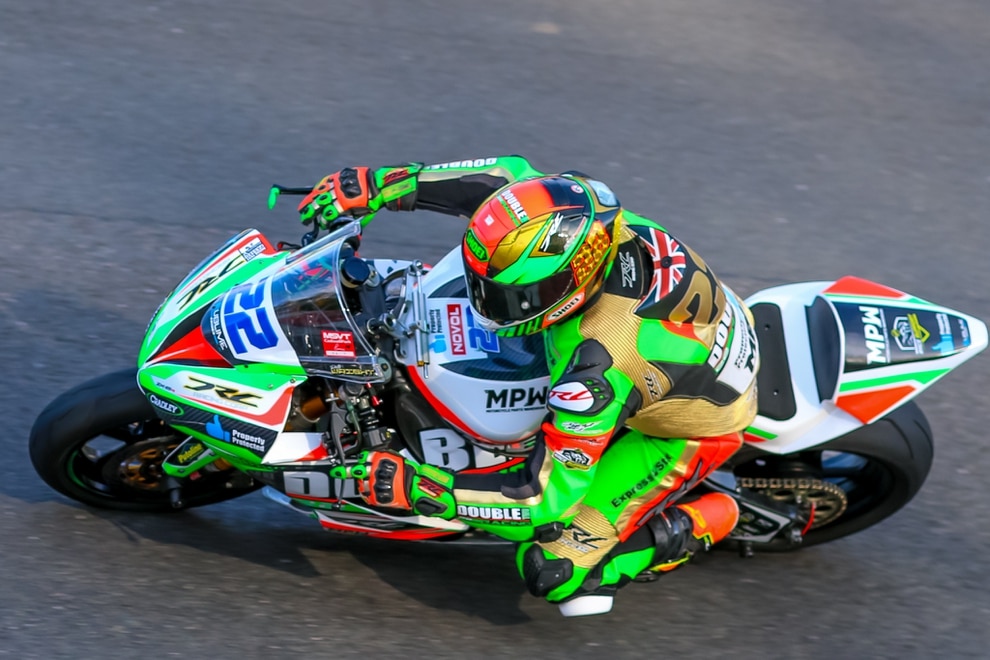 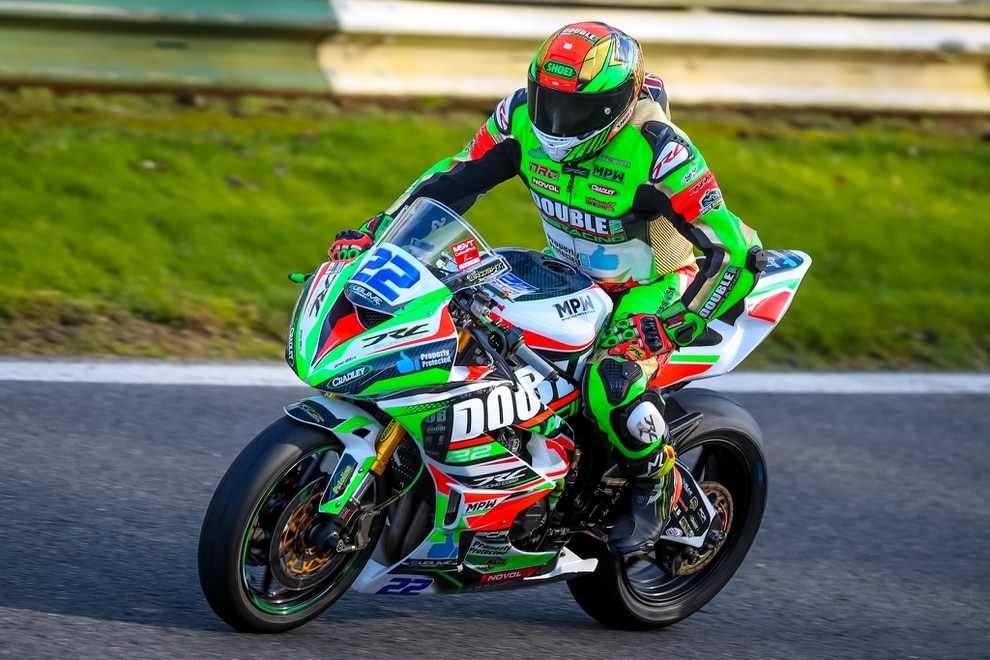 Wright has asked Sisson to become the team's official photographer 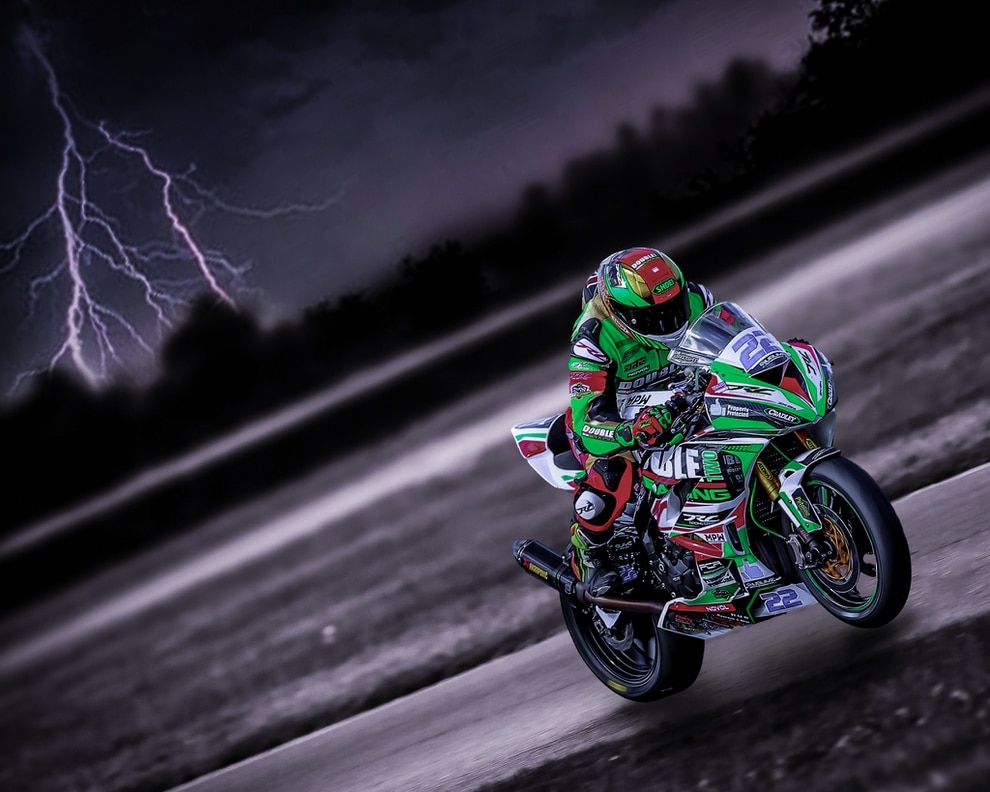 Wright can be lightning quick, as this photo shows 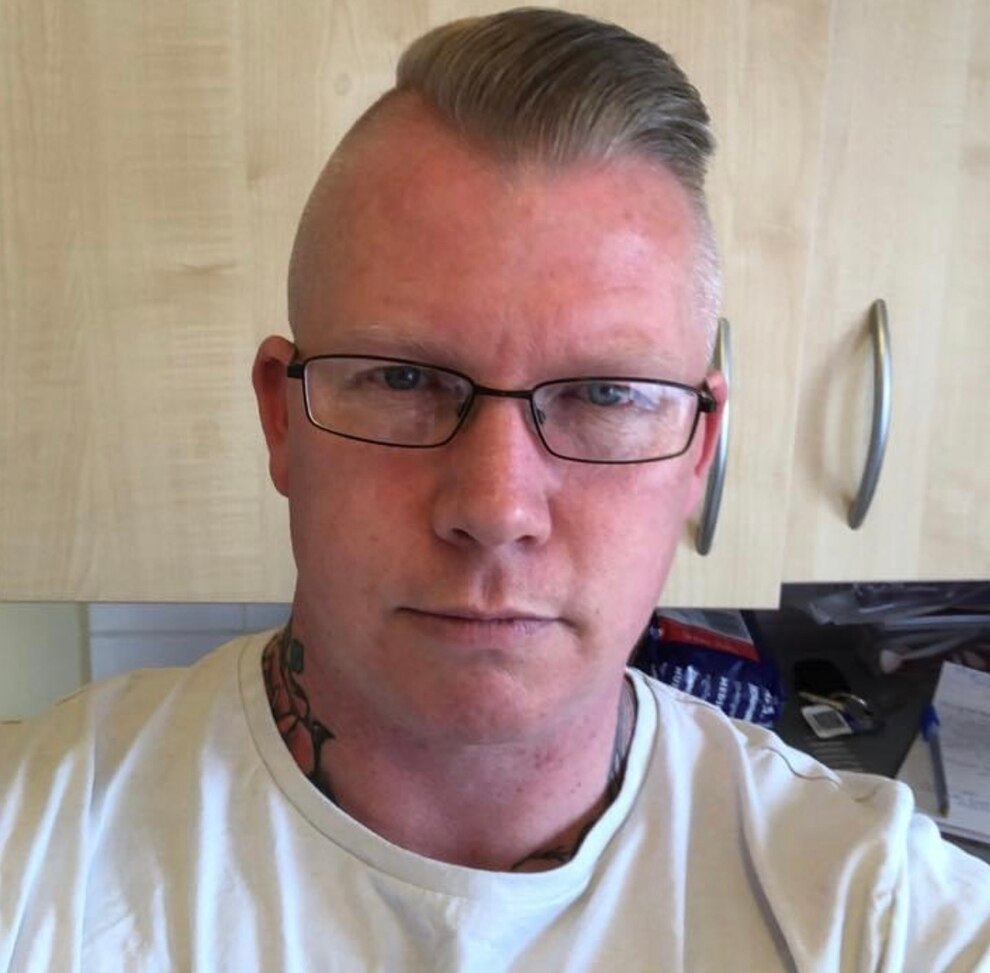 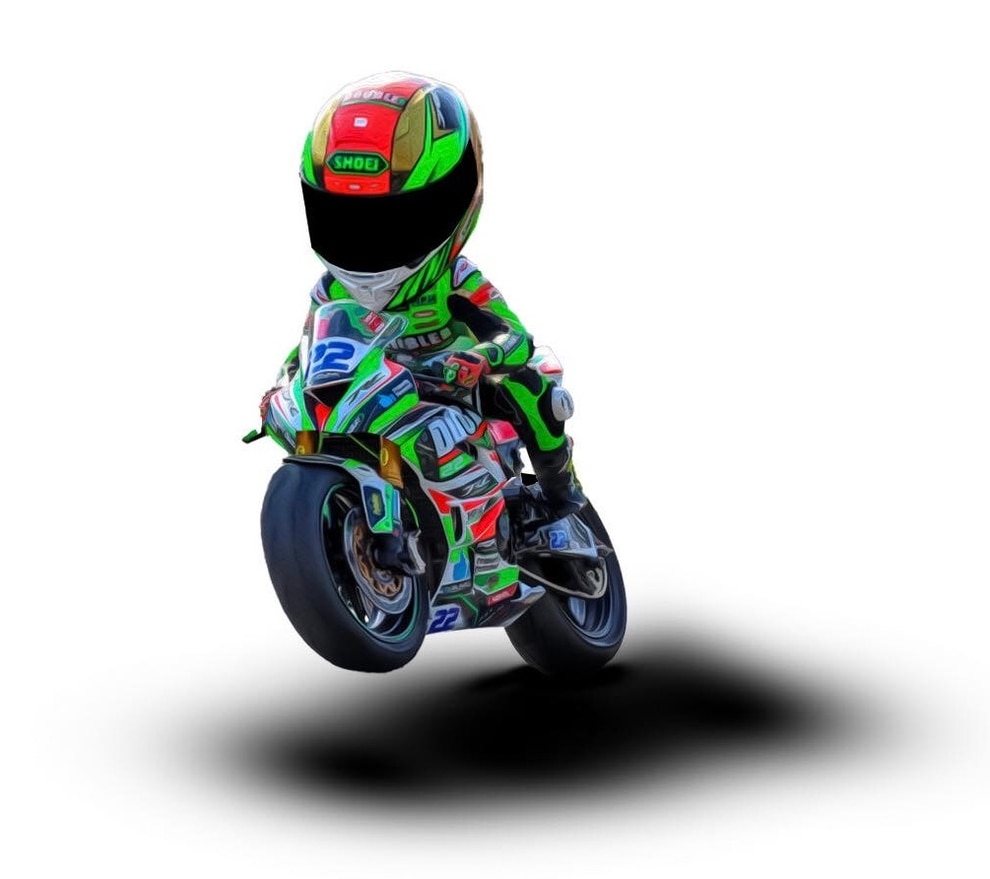 The 'bobble-head' image has proved a popular choice 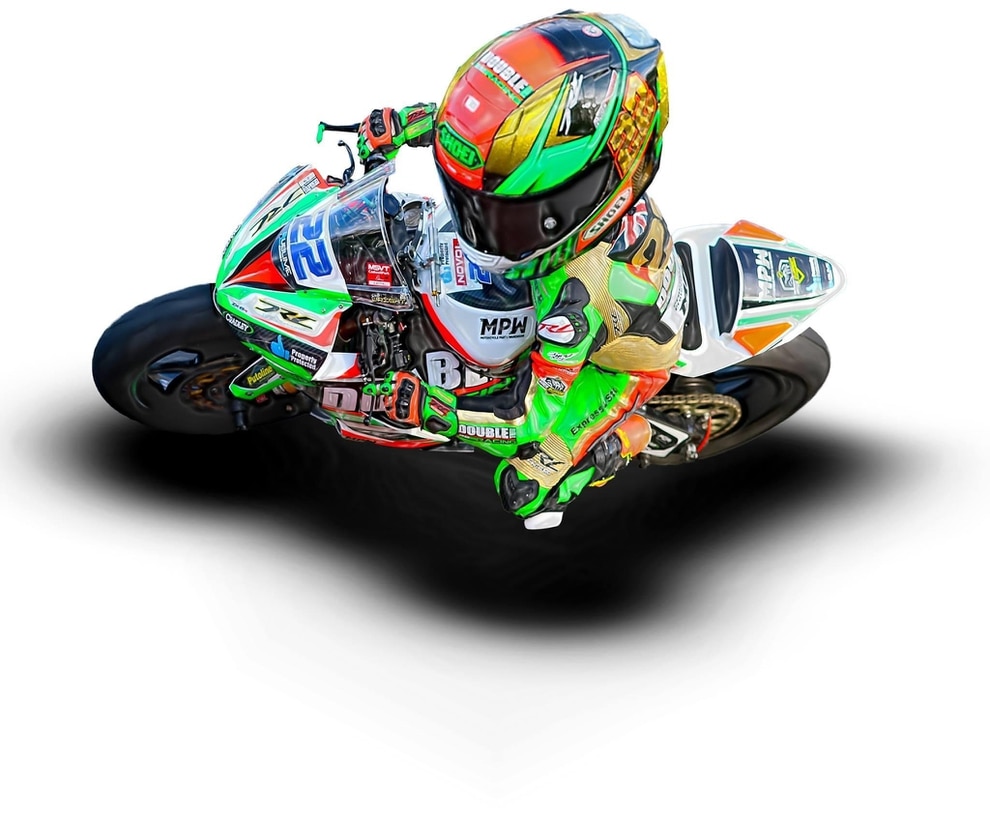 Another angle of the 'bobble-head' 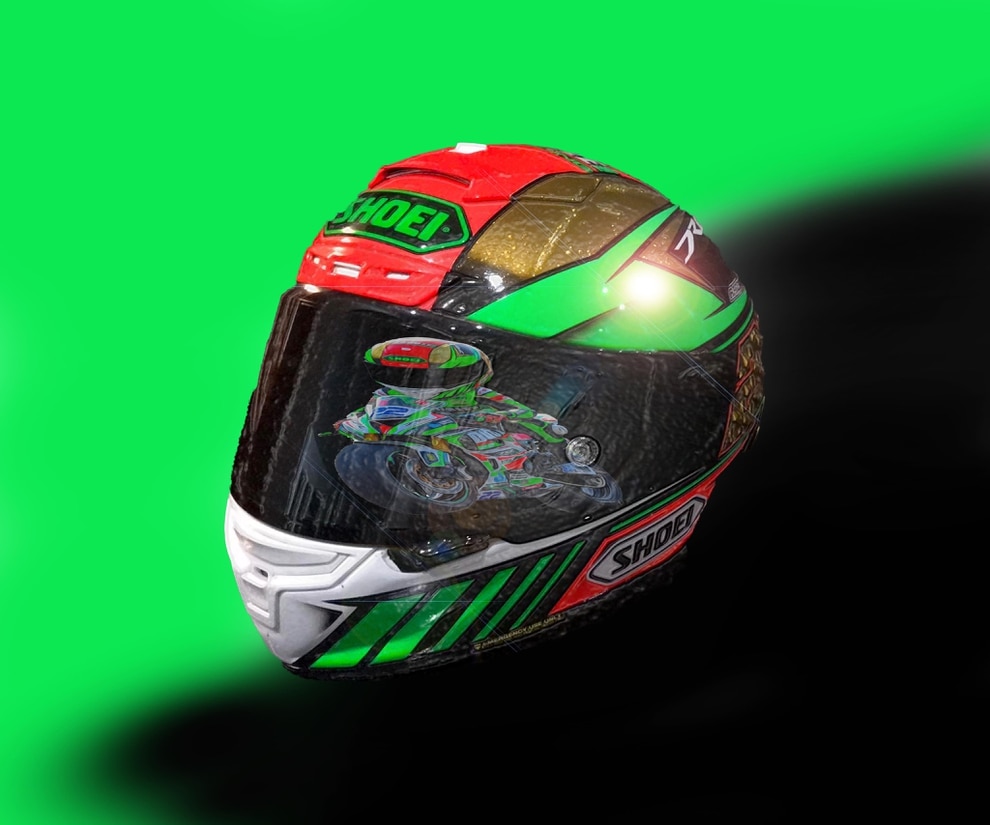 Picture reflects the quality of the image 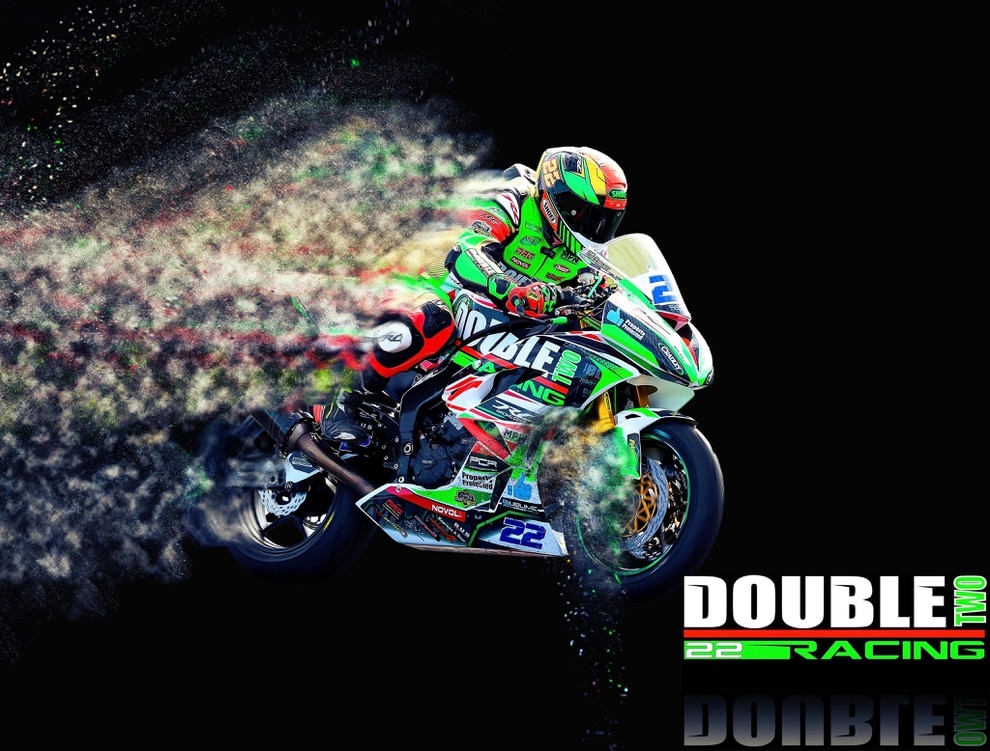 Gone in a flash – another of Sisson's unique images of Wright 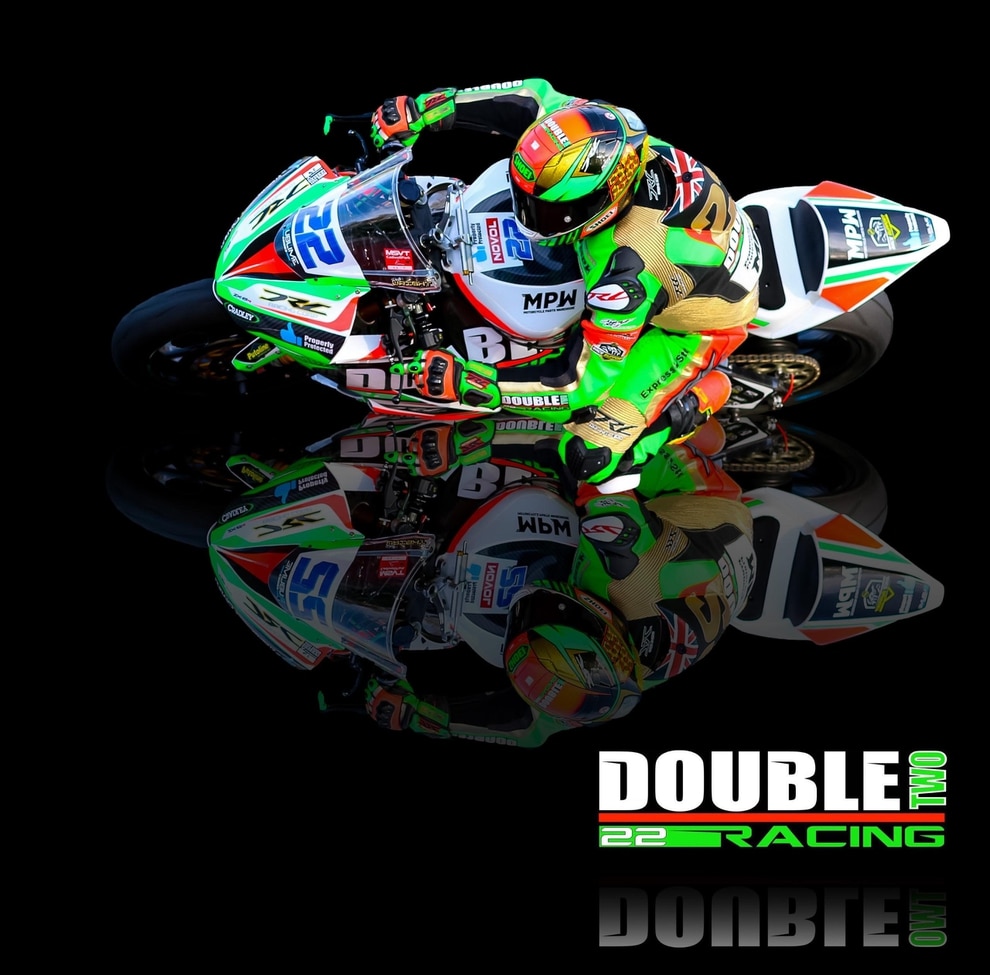 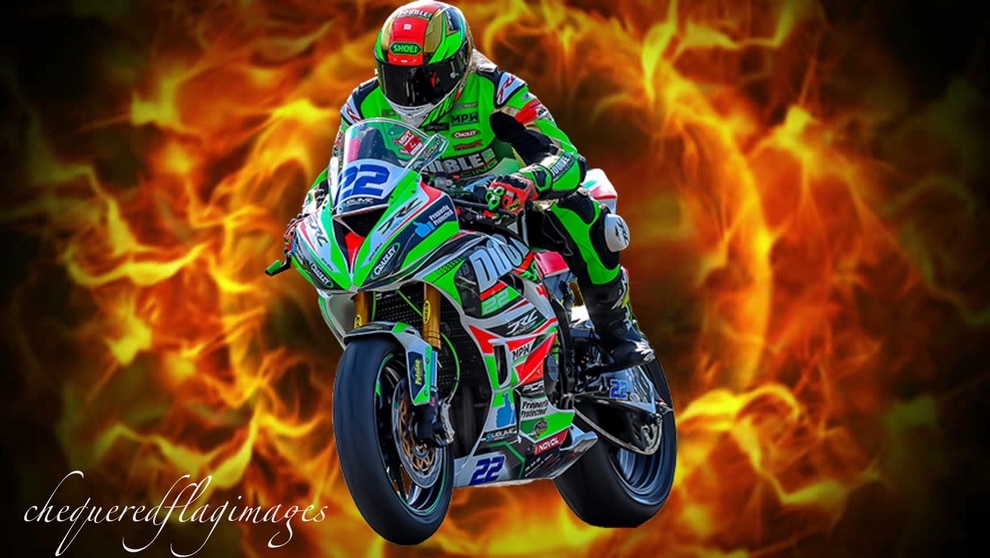 Wright was on fire last year, as this image showed

With racing cancelled the foreseeable future, Matthew Sission, who teamed up with Black Country racer Pete Wright last year, has been putting his talents to good use.

Wright, from Tividale, races in the No Limits championship and finished third in the HM Quickshifter Cup 600 sprint class in 2019.

And it was while racing up and down the country he struck up a friendship with Sisson, aged 39, of Chequered Flags Images.

"I started working with Pete from the Donington Park round onwards, which was the second to last of the rounds," he said.

"Once the weekend was over, I uploaded some photos of Pete to my Facebook page and tagged him into them

"A few moments later Pete messaged me saying he liked the images and would I mind if he passed them on to the Express & Star, which I was more than happy to do.

"Things went from strength to strength and Pete invited me up to the last round of the season at Croft to photograph him, which I did, and the rest is history.

"He asked me to be team photographer for this year but as of course situation is very strange and we are still awaiting the start of the season."

Sisson's day-to-day job for the past 10 years has been working in a paint factory, getting products ready for shipment.

However, whilst in lockdown, the married father-of-three Sisson, who lives in Suffolk, has been busy working on new camera and editing techniques.

"I’ve been editing some images of Pete for social media and started to do caricatures too, which was I taught via YouTube," he said.

"I started photography as a hobby about seven years ago, when I got my first digital camera.

"Since then things have slowly progressed and I've just started doing the caricatures as a way of filling in the gap until the season can get back under way."

And he is as keen as any other riders to get back out racing, especially to make the most of his new partnership with Sisson.

"This year we have partnered up with the most amazing sports photographer in Matt Sisson of Chequered Flag Images, who is now our official team photographer," he said.

"We'll be using his shots exclusively in all our media.

"I met Matt when he sent me a photo he'd taken at one of my tracks last year,

"We were just blown away by the sheer quality of the shot. It was so sharp, especially for an action shot of a race bike and rider in full flow.

"The colours were extremely vibrant, which is so hard to capture with our team colours as they are floufescent.

"Matt would then pop up at the races and obviously liked the image of the team. He went on to take many more pictures, which were stunning.

"We knew we had to meet this guy to discuss his work and sort out a role in the team media side.

"We met soon after, got on like a house on fire and he became part of the team as official team photographer.

"We are so excited to have Chequered Flag Images onboard as it's boosted our visual impact 10-fold.

"He even creates one-off special effects images for us, so expect some unbelievable action shots from Matt and the team when its safe for us all to go back to racing."