Young table tennis sensation Kristof Polgar has served up another success after qualifying for the national finals of the Butterfly Schools Championships. 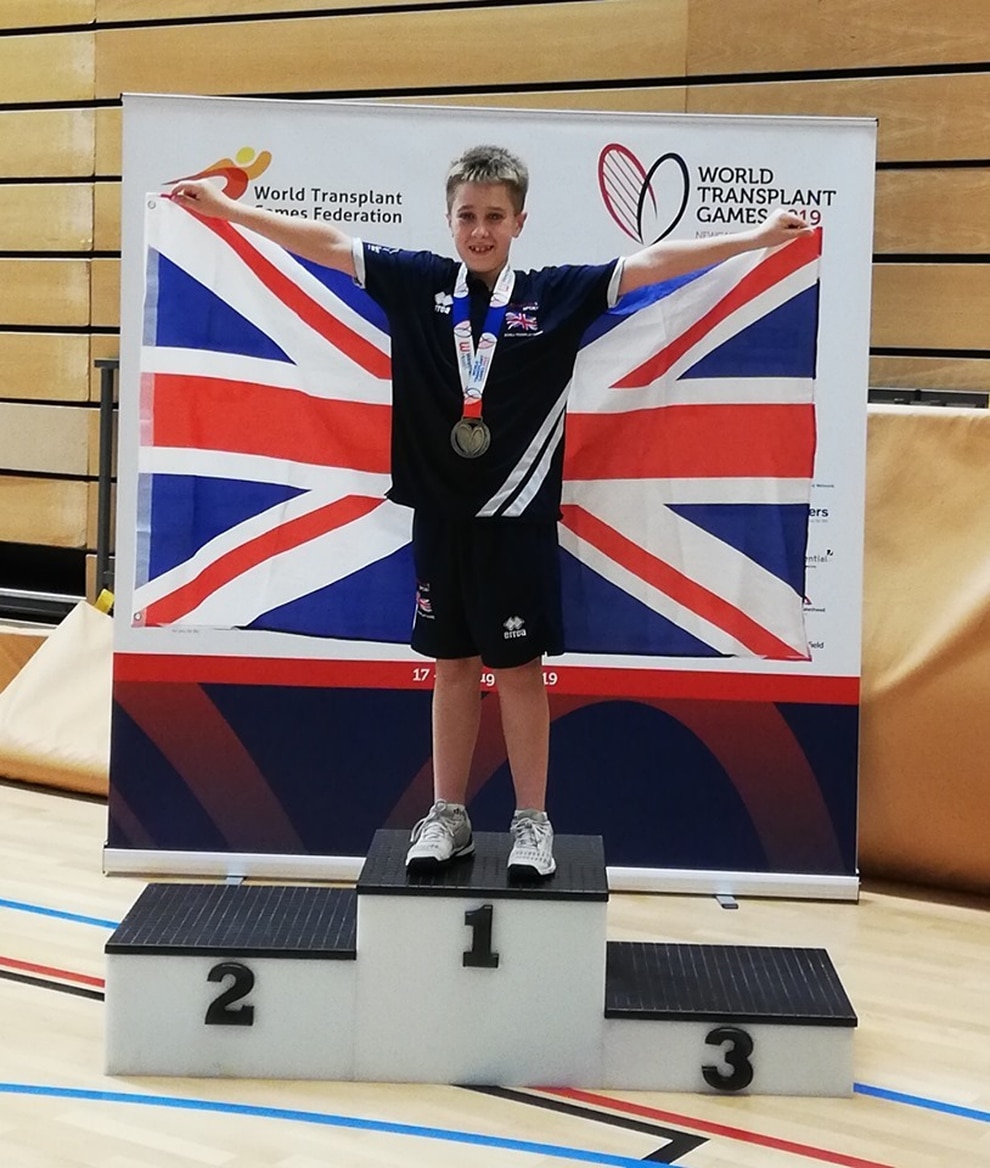 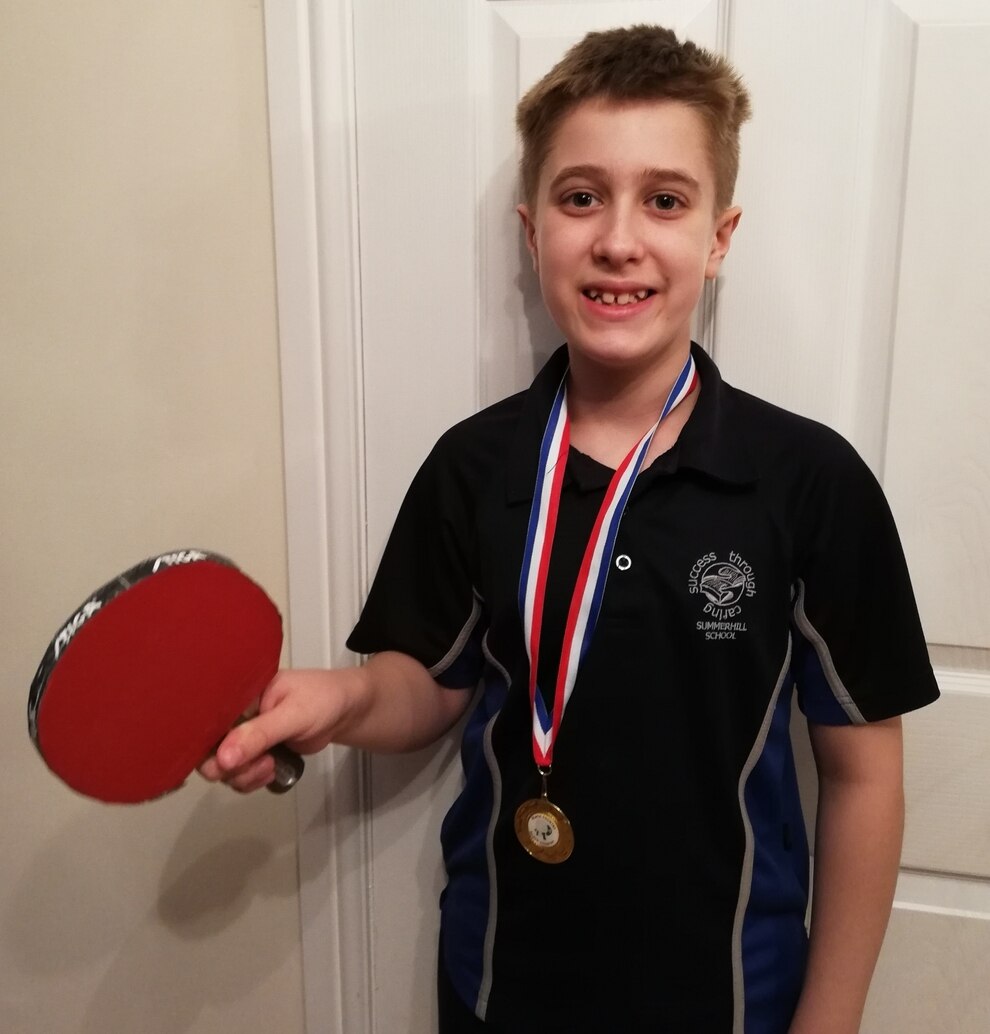 The 11-year-old Kingswinford ace, who attends Summerhill School, was crowned county under-13 champion earlier this month.

He will now represent the Black Country at the national finals, which take place at Wolverhampton’s Aldersley Leisure Village in April.

It is the latest chapter in a remarkable story for Polgar, who was born with a rare genetic disease and underwent a life-saving liver transplant aged just three.

He has since gone from strength to strength and is already a six-time table tennis champion at the British Transplant Games, while snaring seven titles in tennis and badminton, two other sports in which he excels.

As a member of Team GB, he also became a three-time world champion at the most recent World Transplant Games, held last year.

The latest triumph ranks among his best yet, with the national finals having previously been a testing ground for some of British table tennis’ biggest stars, with Rio Olympians Liam Pitchford, Paul Drinkall and Sam Walker having all competed during their school years.

More than 350 players representing 50 counties will descend on Aldersley for the event, which is the biggest one-day table tennis tournament in the country.

Competitions are held at under-11, 13, 16 and 19 levels for boys and girls, with all primary and secondary schools eligible to enter players in the county rounds.

The English Schools’ Table Tennis Committee will also use the championships to select representative teams to play in the Invitation International, held in June, where teams from England, Guernsey, Ireland, the Isle of Man, Scotland and Wales will all compete.