A four-hour endurance race, club championship podiums and breaking the 100mph barrier at the Classic TT. 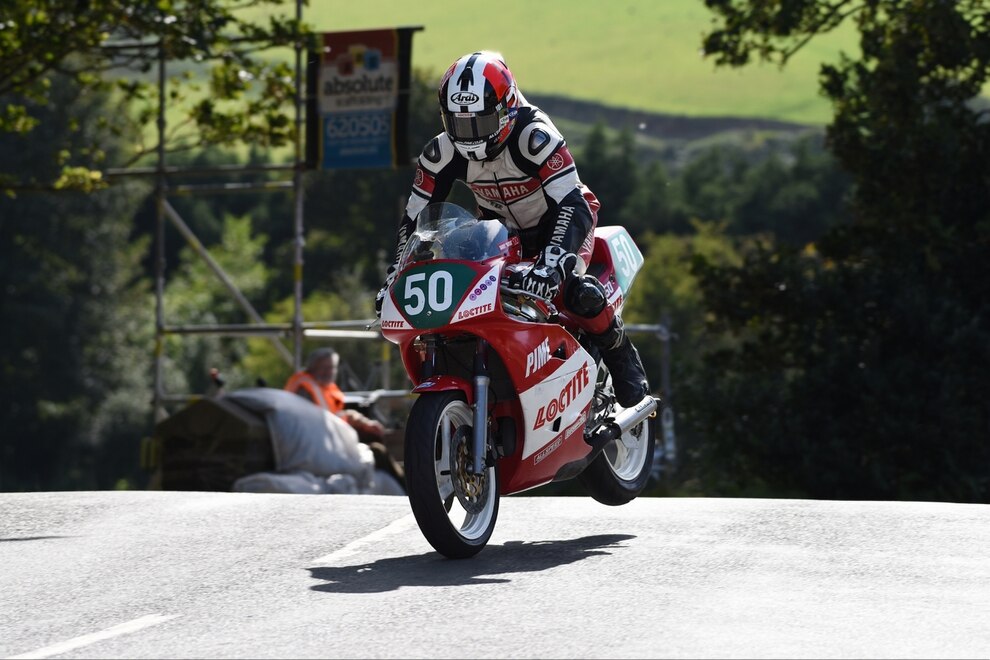 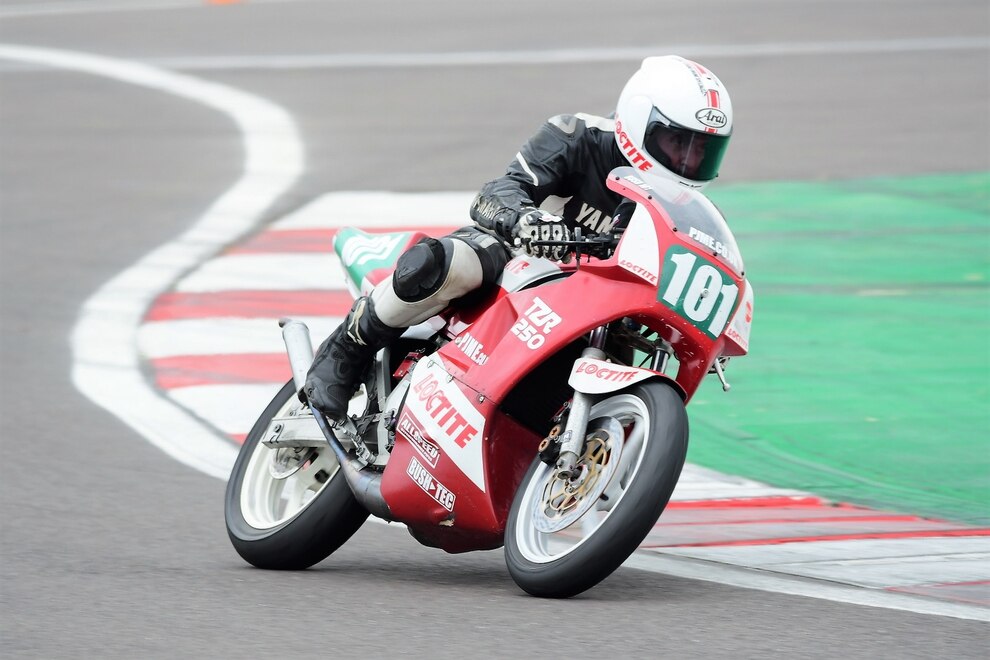 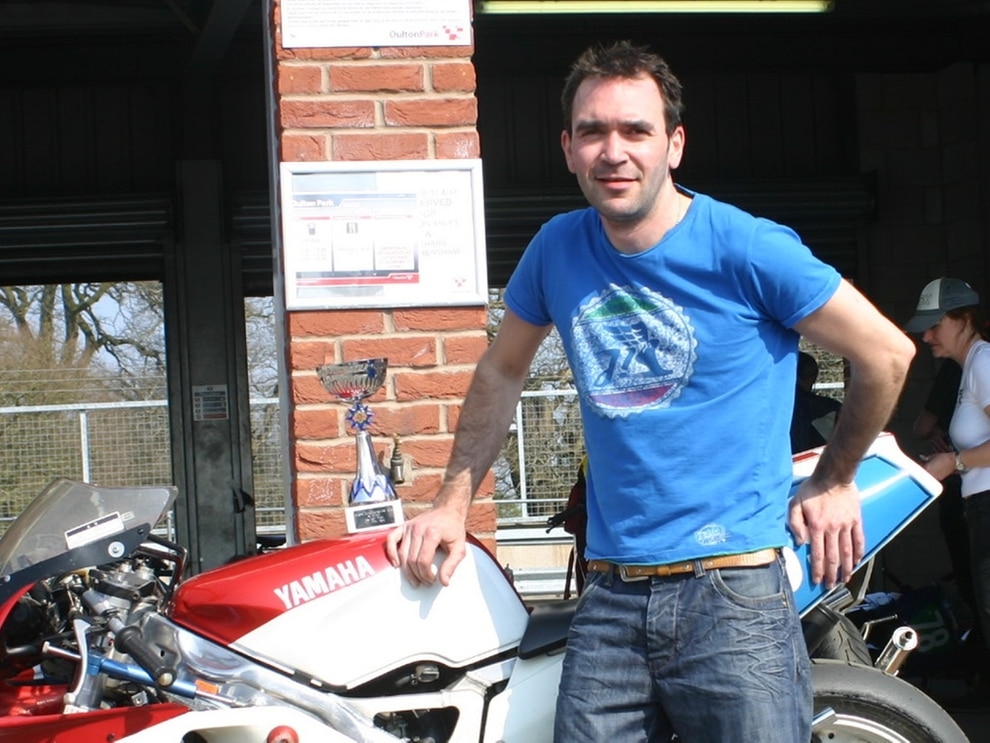 It's been another busy year for classic bike enthusiast Andrew Davies, who says his 2019 campaign has been one of his best yet.

The Stourbridge ace has spent most of his season racing in the Yamaha Past Masters championships, with the Bemsee racing club, bagging a best second-place finish at the final round.

He also squeezed in a four-hour endurance race at Spa, in Belgium, as well as setting his fastest-ever lap around the Isle of Man TT circuit.

Davies, who balances his racing while working as a finance director at a major Black Country business, is already plotting his return to the startline in 2020, aiming to be compete at the front end once more.

"The main championship the Yamaha Past Masters, with Bemsee, aboard my bush-tec Yamaha TZR250 – and it's fair to say 2019 was a great year for me," said Davies.

"I had my best-ever season finish of fourth place in the championship standings, which was topped off by a good final meeting at Brands Hatch, where I was in the top five every race and even got a second in the Sunday morning race.

"I have done a lot of development work on the bike this year, which has helped get me nearer the front.

"I've got to thank PJME.co.uk Wolverhampton for supporting me with top notch engine work, and lots of Dyno time with Dave Reynolds down at Projex in Cradley Heath."

Alongside his success on the circuits across the UK, Davies also enjoyed a first foray of racing on the continent taking part in a four-hour endurance meeting at the world-famous Spa circuit in Belgium, with the Allspeed Team.

"Looking back on 2019, the biggest challenges for me as a rider have been the endurance meeting" he said.

"I had to learn the track and racing in the endurance format was something completely new to me too.

"For the Allspeed Team to come away with fifth was mega, considering the much bigger teams we were up against from all over Europe. We were all well pleased."

Next up for Davies was the Classic TT, which is raced around the same iconic 37.73-mile course as the main Isle of Man TT races, during the last week of the summer holidays.

After entering the Lightweight Classic TT, he broke through the 100mph lap barrier but was forced to retire on the final circulation.

"My Classic TT ride was another highlight, despite not finishing the race due to an ignition failure," he said.

"Just to get some laps of that place puts such a huge smile on my face.

“Practice week was a bit of a wash out, which restricted time on the bike, but I managed to get four laps in on the Friday evening.

“Saturday of race day we managed one lap of practice in the morning and I achieved a 101.36mph lap, my first over 100mph, so I was well pleased with that.

“The race in the afternoon was cut to three and we decided to refuel after lap one.

"After a 101mph lap the pit stop was good, and then I managed a 98mph lap on the second but at Union Mills, on lap three, whilst in 19th position, the bike developed a misfire, meaning I had to retire at Ballagarry.

“I was disappointed I didn’t get to finish, but the restricted practice week meant problems couldn’t be identified and rectified.

"Still, we had a great time over there and we were pleased with the progress made with the bike’s performance and my lap times."

Davies is now plotting his 2020 campaign, which will include more endurance racing abroad and a return to the Bemsee series.

"I'll be hoping to start where I left off next year in Yamaha Past Masters series," he said.

Anyone wishing to sponsor Davies in his 2020 campaign is asked email loctite_lc@yahoo.co.uk

Decision to shut courses is no surprise